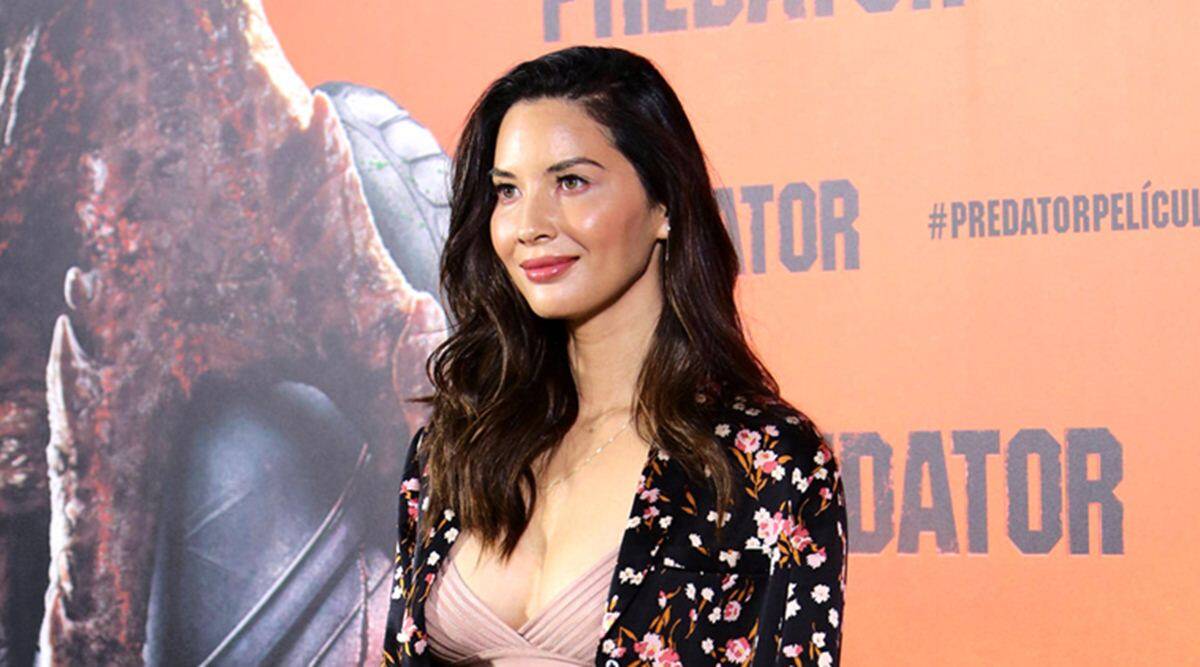 Love is the bonding between two souls. Everyone can fall in love. The talk of the town is the celebrity dating secrets and news. Fans are interested in who their favorite actors or stars are dating. Hollywood dating news is a real scene-stealer as they spread fire rapidly. The actress dating news is a real hot topic. Now there is real excitement in the know who is Olivia Munn Dating. The actress is really charming and popular around the globe. Moreover, The actress might be too soft and had a terrible past, making her a god-like creature.

Olivia Minn is a former television host, and she interned for various channels. Later, she viewed it as an experience. Firstly, she appeared in Justin Mauriello’s song Hello Tomorrow. After She became an actress in the 2000s and starred in various movies like Big Stan, Iron Man 2, and a part of X Men: Apocalypse. Now she is also a part of the Predator series in 2018. Let us know about her personal life before diving into the topic.

Life and Career of Olivia Munn

Olivia Munn was born on the 3rd of July in Oklahoma City. She is of mixed race. Olivia’s father is a German and Irish English descendant, while her mother is Vietnamese. The mother came as a refugee to the USA during the Vietnamese war, and as a process, their parents married, and the result was Olivia Munn. Apart from her parents as family, she has 2 older sisters, a younger brother, and an elder brother.

When Olivia was just a Kid, her mother remarried an Air Force Member. Later she grew up in Tokyo with her stepfather. With his mother divorcing her stepdad, their family again moved back to Oklahoma City.
For high schooling, she went to Putnam City North High School. After he high school graduation, she did earn Bachelor’s Degree in Journalism from Oklahoma University. Apart from her Journalism Degree, she also did a minor course in Japanese Dramatic Arts.

Also Read: Who is Dove Cameron Dating Now in 2021?

Then she started her career as an intern at Fox Sports News way back in 2004. later she worked with various networks. After that, she landed a role in the Big Stan movie, and it was her first movie and then, she did several movies like Iron Man 2, Insanitarium, Date Night, and she was also a part of television series called Perfect Couples. In 2015 she was cast as Psylocke in X Men Apocalypse. Now she became a part of the Predator Universe. Her latest acted movie is Violet.
The Actress is about 5 feet and 4 inches tall with dark hair, which is attractive, and her net worth is approximately $25 Million. Apart from acting, she is also well trained in martial arts. She owns a black belt in Taekwondo.

Who is Olivia Munn Dating?

Stars date a lot of people( pun intended). But whatever they do is the talk of the town. And fans are interested in knowing their dating scandals. Come might find genuine love while something might not end up working with Someone. Let us Know Who is Olivia Munn Dating? 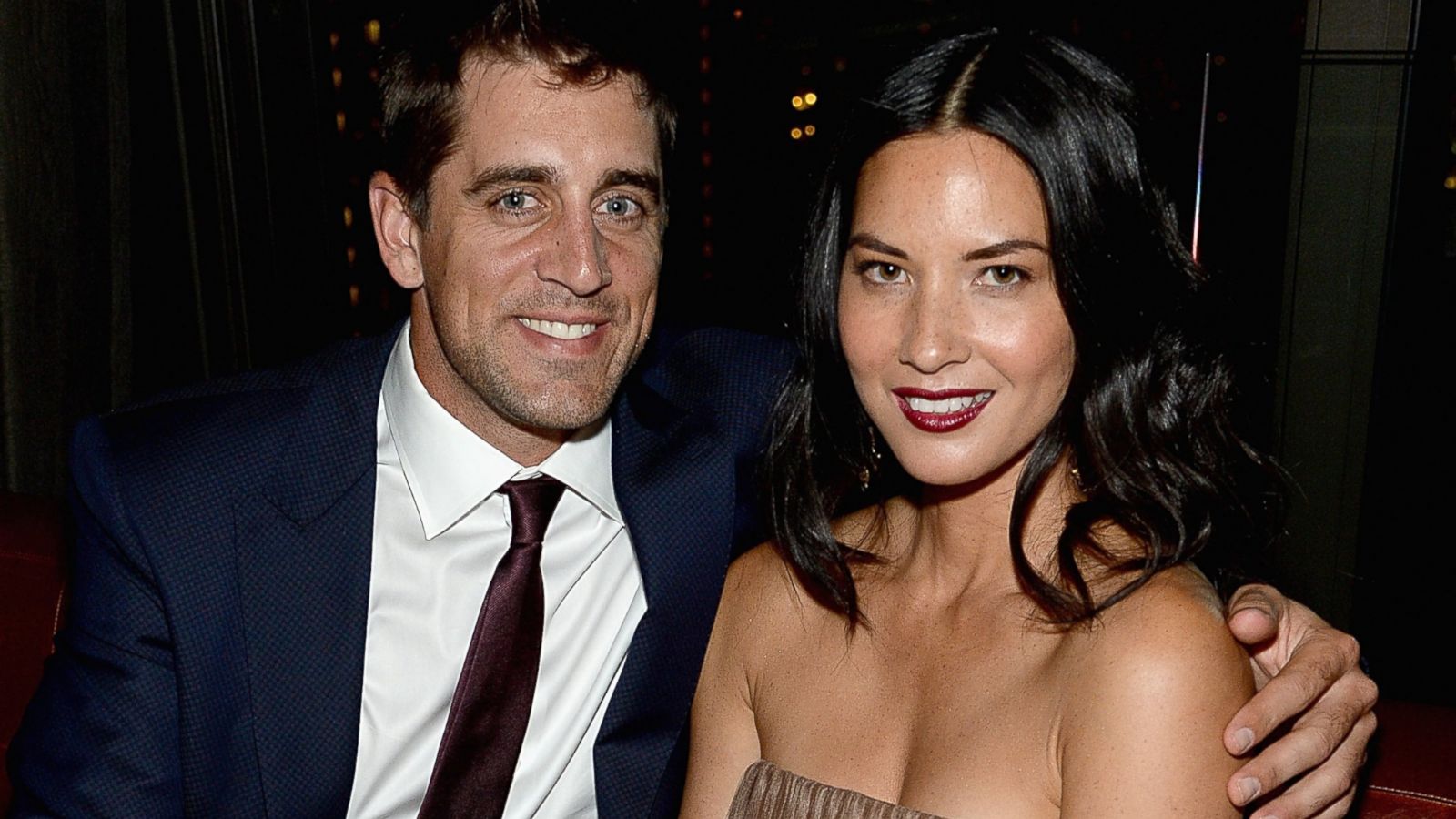 Olivia Munn was once in love. She dated Aaron Rodgers for three years, and the couple split in 2017. The couple seemed that they were not happy with each other, and it was a disappointing relationship not only to them but also to their fans. Now Aaron Rodgers is Engaged, and Olivia Munn is lead bothered about it as she has her own life to take care of.
In the past, Olivia Mun was linked with some random fellow actors or her friends’ Exs. She also had links with Chris Pratt and Jennifer Aniston’s Ex husband. But she denied the rumors to be true at all. And she warned the News writers to stop writing such articles about her.

Currently, Olivia Munn is not in any relationship, and she is single. Ans she is focusing her life on improving her acting and her life as an actor.

Olivia Munn has a film under her hands called The Gateway, and the details of the movie are to be announced. 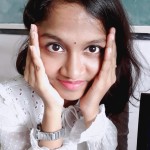 Contributer at Otakukart. Her names 'Modha' implies happiness. And her goals is to spread happiness by Any means. She watches A lot of K drama. Currently she is Living in Andhra Pradesh and goes where her destiny takes her.