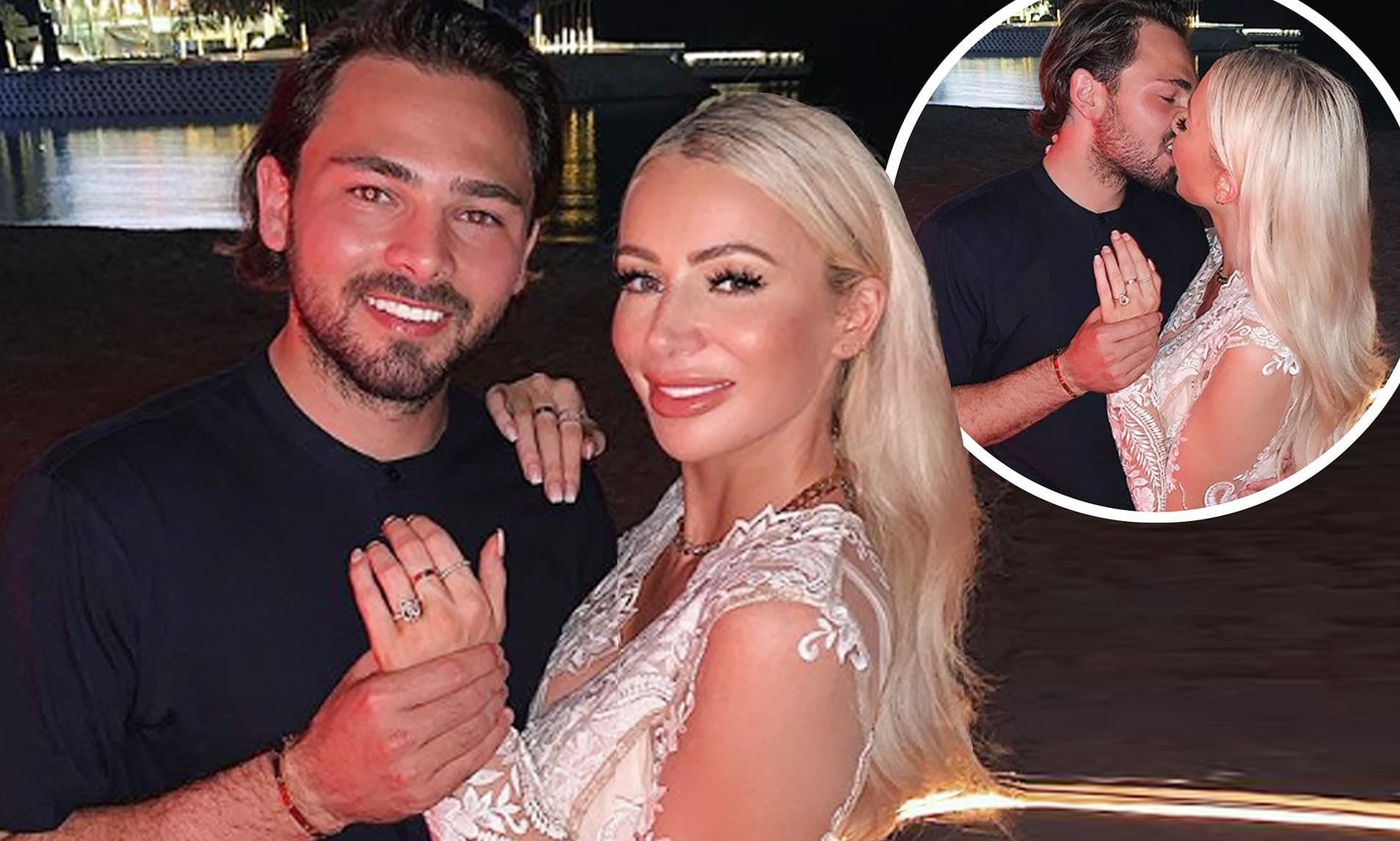 We all know the notable television personality who is also has a huge fan following in all her social media handles, making her a popular social media star named Olivia Attwood. Other than that, she is also a renowned model of England. Though she started her career long ago, she rose to the mainstream limelight after her role in the popular television series named Love Island. Followed by the success of the series, she earned more and more roles in other popular television shows and series.

We can also see her in some popular television shows namely in CelebAbility, Celebs Go Dating as well as in I’m a Celebrity…Extra Camp. Being such a great actress, she got the chance to air her own show titled Chris &Olive: Crackin On. Not only did her show impressed the critics, but also won the heart of the audience and made a huge commercial success. The show earned somewhere around £900,000. With time her skills improved, and she established her own talent management company with the name S Creative. 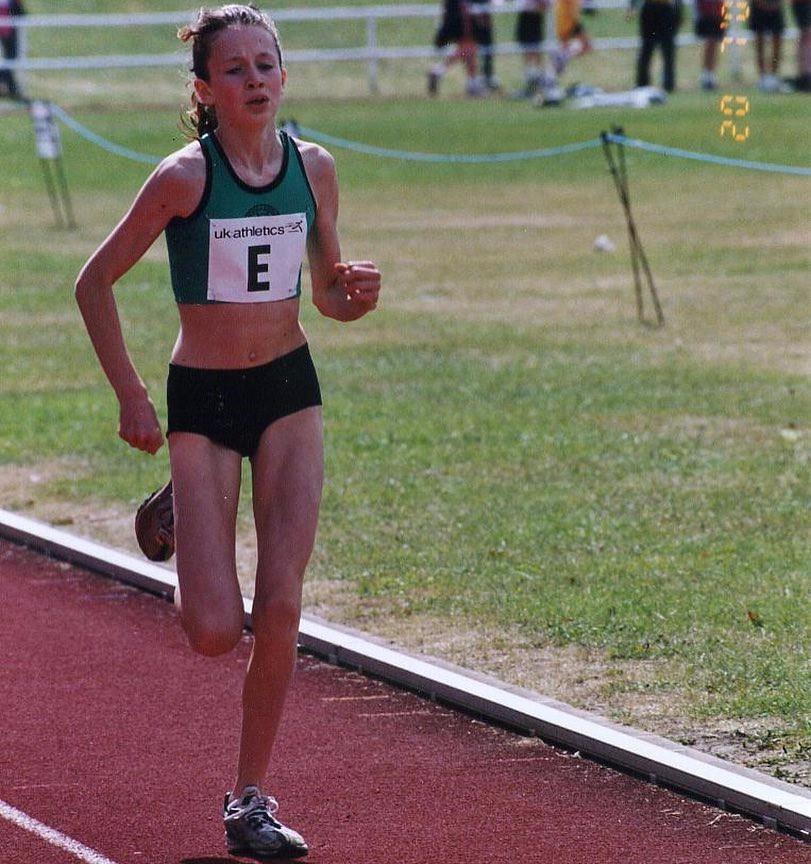 Olivia Attwood when she was in school

Born on the 2nd of May in 1991, in the beautiful city of Guildford, which is in the state of Surrey located in England, was Olivia Attwood. Rather than being the only child of the family, she has a sister. The two girls spent their childhood there. In her childhood days, she was very much interested in taking part in various sports and games related to the tracks and fields. During her schooling years, she also took part in running. Gradually as she grew up, her interests started changing. She became more and more passionate about acting and participating in different shows. With this, she began taking initial steps towards her goal. She started giving her name as a beauty pageant in many competitions. Gradually with time, she took part in the Tropic Beauty contest, where she got the golden chance to represent London. 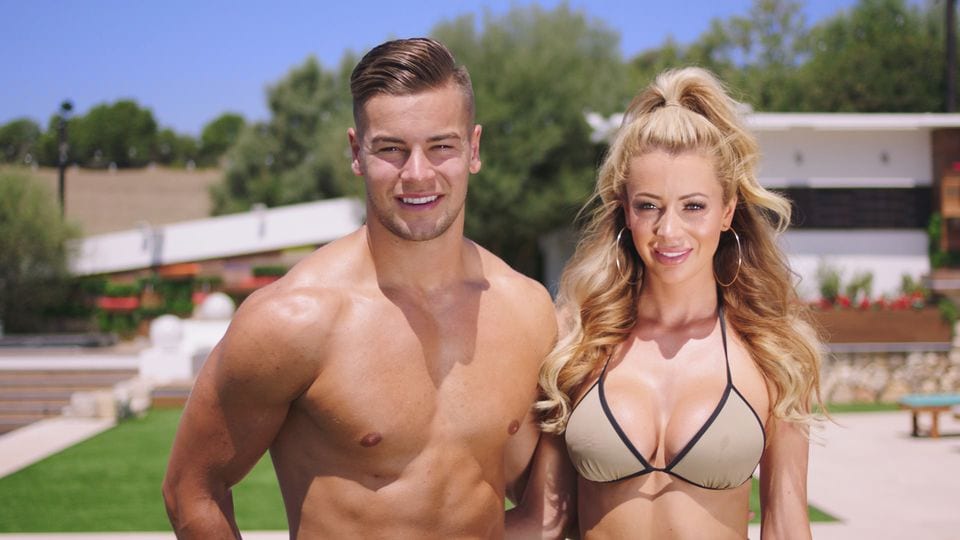 While taking part in various beauty competitions, she earned the opportunity to be a grid girl in different events of motorsports. Being impressed with her modeling skills, she was offered an opportunity to appear in the third series of the popular television reality show named Love Island. The started broadcasting on the 5th of June of 2017 on the channel of television named ITV2. For the show, in the initial days, she was partnered with the popular rapper, who is also a record producer named Marcel Somerville. As the show proceeded, her partner was changed. On the 20th of the show, she was paired with another contestant named Chris Hughes. The pair completed the show together and secured the third position. Attwood appeared in the show for a month or so that is from June to the month of July of that very year. She appeared in a total of 44 episodes. Following the success of the show, she came to the mainstream of the industry.

Past, show she earned the opportunity to appear in other television series, namely in Chris & Kem Straight Outta Love Island. Other than that, she also appeared in different television movies, which were documentary movies namely in Most Shocking Celebrity Moments 2017.

After a couple of years, that is in 2019. She made a guest appearance in one of the most popular television series titled The Only Way Is Essex. Apart from that, we can also see her in a guest role in another reality show named The Real Housewives of Cheshire. Not only does her career limited to the field of acting but she also established herself as one of the most popular stars of the social media world. Gradually with time, her followers based crossed the line of millions on Instagram. Other than that, she also has somewhere around 385,000 followers on her Twitter handle. Not only that, but being such a great television personality and a popular social media star, she has her own company, which manages the talent of her country. The name of the talent management agency is S creative.

Who is Olivia Attwood dating?

Though the popular social media star Olivia Attwood has always kept her love life under the carpet from the media. Despite that, her relationship caught the eyes of the audience. She has been in an on-and-off relationship with the popular football player named Bradley Deck. The couple recently posted a picture on their Instagram handles

The pictures explained that the couple has gotten engaged recently. Apart from that, the couple is seen kissing in the picture alongside the beach in Dubai. The picture is posted on the evening of Sunday. Not only that, but in the picture, we can also see that Attwood is showing her gorgeous ring made of pearl, which is said to be her engagement ring.