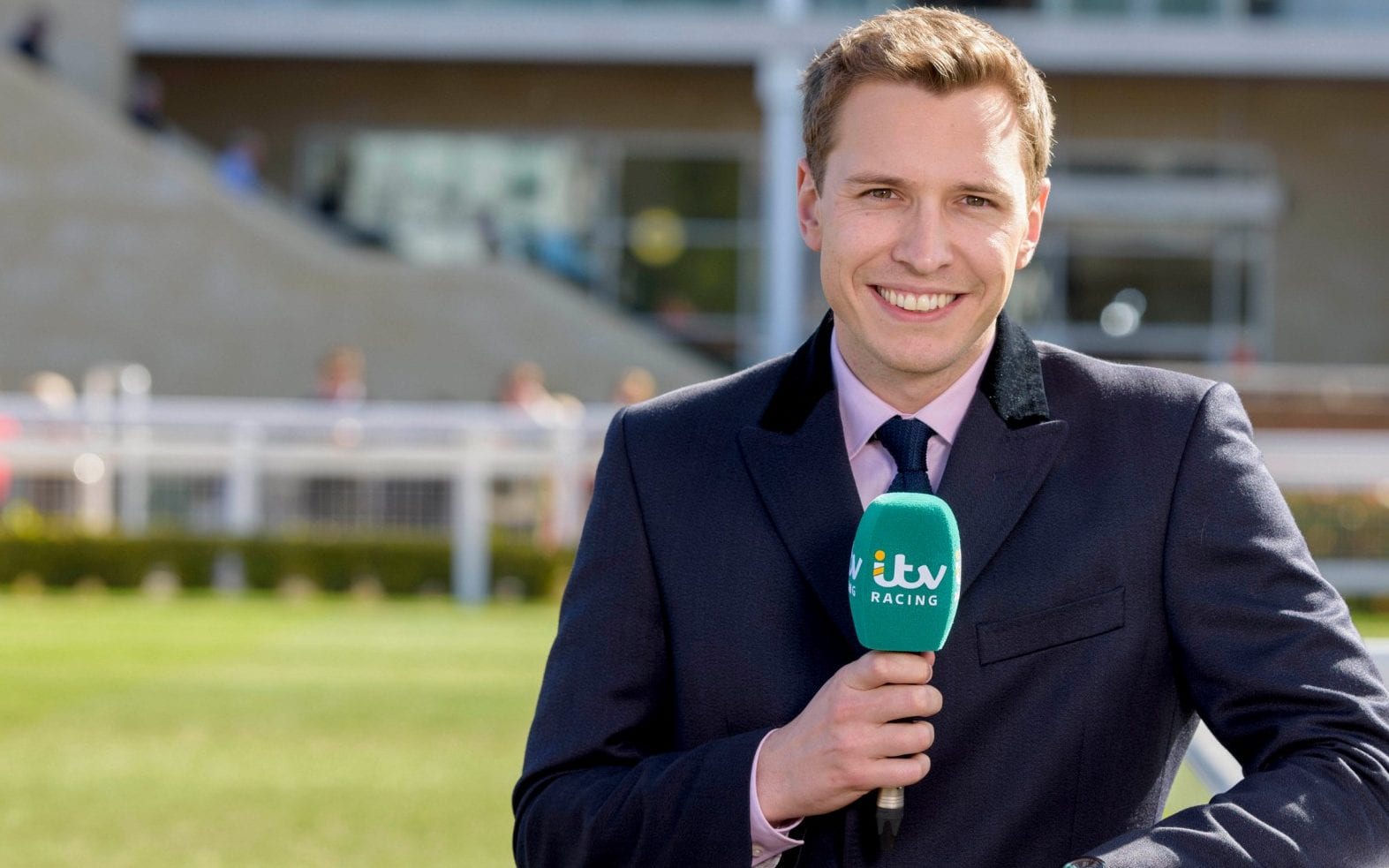 Fans might be wondering who is Oli Bell dating. Oli Bell recently gained worldwide recognition after being introduced as the brand new presenter of The Opening Show. The young star is covering the Grand National Festival from April 8 onwards for ITV. Racing fans loved the host for his charming personality. Apart from the Grand National Festival, Bell hosts a popular podcast with fellow footballer Charlie Austin.

Oli Bell’s uncle owns racehorses. However, fans might be surprised to know that the host was also one jokingly called a lunatic by The Queen! This incident happened when the pair crossed paths at Royal Ascot back in 2017. The man always knew that broadcasting is his true calling. He started his career at a young age while being a live radio reporter at the Burghley Horse Trials. Oil later covered the British Touring Car Championships and the Land Rover G4 Challenge as well. Apart from his thriving professional career, what do we know about the young host’s personal life? Let us see who is Oli Bell dating.

Who Is Oli Bell Dating?

While the popular host and broadcaster keep his personal life out of the media spotlight, he was earlier dating co-star Francesca Cumani. The two, however, parted ways after being together for two long years. Cumani was earlier married to popular Australian polo player Rob Archibald. After his high profile split with his co-star, the ITV host is single and might be keeping things out of the media spotlight. 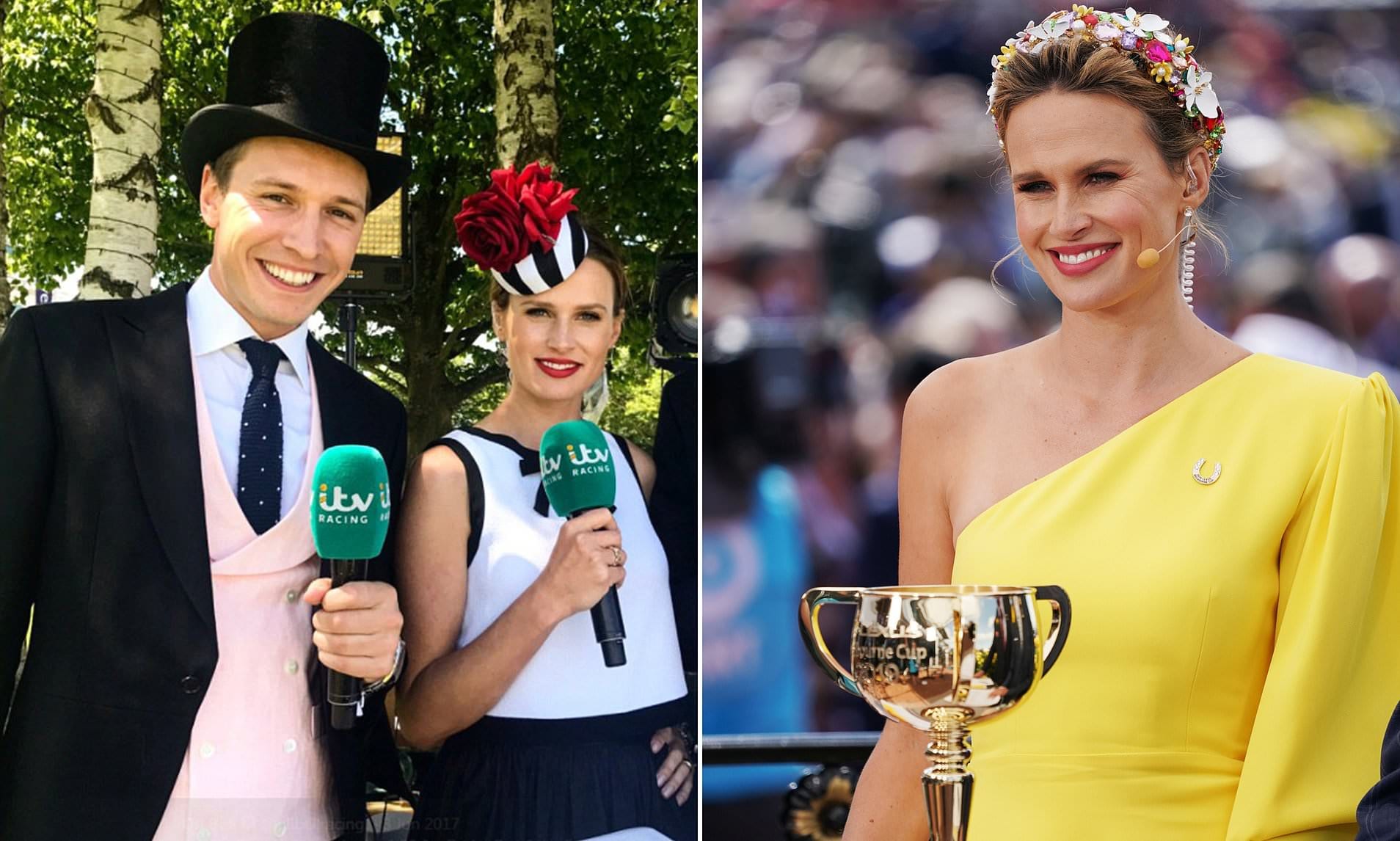 The pair tied the knot back in 2014 but called it quits after four years in 2018. Although the pair called it quits, an insider later claimed that the split was amicable. Later, the host came closer with co-host Oli Bell and the two soon started their whirlwind romance for two years before parting ways. The two former flames have, however, maintained cordial equation on a professional level. The split, as many assumed, might have been an amicable one.

While the popular host and broadcaster Oli Bell called it quits with fellow co-star Francesca Cumani, the host soon sparked dating rumors and was reportedly forming a close bond with Hayley Turner. Turner gained recognition as one of Britain’s most successful ever female jockey. Moreover,  regularly rides for his uncle, Derby-winning trainer Michael Bell. While ITV’s horse racing commentary star Oli Bell soon sparked speculation, media tabloids witnessed somewhat of a triangle between these three popular faces. Oli Bell and Hayley Turner have been friends for a long time as well.  Take a look at this video as Oli Bell discusses things with The Duchess of Cornwall.

Loved chatting all things horses and racing with The Duchess of Cornwall – we will have a part each day of @Ascot this week on @itvracing https://t.co/pQyh1Huw9z

Soon after his split with Cumani, many claim that Oli is coming close to Hayley. Not only that but to avoid any further awkwardness between Cumani and Hayley, the makers made sure that they were kept apart. However, Cumani had to interview the female jockey. However, these rumors were a mere ruse as Turner is reportedly dating Nick Scholfield.

Oli Bell Recalls Meeting The Queen Who Called Her A Lunatic!

What if the Queen herself remembers you but also called you a lunatic! Well, that exactly what happened to Oli Bell. The host recalled how he was in the paddock interviewing the trainers before each race. That is when he got a tap on the shoulder from John Warren who is the Queen’s racing adviser. He told Oli that there was someone he’d like him to meet. 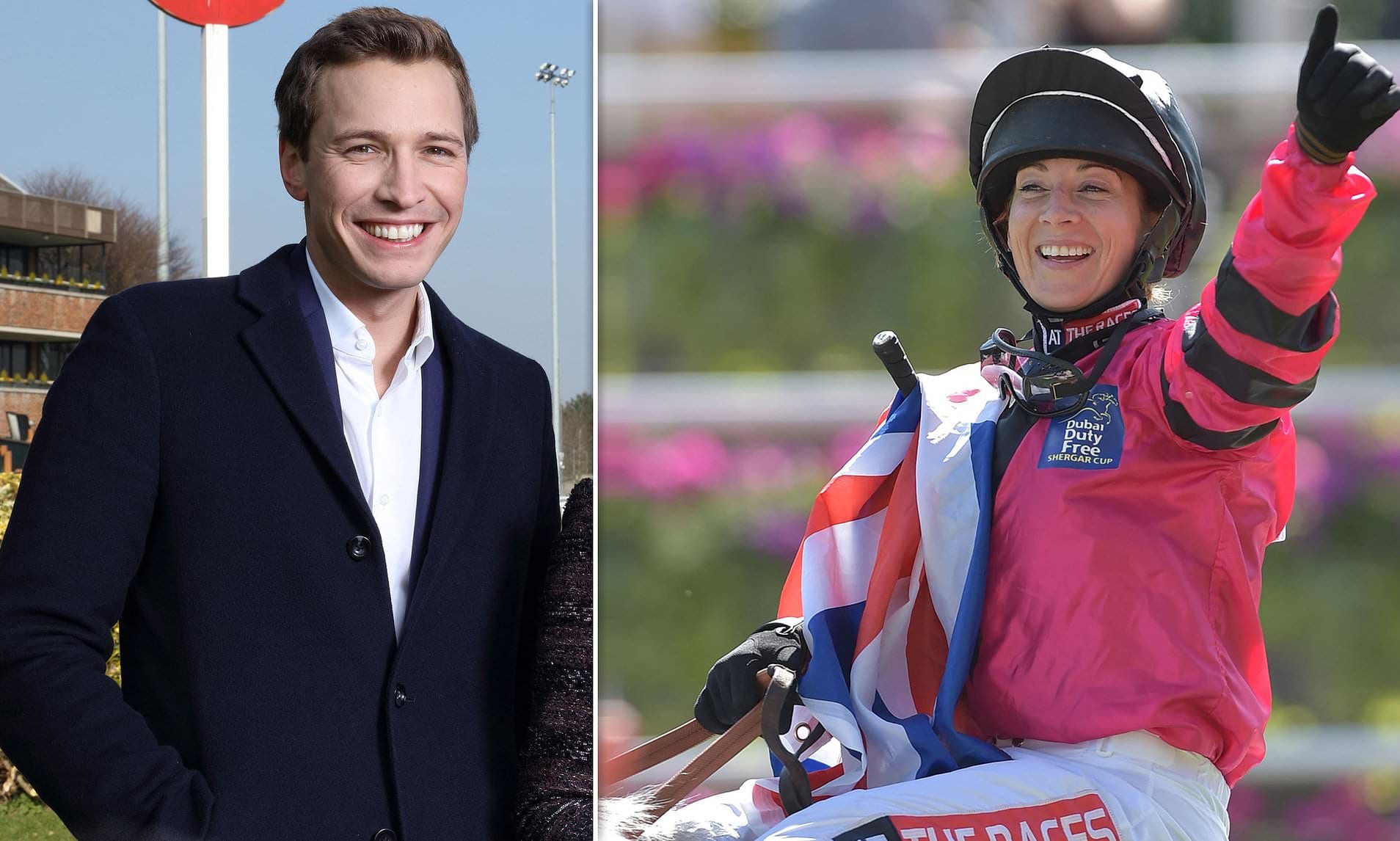 It was none other than Queen Elizabeth II who was walking in his direction. Later, they were introduced and the Queen asked whether he is the lunatic who was running on the tracks! The ITV host described the moment as a seem and said it was totally bonkers. Oli Bell actually dropped out of school and later scored a job as an editorial assistant with Racing UK. He was soon covering major events including the Grand National as well. The man has been gaining prominence right from a young age.