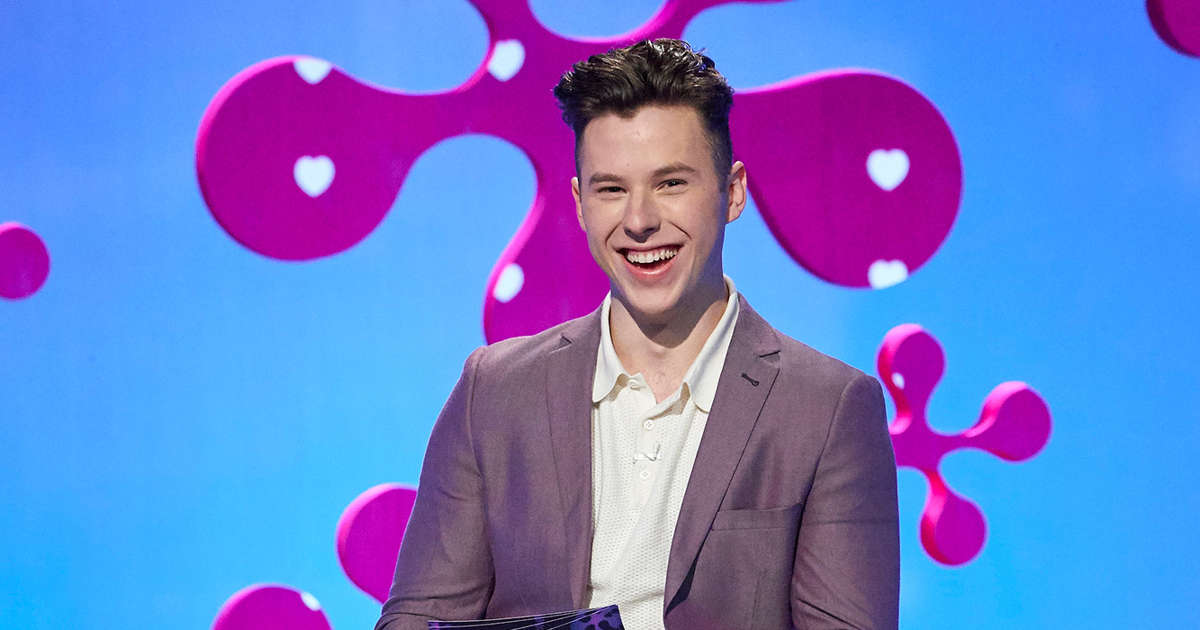 Nolan Gould is literally loved by everyone on the Celebrity Dating Game, where he has impressed even the audience with his sweet smile and charming attitude. As of now, all those who watch this reality TV show must know that Nolan might have come across a perfect match on the game. We have previously seen the actor in the series called Modern Family. He is currently 22 years in age. Back in an episode of The Celebrity Dating Game, which aired on Monday, we saw him getting his own share of pick from the three eligible bachelorettes.

This ABC series drops off new episodes of the show every week on Mondays, and each is loaded with the necessary drama to make our week awesome. This week’s edition of The Celebrity Dating Game saw the first bachelorette be Amber Blu. Amber is actually a digital strategist who hails from California. Then the second beauty was Rose Rosenfeld. She happens to be a public relations manager from Australia. Last but the least, the third bachelorette was Medina Ali. Medina lives in California and is a tennis coach by profession. 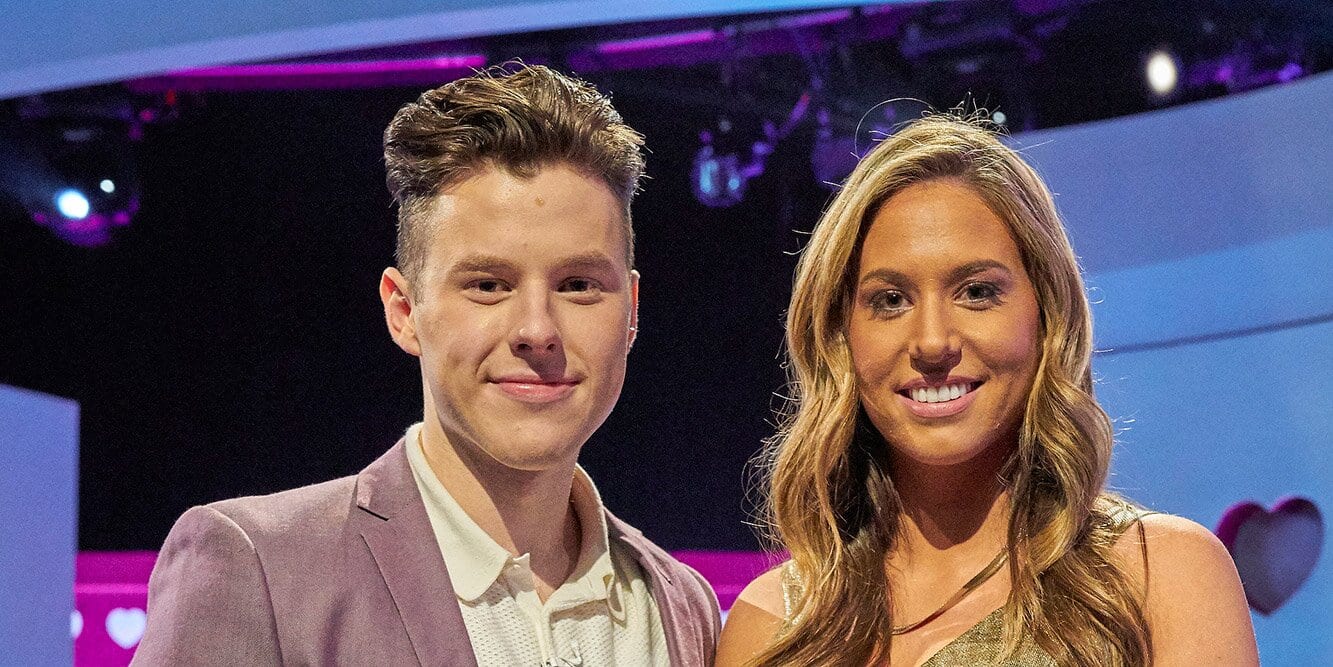 Before Nolan Gould was even allowed to pick up an eligible partner for himself, the host of the series, that is, Zooey Deschanel, asked him about the qualities which he looks for in his partner. As a reply to this question, Nolan revealed that he wants a significant other who is confident and charismatic. He also wants them to believe in themselves and be passionate.

After this, the hosts shifted over to the participants to ask about how their friends would describe each of them in just five words. To this, Rose had a quick answer and said that she wants to change the whole dating experience of Nolan Gould with all the crazy girls. According to her, she is not crazy instead is a grounded person who believes in being genuine and down to earth. She is also fond of adventures and is witty, and loves the whole concept of love.

As for what impressed Nolan, he was in awe of the whole adventure idea of Medina while being on the first date. This means that the two should head over to hike or surf or maybe even be a part of an MMA Gym. Despite that, Nolan was quite impressed with Rose’s answer. He asked her about the most random thing she has ever done. Rose revealed that she did not even think about this decision twice. She just packed up her suitcases and moved across the world to Los Angeles from her home in Australia in just a few days.

After this, Nolan got curious about what made her move across the world and questioned Rose about it. She said she really wanted her lifestyle to change and was thinking about changing continents for a very long time. But then, one day, as per Rose, she thought it was already time to just bite the bullet and take the step she had always wanted to. Later, Nolan was seen pretty intrigued by Rose’s replies to his questions. He asked her what would her warning label be. Rose said that she would want people to know that she is hotter than anyone can even imagine.

Given that Nolan admires his desired partner’s confidence, he asked her again wouldn’t the warning label on her be the fact that she could move across the world at a day’s notice. Till this point, we could already see the obvious chemistry and understanding between the two. Nolan said that if the two were to date in the future, he would not let Rose own a suitcase. She might just wake up and decides to leave him. Agreeing to it all, Rose said they could spontaneously go together on a very unexpected trip together. At the time of choosing, we kind of already knew the answer, and obviously, Nolan opted for Rose. Nolan said that he likes her accent. Along with this, he is in awe that she likes to scuba dive and has an interest in whale sharks.