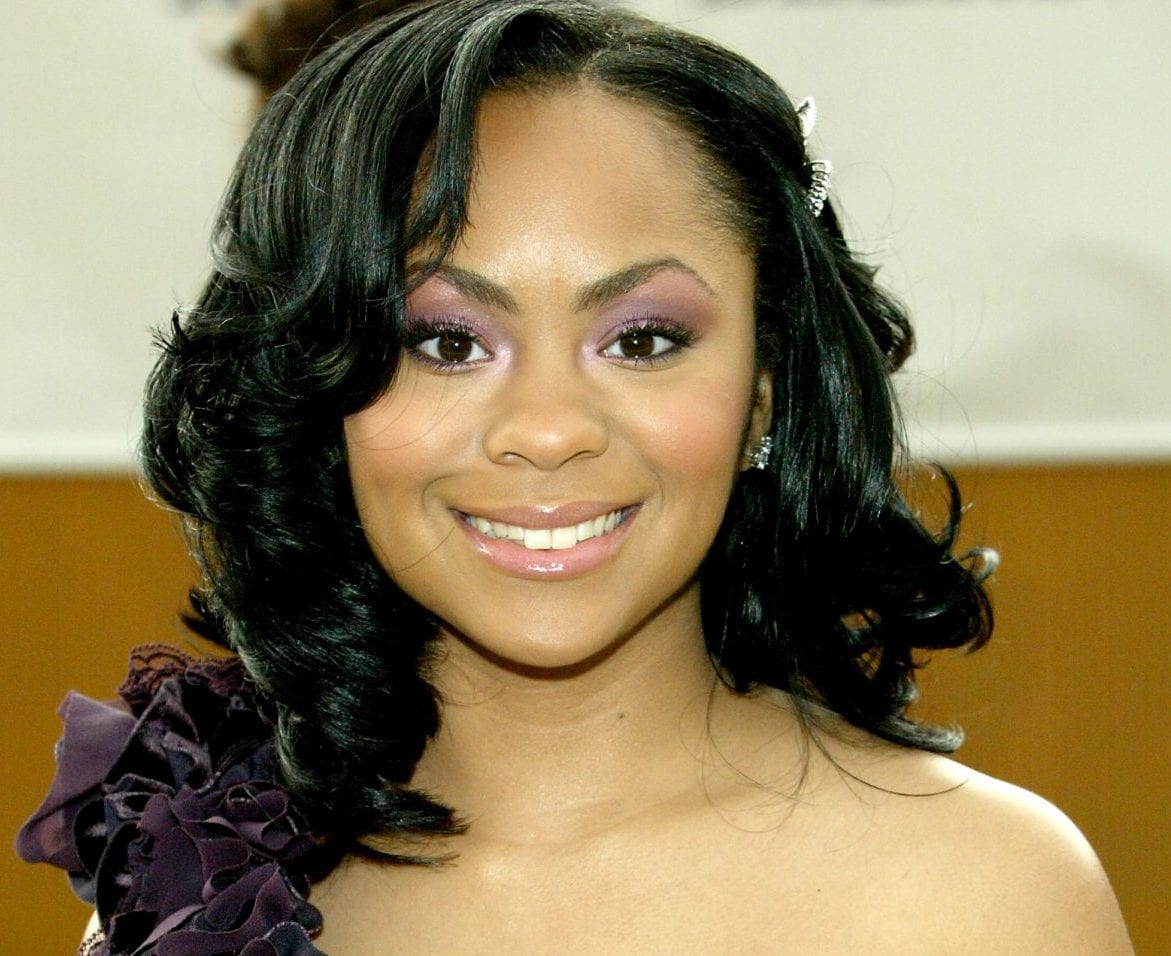 Lil Wayne is an American rapper as well as a singer and songwriter. His other professions include being a record executive and a successful entrepreneur. Many of his contemporaries have even dubbed him as one of the most influential hip-hop artists of his generation. His fans always consider him as one of the greatest rappers of all time. Wayne started with his career in the hip hop industry back in 1995 when he was just 12 years in age. And here, in this article, we will discuss the relationship of Lil Wayne and Nivea and more about their son.

He was signed by rapper Birdman and thus, joined the Cash Money Records in the form of the youngest member of the label. From this point in time, Wayne started to be the flagship artist of Cash Money Records before his deal with them ended in June of 2018. The rapper was born on the 27th of September 1982 and is currently 38 years in age in New Orleans in Louisiana.

Back in 2009, there was a lot of heat surrounding Lil Wayne and Jay Z, who got into a hot feud. It was because of the fact that Birdman disputed the vote of MTV that put up Jay Z as The Hottest MC in the Game. According to them, Lil Wayne is a better rapper and even earns more money than him. After this incident, in 2011, Jay Z and Kanye West decided to collaborate on their track called H. A. M., in which Jay Z did diss Birdman over the whole issue. Then in August of the same year, Lil Wayne gave away his own diss track where he put the lines in response to the ones that Jay Z rapped. 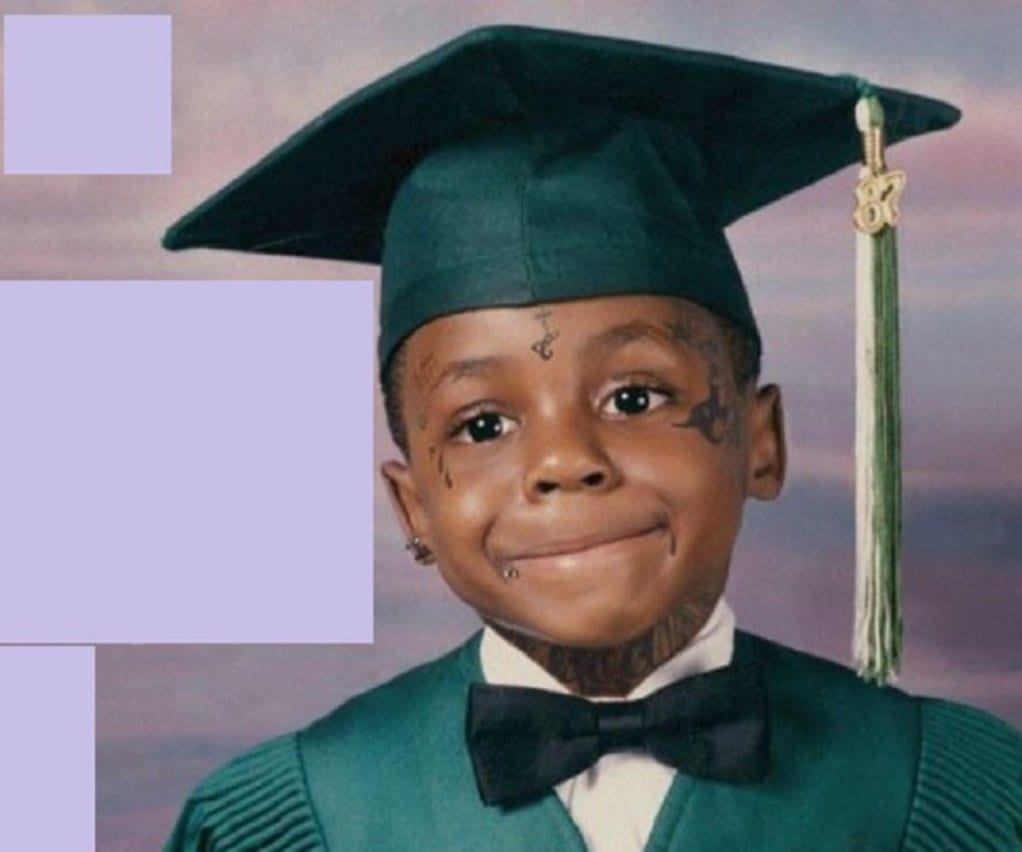 This track was in collaboration with Jadakiss as well as Drake. Although, Jadakiss later got out of this feud by tweeting that he does not have any involvement with it. Now, given that Lil Wayne is pretty popular among the social media platforms and his fans, they have an urge to know more about his personal life, especially the relationship he shares with Nivea and their son. If you consider yourself as one such fan, then we have got you covered. Here we have mentioned all the details about Lil Wayne and his son with Nivea that you need to know..

Also Read: Who is Neymar Dating? Personal Life of the Football Player

Lil Wayne and his son with Nivea

As of right now, Nivea has come forward to share some of the very surprising details about her baby daddy Lil Wayne among the public. Both of them are singers although they never married each other but share a son. While Nivea was attending an interview with Kandi, she opened up about the highly complicated relationship that she shares with Lil Wayne. Nivea said on record that the two were engaged and were about to get married.

But it was before that Lil Wayne dropped her to marry Toya Johnson instead. There has been a lot of drama already surrounding Lil Wayne and Nivea, where she revealed that she was pregnant with his baby. At this point in time, even Lauren London, the former girlfriend of Lil Wayne, was also pregnant. Nivea and Lil started dating back in 2002 but shared an on-and-off relationship. Lil Wayne proposed to her in the same year but later in 2003 called off the engagement.

Well, obviously, fans loved the duo and the dynamic which the two had rooted for them. Thus, when Nivea split apart with her husband, Terius The-Dream Nash, the two started dating once again. Although, their relationship did not go as well as it was planned or even looked like. After being in a relationship for a brief period in time, Nivea and Lil Wayne welcomed their first baby together in November 2009. They named their son Neal Carter. Well, we saw them breaking up again later in 2010. As for Neal, he is currently 11 years in age right now. He is generally shown in the media only through Nivea’s posts on her personal Instagram handle. The singer is obviously in love with her little kid. She is even seen calling her by sweet names such as Meatball and Young Carter and Poot.

Also Read: Who Is Denise Bidot & How is She Related To Lil Wayne?