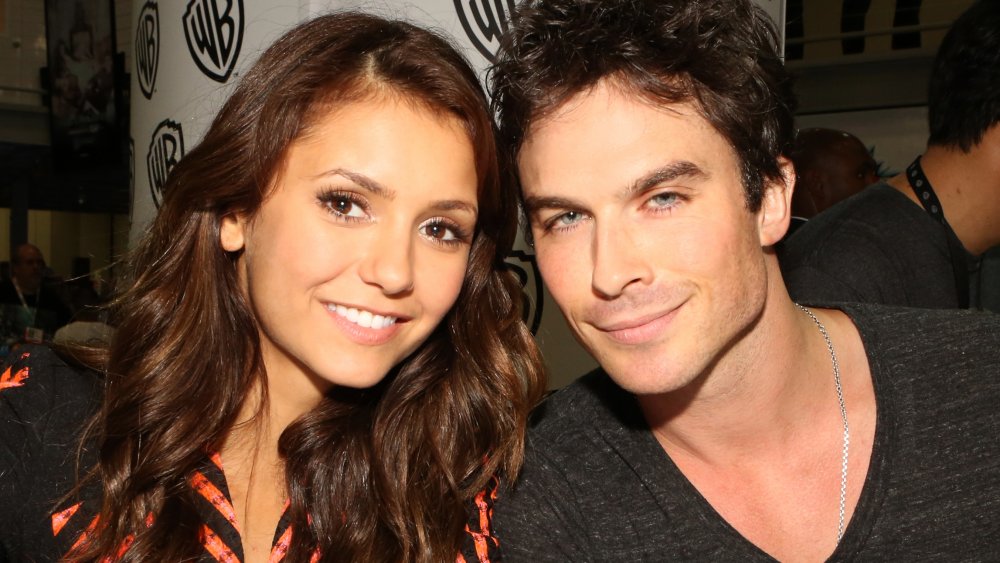 The Vampire Diaries star Nina Dobrev has been a fan favorite personality after the immense popularity of the long-running series, while the actress went on to grab several interesting roles, the star has managed to gain media limelight for her personal life as well. The actress recently came under the paparazzi’s attention after she sparked dating rumors with Olympic snowboarder Shaun White! The two have been seeing each other from 2020 onwards, and wedding bells might be ringing around for the two.

The Vampire Diaries alum was earlier linked with a few leasing men of the Entertainment industry, including her co-star Ian Somerhalder. The reel life couple decided to date for a while, and fans were soon rooting for the reel to the real-life couple! However, that is all in the past as it seems like the actress has a new man in her life. Here’s a little sneak peek into Nina Dobrev’s dating timeline.

Who Is Nina Dobrev Dating?

Nina Dobrev and Shaun White first sparked dating rumors back in 2020 after the two pair were spotted bike riding together in Malibu. While the rumors started that the two are spending some time together and not necessarily saying, their friends later confirmed that the couple is dating while saying the two are goofy and have a similar sense of humor, and are super adventurous! The two share their love for each other on social media, and the pictures are often funny, while the two seemed to have a shared sense of humor. 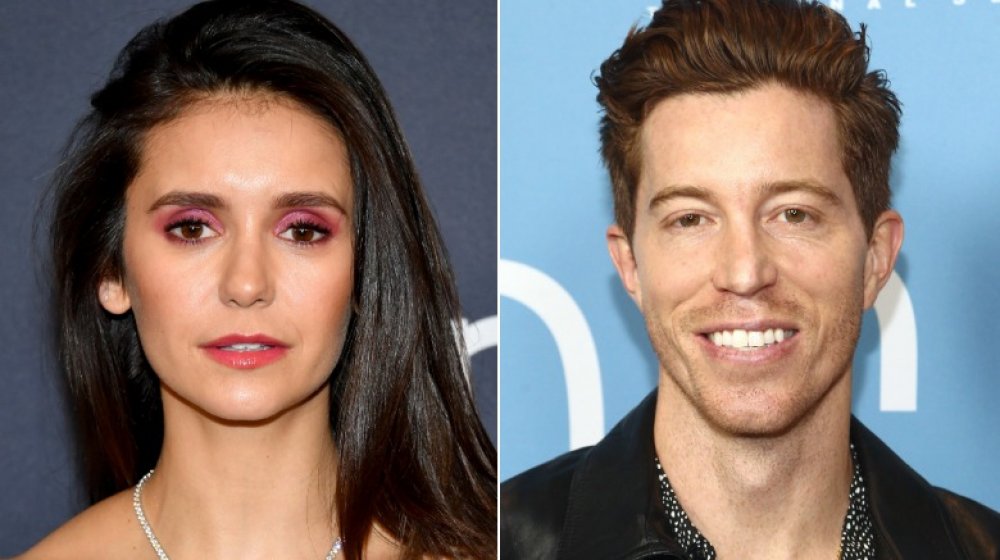 It was finally May 2020 that the couple finally made their relationship Insta official with an adorable picture where the actress seems to be giving her new man a haircut. The couple took things to the next level as the two reportedly states living together in the quarantine, and insiders claimed that the two were very comfortable around each other and were super supportive of one another in their respective fields.

For more, also read Best Romantic Movies to Stream With Your Partner on Netflix this New Year- Recommendations.

Nina Dobrev And Shaun White Made Their Relationship Insta Official!

The two were quite serious about each other while the two even spend the holidays together last year. Shaun White uploaded a few pictures as the two got into the holiday spirit and spend time with their family and furry companion. Although the couple was spotted back in March 2020, it was later revealed that the two were seeing each other even before that.

Happy Valentine’s Day ❤️ @ninadobrev
I never knew I was so lickable till we met 😂… Thank you for keeping a smile on my face and being the beautiful person you are! pic.twitter.com/RjWHq3WQXC

Shaun White took to social. media in January 2021 to celebrate his ladylove’s birthday. The post came along with some funny yet adorable pictures where the pair was seen sporting some colorful sunglasses that gave some major 80s vibe. The birthday pictures went on to become viral in no time. Believe it or not, but there are some ongoing speculations that the pair might soon walk down the aisle, and wedding bells might be ringing for the Vampire Diaries Alum!  Some insider has revealed that two might be taking a big step ahead.

The Star Was Linked With Her Vampire Diaries Co-Star Ian Somerhalder!

Nina Dobrev and co-star Ian Somerhalder, we’re on elf the most loved reel life couples of the small screen industry, the two met and instantly hit it off and started seeing each other. The relationship went on for quite a few years, but the couple soon announced their split back in 2013, and fans adore quite disheartened with the split. The actress was then linked to Derek Hough as well. 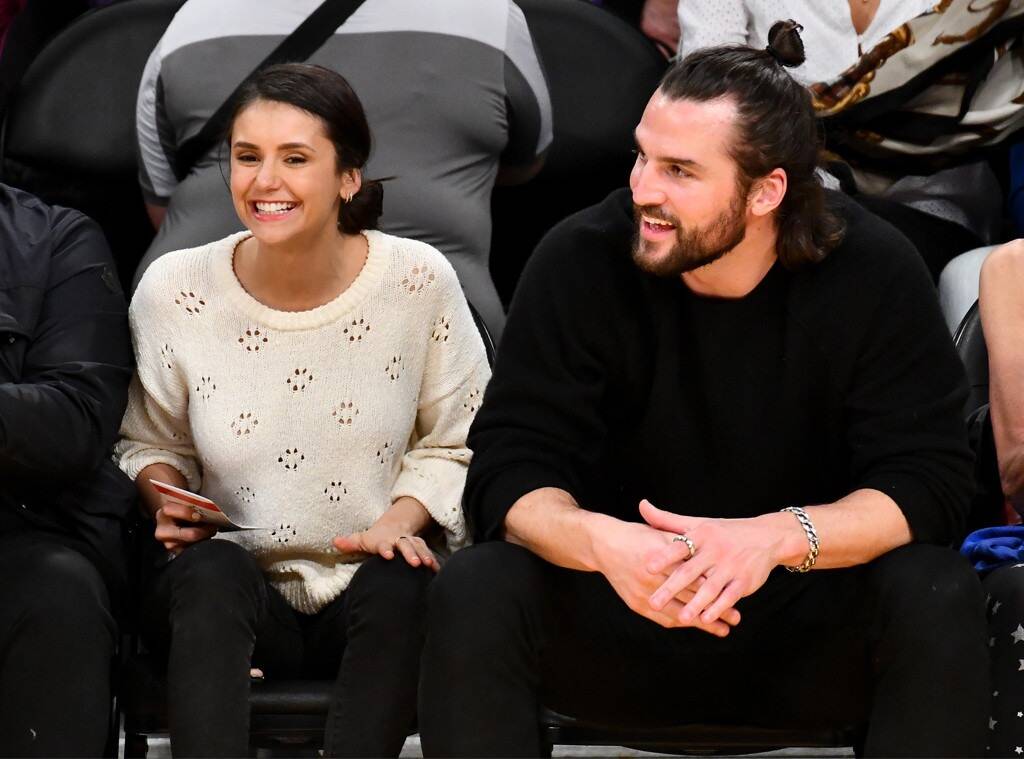 Soon after her split with Ian, the two reportedly started dating, but it was a short-lived one, and they soon parted ways for good. The star was later linked to actor James Marsden after the paparazzi spotted them together on numerous occasions. The fling soon fizzled out without creating much buzz around. Nina Dobrev was later linked with Orlando Bloom, and the two went on to date for quite a while. Now, Orlando Bloom is happy with the singing sensation Kate Perry. Nina Dobrev has moved on with Shaun White as well.