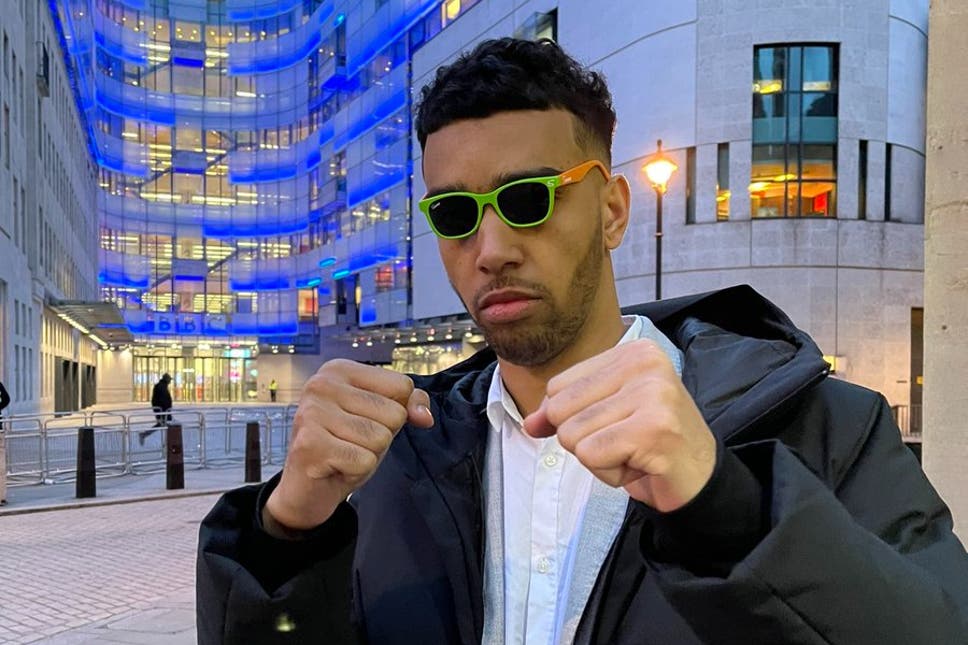 YouTubers in the last decade have become a hot topic to discuss on. Everywhere in the world, they have left their impact in the minds of the people. One such impactful YouTuber is Niko Omilana. The young and handsome prankster has brought a storm on the internet through his videos where he pranks people and makes fun of them as well as himself. Niko’s videos are light-hearted and filled with humor. Sometimes he opens a fake Starbucks, and sometimes he works as an undercover racist.

The content he chooses to work on is not easy, neither to choose nor to think. But these surely lift up our minds and makes us laugh out loud. Niko has answered a lot of questions frequently asked by his fans through the question-answer videos on his YouTube channel. Yet, we’re here to gather in-depth knowledge about this famous YouTuber. All the questions asked about how Niko became famous And how he managed his fandom, questions related to his personal life and his family will be answered in this article.

Born on March 4, 1998, Niko is a YouTuber widely known for his prank-style videos. Hailing from the United Kingdom, Nico is an English influencer. He was raised in Staffordshire. Niko widely gained popularity through his parody videos. Along with these parodies, his YouTube videos consist of vlog entries and pranks, and comical sketches. Niko defines himself as the founder of the NDL Movement, also known as the Niko Defence League. He was formerly a member of Buzzfeed. 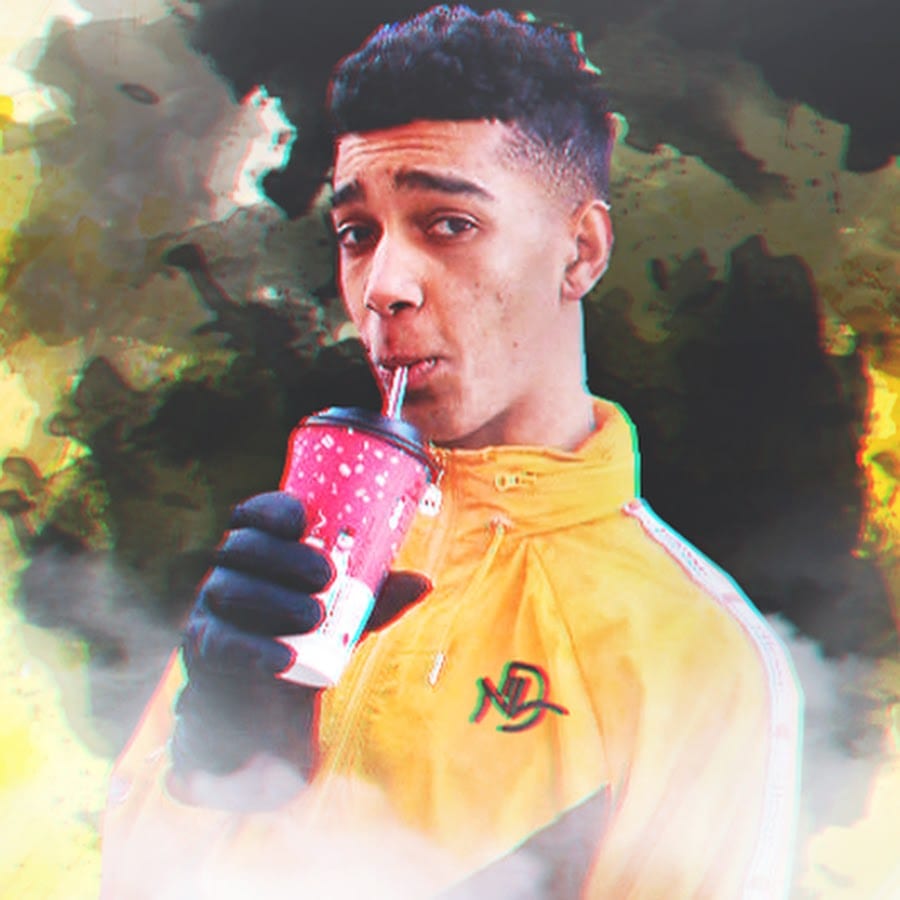 Currently, Niko is a part of the Beta Squad. Niko has a Twitter handle named ‘NDL Mayorside,’ with around 139 followers since he joined the social media platform in 2020. Likewise, the English social media entertainer joined Instagram in 2016. Since then, he has only 44 posts depicting the life he leads in Staffordshire and the glimpses of his videos. He has around 1.1 million followers over the social networking site.

Life as a YouTuber

The 23-year-old Nico started his career as a YouTuber on June 21, 2011. He was 13 years old at that time. At such a young age, he managed to entertain people, which is simple videos on FIFA, as well as his created skits through the talents he had, which was yet to be discovered. Initially, Nico played FIFA with another YouTuber, Johnny Carey. Alongside he also made skits with him. One of the most loves series on his YouTube channel is the fake employee prank. This video is available on Niko’s YouTube channel. 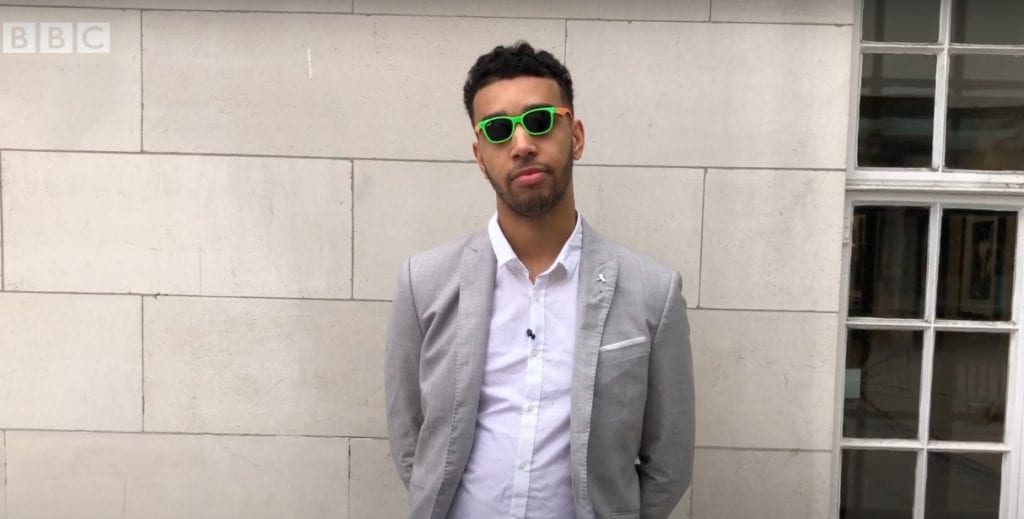 He made this prank video in McDonald’s, Subway, Apple store, Tesco, and Starbucks, to name a few. Although he was kicked out of every Asda store in the UK and Ireland, these videos were highly appreciated by fans all over the world. Till now, Niko has collaborated with many YouTubers like Chunkz, Sharkz, and Aj  Shabeel, to name a few. He also collaborated with does Zack and Jay show. Niko has a subscriber count of over 3.42 million on YouTube with a total of 276, 652 865 views. Almost all of his videos exceed the views over 1,000,000within a span of two days, at most. His latest video was four stood four days ago, and it received high appreciation from the fans. The video has received around 3.9 million views till now. This gives us a clear picture of the popularity of Niko Omilana.

There is not much to talk about the YouTuber’s personal life. Niko belongs to the African ethnicity with the Pisces zodiac. He has not yet disclosed anything about his family of friends as well as about his dating life. Niko Omilana’s estimated net worth is around $1,000,000. Apart from this, there is very little information available about the YouTuber for now. Therefore, Niko is yet to reveal a lot about his background making it clear whether he is a single child or not. Currently, he is leading a single life and is not dating anyone. Further information about the famous social media star Niko Omilana will be discussed in OtakuKart’s upcoming articles. 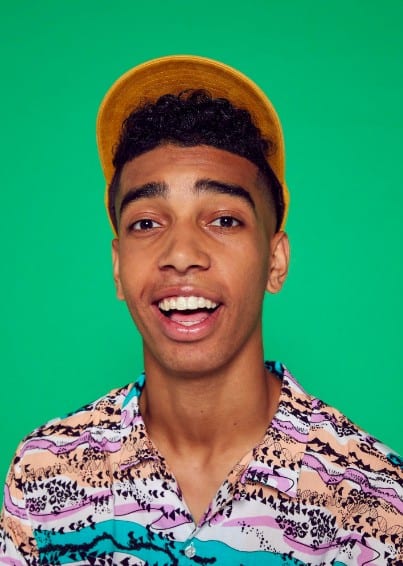 Also Read: What Happened to JaMill? The Cheating Allegation on The Youtuber Explained