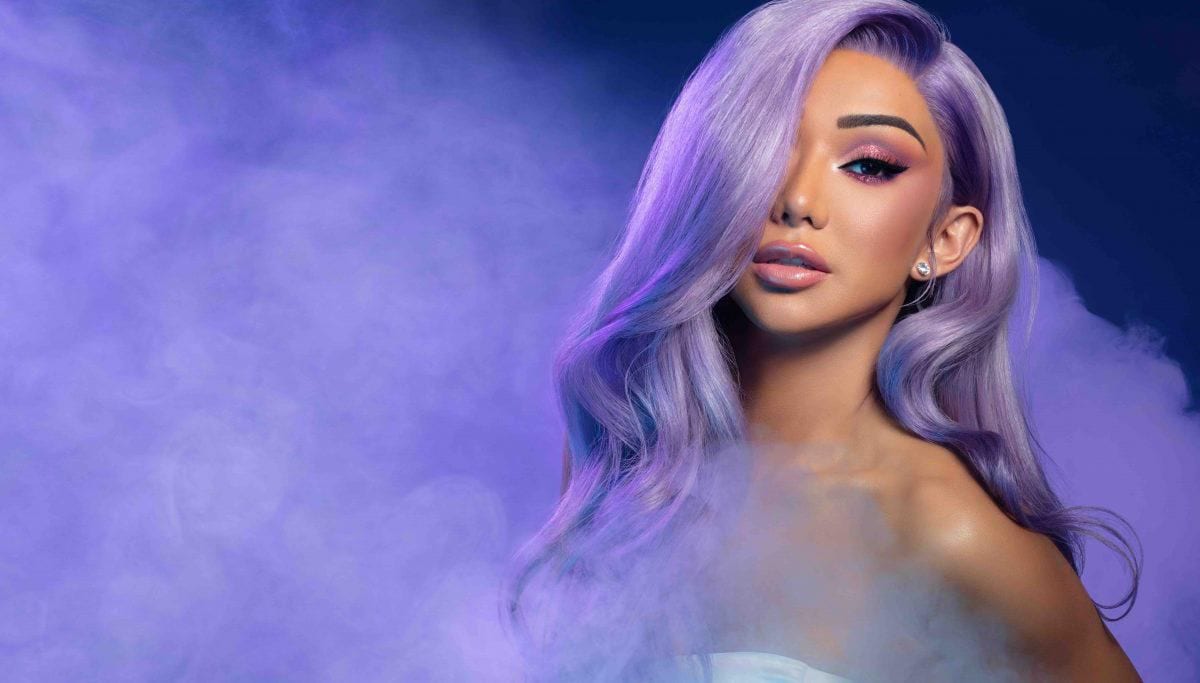 Who is Nikita Dragun?

Nikita Dragun is a common household name in the YouTube and community of beauty blogger. Her transition from a YouTuber to a model is quite impressive. Moreover, she is also a good makeup artist that gives inspiration to many people. Nikita is also popularly known as the Mother of Draguns. However, her journey to the latest stage of popularity was not easy. Moreover, she never fails to voice out her opinions. Nikita also got nominations for the E! People’s Choice Awards in 2019 for the Beauty Influencer category. She won Streamy Awards in 2019 for Beauty Category and The 12th Annual Shorty Awards in 2020 for Best in Beauty category.

The makeup mogul had garnered followers of more than 3.6 followers since the beginning of her channel on YouTube in 2013. Furthermore, she also introduced and has her makeup brand. Major brands such as Morphe collaborated with her for major projects. But, Nikita is also not free from any controversies like any other young influencers. She started her birth as a boy but successfully came out as a transgender. Now, she is creating quite the hype and comes out as an internet sensation. Now, let’s know all about in detail about Nikita Dragun about her life to the controversies.

Nikita Dragun’s original name is Nikita Nguyen. She was born to a Mexican mom and a Vietnamese dad on 31st January 1996 in Belgium. Her father was in the military. Furthermore, she has three siblings, Vin, Allegrah, and Taliah. Nikita did her high schooling in Virginia and also grew up there. Later on, she moved to Los Angeles for her college graduation. Now, she is currently residing in Los Angeles only. Nikita is of mixed origin as both her mother and father belonged from two different cultures. Upon entering college, she revealed herself as a trans woman. Nikita also spoke about her transition openly in several of her YouTube videos. Dragun also got herself a fake id when she was in college. Since then, she has been getting recognition as a female. 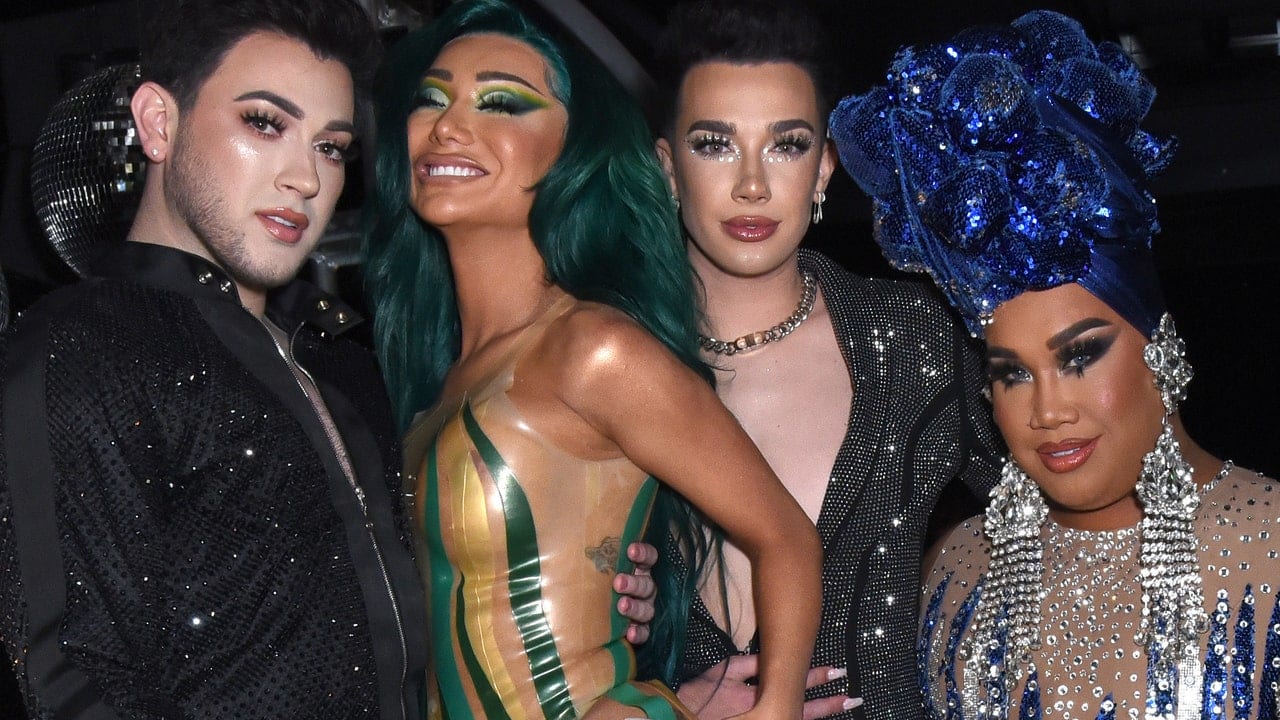 Nikita Dragun joined and started her career in social media in February 2013 on YouTube. Around that time, she did not get many deals on the brand, but only a little. She also begins to take YouTube and Instagram seriously at that time. Dragun revealed herself as a transgender woman when she was already staying in Los Angeles in 2015. She has TikTok followers of 12.7 million, YouTube subscribers of over 3.71 million, Instagram followers of nine million as of February 2021. Dragun is also very active on Twitter and never fails to give out her opinions. Ed Razek, Chief Marketing Officer of L Brands, commented that Victoria’s Secret Fashion Show should not include any trans woman as it is a fantasy show. Nikita responded by tweeting herself modelling lingerie and saying that fantasy can be conveyed by a trans woman.

Dragun introduced Dragun Beauty, a new makeup line, in 2019. The target of the cosmetic line is also towards the community of transgender apart from the mainstream market. It is the independent brand of Nikita herself, consisting of cruelty and vegan-free products. Channel Q, a radio network of LGBT, interviewed her about the makeup brand in June 2019. Dragun beauty and its products found inspiration from Nikita’s journey to building the brand from being a transgender woman. Nikita Unfiltered, a Snapchat docuseries of Nikita, got announced in September 2019. The show revolves around Nikita, wherein she searches for a distinct path in her career, that is, love, besides navigating fame as a transgender. The premiering for the series took place on March 21, 2020.

Nikita Dragun does not have many controversies apart from holding a party during the COVID-19 pandemic without following adequate rules. During the pandemic times, Nikita threw a surprise party for YouTuber Larry on his birthday on June 21, 2020, at the Hype House mansion. The cases in New York just got surpassed by the cases of California at the time of the party. Many internet celebrities like James Charles, Dixie D’Amelio, among many others, attended the party. The party saw the attendance of almost 67 people. However, face masks were not seen in many people attending the party. Later on, many people, including influencers, criticised the same upon the appearance of party videos and photos.

Also Read: Be My Boyfriend: All You Need To Know