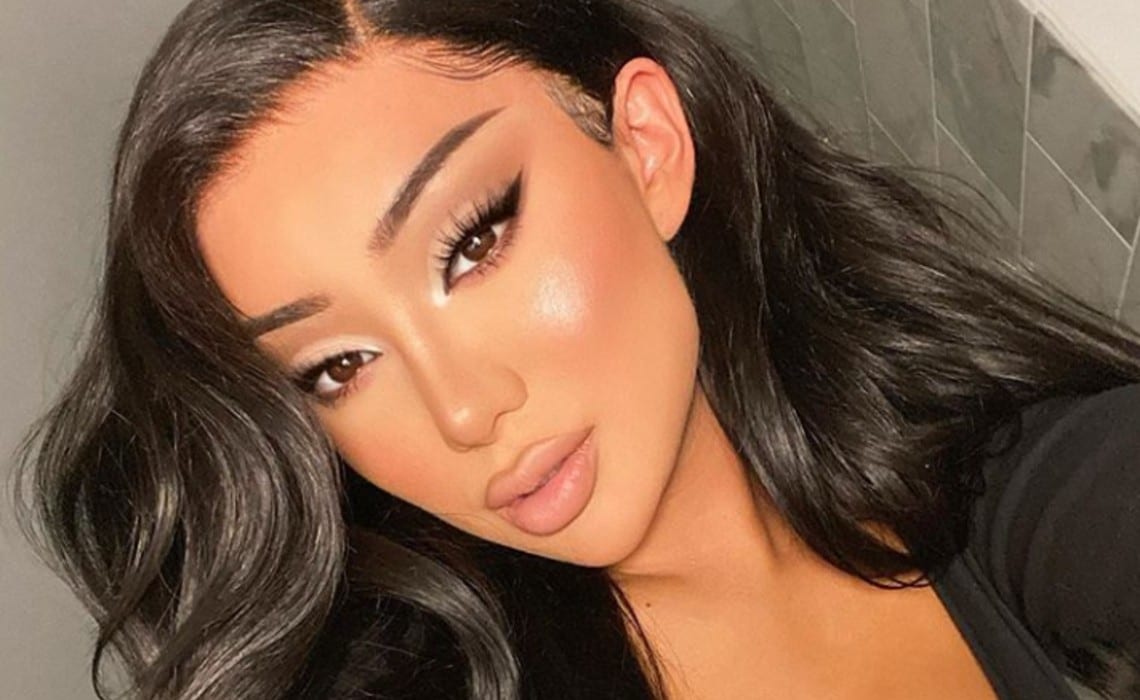 It’s an Era where YouTubers are becoming popular day by day. They are no less than any celebrity. Just like the Hollywood stars, these YouTubers have created quite a stir in the lives of the people. One such YouTuber is Nikita Dragun. Who is Nikita? What does she do? Who is she dating? are some of the FAQs about her. Let’s find out the answers today.

Nikita Dragun is an American YouTuber famous for her makeup tutorials, vlogs, and hacks on makeup. The Belgium-born celebrity is also a model by profession. Nikita is a key advocate for the LGBTQ+ community. She owns a successful cosmetic brand named “Dragun Beauty.” The social media influencer Nikita Dragun has over 3.7 million subscribers on YouTube. Likewise, her videos have a total view list of around 235,185,551. 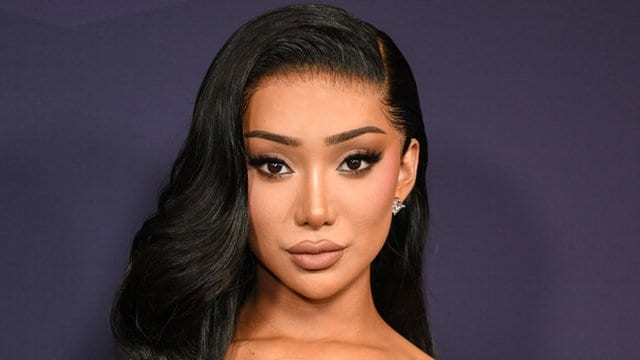 On Instagram, Nikita is being followed by 9 million people all around the world. She has 1001 posts on her Instagram account, which lets people know about her on a large scale. She calls herself the ‘Mother of Draguns,’ which is also written in her Instagram bio. She is a widely appreciated TikTok star as well. The social media beauty has 13.5 million fans on the short video platform and has got over 224.2 million likes on her videos.

Who is Nikita Dragun Dating?

The famous social media star Nikita Dragun, who is widely known for her videos based on makeup and beauty tips, has been on the news for a while because of her personal life. Belonging to the LGBTQ+ community, Nikita is a Trans woman. She often shares the journey she was on with her fans through her videos for this revelation.

With an amicable and flirtatious personality, Nikita has always been the hot topic of discussion, along with her frequent teases with popular internet celebrities. She likes teasing her fans through these posts and stories on her Instagram account. In May and June 2020, she was seen spending time with TikTok star Tony Lopez. Although, Nikita is in a relationship with someone else. And the question arises, “Who is Nikita Dragun Dating?”

Well, it all began in July 2020, when she posted a few pictures on Instagram with a mysterious man. She had emojis over his face, teasing her fans. But the fans are not so dumb as they look. After thorough research, the curtains rose. Nikita is currently dating Chase Stobbe. He, too, confirmed the rumor through his Instagram story with Nikita Dragun. Nikita’s 20-year-old boyfriend, Chase, is also a TikTok star. He started his page in March 2019. Till now, he has 260,000 followers on TikTok. He is also known for his fitness videos on Instagram.

Nikita Dragun, the famous social media diva, is an expert in all the fields of makeup. She hails from Belgium and belongs of Mexican and Vietnamese descent. She has frequently revealed her transition. She is a Trans woman, and this revelation first came to light when she entered her college in Los Angeles in 2015. Dragun made her entry on YouTube in February 2013. Since then, she got little brand deals, which made her more serious towards Instagram and YouTube. 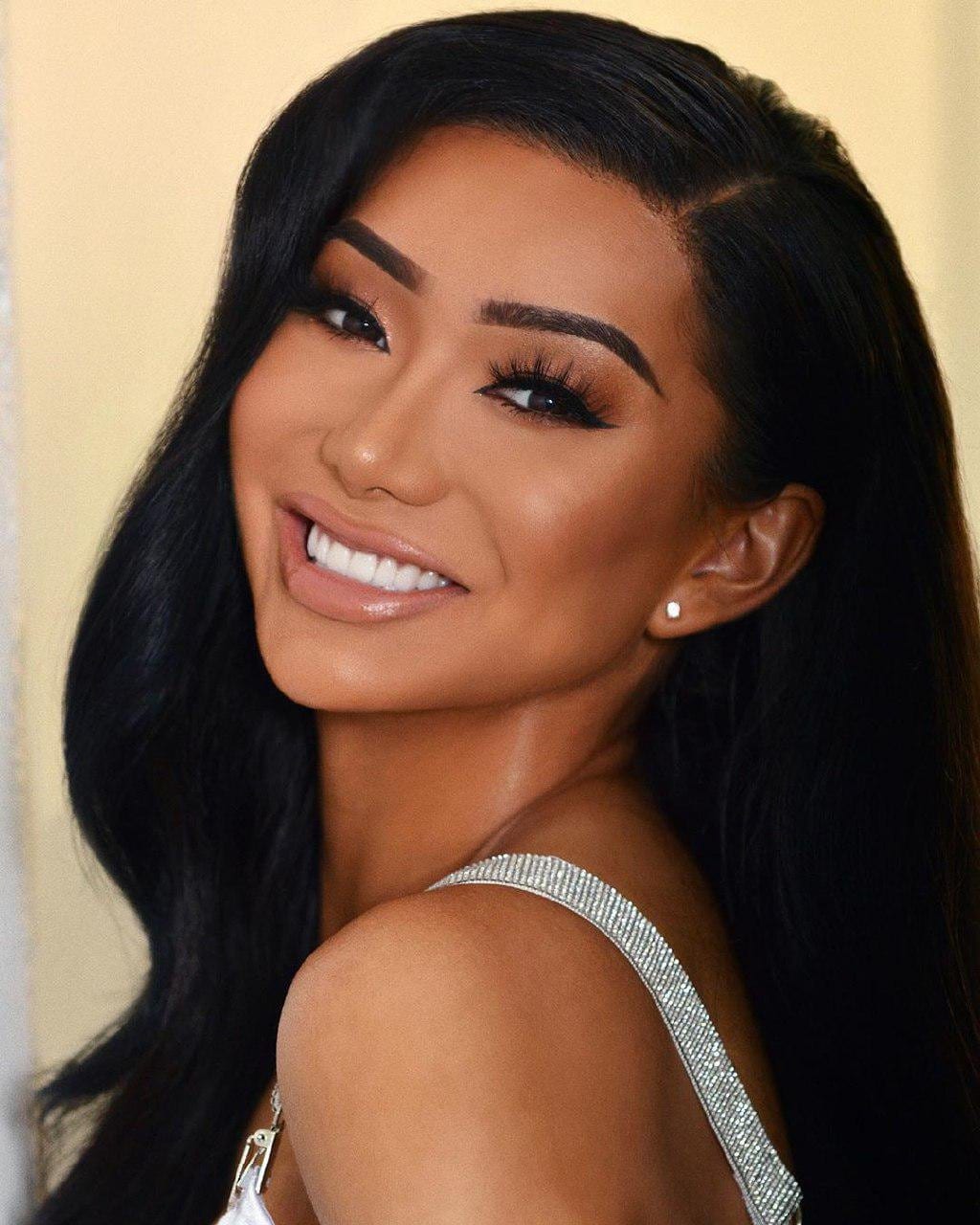 Her own cosmetic brand, Dragun Beauty, launched in March 2019. This make-up line targets the transgender community on a large scale. Her products are cruelty-free and vegan. She starred in her own docu-series on Snapchat, “Nikita Unfiltered,” which premiered on 21st March 2020. It showcases how she searched for love and her life as a Trans woman.

She was into some controversies last year during the Covid19 protocols. Nikita held a birthday party for a fellow YouTuber in July 2020 at her Hype House mansion. That was a time when California’s stage in the death toll was worse than New York. The party had celebrities like James Charles, Dixie D’Amelio, to name a few. Despite the local health recommendations, the birthday party was celebrated by almost 67 people, that too without masks. They all were highly criticized by people all over the world, making Merritt and some other attendees apologize. Fortunately, the people in the party tested negative for the Covid19.