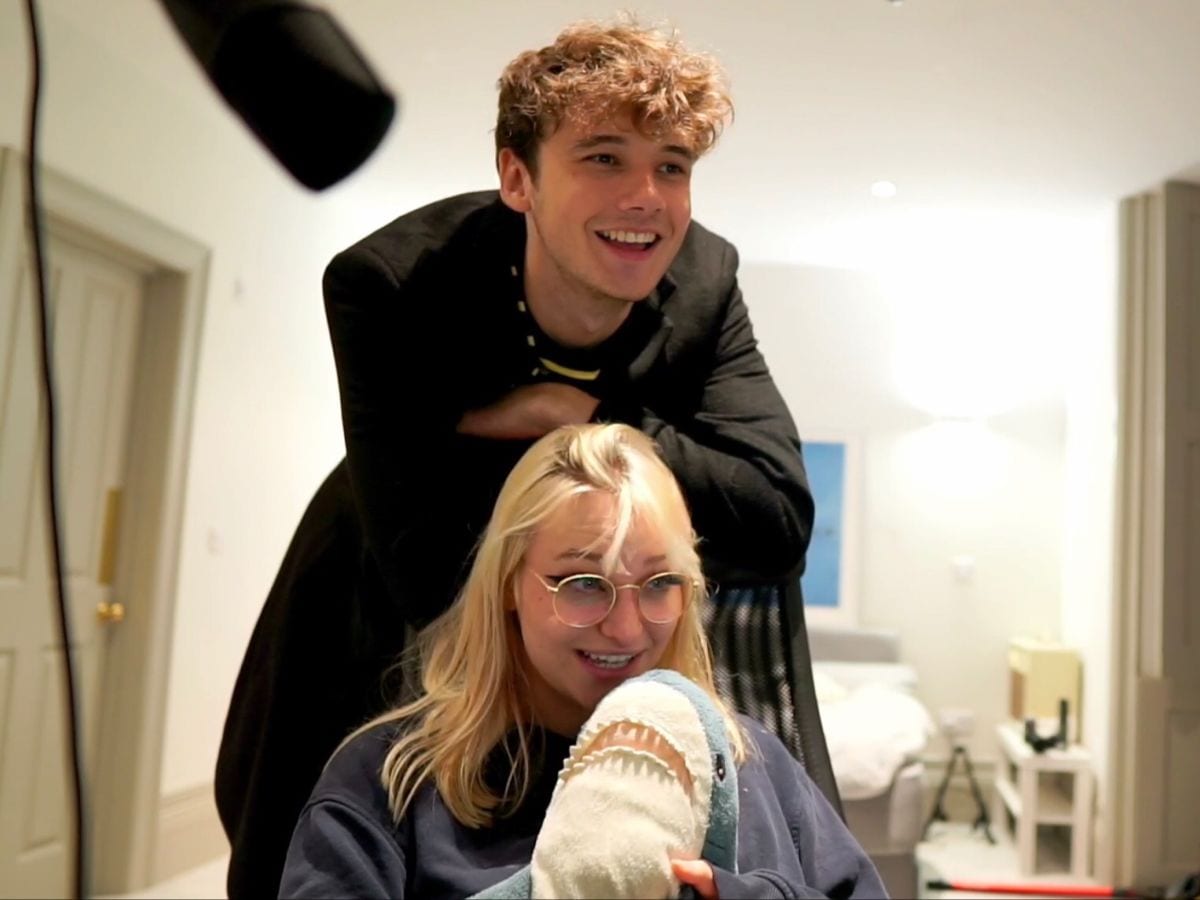 Niki Nihachu is a German Youtuber and a Twitch streamer. She is so beautiful and so talented that everyone is wondering who is Nihachu boyfriend? Nihachu has received many proposals online, and even fans started prompting “I Love You” and “Will You Marry Me.” But she replied to any such messages or ever opened about her personal life. Even when fans ask about her personal life, she politely asks her fans to respect her privacy. In one of her streams, she said that she does not like to be asked about her personal life or personal details. But she has come out of the closet as bisexual. And she is a proud Bi.

She said she would love to answer a question about her career and about the technology, about stuff related to her streaming. But she finds it really annoying when people barge into her personal spaces. She also appeared on a dating game show named Rajjchelor. She picked up Wilbur Scoot as her love interest, and since then, fans have gone crazy about the couple. Wilbur Scoot is a fellow YouTuber. He has 1.42 million followers on youtube, and he has quite a concrete fan base. 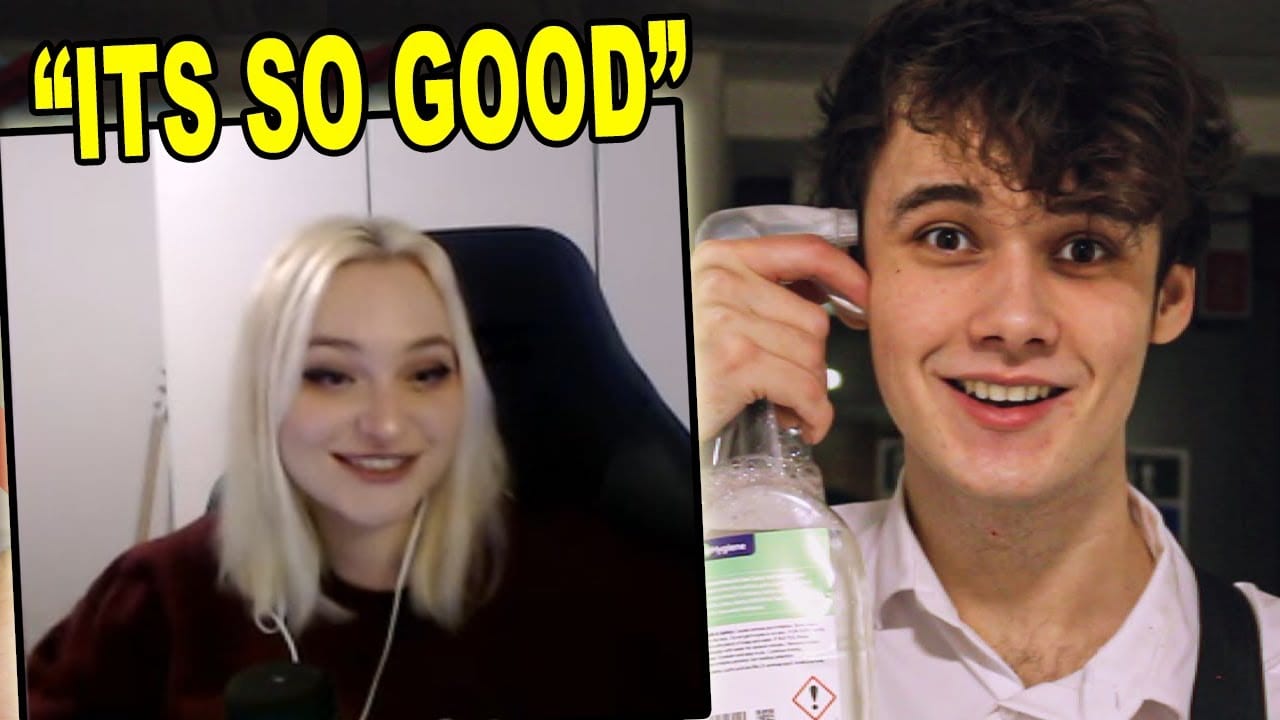 Nihachu and Wilbur were rumoured to be in a relation. And if the rumours are true, then they both will make a powerful couple. As fans have already accepted and blessed their relationship, but the couple is protecting their privacy.

Who Is Nihachu Boyfriend?

Niki Nihachu’s rumoured boyfriend is Wilbur Scoot. As the two were associated with each other on a dating game show. The couple seemed compatible with each other. They used to back each other in the game and online too. It is also said Wilbur flew to Niki’s home town to meet her. But according to her, he flew to Germany for some work and to stream a game.

They shot a video streaming with each other where Wilbur was at Nihachu’s home, and they both were having absolute fun with each other. A video was also uploaded where Wilbur is playing the guitar, and Nihachu is looking at him like a bride stares at her groom while walking down the aisle. Nihachu’s fans asked her in one of the streams, what are you to Wilbur? to which she replied, “No one knows.” This means there might be some things fishy between the two YouTubers, but they are not ready to disclose it to the world.

Wilbur is friends with many fellow YouTubers, but he did not fly to every YouTubers home or never hanged out so much with any other YouTuber. This raises a question and suspension amongst the fans.

Nihachu Breaks Her Silence Over Rumours About Her Boyfriend

Nihachu said in one of her streams when her fans started asking her about Wilbur. She said that she was never in a relationship with Wilbur. You people assumed things on your own. She said that they never made it official. And if even they were together, they would have never told anyone because it’s their personal life and they wish to keep it private. Nihachu also added that all you people need to know is they both are a content creators and quite good content creators.

And fans should respect their privacy by not constantly poking them with questions they don’t want to answer. She also said that people were asked her what happened between Wilbur and her. So she cleaned the air by telling them that nothing happened between them. They are fine, and they are coll. She said that they play together with almost everyone. And you know you can’t have bad blood with your gaming buddy.

She made it very clear that they both are “Just Friends.” And even if they were more than that, she will not tell the world or her fans. Which is fair, just because they are famous now doesn’t mean that they can’t have a low-key life. But still, fans are very much interested in her relationship status.