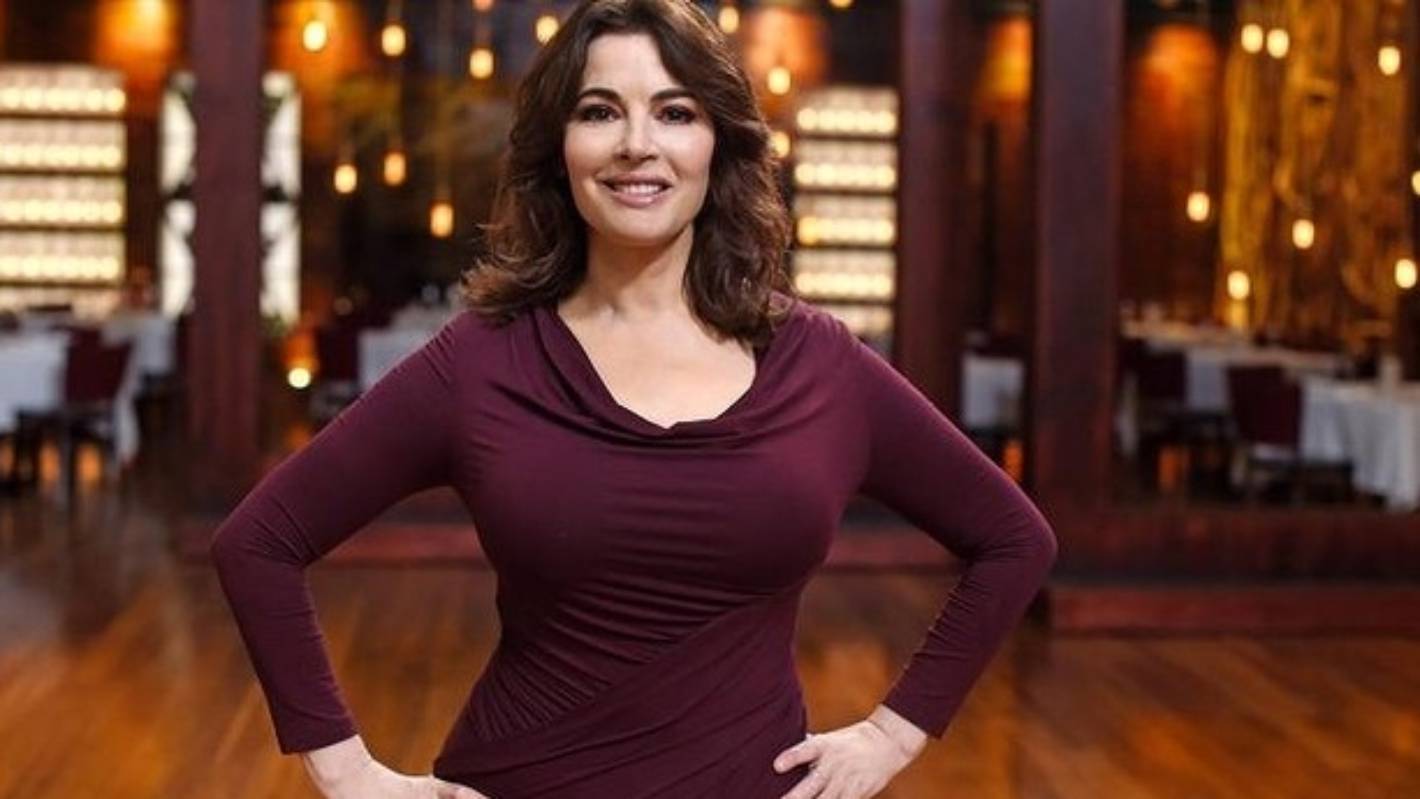 Food lovers are no stranger to the popular British chef Nigella Lawson. The culinary genius recently released her new cookbook book titled Cook, Eat, Repeat. The sixty-one-year-old chef is often defined as the domestic goddess who talks about ageing gracefully, processing grief, and loving herself. Not to forget, Lawson taught us the art of chopping kale or eating spaghetti which is an intimate affair! While the culinary chef never shied away from talking about her life, her personal life went through a tumultuous phase after her two marriages.

While talking about the new cookbook and her personal life, the chef has revealed that she thinks when you reach a certain age the importance of comfort is much more than vanity! The culinary expert is the daughter of conservative British politician Nigel Lawson, Nigella has confessed that her carefree attitude is an attempt to not repeat her mother’s mistakes.  While the chef is a star when it comes to the art of making food, what do we know about her personal life? Well, we are about to find out about Nigella Lawson’s life.

Who Is Nigella Lawson Dating: Is The Culinary Genius Married?

As of now, the celebrity author and chef is not seeing anyone and is single. Nigella Lawson is the undisputed queen of the food-making business. However, the celebrity chef had a tumultuous personal life. Nigella met journalist John Diamond when they were both writing for The Sunday Times back in 1986.  Soon sparked began to fly, and the two soon tied the knot in 1992. They have two children. However, fate had some cruel plans ahead as John was diagnosed with throat cancer and died when he was just 47. 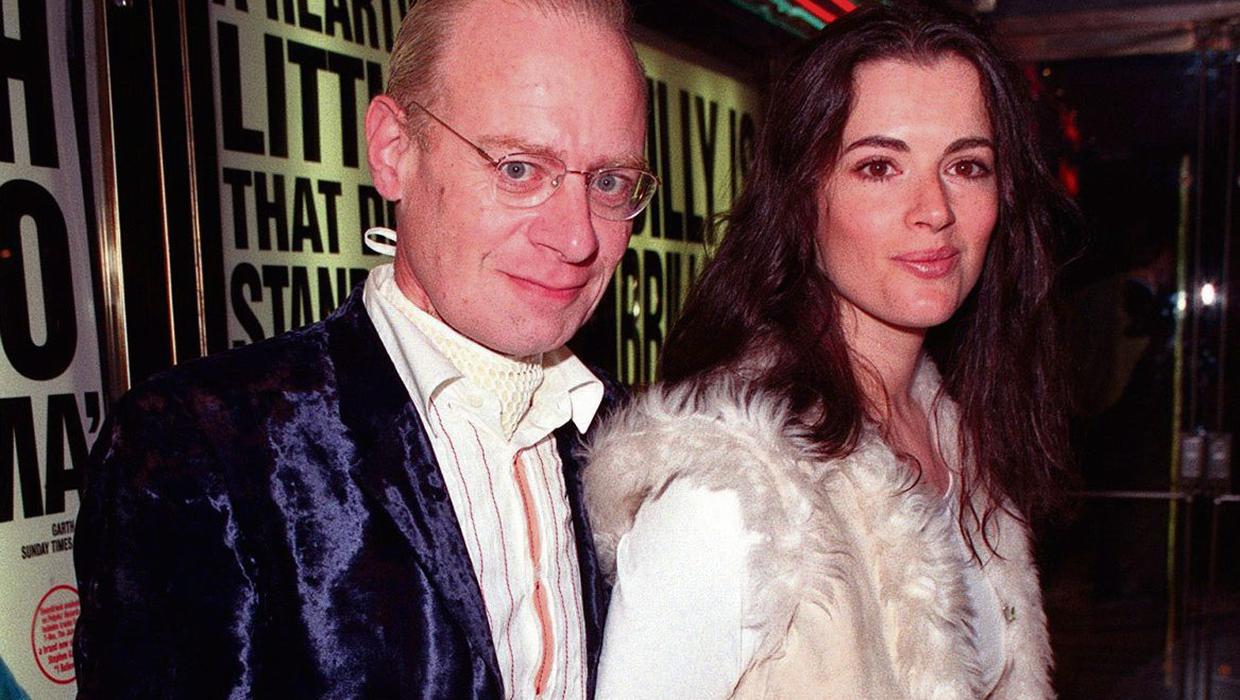 Nigella Lawson had earlier admitted that she went through such a low patch at one point that it took a while toll on her. However, she got married to businessman Charles Saatchi in 2003. The marriage came to a halt, followed by a controversial scandal that took everyone by surprise.

For More, also read Who Is Behzinga Dating? The YouTube Star Sparking Rumours With A Fellow Collaborator!

Believe it or not but the couple soon made headlines when it was revealed that Charles used to physically abuse Nigella. Later they ended their ten-year marriage, and the culinary star confessed that Charles had attacked her at that time. The reason was later revealed that she had expressed a desire for grandchildren, and he’d wanted her focus to all be on him. The chef and cookbook author later revealed that it was a tough phase for her. Nigella Lawson keeps her fans updated through her social media as she shares some mouth-watering recipes with fans. Take a look at some elf these posts that are all about trying to make a delicious meal or two.

I’m really not wishing the day away, but #RecipeOfTheDay is a new addition to https://t.co/TNQuFZPtCD, a much-made soup over the years from the pages of #HowToEat known as Sunday Night Chicken Noodle https://t.co/o3thK2KSvv pic.twitter.com/HuYQRfOKEq

Now, the celebrity chef is keeping her private life under utter secrecy while keeping it all away from the media limelight. Rather Nigella admires that she very much likes the idea of having no public life! The celebrity has been tight-lipped about her personal life, especially about her dating life. Moreover, it is hard after the celebrity chef lost both her mother and her first husband to cancer.

Who Is Nigella Lawson Dating: The Celebrity Chef Tries Her Hand At Gardening!

The star chef recently opened up about the importance of self-love and said that we should learn to cool for ourselves as no one else is going to judge us. The cookbook writer and culinary expert have time and again opened up about her life and how she found happiness in cooking. She also confessed that she can be ecstatically happy with bread and cheese! 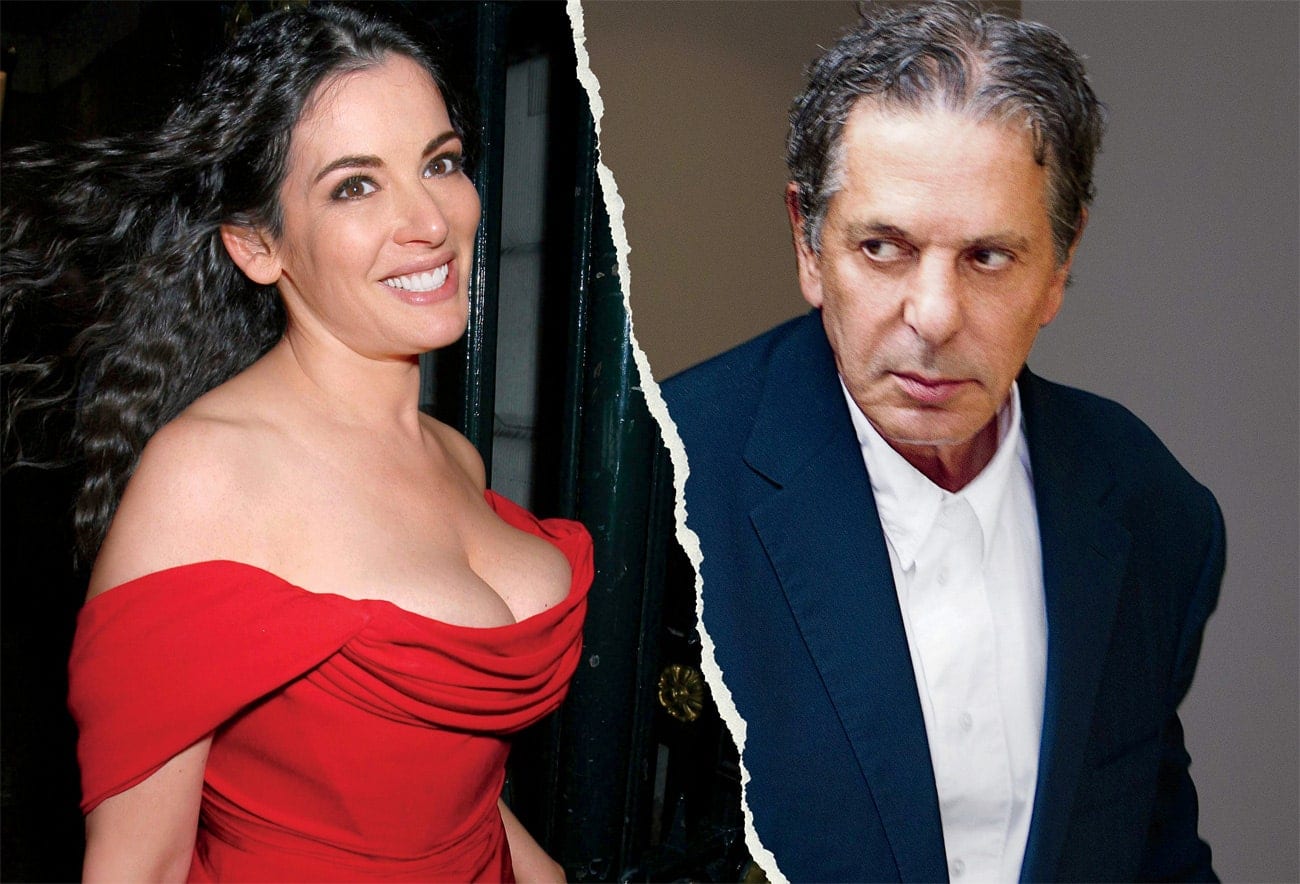 Nigella Lawson recently made headlines after she recently took to social media and showed fans her garden that was filled with beautiful grown Tulips. As the chef tries her hand at gardening, the garden looks absolutely blissful filled with all kinds of flowers and fans soon filled the comment section with questions about them. In her newly released book, Nigella opens up about living alone during the lockdown, cooking for your own self and eating spaghetti as the ultimate form of self-love!