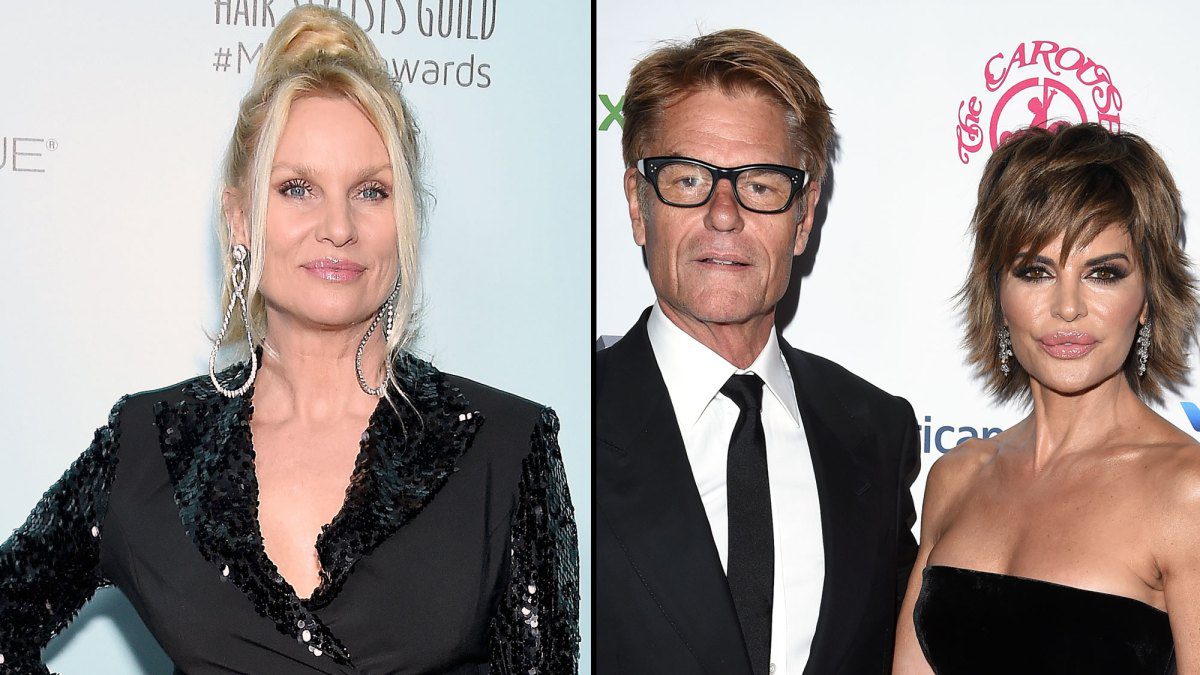 Did Sheridan Cheat On Harry Hamlin?

American actress Nicollette Sheridan came in after starring in the Primetime soap Opera tilted Paper Dolls. While the short did not continue for long, the star has already managed to grab attention. She soon went on to star in various films and miniseries. She was one of the lead actresses in Lucky Chances and The People Next Door. The actress has been under the media spotlight after getting involved in a rather controversial split with former husband Harry Hamlin. She was accused of being unfaithful in the marriage with pop star Michael Bolton. Here, we will read all about Who Is Nicollette Sheridan Dating.

The actress soon bagged the role of Eddie Britt in the popular ABC drama series Desperate Housewives. Her role was duly recognized, and she was nominated for the Golden Globes under the category of Best Supporting Actress. Fans recently saw her play the role of Alexis Carrington in the reboot of the hit series Dynasty. The star has been known for her charisma, and she gets better with time. Moreover, she is not holding back when it comes to spilling tea about her personal life and more!  Let us find out Who Is Nicollette Sheridan Dating.

Who Is Nicollette Sheridan Dating?

While the actress has been a big name in the small screen industry, she has grabbed media attention after her tumultuous personal life was out in the public eye! Her personal life was the talk of the town for a long while after his ex-husband made a rather controversial tweet. The Dynasty star was married to Aaron Phypers. The marital bliss came to an end and soon ended after six months before filing for divorce. 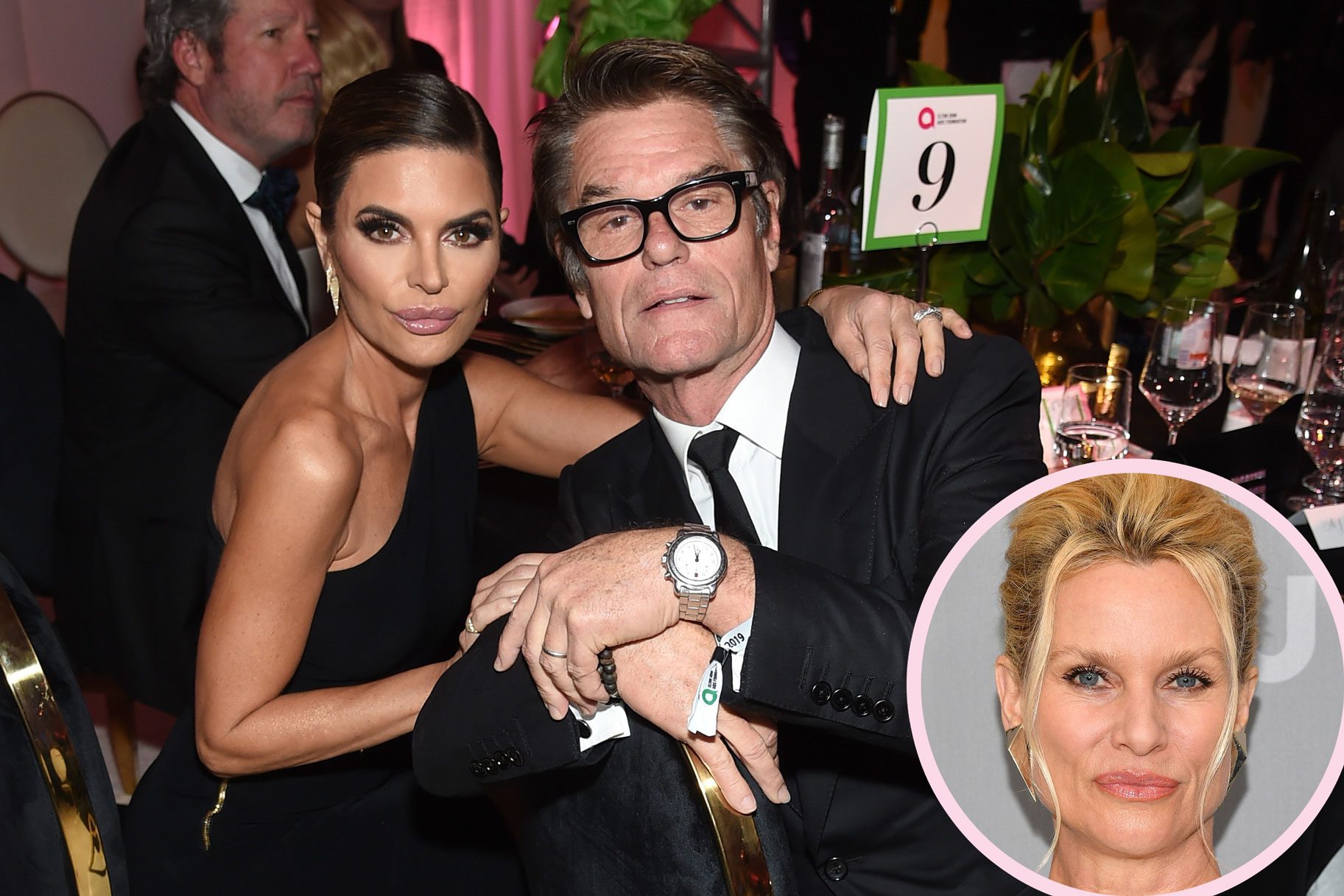 Who Is Nicollette Sheridan Dating

She was also married to Harry Hamlin. The two also parted ways after a tumultuous marriage, Not to forget her whirlwind romance with one of the biggest pop stars of all time: Michael Bolton! Harry Hamlin even claimed that Sheridan walked out of the marriage at a very sensitive time when he was struggling with the passing of his mother. Harry Hamlin’s present wife even thanked Michael Bolton. He is the reason why Harry became single post his split with Sheridan.

Also read: Who Is Carol Vorderman’s Boyfriend In 2021: Are The Rumors of Her Dating True?

All About Nicollette Sheridan’s Tumultuous Relationship With Michael Bolton.

Michael Bolton and Nicolette Sheridan initially sparked dating rumors back in 1992, which soon started a whirlwind romance for five long years as they stayed together until 1997. They had a good five-year run but ultimately ended up parted ways in different directions. Despite calling it a day, the two soon rekindled their relationship while sparking their romance and even got engaged in 2006. Their engagement and romance were short-lived before they parted ways for good.

The Dynasty actress was later rumored to be dating actor and comedian David Spade. When asked by Ellen DeGeneres about the alleged relationship, she denied it and stated that they are just good friends. Sheridan was also linked with  American Idol host Ryan Seacrest. However, the star said that she is not quite fond of him as she alleged that the host was rude to her on his radio talk show. It seems like the two are not on good terms after what Sheridan said about the popular host.

Did Nicollette Sheridan Start An Affair While She Was Married?

Sheridan’s ex-husband Harry Hamlin’s present wife, Lisa Rinna, might have made a few controversial claims about Nicollette’s alleged affair with Bolton. However, the Dynasty star had a different story altogether. She claimed that she and Hamlin had already ended their marriage. Now, her ex-husband had opted to stay behind in Canada, knowing they were separated for good. 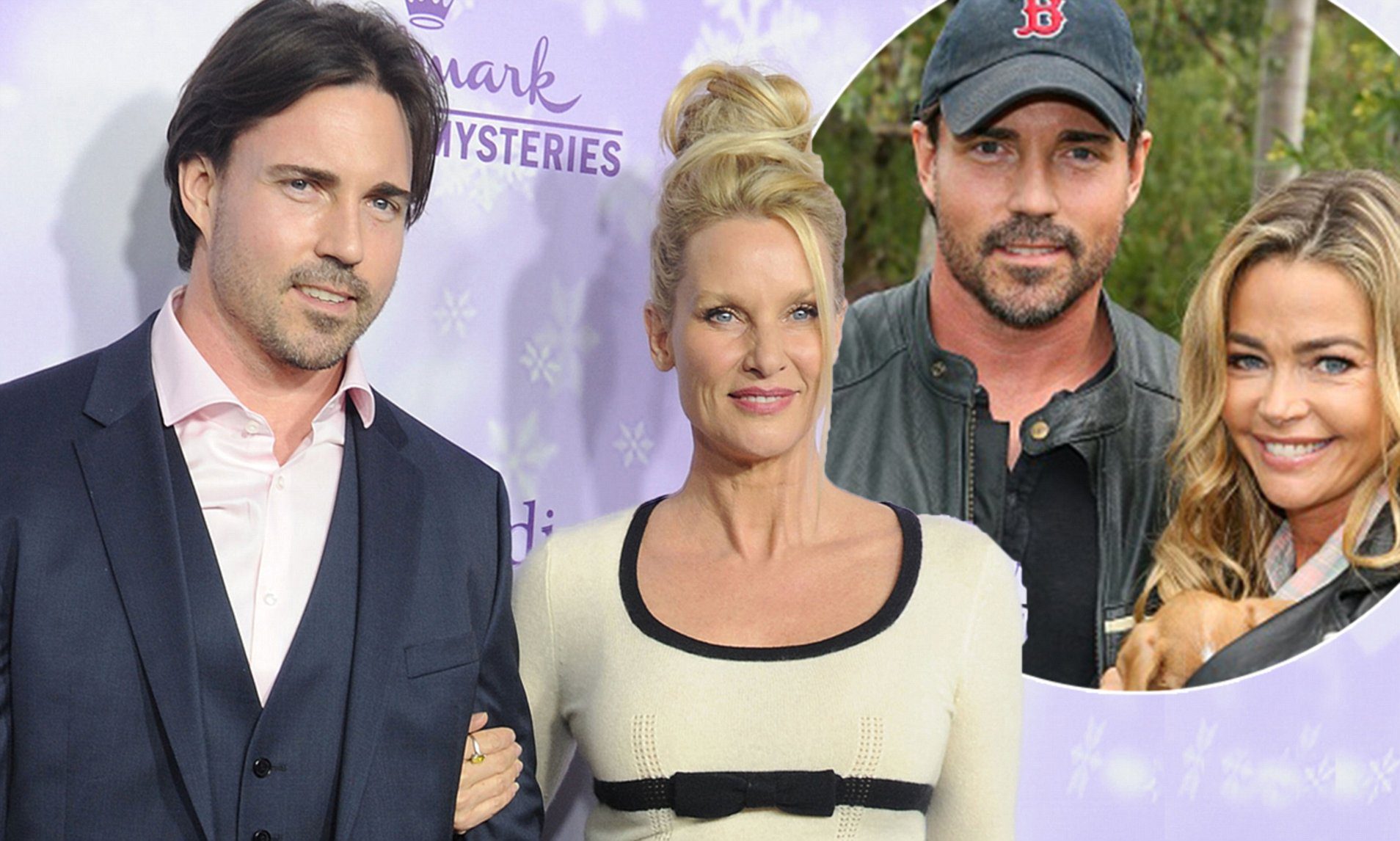 Also Read: Who Is Alia Bhatt Dating? The Love Life of the Bollywood Actress