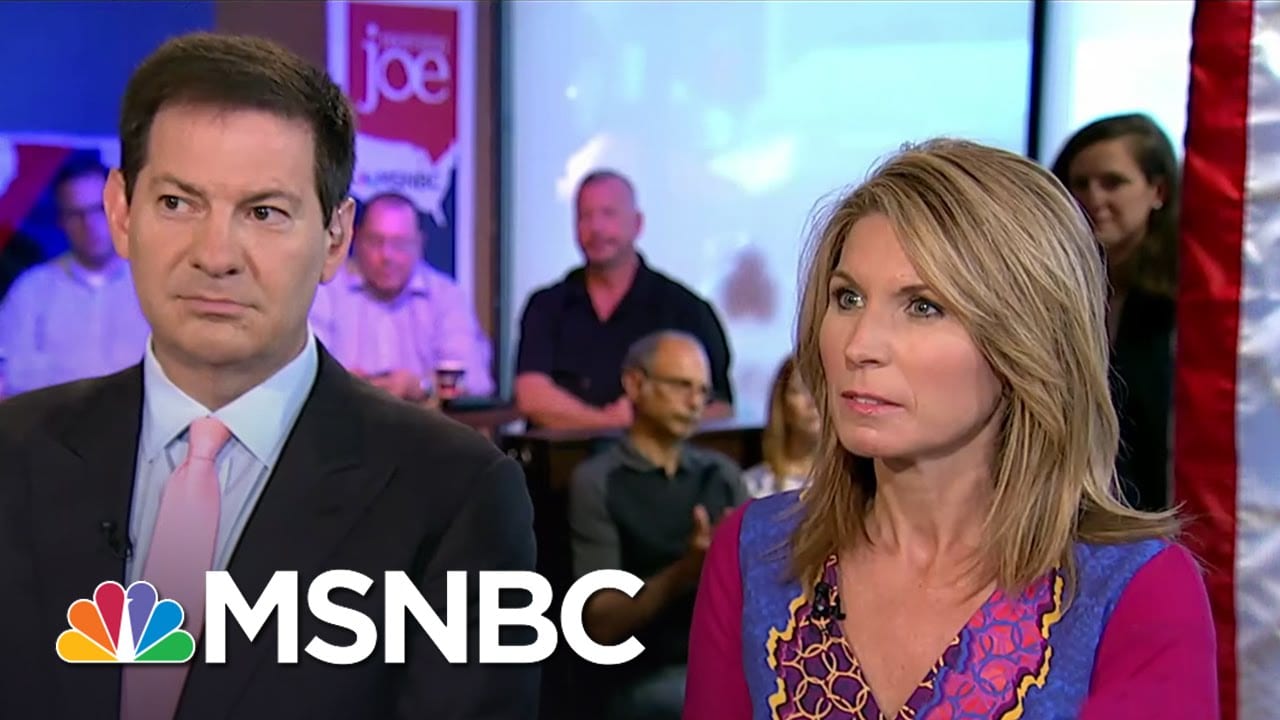 Nicolle Wallace, widely known for her works with MSNBC

The famous American television host and author Nicolle Wallace has been one of the most influential people in the world. People in this field of journalism are courageous and confident, and Nicolle is a perfect example of confidence, courage, and valor. Being a well-known political analyst, Wallace has created a buzz wherever she was entrusted the work. She is widely known for her work under the MSNBC news and its politics program titled ‘ Deadline: White House’ as a host. Also, Wallace has been the former co-host of the ABC daytime talk show named ‘ The View.’

Nicolle Wallace was the White House Communications Director under the President of United States of America, George W. Bush, along with being a part of his 2004 re-election campaign. Wallace has been the perfect example of powerful women that our worldly desires for. One who is ready to lead her life the way she wants, and there is no one stopping her from living her dreams, making full use of her knowledge, and working for the welfare of the people. 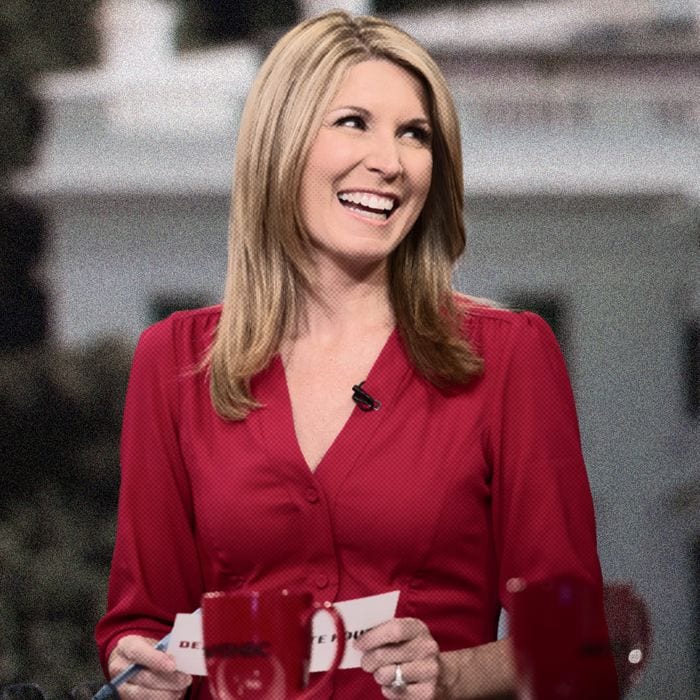 Thus, Nicolle is a beacon of light for millions of women all over the world who wants to stay strong and be the leader of their goals. Thus, in this article, we will discuss the life and career of this successful television anchor and how she gained popularity.

Who is Nicolle Wallace?

Nicolle is a television anchor and a political analyst who is a frequent on-air contributor to the programs like Today and The 11th Hour with Brian Williams and Morning Joe. Nicolle has served as the White House Communications Director and was highly appreciated for her work and contributions to the field. She was also the senior advisor in John McCain’s 2008 presidential campaign. Apart from being a popular political celebrity, Wallace is the author of some amazing works like Eighteen Acres, It’s Classified, and Madam President. All these are categorized under the contemporary politics genre. 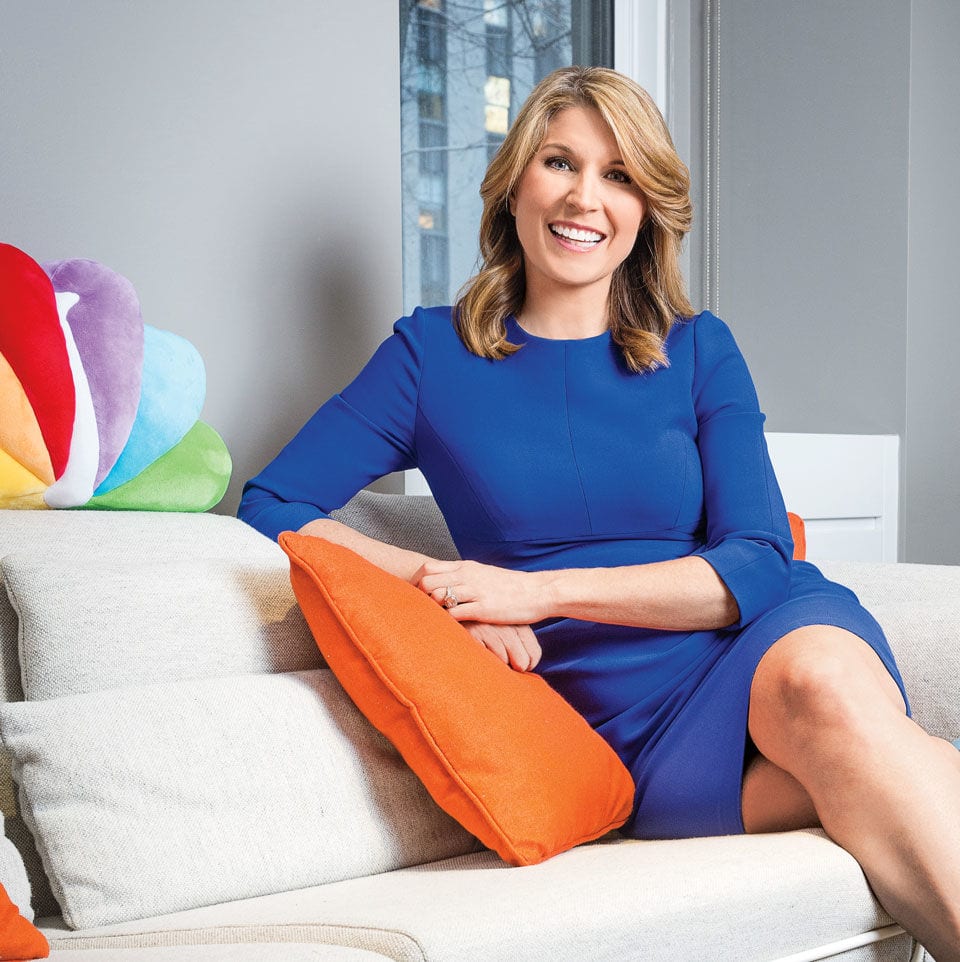 Wallace was preceded by Dan Bartlett, who worked as the counselor to the President, George W. Bush. Likewise, she was succeeded by Kevin Sullivan, who was the Assistant to the President for Communications. Nicolle was born on February 4, 1972, and she hails from Orange County, California, U.S. The 49-year-old political figure served the office of White House Communications Director from January 5, 2005 – July 24, 2006.

Nicolle was born in Orange County in southern California and was the eldest of four siblings. As the daughter of a teacher’s assistant, Nicolle followed a childhood of morals and ethics, which was later seen in her works and political career. She was the granddaughter of a Manhattan antique dealer, who was a part of “Devenish and Company.” Nicolle belonged to Greek descent, also. 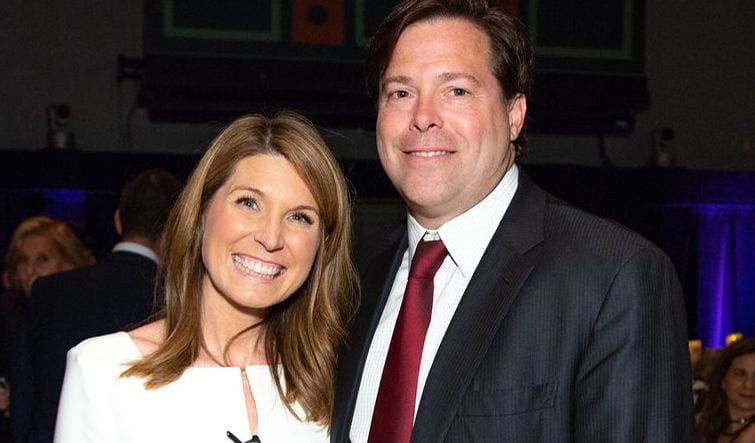 She graduated from Miramonte High School in the year 1990. later she pursued a Bachelor of Arts in mass communications from the University of California, Berkeley, in 1994. Likewise, Wallace is a master’s holder in the same from  Northwestern University’s Medill School of Journalism, which she competed in the year 1996. Keeping her political career at bay, Nicolle Devenish married an ex-American businessman, Mark Wallace, in 2005. He also a former diplomat and lawyer. The couple is parents to a son, who was born in the year 2012.

In the initial years, Nicolle worked in California state politics. Her political career saw an upsurge when she moved to Florida to serve as a press secretary to Governor Jeb Bush. From there, she made a spot for her in the political domain and became the Communications Director for the Florida State Technology Office in 2000. She was also a part of the 2000 Florida election recount.

There came the opportunity of being a member of the White House. She became the special assistant to the President and director of media affairs at the White House. This happened somewhere between 2001 and 2003. Later she became the communications director in George W. Bush’s 2004 Presidential election campaign. She was said to have made an attack without snarling. In 2008, Wallace was seen as the senior advisor for the John McCain 2008 presidential campaign. She was portrayed by Sarah Paulson in the movie Game Change, which was released in 2012. It was a political drama film based on the events of the 2008 Presidential elections of John McCain.