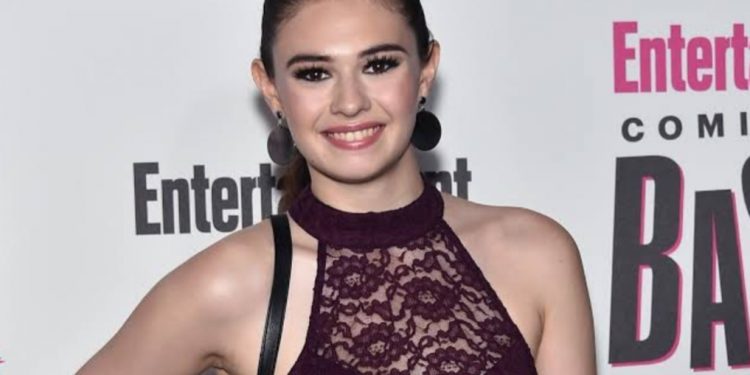 Who is Nicole Maines’ Boyfriend? With the title itself, you must have understood she is the actress in the famous series Supergirl. Besides this, because of her immense guts in her activism for the transgender community, Nicole has made her fans more interested in her personal life. The actress has struggled a lot in moving along the progression of the rights of transgender people. If we talk about her filming career, she has been in the American film industry since 2015. She is also considered the first transgender superwoman in this industry.

Knowing her popularity in the field of activism and films, people are wondering who is Nicole Maines’ Boyfriend. She has been in one relationship earlier, but nothing about her ex-boyfriend is known. The actress has always kept her personal life away from the media. This is because she feels being vocal about it would cause problems in her life. If you want to know who Nicole Maines is dating (is she even dating anyone at present), you must dig into this article.

Recently, Nicole Maines has not been spotted outside with anyone. Thus it is not clear if she is dating anyone. Also, when she was asked about her boyfriend, she didn’t reveal the name or anything about what was going on in her life. So it is assumed that she is single and is not dating anyone as of January 2022. However, Nicole Maines is known to be involved in a romantic relationship earlier in 2017. But the name of her ex-boyfriend is not yet made to the public.

Being a trans, she has cleared out her interest in men to her parents during her childhood days. She has always been interested in men, and thus with gaining prominence, people started wondering about her love interest. Also, when you are a celebrity, people are always interested in the gossips related to your personal life. Nicole Maines is not any exception in this case.

Also read: Who is Xolo Maridueña’s Girlfriend? Is He Dating Anyone Currently?

Besides Nicole Maines’ Boyfriend details, fans are interested in her career and some of the personal details like age, family, etc. Let’s have a look without making a delay.

How Old Is She? Height

Nicole Amber Maines, an American actress, and transgender rights activist, was born on 7 October 1997. That makes her 24 years old as in January 2022. As far as her birthplace is concerned, she was born in Gloversville, New York, United States. Later, she was raised in Portland. When it comes to her height, she is 1.71 meters tall.

Nicole Maines has a twin brother whose name is Jonas Maines. Both the siblings have been adopted at birth by Wayne Maines (father) and Kelly Maines (mother). She is quite close to them. They have supported her from the very beginning of her life. Both of them are an inspiration to a lot of parents.

Nicole Maines gained fame for the Susan Doe in Maine Supreme Court Case For V. Regional School Unit 26. Also, as an actress, she gained fame with her appearance in the Supergirl series. In 2020, she starred in Legends Of Tomorrow. She also worked for another series called Royal Pains, which gained her much recognition back in 2015.

Talking about her achievements to date, as per Glamour Magazine, Nicole Maines has been given the title of Woman Of The Year in 2014. Also, she earned the Visibility Award at the Human Rights Campaign of Chicago in 2018. A couple of years ago, she earned the Upstander Award at the Human Rights Campaign. There are several other accolades and titles that Nicole Maines has achieved throughout her career to date.

Hoping to reveal her relationship status real soon. Since she is too young and has garnered so much fame, we believe Nicole Maines is set to work harder and earn more success in the upcoming days of her life. 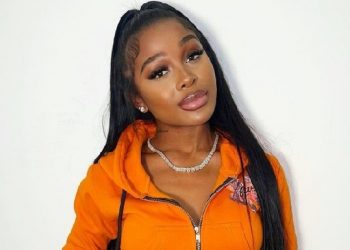