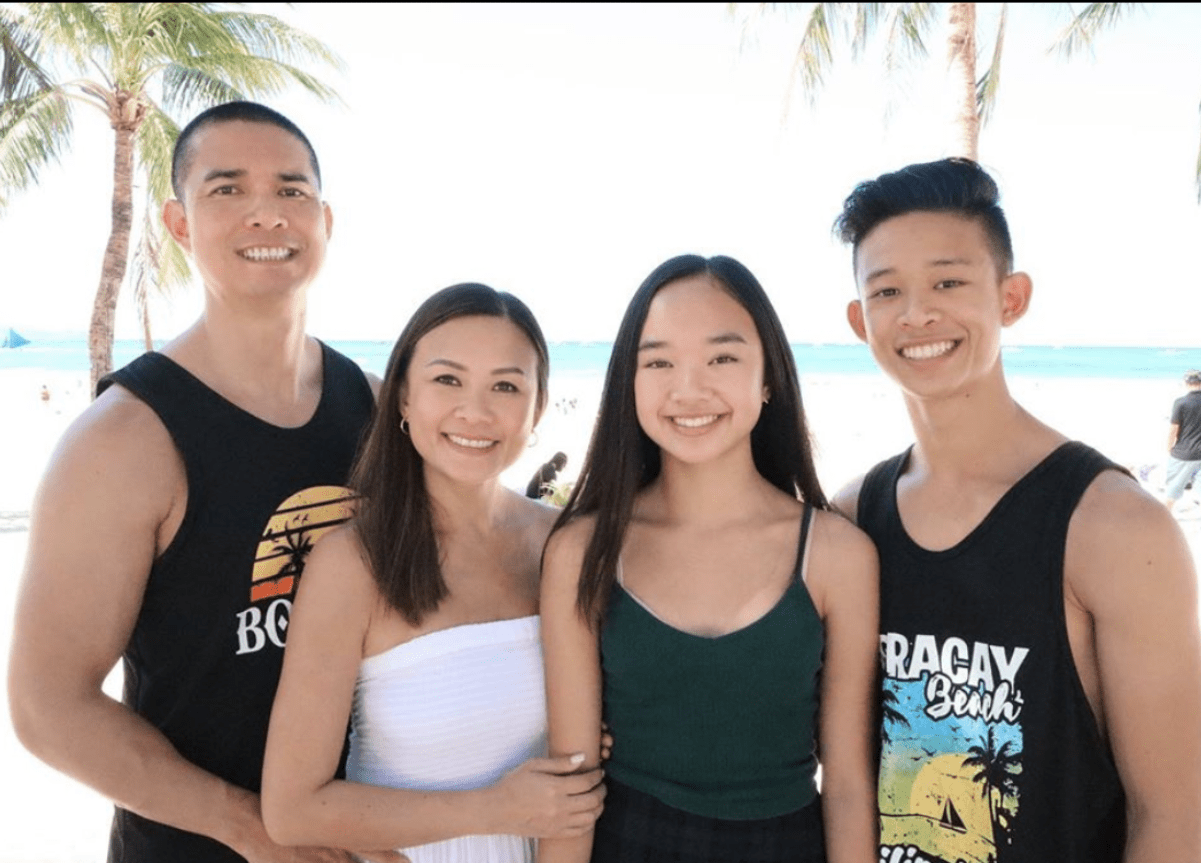 Nicole Laeno an American actress, dancer, and professional model. She is nicknamed Collie. Primarily known for her marvelous dancing. She was awarded Hollywood Vibe’s Dancer for the year 2016-17. She participated in the dance reality show titled Dance-off. Nicole participated as a junior contestant for the show. She is popularly known for her role in the youtube originals web series titled Hyperlinked in 2017. Youtube originals can only be accessed by premium users. The premium youtube originals are referred to as Youtube red.

Nicole is a social media influencer. She is active on various social media platforms such as Youtube, TikTok, Twitter, and Instagram. she got two Instagram accounts named ‘Nicole laeno’ and ‘Nicole laeno makeup’. on her main account, she posts regularly about her dancing videos with 996k followers. Her backup account or the secondary account Nicole posts her beauty and makeup tips it also has a following of 58.6k followers. Being successful at a young age and stepping into the limelight is not a small feat. Furthermore, we will look more into Nicole, her biography, net worth, relations, her past dating history, and much more.

Nicole-Noel Pham Laeno also known as Nicole Laeno. Born on December 8, 2005, in Bellflower, California. She is 15 as of 2021, born to parents Noel and Linda Laeno. She has an elder brother named Christian who is two years elder than her. Brought up and raised in an upper-middle-class family. By birth, she is of American Nationality with Asian (Filipino, Vietnamese) ethnicity. She did her schooling in a local school in Bellflower. 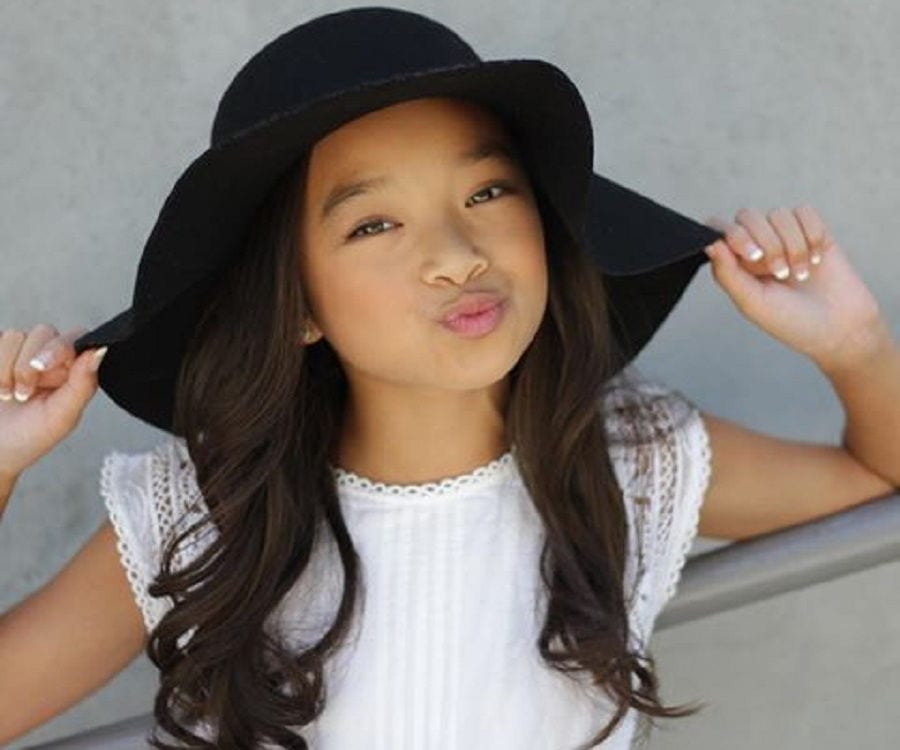 From early childhood, Nicole was passionate about her dancing. She took professional dance training from an early age. Just at the mere age of 9 years old, she participated in the Fusion Studios Advanced Dance Competition Team to show her talent to the masses. Her family has moved from bellflower to Los Angeles due to the young girl’s popularity. Nicole’s favorite dance forms are Hip hop and Jazz-funk.

Nicole has an estimated Net worth of $350k dollars as of 2021. Her primary sources of income include dancing, social media, and acting. She earns from her dancing as the main source along with that she does TV appearances and music videos. It is estimated that her average salary is anywhere from $8k – $12k. She has officially never disclosed her net worth or salary these values are just estimates. Besides all this, she earns passive income from her social media accounts via ad revenues and paid endorsements. She also worked for H&M clothing, Pop Chips, Fox, Disney Mattel, ABC, LEGO, Nickelodeon, and many more.

Nicole started her dancing career at a very early age. Her parents were very supportive of her passion for dancing. But she would often cry when sent to a dancing club. At the age of 9, the young dancer joined the Fusion Studios Advanced Dance Competition Team making her the youngest dancer to join the group. In 2016, she appeared on the reality dancing competition TV series ‘DanceON’ as a junior contestant for the ‘Dance-off juniors’. Nicole debuts her acting career with the musical television series ‘Hyperlinked’. She played guest as ‘Harlie’ in the musical. She also made appearances in other shows such as ‘Dance it Off’, ‘Ticket giveaway’ and ” Three’s a Crowd’. Nicole received the Hollywood Vibe’s ‘Regional Dancer of the year ‘ award for the year 2016-17.

Career as a YouTuber, She launched her youtube channel in 2013. She regularly uploads videos in her channel regarding vlogs, internet challenges, and dancing tutorials. Her most popular video is ‘ I’m A Teen MoM!! Vlogma’s Day 5’ with a huge 5.4 million views on that video alone. As of 2021, her Youtube channel has gained huge popularity and almost 1 million subscribers. She has gained a total of 200 million views.

Is Nicole dating someone?

Currently, Nicole is single and not dating anyone that is publicly revealed. She is still very young and is in her early teens. Nicole is focusing on her career as of now and there’s no one she is currently seeing or in a relationship with. From her social media updates, it was never hinted that she has any boyfriends.

Now you know about Nicole Laeno and it’s amazing that she has gained so much popularity. Having a net worth of $350k at such a young age is already astonishing. We would like to know your opinions did you find it inspiring to achieve such success at such a young age. Let us know.