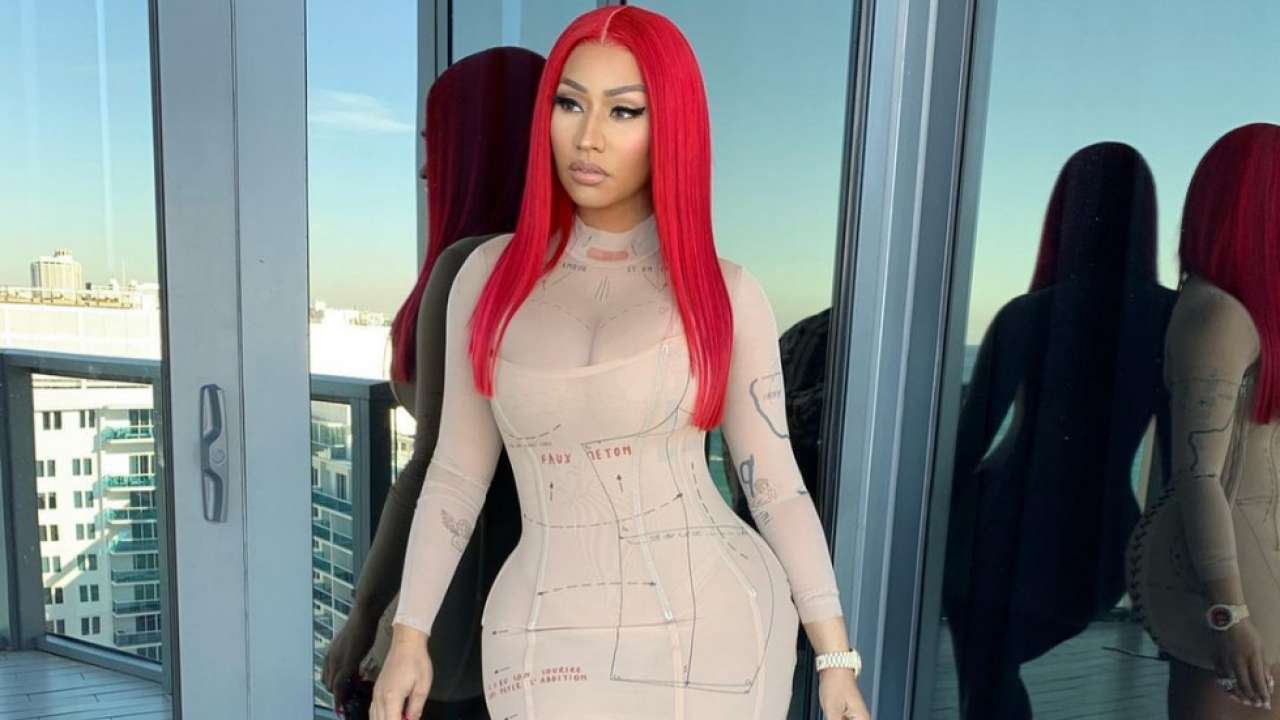 Nicki Minaj is a famous name in the American music industry. Not only as a singer, but Nicki is also a famous actress, model, rapper, and businesswoman. Hailing from Trinidad and Tobago, Nicki is a popular celebrity who is known for her struggle. She is one of the few dedicated celebrities of the industry who have made their spot through immense hard work and dedication, without any Godfather.

She was raised in the Queens borough of New York City and gained recognition in the year 2007. She started her career in 2004 but took three years to gain the popularity she was destined for. Her 2007 mixtape release, Playtime, gave her instant fame and her journey to peak at the No. One on the US Billboard 200 chart began. Nicki is widely known for her animated rapping and her songwriting which applies metaphors, wordplay, and entenders. 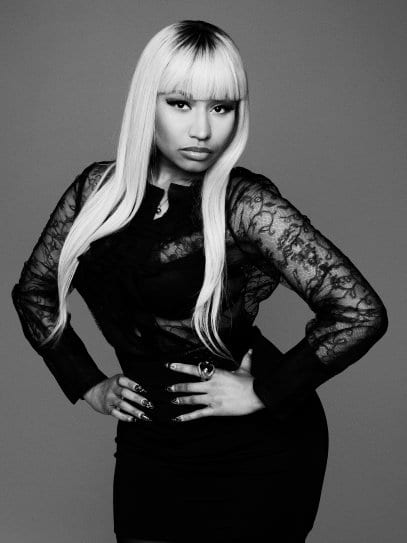 Minaj is highly appreciated and criticized simultaneously for her colorful costumes and wigs. She has commanded over a different accent and uses alter egos, which differentiates her from everyone in the industry. Minaj is cited as one of the most influential and best-selling female rap artists of all time. Not only for her work but also for her personal life, Nicki has always been the hot topic of discussion. Here, in this article, we will discuss her personal life and who is Nicki Minaj married to?

Who is Nicki Minaj married to?

Nikki was in a long-term relationship with her beau Safaree Samuels since 2000. Both dated for a long time of 14 years and finally called it an end in 2014. After a break of almost 2-3 months, she was reported dating rapper Meek Mill. Minaj was in a constant phase of relationships since then. Later in December 2018, Minaj was seen going on dates and chilling out with her childhood friend, Kenneth. Shortly after being in a relationship with him, Nicki filed for marriage in August 2019. 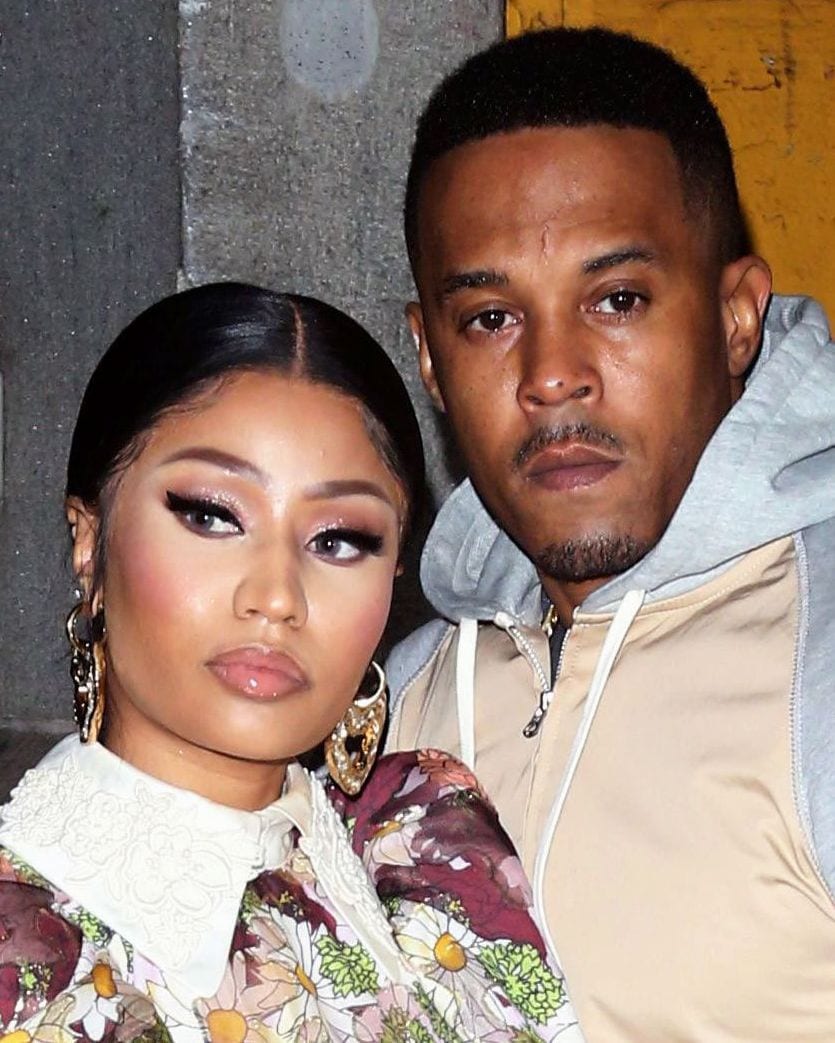 After being in relationships with many other celebs over the years, Nicki finally found her partner in her childhood mate, Kenneth “Zoo” Petty. Post marriage, she added Kenneth’s last name to her original name, Onika Tanya Maraj, becoming Maraj – Petty. Kenneth prefers to go by the name ‘Zoo,’ and this was evident in some of Nicki’s interviews where she addressed him as ‘Zoo.’ Nicki was criticized by netizens for being together with Kenneth as he had a criminal background. Although, Nicki was bold enough to answer all those critics and asked them to stop meddling in with her personal life.

The couple made the announcement about expecting their first child in July 2020 via Nicki’s Instagram handle. They became parents to a beautiful baby boy on September 30, 2020. Minaj, after getting married, took retirement from the industry, calling it for the sake of her family. She announced this decision on her Twitter handle.

Kenneth “Zoo” Petty rose to fame after he and Nicki were caught dating. Dating for nearly a year, he married his childhood sweetheart, Nicki Minaj, on 21st October 2019. Born as “Kenny Petty,” he hails from the Queen City of New York. Kenneth was featured in two videos by Nicki- ‘Megatron and ‘Hot Girl Summer.’ He currently works in the music industry. Kenneth belongs to the African-American ethnicity. 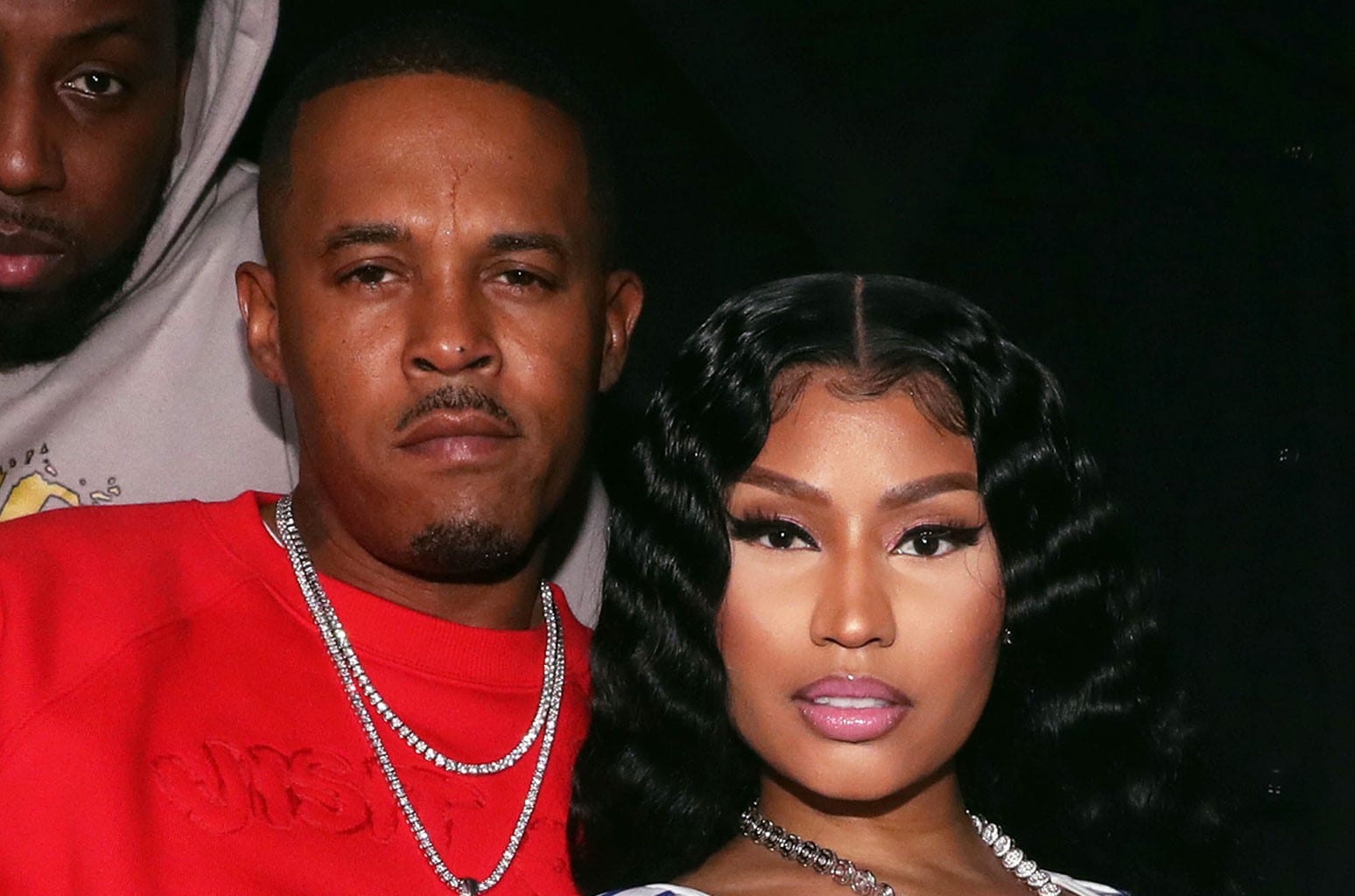 The couple dates each other in their early teenage also, at the age of 16, when Nicki was nowhere around her fame. Although being Minaj’s love interest, Kenneth has a dark history of criminal activity. He was convicted of attempted rape of a 16-year-old girl using a ‘Knife in the year 1995. He was sentenced to 18-54 months of imprisonment. As a result, he is a registered sex offender in New York. He was also convicted for the murder of Lamant Robinson and served 7 years in jail. Recently, in March 2020, Petty was kept under house arrest by the US Marshalls. This happened because he was found guilty of not registering as a sex offender. Also, he was banned from consuming drugs of any kind, like Marijuana.

Also Read: How Much Did Ben Askren Make From His Recent Fight?