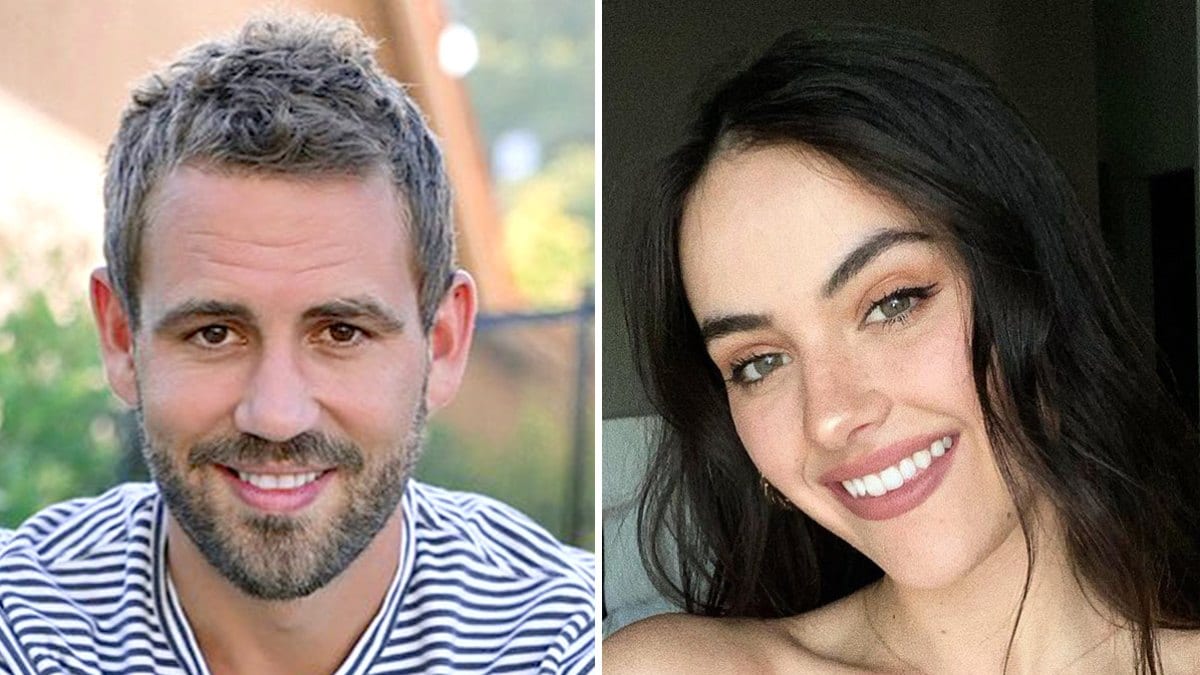 Nick Viall the handsome hunk from the Bachelor is in love after a number of failed relationships at the show. So, who is Nick Viall’s new girlfriend? Nick has appeared in many seasons so Bachelors including Bachelor in Paradise. Instead of reckless efforts of finding love onscreen, Nick found the love of his life offscreen when a girl slid into her messages. Nick even got engaged to his Bachelor boo but the engagement was called off. And that was a wise move. People can’t fall in love with cameras following them. It’s really hard to fall in love with someone on a reality show. Because life is not a show. It’s an end game and choosing the right person as a companion is equally important.

Nick was the most-wanted boy in the Bachelors and offscreen too. He is so cute and his cute little smile drives everyone crazy. Nick Viall is dating a girl who has never appeared on national television neither had anything to do with the onscreen life of Nick. She is a common girl who goes to work in the morning and struggles in life like every one of us. Over the glamour and glitters Nick chose simplicity and gold. And then people ask why is Nick the most famous bachelor? 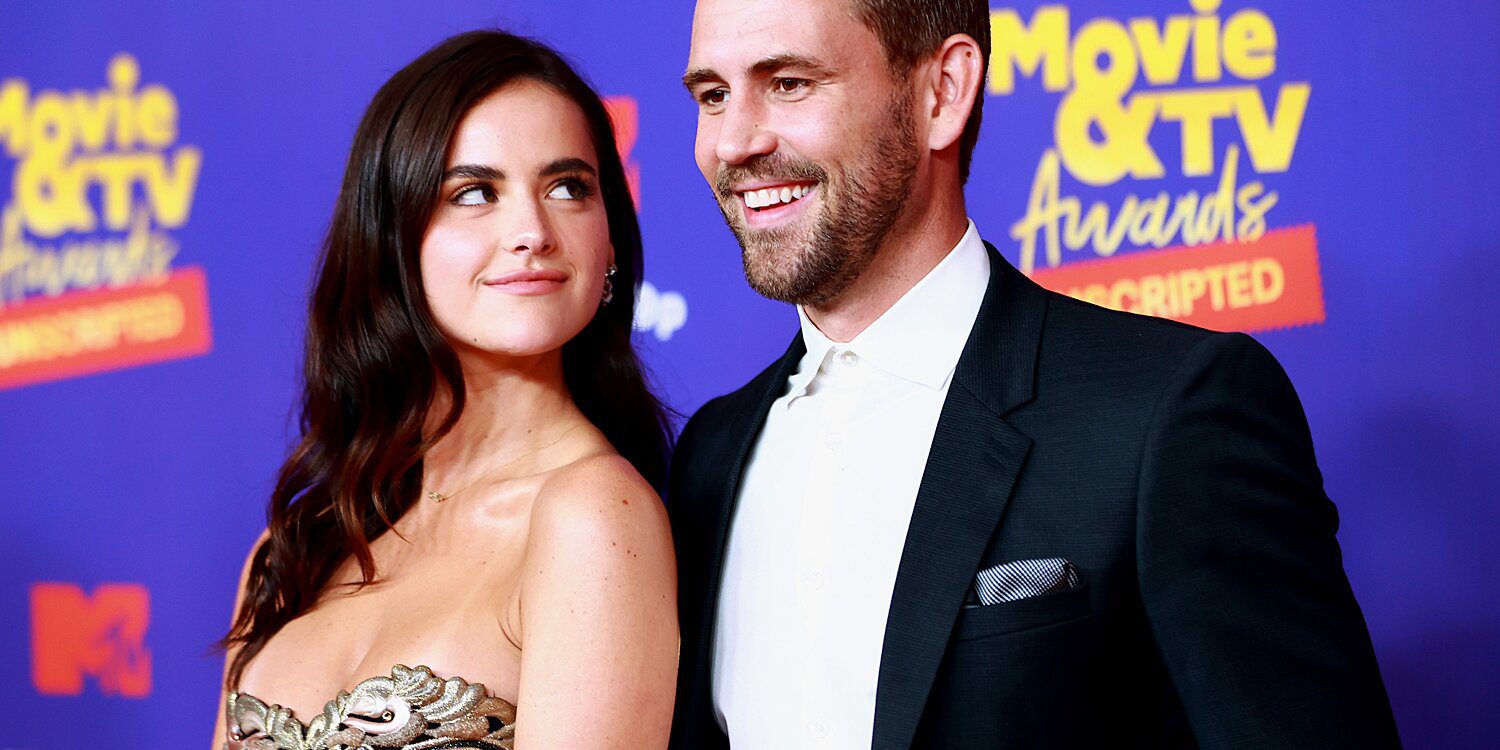 After Nick and Venessa called off their engagement nick though he will be taking a break from his dating life. But fate had some different plans for him and you can’t outrun your fate.

Nick Viall’s new girlfriend is Natalie Joy. Natalie and Nick are madly in love with each other. Even though it’s not been a long time that they started dating but we can already sniff a forever. Natalie Joy is not a television personality or an actor. But she is a real-life hero that helped this world to survive the COVID19 pandemic. Natalie is a surgical technologist. She works with the doctor performing surgeries and helps them saving lives.

It is said that she had taken a double shift during the pandemic and Nick respects her and is very proud of her for doing her job efficiently. Recently Natalie posted a picture on her official Instagram account where she was wearing the doctor’s gown and glowed and a hair mask. The caption of the picture said she knows you can’t see her smile under her mast but she is smiling. She added that she 100% loves her job.

The People’s Magazine has been connecting Nick’s name with Natalie since 2019. However, at that time those were considered rumors until they turned out to be true. No one imaged that the most wanted bachelor will date someone who has nothing to do with the entertainment world. After Nick’s engagement broke his engagement with Vanessa. Nick said in his podcast that he and Vanessa cared a lot about each other and they tried a lot to make things work. But some things ain’t meant to be.

How Did Nick And Natalie meet?

Nick said in one of his interviews that Natalie texted him first and he said he loved the fact that she was not into the stereotypes that say a guy should text a girl first. They started talked and they now they are in love. In one of the interviews, Nick said that he is single but then he mentioned that he is still chatting. It is assumed that he was talking about Natalie. However, in September 2020 Nick posted a video of him cleaning the pool. And after some time Natalie posted a picture on her official Instagram where she was come out of the same pool. Nick also said that they both kept on hanging out together and there was a time when she said that she wants to date. 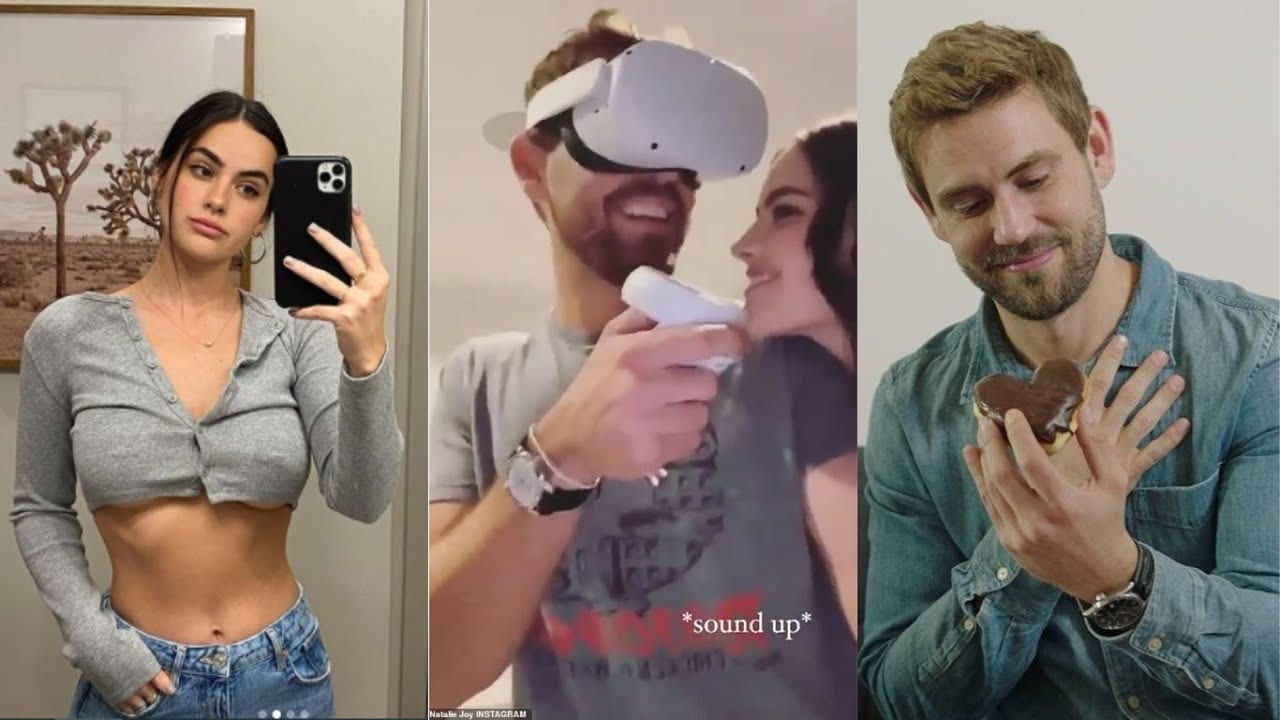 He said she was very clear about her decision and she said that this is what she wants. And she did her thing. Nich added to his statement by saying that he showed her exactly what he would be missing if Natalie never would have asked. He said she is amazing and the couple never fails to flaunt each other on their official Instagram account. They recently made an appearance as a couple at the 2021 MTV Movie & TV Awards. Everyone loves them already.