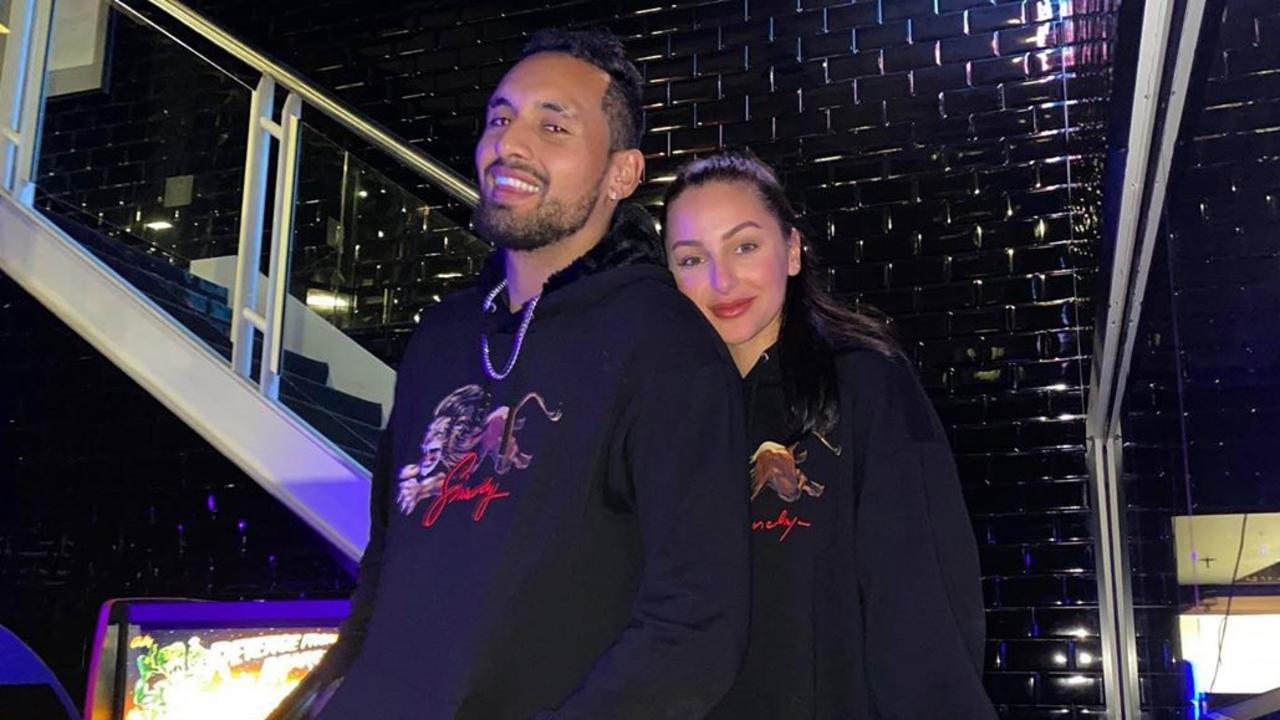 Here, we will find out Who Is Nick Kyrgios Dating. Australian professional player Nick Kyrgios is ranked in 60th position in the world in men’s singles by the  Association of Tennis Professionals. Not only that but Kyrgios is also the third highest-ranked Australian in the ATP Rankings as well Kyrgios has won six ATP titles and has reached nine ATP finals including the Cincinnati Masters of 2017. The star player recently enjoyed his second Wimbledon win in two days.

Nick Kyrgios was one of five Australians to post-victory on day four of tennis in London. The victory comes right after Jordan Thompson registering a big win against Japan’s Kei Nishikori. The player recently opened up about his victory while stating how he does not put too much pressure on himself anymore. The tennis player had earlier made headlines for reading a few codes of conduct and these actions went on to create major controversy. Let us find out Who Is Nick Kyrgios Dating.

Who Is Nick Kyrgios Dating?

It seems like the tennis player has a new woman in his life and he recently gushed about Chiara Passeri. Chiara recently cheered for her man while turning heads during the Aussie tennis star’s dramatic first-round Wimbledon victory.  The tennis star is not holding back when it comes to showing his woman off on social media. 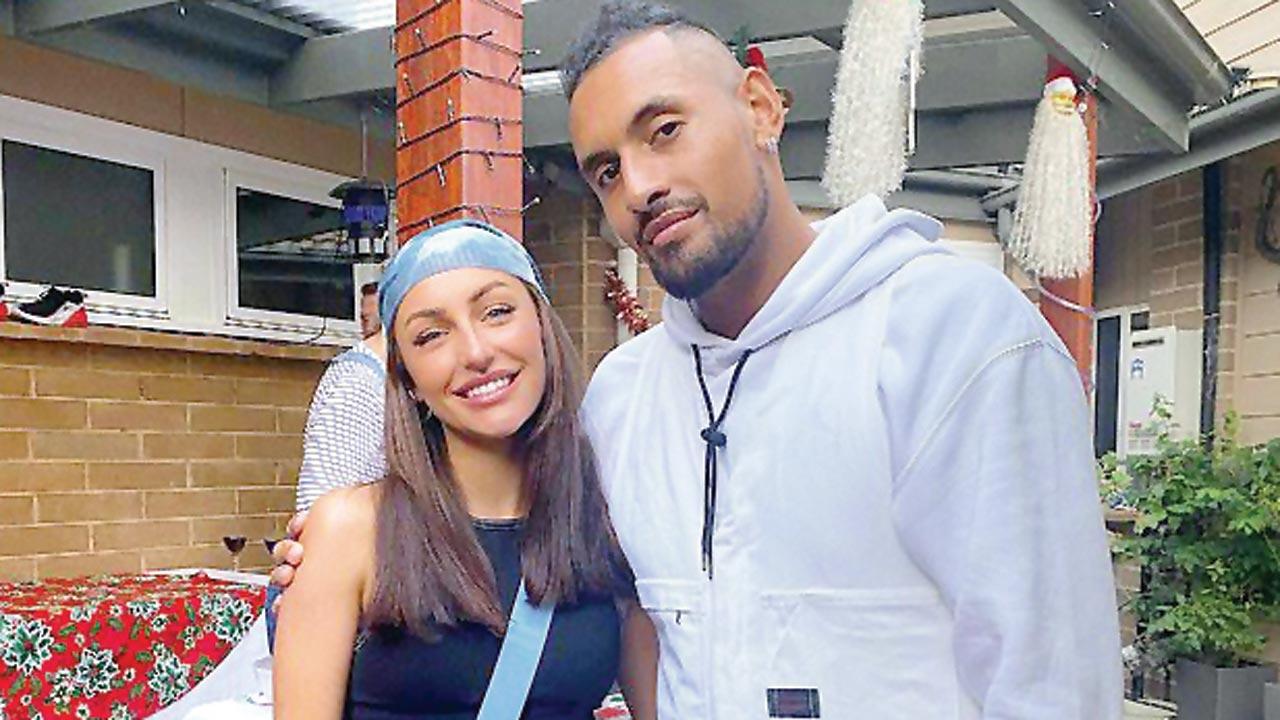 He has posted a few snaps of the two together while giving captions like Mine and My Queen. These snaps include several photos where Nick was out for dinner with Passari while riding in the car together. The two have been Insta official for a while now and now are making recurrent public appearances well. The pair earlier did hit a rocky bump after they sparked breakup rumors over a cryptic Insta post made by Chiara.

Did Nick Kyrgios And Chiara Passari break up?

While the couple looks all happy and giggly during their recent public appearance on the field, earlier this year, the couple sparked possible breakup rumors. This speculation came into existence after Chiara released some revealing Instagram stories while some of them were an image of their bitter text message exchanges. These messages took an unexpected eye turn soon e laugh and fans were wondering what went wrong between the two.  These messages have fans a notion that the couple might be heading towards a split. While Passari soon deleted the posts, it was viewed by her followers.

Moreover, these speculations caught more attention after Nick’s girlfriend posted a cryptic caption talking about cheaters and how they want their significant other to be loyal despite them being unfaithful in a relationship. Fans soon assumed whether this was directed at the tennis player or not. With Chiara’s recent precedes at the Wimbledon match, it seems like everything is fine between the pair. Media tabloids even captured the two in an awkward moment when  Passari appeared to pull her head away as Kyrgios went to get close to her multiple times.

While Nick seems to have moved on from his past relationship with Russian tennis player Anna Kalinskaya. The two were in a whirlwind romance before they parted ways. The breakup was soon followed by some major post-split drama. While Anna Kalinskaya said that they have broken up for good and are not on friendly terms, however, fans noticed that the player threw major shade at her ex through some indirect social media posts. 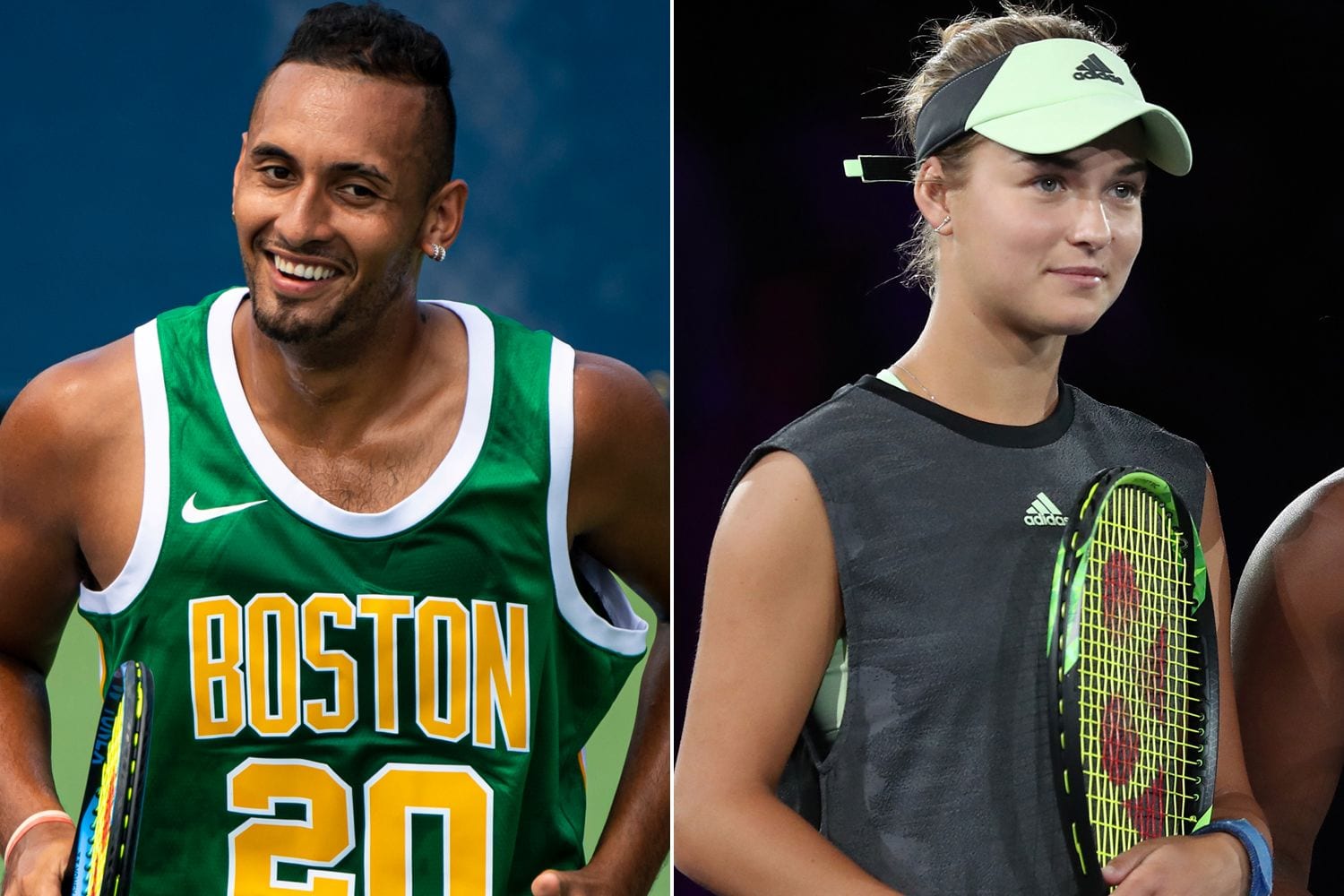 Later, the player cleared the air stating that those posts were not directed at Nick and that he is a good person. Nick further added that the two just went our separate ways and things didn’t work out. However, he admitted that they had some fun memories. Nick Kyrgios also admitted in an interview once that he has been involved with fans since his split with Anna. This interview took media tabloids by storm and the tennis player later sparked split rumors with his present girlfriend Chiara Passari after she revealed some problematic text messages.