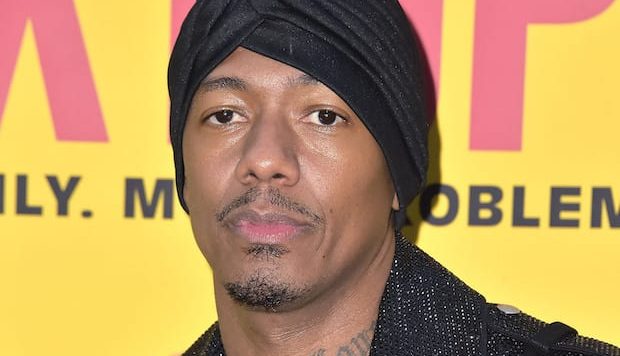 Nick Cannon at the premiere of the Netflix movie 'Sextuplets / One of Six' at Arclight Hollywood. Los Angeles, 07.08.2019 | usage worldwide Photo by: Dave Starbuck/Geisler-Fotopress/picture-alliance/dpa/AP Images

Nick Cannon just can’t forget his famous ex-wife Mariah Carey. Although the 37-year-old rapper has one date after the other, he is not sure whether he will find love again. In 2014, after six years of marriage, the relationship ended. And that changed his life forever. And now people are wondering about who is Nick Cannon dating now.

Although he said in an interview that the love for Mariah will never change, as the father of two now made clear: “It’s funny because people always say that you bring up separately from each other. But I find the saying unnecessary. Because you can only educate together. And we do that pretty well. Because our children are our top priority. You are reminded that unconditional love is at stake, and you have to get it with your heart. Even when we are not together, we love each other unconditionally. Hopefully, our children will grow up with good characters. ” Hence, he’d still dated many different girls after his split with the pop culture icon. Who are they? 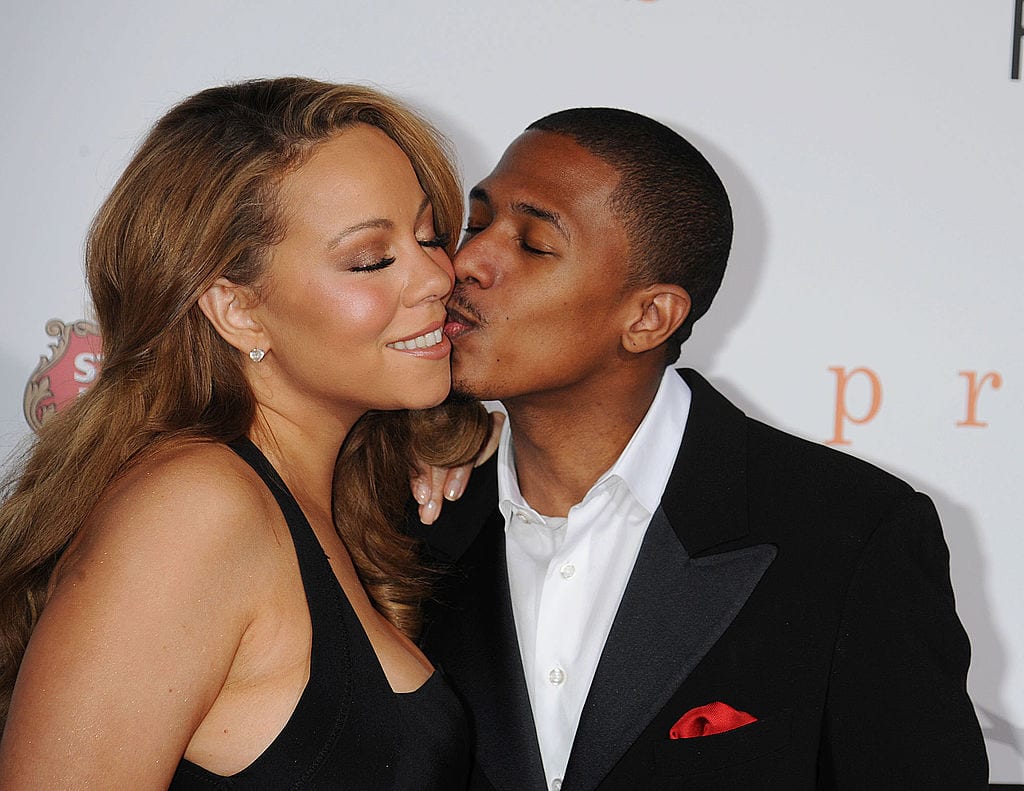 His most famous past relationship was when he married Mariah Carey. But his relationships sail to so many hearts before and after that. Just a few years ago, Carey’s ex had told Entertainment Tonight that he couldn’t imagine falling in love again. Although he did, eventually. Nick Cannon reveals his divorce from singer Mariah Carey is imminent. Nick, who was married for six years to the diva, revealed that he had been living in separate homes for months.

However, Nick did not reveal the reason why they ended up separating. He also denied the rumors of infidelity. “My main focus is my children,” said the father of the Moroccan and Monroe twins. Rumors circulating that Mariah wanted to separate after Nick revealed a list of celebrities who had sex with him via Power 106 radio.

At that time, he was answering the radio host’s question of which women in the industry had had sex with him. He then blatantly said a few famous people without any pause.  Nicole Scherzinger, Selita Ebanks, Mariah Carey, Christina Milian,  Kim Kardashian are on the list. Mariah reportedly felt humiliated by an interview in which Nick also revealed the first time she had sex with him. Nick told the radio host that they waited until the wedding night to have sex with Mariah.

In December 2019, the musician was raising another child with his on/off girlfriend Brittany Bell, his eleven-month-old son Golden. His twins, who he and Mariah Carey have together, also love their little brother, as Cannon now revealed to People magazine: “They love him and take every chance to play with him. While on vacation, they watched him take his first steps and helped him get up. That was really cute. ”

Who is Nick Cannon dating? 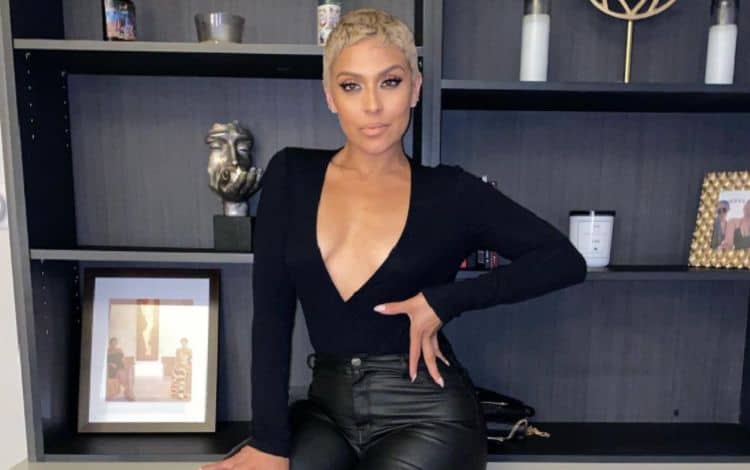 The question of who is nick cannon dating right now should not even be asked anymore. Because, in fact, Nick has married another woman named Abby de La Rosa, and they are both now expecting children. Abby is a professional broadcast manager and an internationally acclaimed disc jockey.

Nick Cannon is gearing up to welcome twins. The star of the “Masked Singer” has now a chance to raise other beautiful babies from Abby De La Rosa, his own lover. Abby herself went to Instagram last week to share a video of her maternity photoshoot with Nick Cannon. Not only that, but her post also includes some heart-touching caption. She revealed to the public that she and Cannon are expecting twin boys. 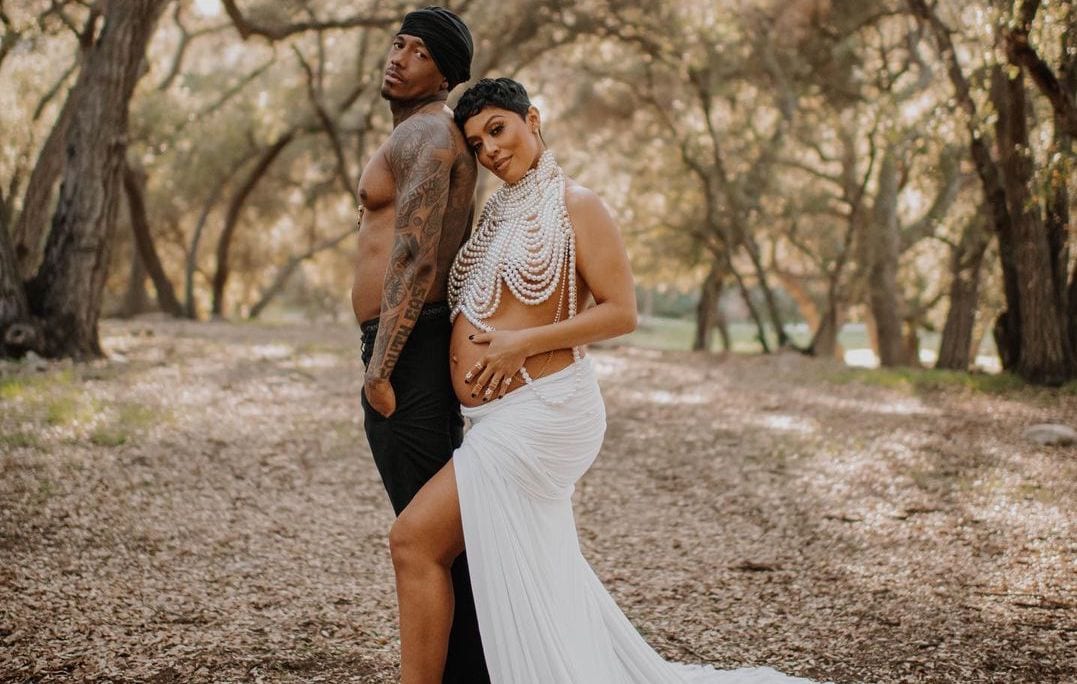 Abby and Nick posing to the camera.

The heartfelt picture posted on her Instagram is a testament to a mother’s promise of a child n the mother’s womb. Abby expressed how much she is grateful for the pregnancy of their unborn child and to Nick as the father of their two sons.

De La Rosa also added her promises that she and Nick will always be there for them both, no matter what happens. The expectant mom also revealed that she is already loving their two sons so much and that she can’t wait to meet them on earth. In the video, Cannon caresses De La Rosa’s baby bump softly with a smile on his face. They then stand together, heading towards each other in a beautiful forest area.

Also read: Who Is Tinsley Mortimer Dating? Her Relationship’ Tragedies in Glimpse