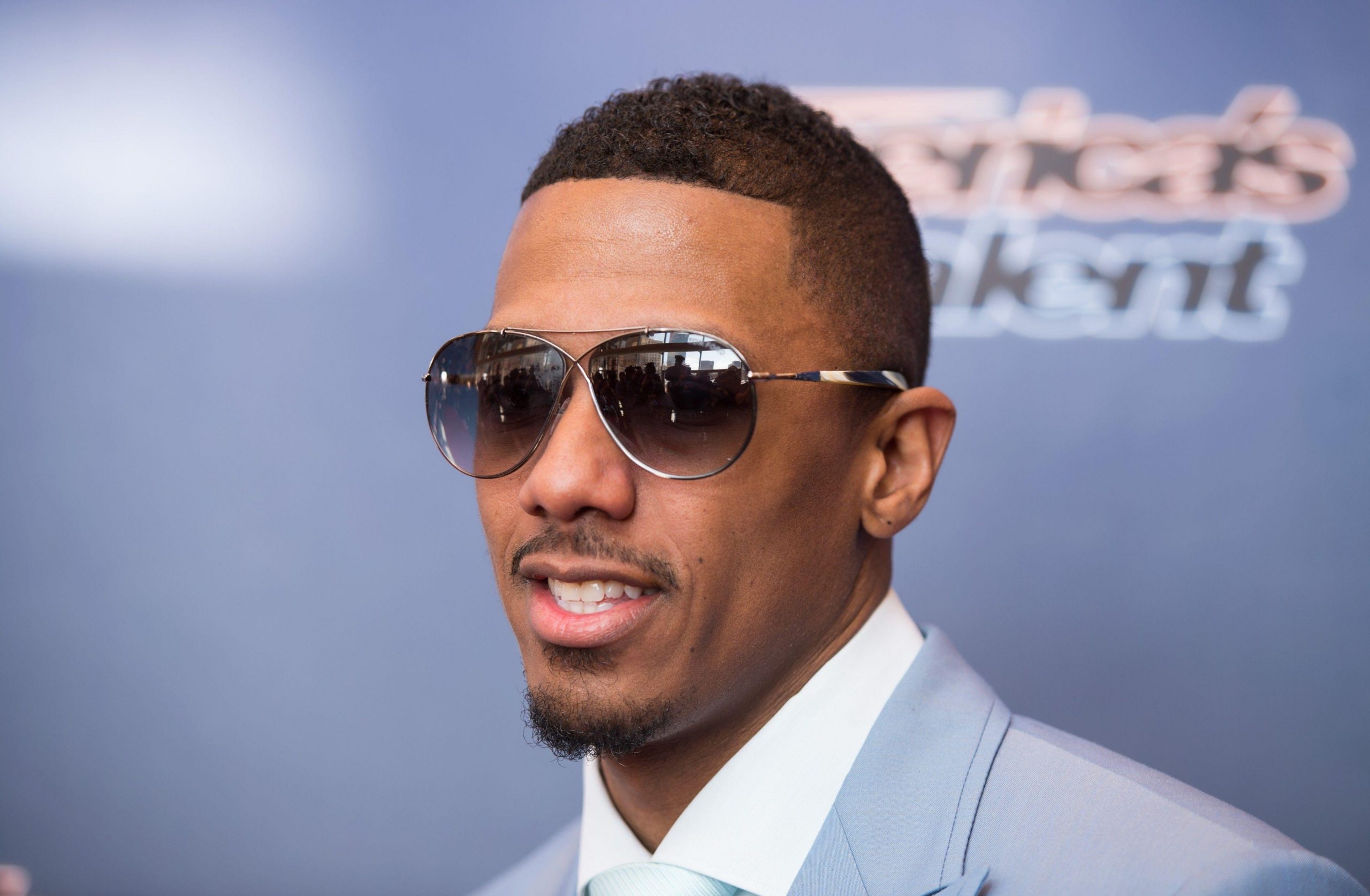 The famous American comedian, rapper, and television presenter, and actor Nicolas Scott Cannon or popularly known as Nick Cannon a personality about whom the fans are curious to know about. The journey of this incredible man started as a teenager but ended as being a host for his own show. The show is titled The Nick Cannon Show. He has also worked as a host on many other shows including the Wild ‘n Out, America’s Got Talent, Lip Sync Battle Shorties, and also The Masked Singer. He has also acted in the films Drumline, Love Don’t Cost a Thing, and Roll Bounce. His career as a rapper started in the year 2003. When he first released his self-titled album also with a single Gigolo. He has also collaborated with the singer R.Kelly in the year 2007.

And has also played the role of a fictional footballer named TJ Harper in the film Goal II: Living the Dream. In the year 2006, he recorded two other singles. Namely, “Dime Piece” and “My Wife”. For the planned album Stages, but these albums never made it to the release. He married the famous American singer  Mariah Carey in the year 2008. But the two separated in the year 2014. And their divorce got finalized in 2016. Currently, the two are co-parenting their children.

Nick Cannon was born on the 8th of October 1980, in the city of San Diego in California. For the most part of his life, he was raised by his paternal grandfather. Both he and his biological father called him “dad”. While Cannon was a child he grew up in Lincoln Park’s Bay Vista Housing Projects and is famous as the gang-ridden section of Southeast San Diego. In his teenage days, he was connected with the Lincoln Park Bloods street gang but stated that he left the gang after the loss of a close friend. He graduated from the Monte Vista High School in Spring Valley in the year 1998. He was also the president of the African Student Coalition and also participated in track and field. Cannon got his first break in stand-up comedy on his father’s local cable access program. 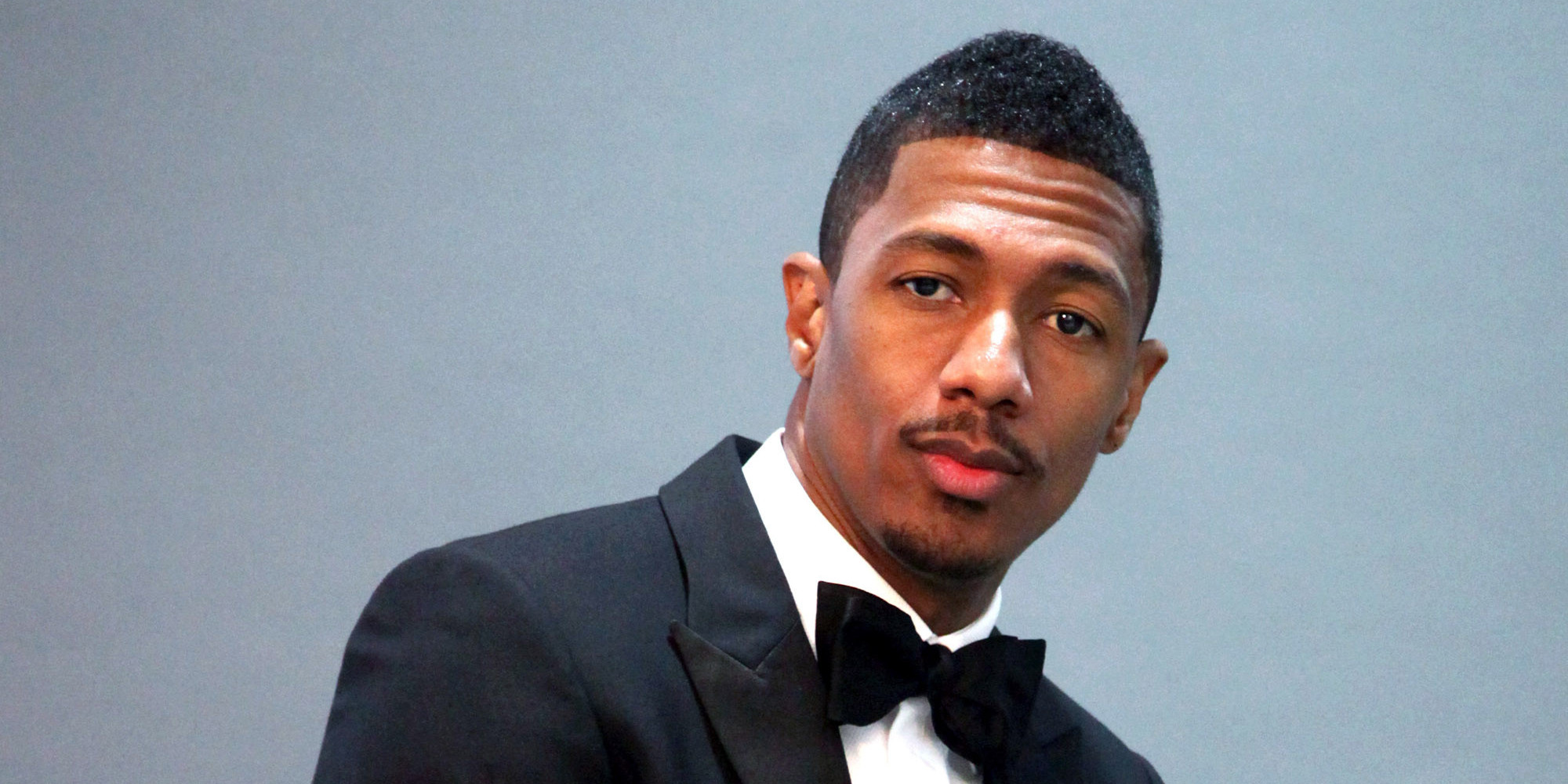 On the 30th of April, 2008, he married the famous singer-songwriter, Mariah Carey. The marriage was held at her private estate on Windermere Island in the Bahamas. Three years later on their wedding anniversary, she gave birth to fraternal twins, their daughter Monroe and son Moroccan Scott. But the pair separated six years into their marriage in 2014. They did reunite briefly in the year 2015 but things changed and their divorce finalized in the year 2016. Cannon, currently is dating the supermodel Brittany Bell. And also has a son with her, and the couple was recently blessed with a baby girl too in the year 2020.

In 2012 he was hospitalized for treatment of a mild kidney failure. And then again on February 17, 2012, for pulmonary embolism. It later came to light that his Kidney failure was due to lupus nephritis. It is an inflammation of the kidney caused by systemic lupus erythematosus. He also holds a Howard degree in Criminology/Administration of Justice and a minor in Africana Studies. His net worth is estimated to be around 30 million dollars.

His musical career took off in the year 1999 with the rap group Da G4 Dope Bomb Squad. They opened for musicians and bands like Will Smith, LFO, 98 Degrees, and Montell Jordan. The following year he sang with the JIve records and performed alongside  Romeo Miller and 3LW on the Jimmy Neutron: Boy Genius soundtrack with a cover of the 1988 hit song “Parents Just Don’t Understand”. In the year his debut self-titled album was released. Then in the year 2005, recorded his own first record label, Can-I-Ball Records.

His second single Dime Piece was also ready in March 20o6, but could not be released because of his acting career. In the year 2009, he formed a new label named N’Credible Entertainment and canceled his first one. His debut mixtape named Child of the Corn on the 6th of December 2011. From the years 2013 till the present date he has released a number of singles and albums. Out of which some of the most famous ones are Me Sexy, White People Music Party, If I Was Your Man, and many more.

Apart from his musical career, he is also well known as a show host. Especially, his works in the shows Wild ‘n Out, America’s Got Talent, Lip Sync Battle Shorties, and The Masked Singer are noteworthy. He first hosted the MYV improv comedy series Wild ‘n Out in the year 2005. And also hosted the nickelodeons kids choice awards the very same year. To add to this he was also the DJ for the shows  Ellen DeGeneres’s Bigger, Longer, And Wider show. He also hosted the Nickelodeon HALO Awards along with Justin Timberlake, Hayden Panettiere, LeBron James, Kelly Rowland, and Alicia Keys. The Nightlife a short very short-lived TeenNick series was also created and co-hosted by him in the year 2010. He has also served as the host of the  Nathan’s Hot Dog Eating Contest, an annual American competitive eating competition in the following year.

The revival of Wild ‘n Out in 2012 was not only hosted by him but also produced by Cannon’s Ncredible Entertainment. Season five of this show was a huge hit and gained the highest ratings in the history of MTV 2. The show revived for seasons 5 and 6 as well. In the year 2013, he was the master of ceremonies as well as an honoree at the annual Ebony Magazine Power 100 Awards. The following year he started hosting the NBS show Caught on Camera with Nick Cannon. In August 2016 the MTV2 Show Wild ‘n Out returned once again with season 8 and with Cannon as the host. In 2020 he debuted his own syndicated daytime talk show via Lionsgate’s Debmar-Mercury. He was replaced from the show The Masked Singer by Neicy Nash on a temporary basis as he tested positive for the Covid-19 Test.

Cannon’s Departure from America’s Got Talent 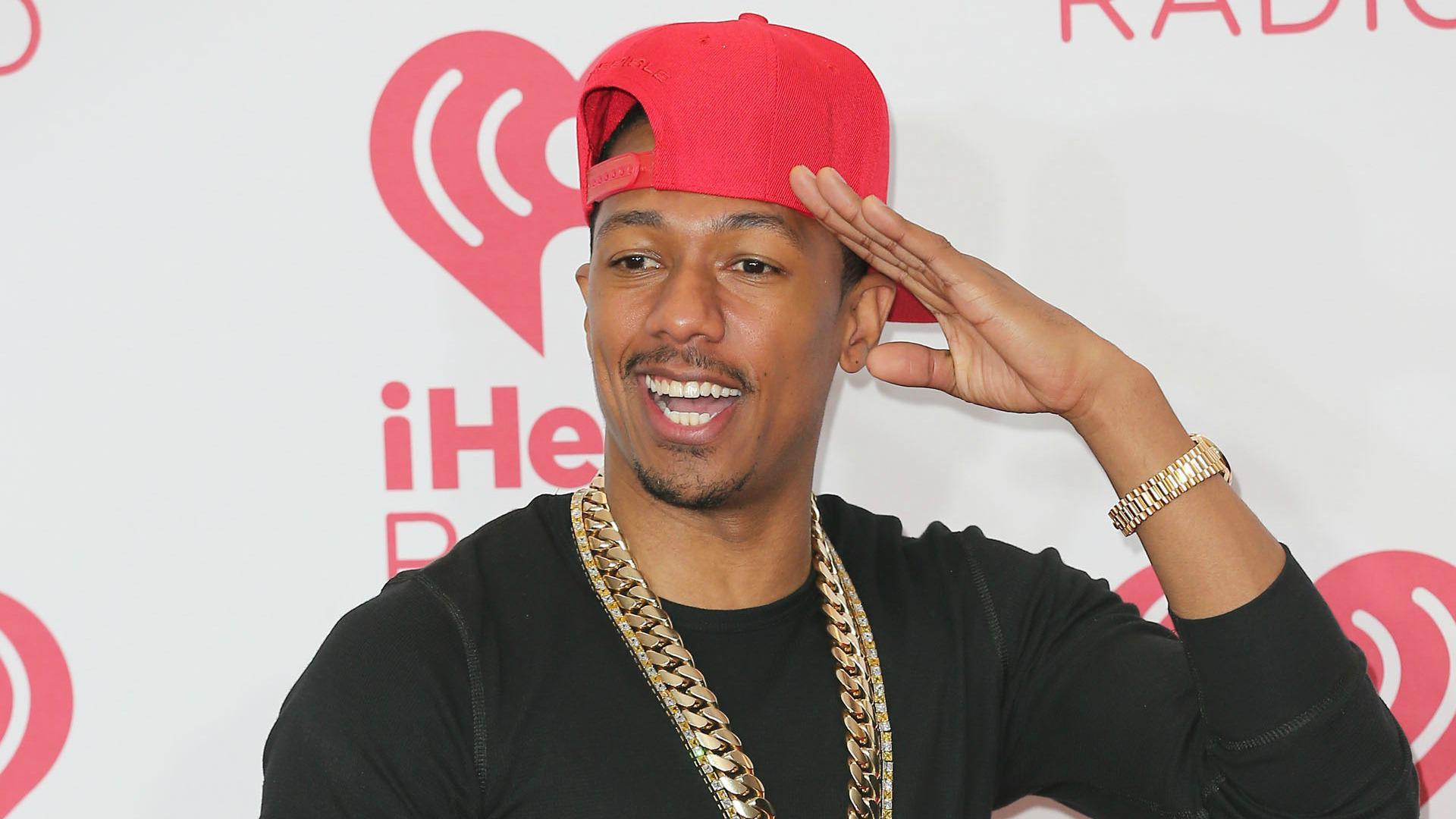 Cannon has also been a host on the most popular reality TV show of America, America’s Got Talent, from the years 2009 to 2016. But this could not continue in the following year. Cannon left the show in the year 2017. The reasoning given by him for this step was creative differences between him and the NBC channel executives. But his resignation came along with the news that the network considered firing Cannon after he made a disparaging remark about NBC in his Showtime comedy special, Stand Up, Don’t Shoot.

Cannon was also technically under the contract to host the show. And could have been easily sued by the channel for a breach of contract. But that was unlikely to happen and the channel also considered that he may come back, and in this hope, they had not accepted his resignation for a while. But later it got approval without any further incidents. His position was filled by  Tyra Banks, who is also known for having hosted America’s Next Top Model.

After his role in the Teen Nick, he was also appointed as the chairman of this channel for Nickelodeon in the year 2009. In Nov 2012 it had been posted on the Ncredible Entertainment website that Nick signed a deal with NBCUniversal. In which he was to produce scripted and unscripted material for the network. Later in Dec 2015, he was appointed as the “Chief Creative Officer” of RadioShack with the view of catering to a younger crowd. They also launched the NCredible line of consumer audio electronics the following February. The starting product was the Ncredible1 Wireless Headphones.

For his career as a radio host, he first hosted the morning show with co-hosts Nikki and Southern Sarah Lee at 92.3 NOW FM in New York, in the year 2010. He has a weekly chart program called the Cannon’s Countdown on CBS Radio. Currently, he hosts his own show “Nick Cannon Mornings” at Power 106 in Los Angeles.

As for his career in comedy, he announced his comedy tour in the 2010 fall. This tour started at the Just for Laughs festival in Montreal. In the year 2011 cannon recorded his first stand-up comedy special titled Mr. Showbiz at the Palms Casino Resort in Las Vegas. This special first came on Showtime and later also became available on iTunes.