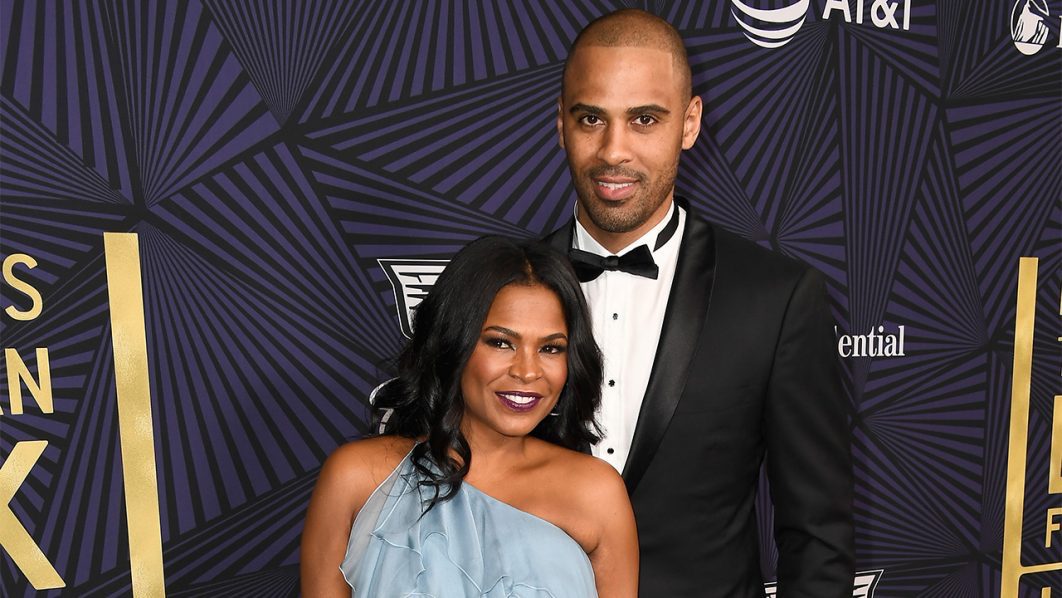 Want to know who is popular actress Nia Long’s Boyfriend is? Popular actress Nia Long gained huge success and fame from her roles in Boyz N Da Hood, The Fresh Prince of Bel-Air, and Big Momma’s House. The actress was recently seen in Netflix’s suspense thriller, Fatal Affair. Nia Long recently stunned fans as many asked her how the actress has held on to her youthful looks.

While the actress managed to have a thriving acting career and still managed to stun fans with her meticulous acting abilities, Nia Long has kept her personal life away from the media limelight and intends to keep it that way. However, she recently attended a social event, and fans were stunned to know more about her personal life! Is the Fatal affair star engaged or dating anyone? Let us take a look at all the details and lesser-known facts about Nia Long’s Boyfriend.

Who Is Nia Long’s Boyfriend? Here’s What We Know

Nia Long’s boyfriend is Ime Udoka. The two have been dating from 2010 onwards and share a son who they welcomed in 2011. Udoka earlier also worked as an assistant coach with the Philadelphia 76ers and the San Antonio Spurs. Believe it or not but Nia Long had started dating Udoka when he was still an NBA player. 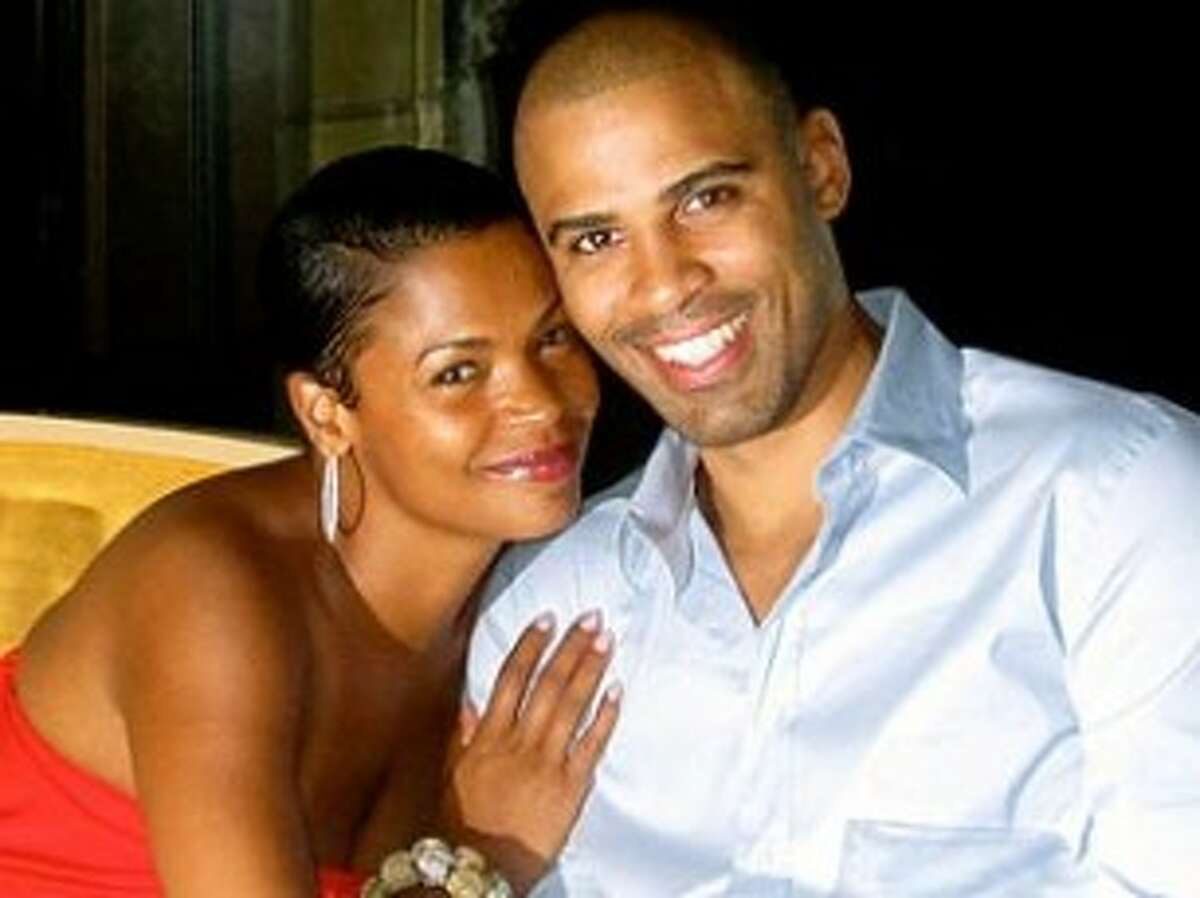 Ime Udoka is a former professional basketball player who gained fame working as an assistant coach for the San Antonio Spurs. The Fatal Affair actress was recently spotted sitting in courtside seats at the NBA Playoffs to be there for her man. Fans are just now realizing that she’s in a relationship with the Boston Celtics coach. While the pair have been engaged for a long time now, the Fatal Affair actress believes that love can be complicated and the pair might have decided that their relationship is fine without the label of husband and wife.

Also, read Celebs In Stray Kids Concert: Lisa From Blackpink, Penial from BTOB and many more Who Attended

Nia Long Opens Up About Marriage!

While the actress has been with her long-time boyfriend from 2010 onwards and got engaged in 2015, it seems to like the actress is not in a hurry to walk down the aisle anytime soon. Nia Long often takes to social media to give her fiancé a huge shout-out for his hard work. Have a look.

The actress explained how she understands the religious aspect of marriage. That is beautiful and it’s fantastical and it’s dreamy and it’s every girl’s fantasy to have that moment. She further added that she doesn’t know that she needs that to feel like she is in a partnership that’s working.

Nia Long Makes Some Major Revelations About Her Fiance!

Hollywood superstar Nia Long had earlier revealed that her fiancé and former Nigeria D’Tigers captain Ime Udoka was all calm and composed when he got the phone call confirming him as the head coach of the Boston Celtics. ran down the hall and jumped on him. 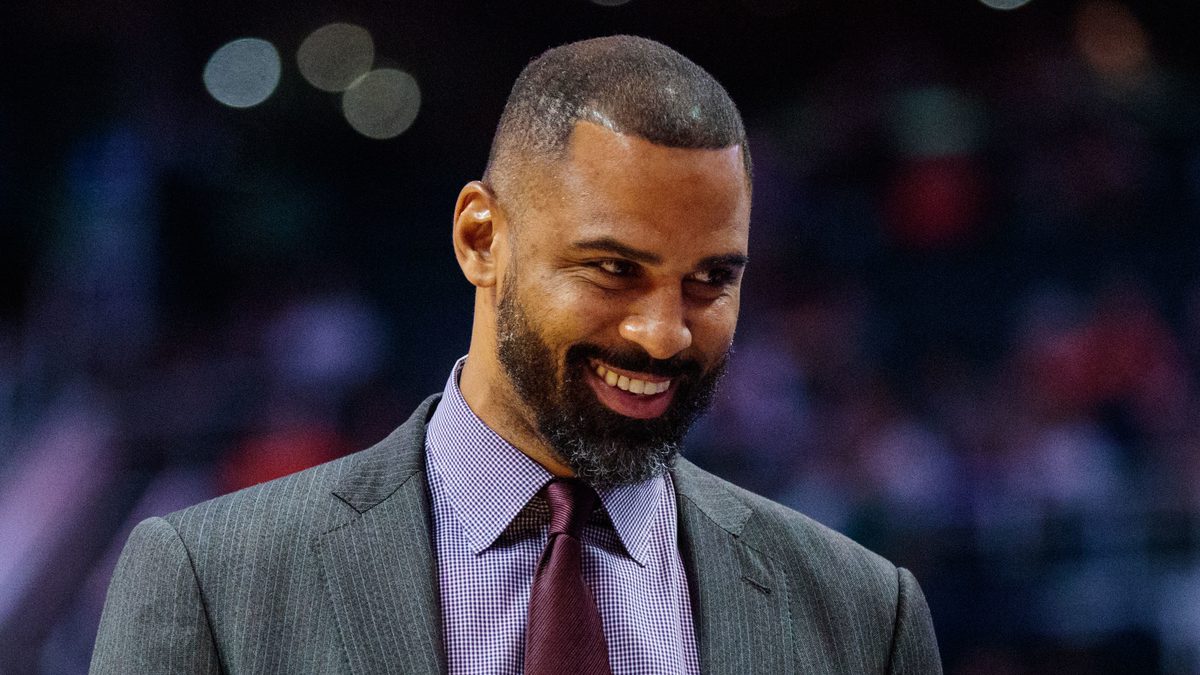 Nia went on to praise her beau as one of the most disciplined people she knows and said how he worked hard for this and now I just get to work with his players and do what he does best on the field.  The actress calls it an exciting time for their family to be able to sit in the stands. Nia recalled how age met him when he was a player and has seen him go through three different teams and how he got his big break and how proud she is of how far he has come.