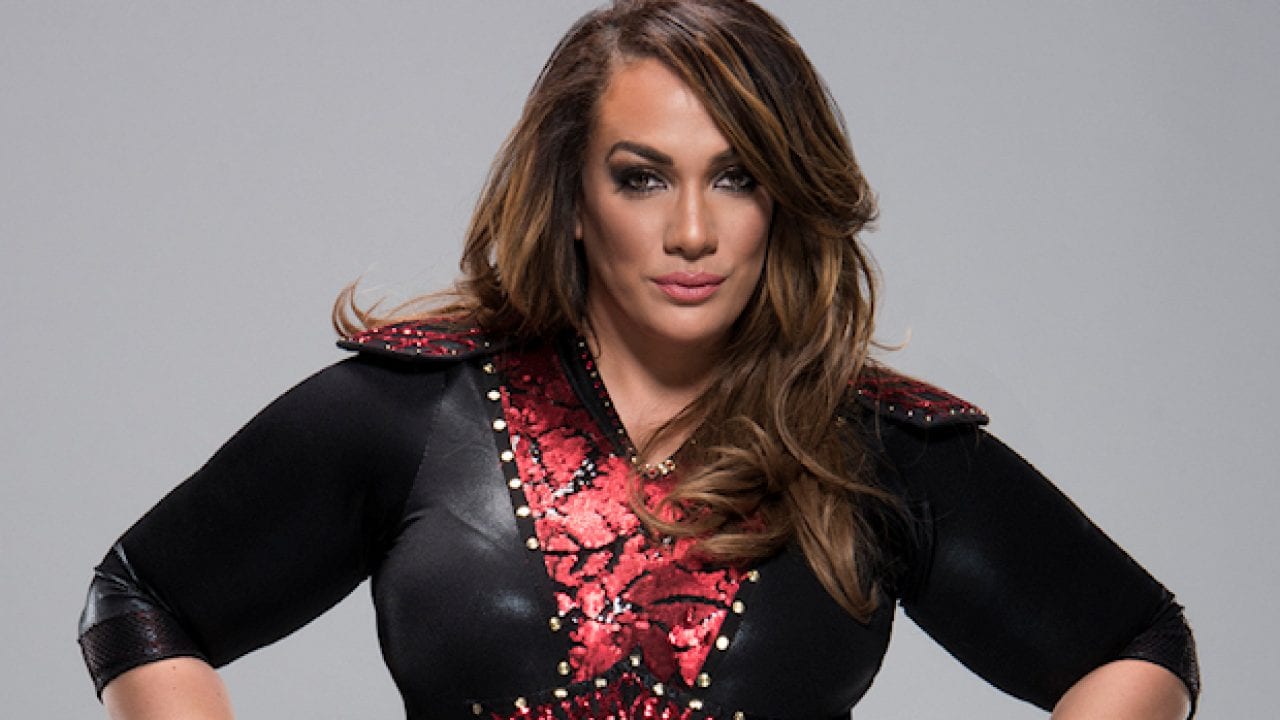 The wrestling world is no stranger to popular professional wrestler and model Nia Jax. While her real name is Savelina Fanen, she was soon signed by WWE and she works under the RAW banner with the stage name Nia Jax. Known for her vigor and strength, Jax has bagged the winning title of the Raw Women’s Championship once. The wrestler also won the Women’s Tag Team Championship twice. The wrestler when on to gain huge prominence on the ring while also earning the nickname The Irresistible Force.

Nia Jax has, however, faced some fair share of criticism as well. The wrestling star has been accused of being an unsafe worker as she has injured a few opponents while fighting in the ring. Kairi Sane suffered from a severe head cut after Jax threw her onto the ringside steel steps. Nia Jax has been an active advocate of body positivity issues while being a plus-sized wrestler and model. Nia Jax has struggled with a few allegations as well that revolve around her fighting and how some of her colleagues have struggled with these post-fight injuries.

Who Is Nia Jax Dating: Is The Wrestler Still Dating Luke Gallows?

While maintaining a discrete personal life and not making it too showy in social media, media tabloids have not known much about Nia’s whereabouts. However, former Raw tag-team champion Luke Gallows took to social media a few years ago to confirm that he is dating Nia Jax. 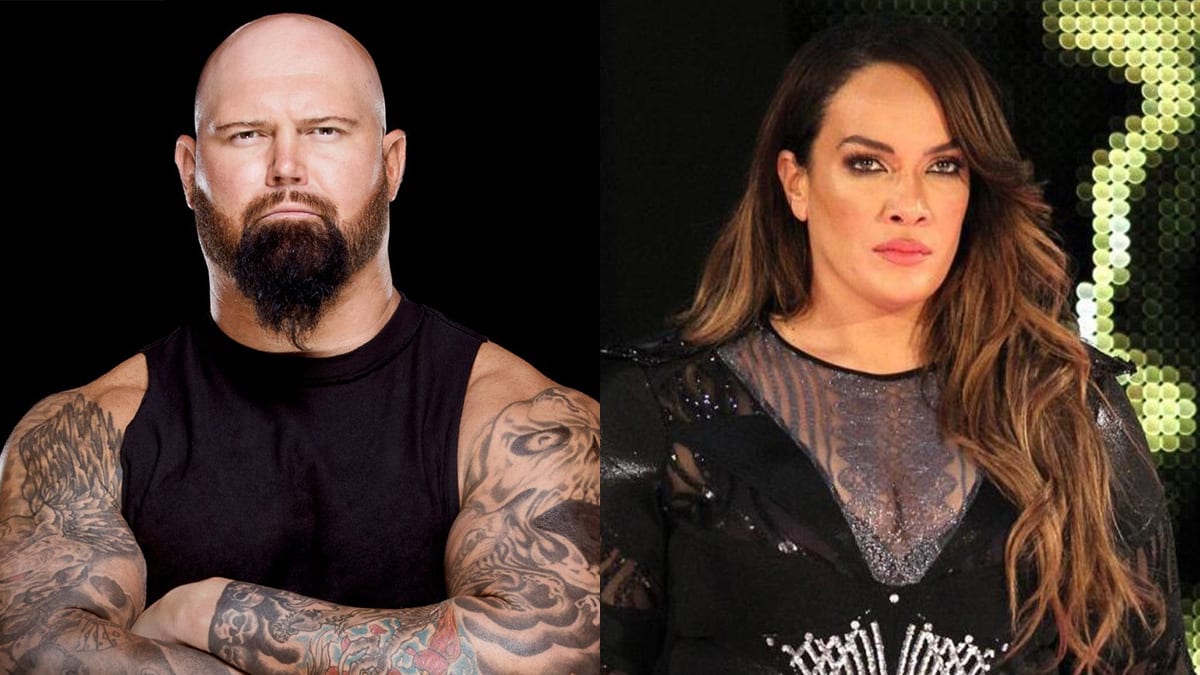 Nia’s relationship with Luke Gallows was the only one that was made public via a Twitter announcement. Other than that, no one is aware of Nia’s current relationship status. However, the relationship was a short-lived affair as Nia Jax soon called it quits. It was rumored that Nia wants private life and is not interested in letting the world know about her romantic whereabouts.

While Nia Jax has already been surrounded with several allegations of being dangerous enough in the fighting ring, WWE recently posted an old video of Nia Jax fighting Britt Baker and coming off as the clear winner. WWE often uploads some old videos and the ones that soon become the talk of the town. This video shows how Nia Jax bags her victory while the opponent struggles to make it a clear fight against her.

This is her current statistics: pic.twitter.com/c4syuJRPTN

The video, however, comes off during the time when Nia Jax has been labeled as an unsafe worker. These allegations are pretty recurrent as fans saw Jax launching a punch on Becky Lynch’s face. Later it was reported that she was severely injured with a broken nose! These allegations have been doing the rounds for quite a while now as Nia has reportedly ended up injuring a few of her opponents that resulted in several brutal injuries.

While it is no news that Nia Jax and Mike Rome have been good friends but many assume that there’s more to it. There have been pictures of the two posing for the cameras but it seems like the rumors are a mere ruse and the two are not involved automatically. Nia Jax was earlier linked to Josh Woods. After her split with Woods, she moved to Luke Gallows. Nia Jax has opened up about her dating life with the Bella twins in an episode of Total Divas. The twins then decide to introduce the WWE star to some potential single men out there!  The episode was all about Nia’s friends helping her to get into the dating pool. 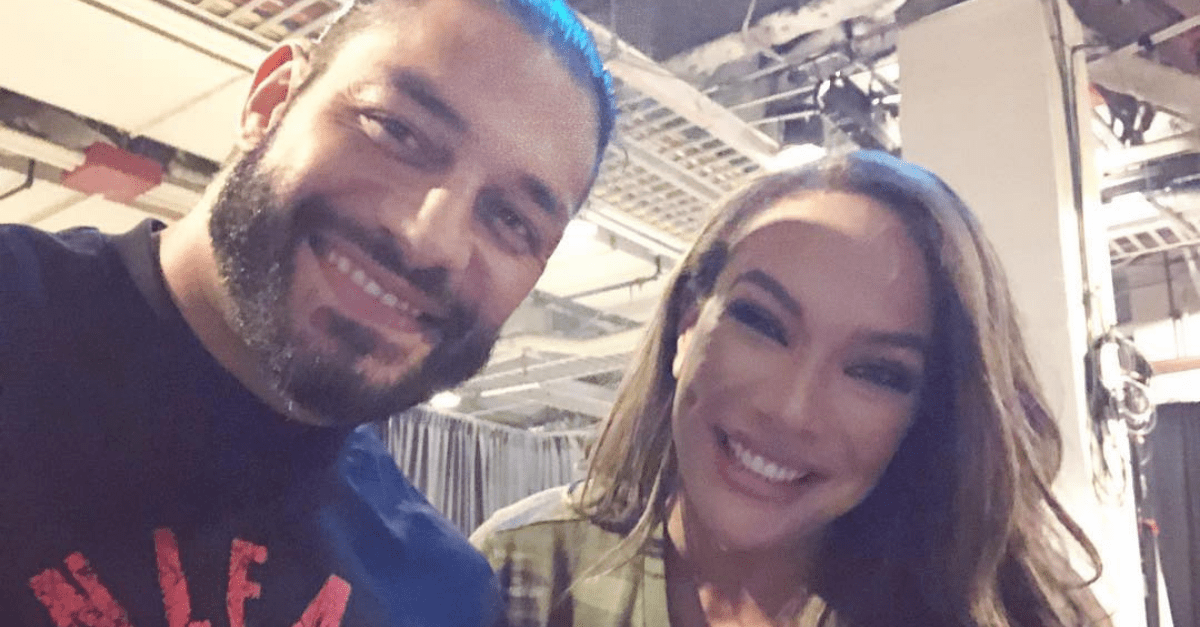 Nia Jax’s current relationship status is under grave uncertainty as to the wrestler likes to keep it that way. Moreover, Jax is more focused on her upcoming fighting matches at this point. While there has not been any confirmation about it, but the wrestler has earlier struggled with a traumatizing relationship where she was subjected to abuse. This might be a big reason that the star prefers to keep her personal life away from the media limelight.