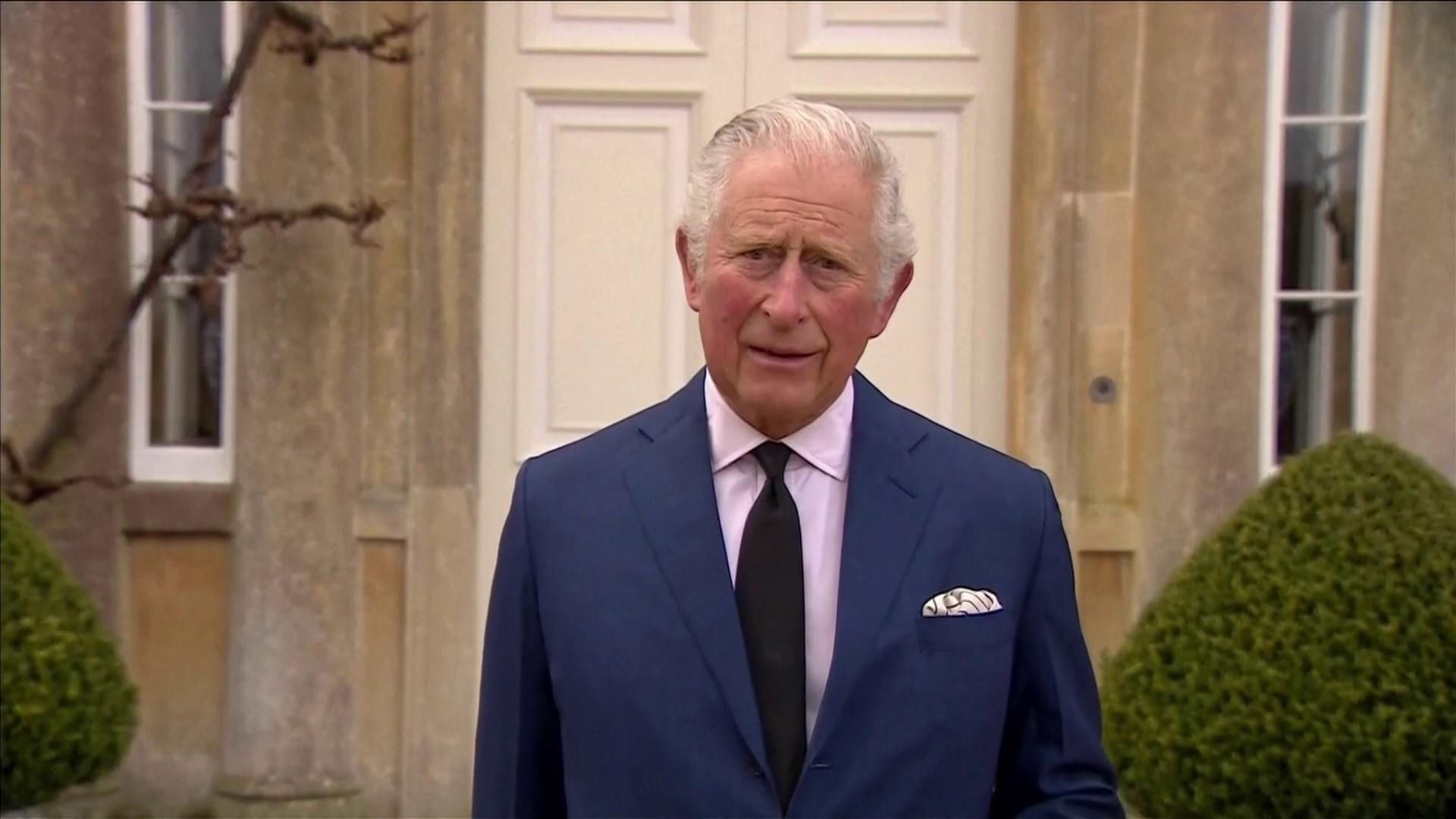 The British Royal Family is always grabbing media attention from almost all over the world. And the affairs of the royalties are open to the public. But the most common and also one of the most important questions asked by the people is that who is next in the line of succession on the British Throne. The tone is no small matter, and many want to know who their nest king or queen will be. The British line of succession is usually determined on the basis of descendence, sex,  legitimacy, and religion. According to the common law, the Crown is inherited by a sovereign’s children. Or by a childless king’s nearest collateral line. According to the Bill of Rights 1689 and the Act of Settlement 1701 limit succession to the throne to the legitimate Protestant descendants of Sophia of Hanover, who are still in communion with the Church of England.

Spouses of Roman Catholics were excluded from 1689 until the law was amended in the year 2015. Protestant descendants of those banned for being Roman Catholics are now eligible. Currently, Queen Elizabeth II is on the throne. So the next heir to the throne is going to be her eldest son Prince Charles, Prince of Wales. The next in the line of succession will be prince Charles Son Prince William, Duke of Cambridge, the Prince of Wales’s elder son. Third in line is Prince George, who is the eldest child of the Duke of Cambridge, followed by his sister, Princess Charlotte, and then his younger brother, Prince Louis. Sixth in line is Prince Harry, Duke of Sussex, who is the second son of Prince Charles. But the immediate next is Prince Charles. 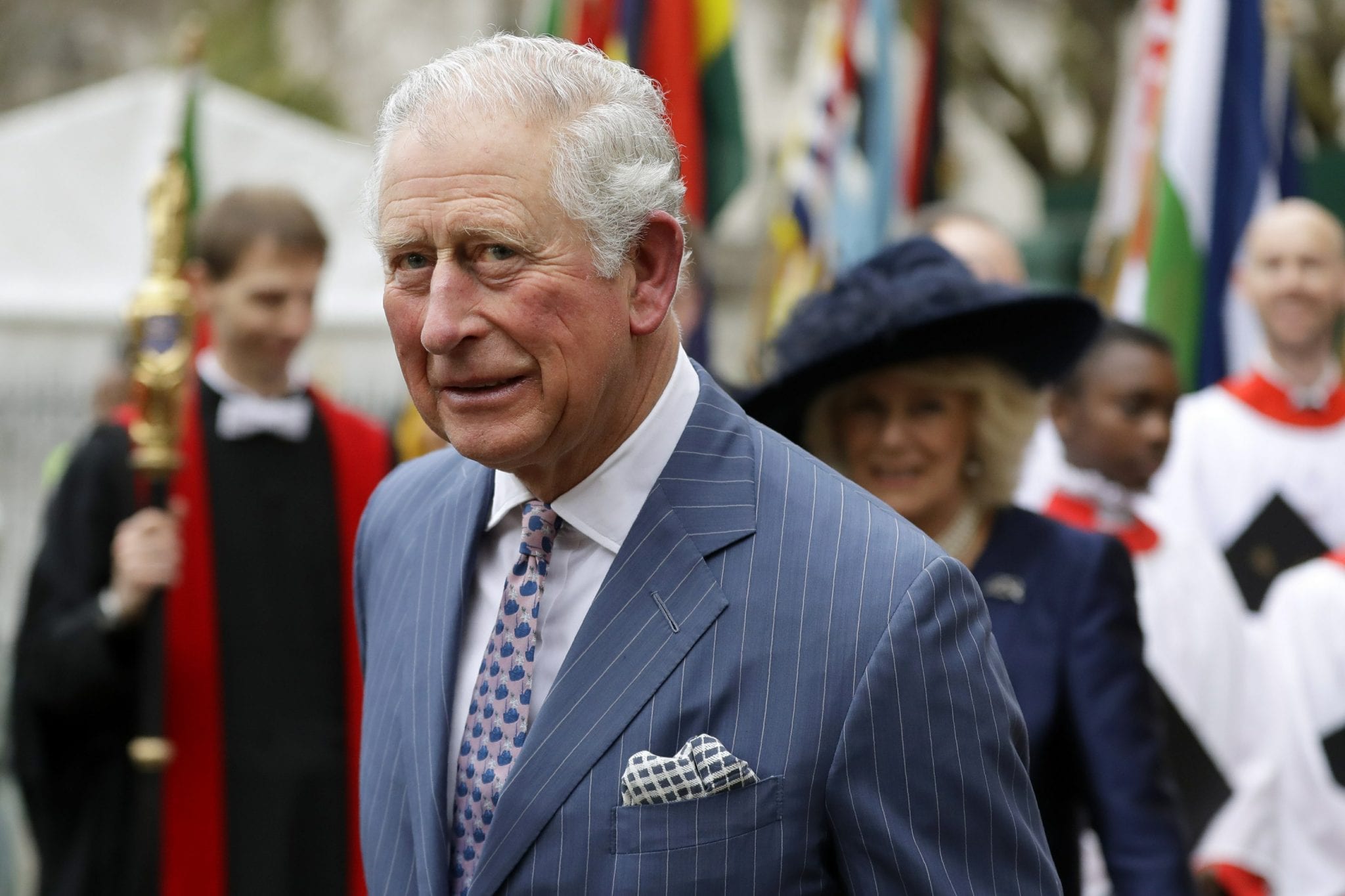 Charles, Prince of Wales, whose full name is Charles Philip Arthur George, was born on the 14th of November 1948. He is the heir apparent. Which means the next successor to the British throne as he is the eldest son of Queen Elizabeth II. He has been heir apparent as well as Duke of Cornwall. And also the Duke of Rothesay from the year 1952, and he is also the oldest and longest-serving heir apparent in British history. Prince Charles is also the longest-serving Prince of Wales and has held that title since July 1958. He has now also become the current Duke of Edinburgh after the death of his father, Prince Philip, on the 9th of April 2021.

He was born in Buckingham Palace and is the first grandchild of King George VI and Queen Elizabeth. Prince Charles was instructed at Cheam and Gordonstoun Schools, which his father had also attended as a child. Charles also spent a whole year at the Timbertop campus of Geelong Grammar School in the city of Victoria in Australia. Also, after earning a Bachelor of Arts degree from the University of Cambridge. Charles further served in the Royal Air Force and Royal Navy too from the year 1971 to 1976. 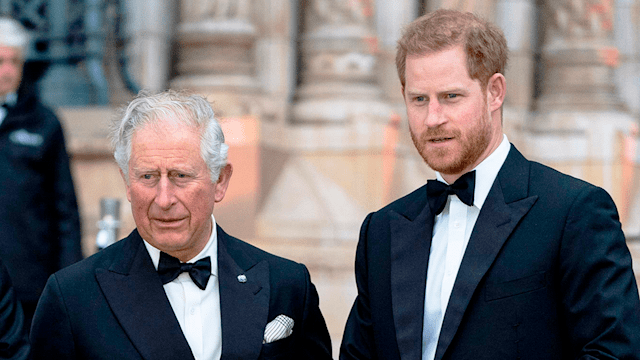 In the year 1981, he married Lady Diana Spencer, and they had two sons. Namely, Prince William, who was born in 1982, and Prince Harry, who was born in 1984. In the year 1996, the couple divorced, and this followed well-publicized extramarital affairs by both parties. But after a year into the divorce, Princess Diana died as the result of a car crash in Paris. In the year 2005, Charles married long-time partner Camilla Parker Bowles. She was also the one with whom she had an extramarital affair with. As Prince of Wales, Charles undertook the official duties on behalf of the Queen. Charles also founded The Prince’s Trust in the year 1976, sponsored The Prince’s Charities, and is also a patron, president, and a member of over 400 other charities and organizations.

And for his works as an environmentalist, he raises awareness of organic farming and climate change. This has earned him awards and recognition from various environmental groups. But his support for alternative medicine, including homeopathy, has been criticized by several in the medical community. And his beliefs on the role of architecture in society and also the conservation of historic buildings have gained a considerable amount of attention from British architects and design critics. Since the year 1993, Charles has also worked on the creation of Poundbury, which is an experimental new town based on his preferences. He is also an author and co-author of various books.