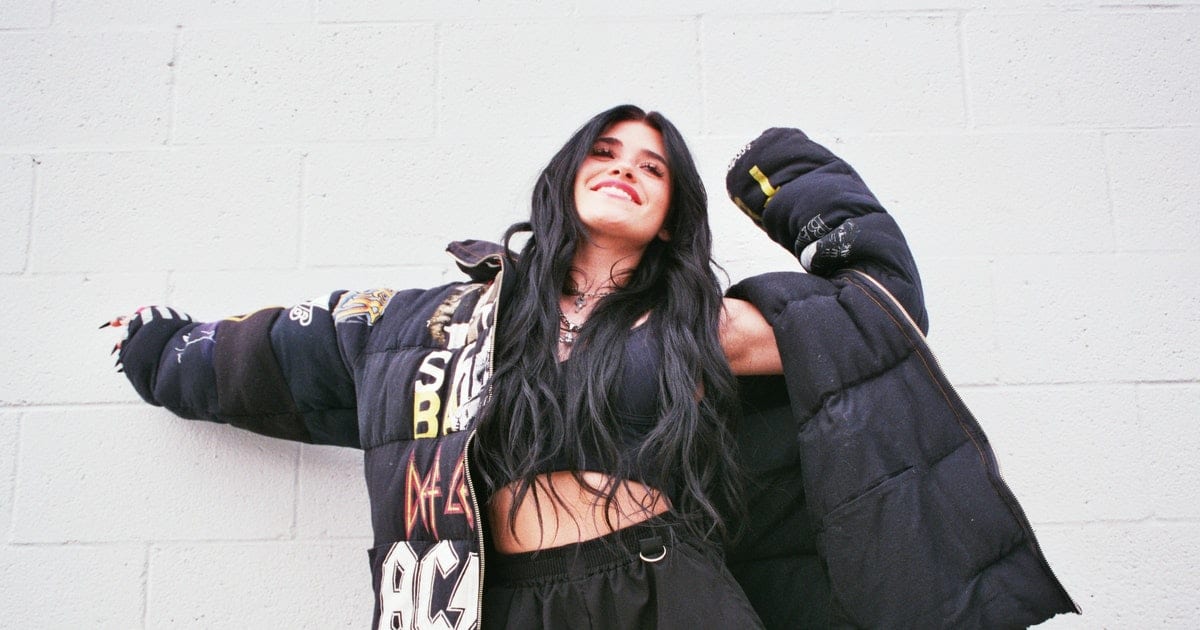 Janesa (Nessa) Barett is a dancing sensation all over social media and also a lip-sync artist as well as a vlogger on Tiktok. She has a fan following of over 9 million to her official account. She generally lip sings and also dances to rap and pop songs. She rarely includes comedy dialogues in her videos. Barett was born on 6th August 2002, and she hails of Puerto Rican descent. By her nationality, she is an American. She has been active in social media since 2019. She started her career as TikTok fame right from the beginning of 2019. Within one year, she had more than millions of followers in Tiktok. Till July 2020, she had posted a total number of 614 videos.

She faced some difficulties due to posting a video that was offensive towards the Islamic culture. One of her Tiktok videos showed that she was throwing back towards Quran. Later she publically apologized to all and said that she was sorry about whatever happened. However, her fans were not pleased with it.

Barett dated Josh Richards from a year span of October 2019 to June 2020. In spite of being in a relationship with Josh, she was sent exclusive images from another TikToker named Lil Huddy. This made her boyfriend, Josh Richards, and Bryce Hall make a track called Still Softish. This song generally includes remarks about Chase Hudson, who talks about his small d***, which might be about the pictures that were sent to Nessa and also mentioning that this m*********** tried to DM his girl that referred to Hudson.

On 7th July, Chase Hudson had tweeted that he had kissed Nessa when they both were single. But then the tweet got deleted. But a screenshot of that tweet was taken that made Charli D’Amelio very angry, and she tweeted back that Hudson only played the victim. 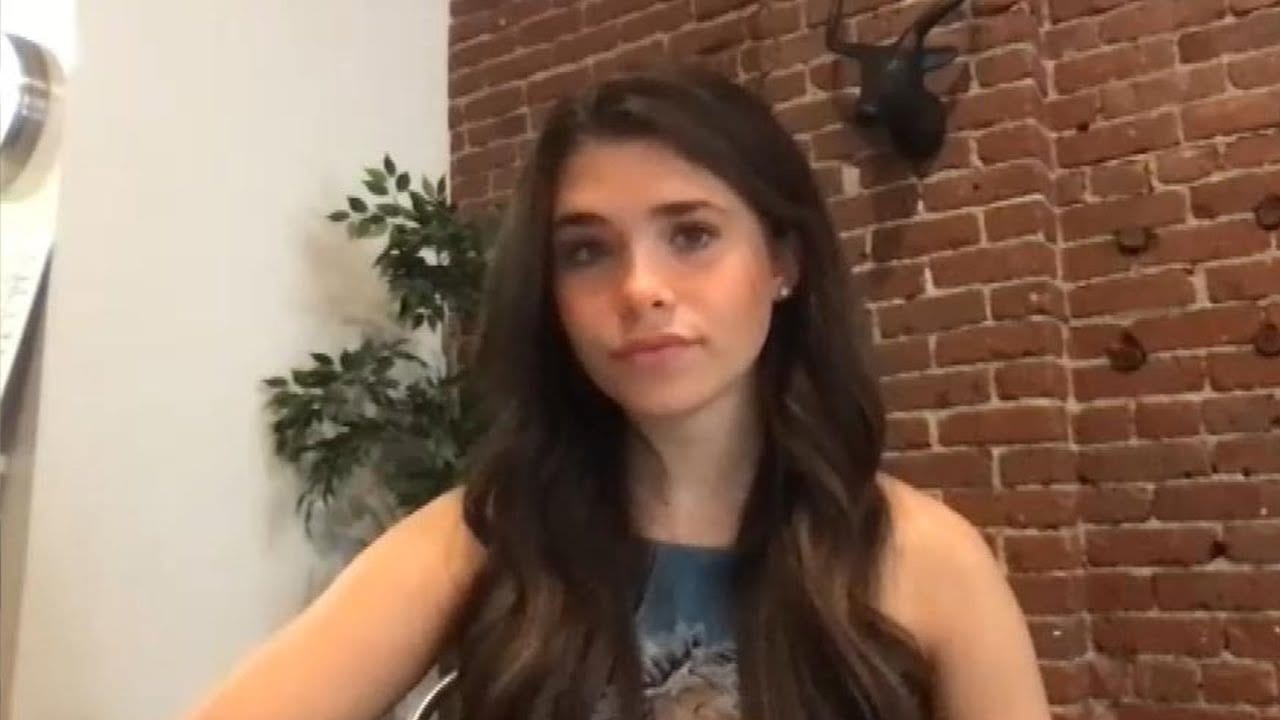 Who is Nessa Barrett currently dating in 2021?

Several reports claim that Nessa and Jaden Hossler became close to each other while promoting their song ‘La Di Die,’ and since then, they have only hushed up romance. When asked, her ex-boyfriend about her current dating situation, he did not give any relevant answers. When it was Jaden Hossler finally asked about his relationship with Nessa, he said that they are just trying to enjoy themselves. He feels that they have handled the entire situation respectfully and privately, but there are some people who like to go online about their private life. He also reveals that he is the happiest, he has ever been. He also adds that nowadays, anyone can add anything, but it is not his job to pay attention to everything. In his recent Instagram live, Jaden tried to clear a lot of matters. He spoke about his strained relationship with his ex-girlfriend Mad Lewis. Regarding her, he said that he was not a good boyfriend. He tried to make it work with Mads, but he couldn’t. He also added that he tried to be there for her.

Interestingly in a one-minute teaser, Mads Lewis spilled the beans on the relationship shared by Jaden Hossler and Nessa Barrett. She said that she found out that morning that Jaden likes Nessa. She went on and said when she asked Jaden for his phone, he deleted all of the previous messages. And that action of his gave her a strong gut feeling. She added that she also checked his iPad where she heard voice recordings that said, delete those, don’t save them. And at the end, Jaden told Mads that he liked Nessa. These events made the Tiktok fans provide support to Josh Richards and Mads Lewis. 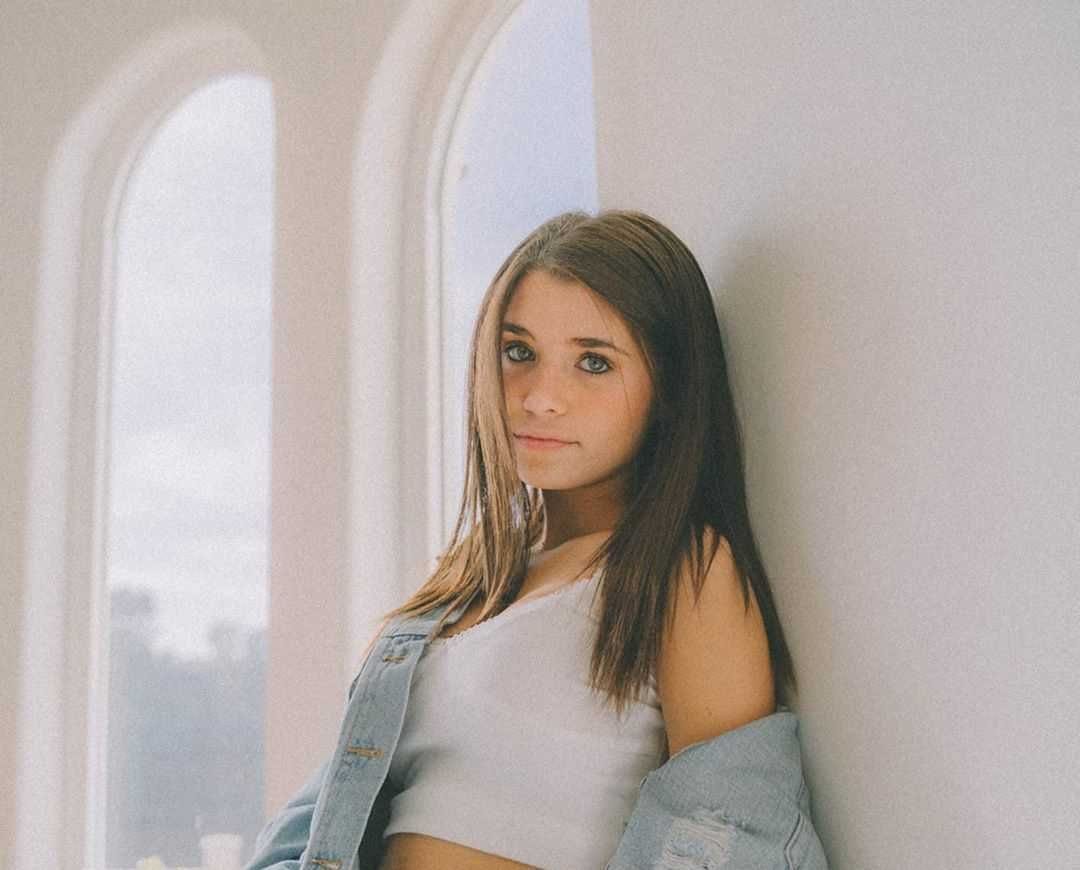 The truth behind who Nessa Barrett is currently dating is not yet known as she has not been vocal about her current life. She chooses to keep her private life silent. It can only be speculated from what Mad Lewis said about her ex-boyfriend that Jaden likes Nessa. But that is the story of Jaden’s side but what Ness feels for Jaden is yet to be discovered. But what it definitely seems is that something is brewing up between Nessa and Jaden. And even if they are in a relationship, it is in an initial stage. Let us hope that the truth behind the curtains is soon revealed.