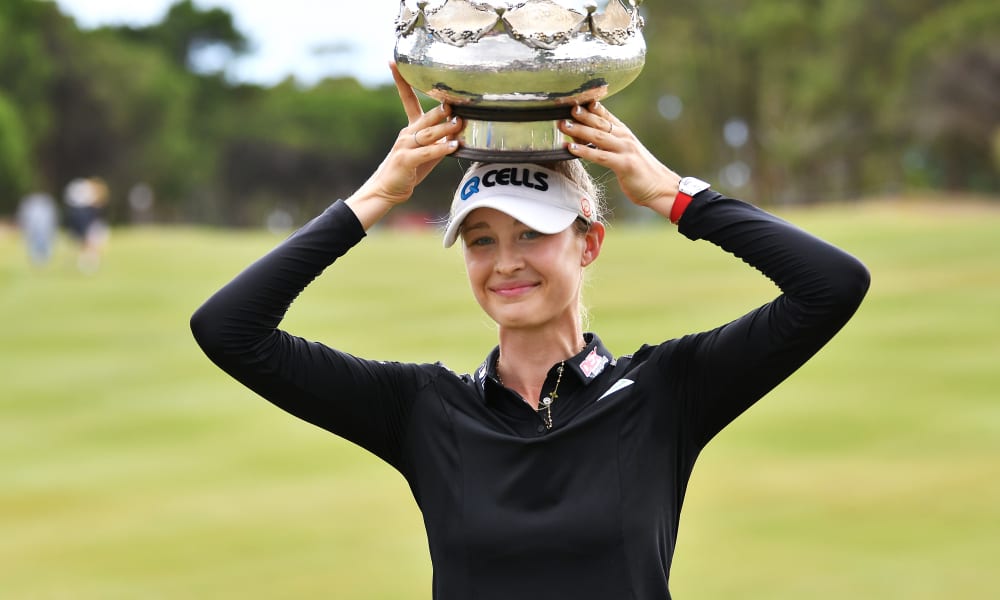 Nelly Korda’s personal life has become the talk of the town. The famous professional golfer is back in the news. Although this time, she is back for her dating updates. Yes, you heard it right. The 22-years-old sportsperson is dating someone. Likewise, she is deeply in love with the mystery man. However, not many of us know who is that mystery man. Since the news came out, the fans have gone crazy. Everyone wants to know who is the lucky person in Nelly’s life.

Nelly Korda, as we all know, is a famous golfer. She is an emerging star in sports. Likewise, she made her debut in the year 2013. However, at that time, Korda was an amateur player. Later that year, Nelly joined the sport as a professional player. Currently, she plays on the LPGA Tour. It stands for Ladies Professional Golf Association. Her professional career, which was initiated in 2016, has been bliss. She has been among the best young performers of the time. As a result, her career and personal life have fallen under the radar of the paparazzi. 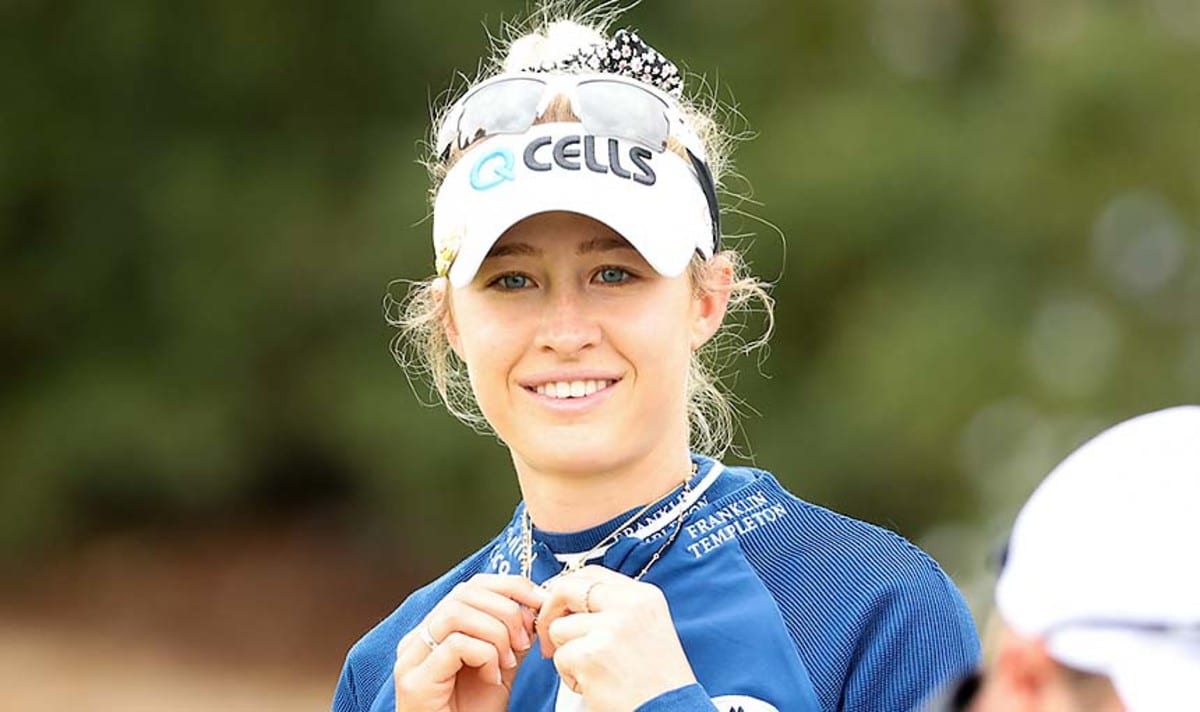 Likewise, her dating life has been the subject of hype. As a result, the netizens are curious to know more about the golfer’s personal life. Likewise, the fans have gone snoopy to find out who is the mysterious man in her life. It seems like the younger and beautiful golfer has brought a storm on the internet with this news. Therefore, in this article, we will be discussing who is Nelly Korda dating. Also, we will lift the curtains from Nelly’s personal and professional life. Here’s what we know about Nelly Korda’s dating life.

Who Is Nelly Korda Dating?

Nelly Korda is the current hot topic of the internet. Her love life has made everyone curious. The professional golfer seems to be living happily with her mystery man. Whereas, her fans are curious to gather information about her guy. Everywhere on the internet, people are scrolling through the sites to dig into her life. Seems like we have some information regarding Nelly’s dating life. As of now, Nelly Korda is deeply in love with Andreas Athanasiou. Well, you got it right. Andreas is a professional ice hockey player. He hails from Canada. The 22-years-old Nelly is dating the 26-years-old Canadian player. Nelly’s Instagram account features both of them. 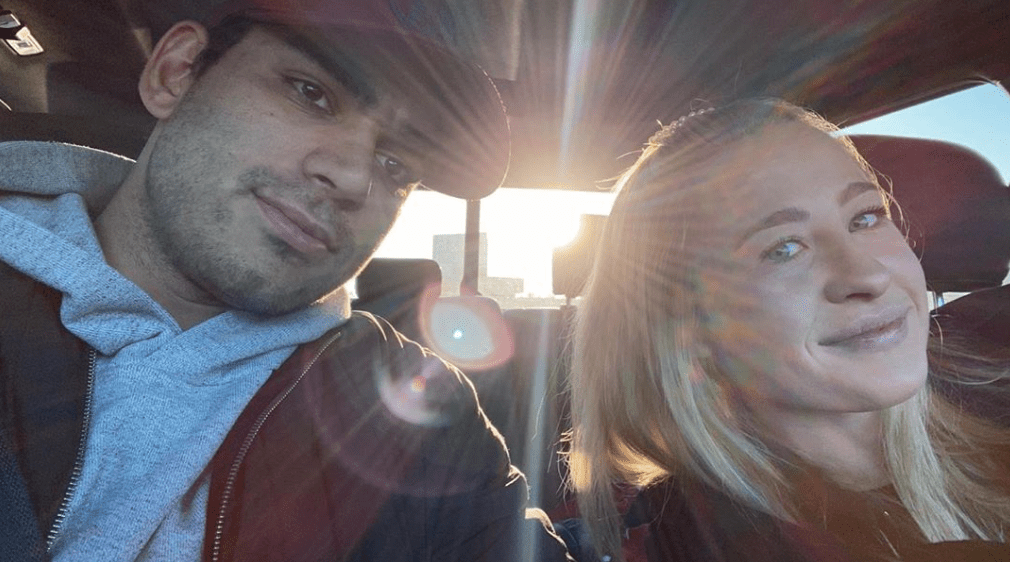 The duo has been in a relationship since the year 2019. They were seen celebrating Christmas together. It seems like she has finally got her perfect man. Before being with Andreas, Nelly had a relationship. She was dating Jordan Thompson. The latter is an Australian tennis player. However, they broke up after a few months of dating.

Nelly was born on July 28, 1998. She hails from Bradenton, Florida, U.S. Nelly is widely known for her outstanding height. She is 5 ft 10 inches in height. In the meantime, Nelly was born to Petr Korda and Regina Rajchrtova. She is the daughter of Czech professional tennis players. As a result, she was closely related to the field of sports. Her siblings are also associated with the sport of tennis and gymnastics. Likewise, they have made their names in their respective fields. 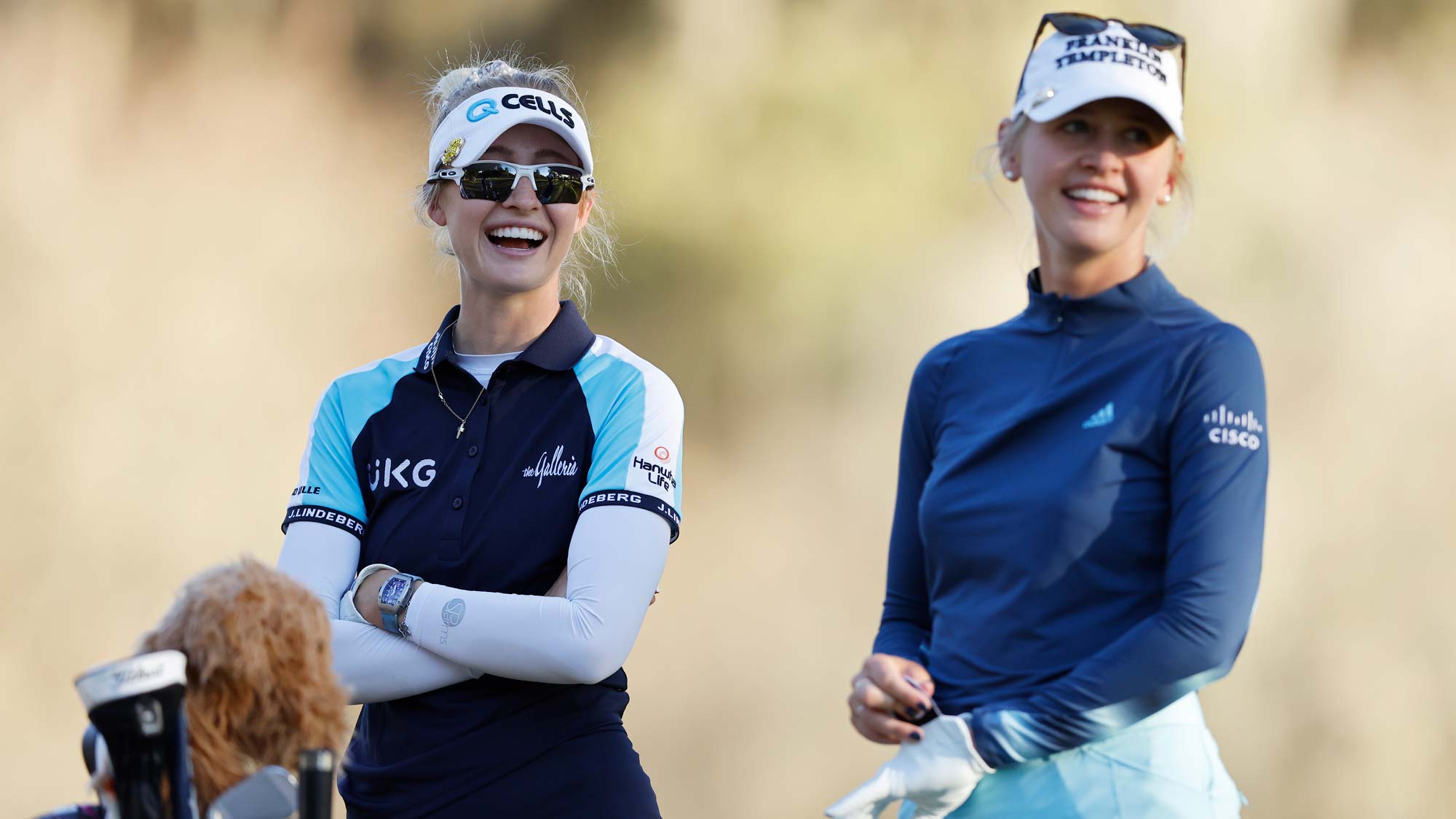 As an amateur player, Nelly was a member of the 2015 U.S. Junior Solheim Cup. Likewise, she won the title of the 2015 Harter Hall Invitational. Moreover, she won many other accolades in the same year. She received the 2015 PING Invitational trophy. Likewise, she was the 2015 AJGA Rolex Junior All-American. Nelly made her entry in the 2013 U.S. Women’s Open. At that time, she was 14 years and 11 months old. 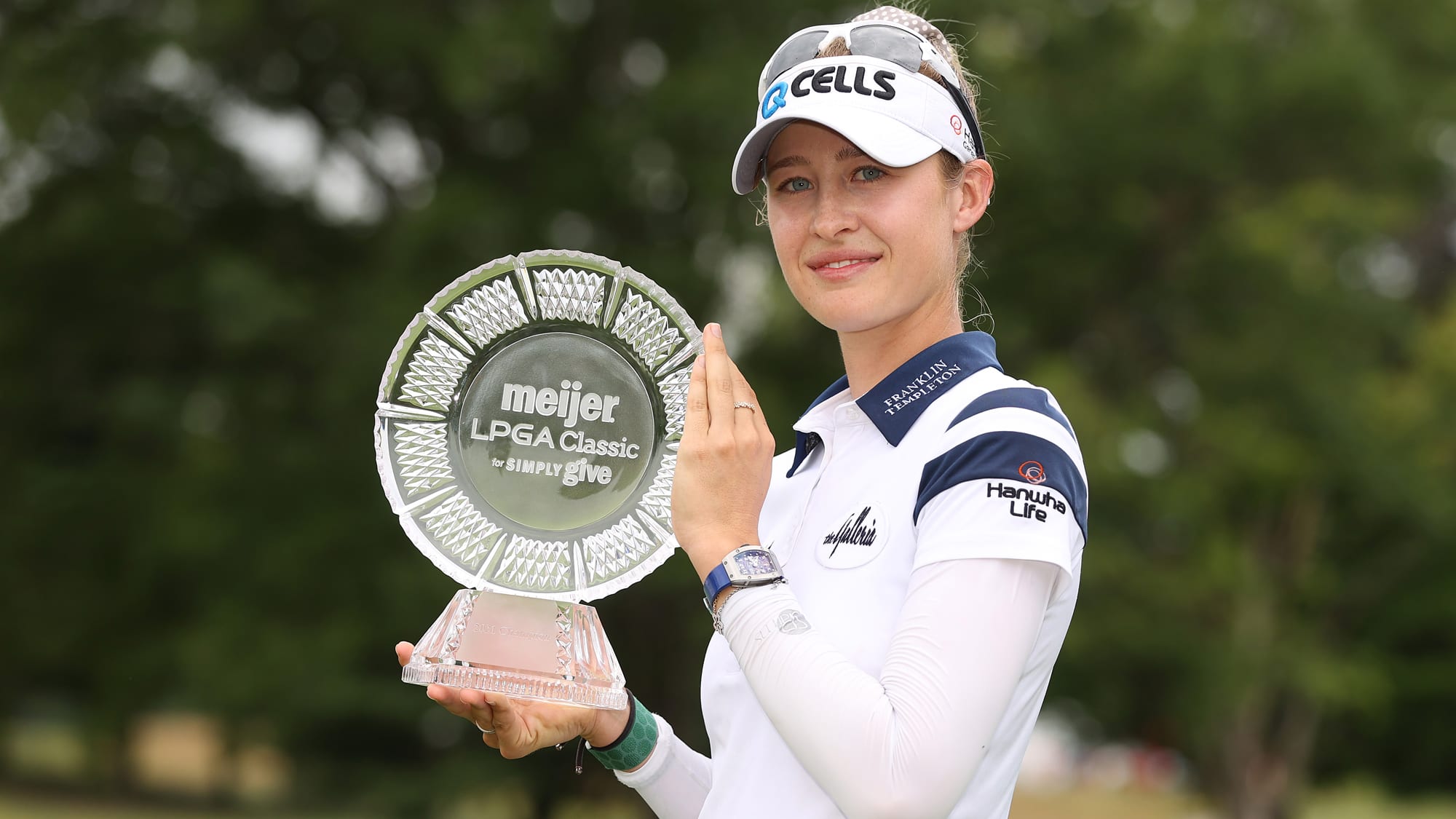 The 2021 win at the Meijer LPGA Classic

Her professional career came in the year 2016. Nelly’s first tour was the Symetra Tour. Her first win as a professional golfer came at the Sioux Falls GreatLIFE Challenge. She was competing with Wichanee Meechai. However, she earned the card for LPGA Tour 2017 with this tournament. Nelly was at number 9 in terms of money. Likewise, she won the Swinging Skirts LPGA Taiwan Championship in 2018. It was her first LPGA Tour title. In 2021, she has won three championships till now. Nelly won the Gainbridge LPGA at Boca Rio in February this year. Likewise, she won the Meijer LPGA Classic in Grand Rapids, Michigan, and the KPMG Women’s PGA Championship.

Also Read: Who Is Jon Hamm Dating? What We Know