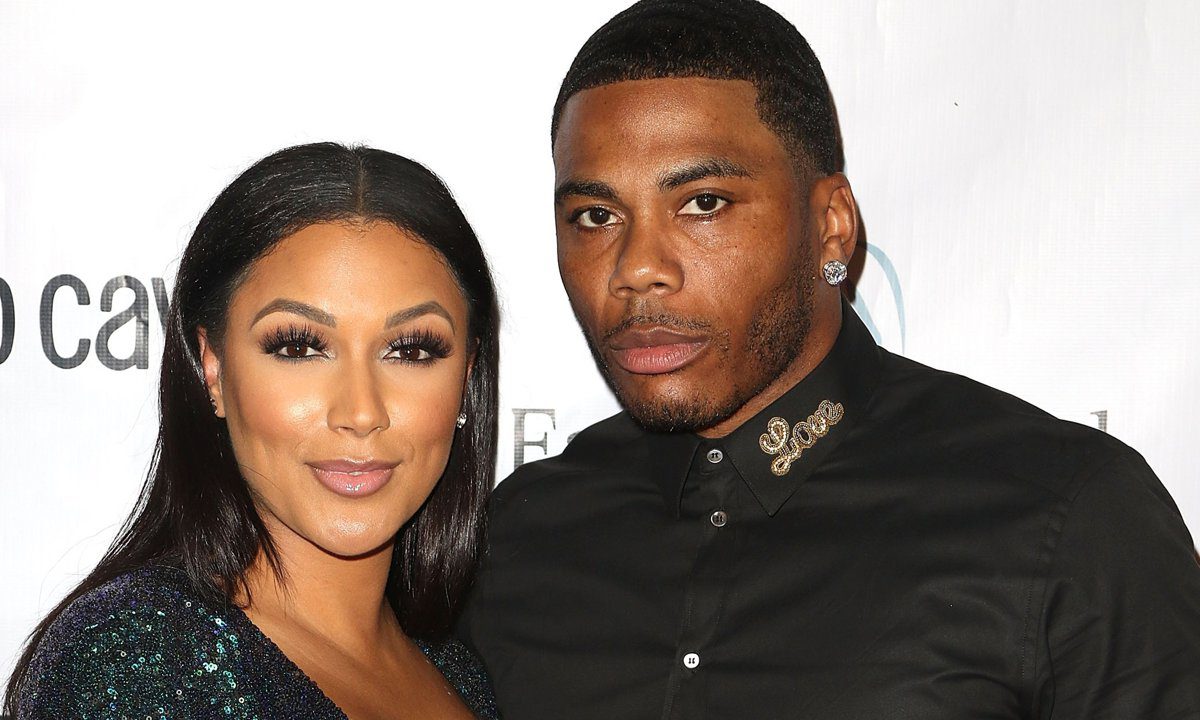 Do you know Who Is Nelly Dating 2021? American rapper and songwriter Cornell Iral Haynes Jr goes by his stage name Nelly.  His albums including Country Grammar made it to the Billboard 200 in the top number three position. His singles include Work It And Air Force zones were big hits as well. The rapper has been embroiled in a few legal cases as well. Nelly had earlier faced severe allegations as someone claimed that the rapper had sexually assaulted her. Nelly’s former partner Shantel Jackson soon came to her defense and stated that the allegations were not true at all.

From Justin Timberlake to Murphy Lee, the rapper has worked with some big names of the music industry. Billboard ranked Nelly the number three Top Artist of the Decade back in 2009. The rapper has his fair share number of roles in the small screen industry as well. The rapper is busy with his upcoming venture but recently made headlines as his former partner seems to have made a huge revelation. Let us take a look at all the details regarding Who Is Nelly Dating 2021.

It seems like is Nelly is single and not seeing anyone since his split with Shantel Jackson. While the rapper was dating his long-time Shantel Jackson for quite a while, it seems as the pair have called it quits! Shantel herself confirmed the shocking news after a fan asked her about her relationship on Instagram. Shantel responded saying that she and Nelly are just friends. 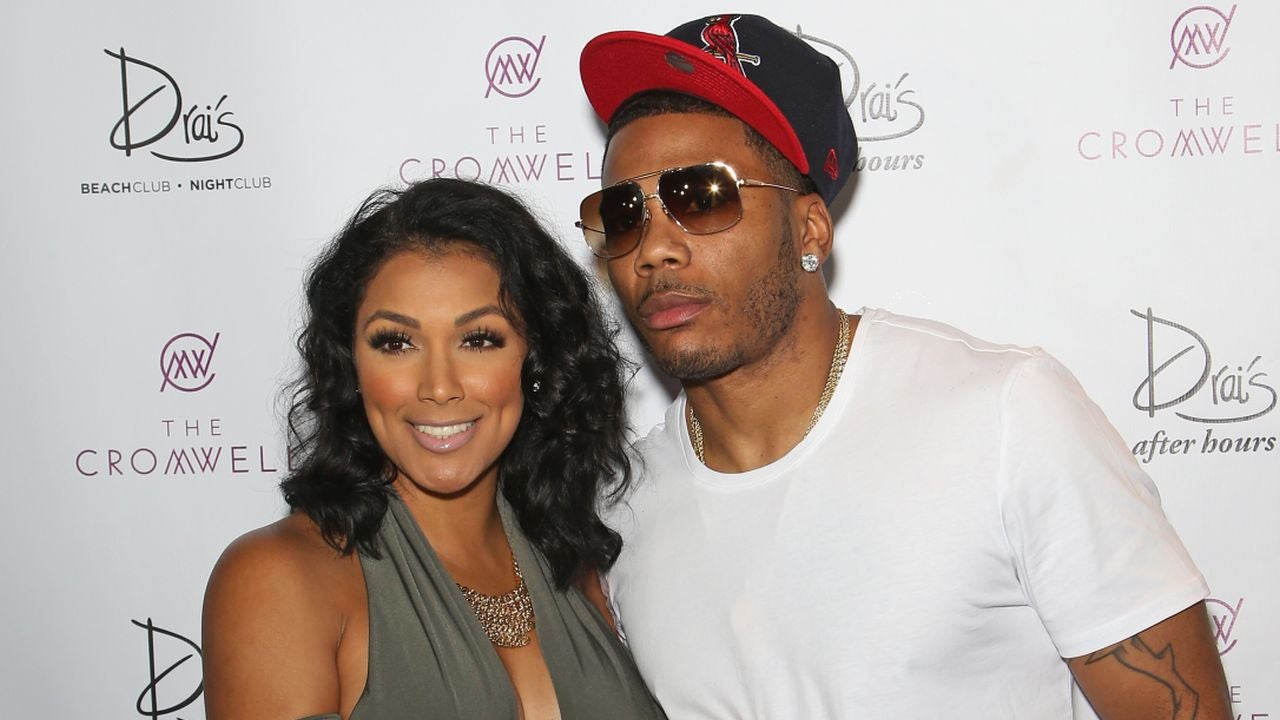 The Country Grammar rapper and Shantel who dated for over six years and fans were quick to notice that the couple has not posted about each other on social media since January 2021. However, the rapper shared in a  DWTS video admitting that they have been seeing each other for five or six years. He further added that any time one can connect with somebody like that, it works out for the long run. He further described Shantel as a sweet and beautiful person.


Also read Who Is Mike Dating From ’90-day Fiance’: Mike Spotted With A Mystery Woman!

Nelly Had An Interesting Encounter With A Former Flame!

It was an awkward moment after all as Nelly and former flame Ashanti recently bumped into each other! While Ashanti admitted that she had no idea that her former man was also going to be there. She further revealed that she hadn’t seen him or spoken to him since they broke up. As Ashanti recalled she is not even sure if it is six years or something,l and didn’t know what to expect. While Ja tried to ease the situation while pointing out that Nelly’s single now, Ashanti said that she is not single! Take a look at this exclusive new interview of Nelly.

Full circle moments will be happening on the #CMTCrossroads stage Wednesday at 10/9c on CMT! ✨ pic.twitter.com/MBDV6RN522

While the two parted ways for good, there’s no bad beef between the two as she wished her former partner well while admitting that a hug was not enough to clear up things from the past. Earlier when asked about the split, Ashanti has a cryptic reply stating that sometimes when people have their own insecurities which allows them to act out of character.

While Shantel has confirmed that she and the rapper are not together anymore a dm have parted ways after six years of togetherness, the former flame is still defending Nelly’s name. Shantel further made a statement about the rape allegations and claimed  that these were all false claims. Nelly’s Ex girlfriend denied these allegations adding that she was present in those mentioned venues, in the dressing rooms, and on that tour bus as well. Shantel is having a busy year as she recently promoted her new reality show called The Platinum Life with a post that showed clips of the couple together. What caught fans’ attention was that those clips were deleted soon after. The two have minimised their consul media activities as a couple and it seems like the pair have indeed called it quits and the rapper is yet to address it.