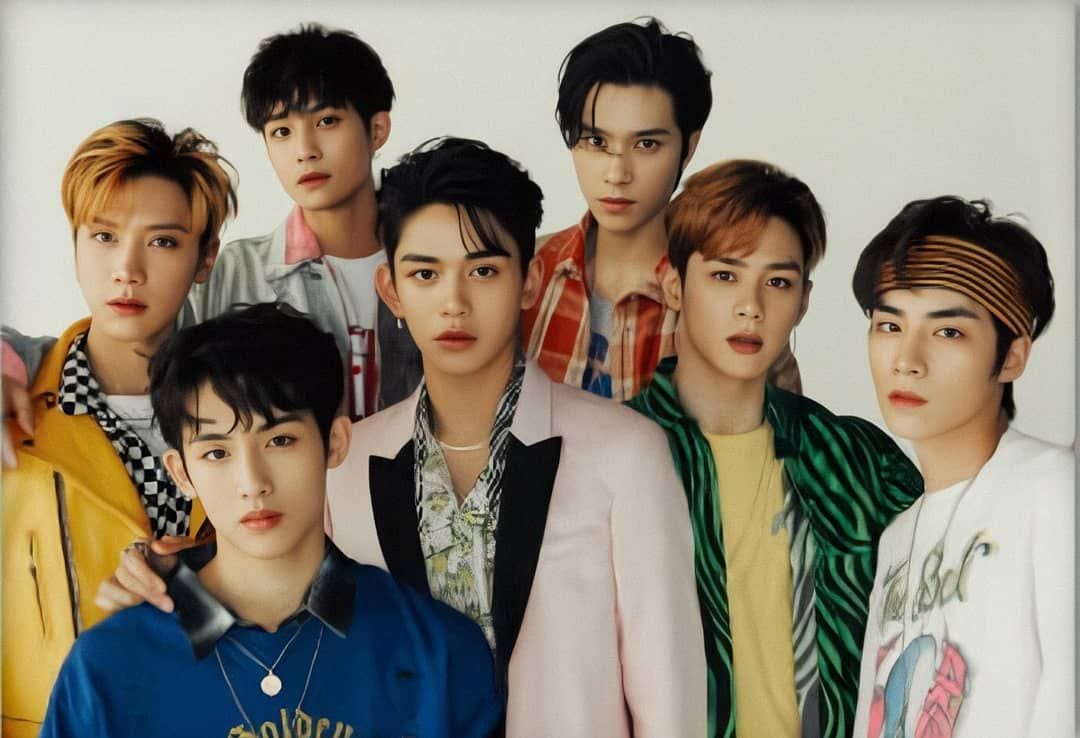 Who Is NCT WayV? - Meet The group

For the better part of the last decade, our world has seen a paradigm shift in the popular culture scene. The power to influence the masses was once concentrated in the hands of Western artists. However, that is no longer the case. Now, an East Asian country has made its way to the very top of the cultural pyramid. That’s right, we are talking about South Korea. K-Pop groups are at the very forefront of this massive movement of power. In our article today, we will talk about one such popular Chinese – Korean boy band that was formed by SM Entertainment in South Korea. NCT WayV is actually a sub-unit of the larger K-pop supergroup called NCT – Neo Culture Technology. Since NCT is a large band with 23 members, they are divided into smaller sub-units so that each member has a chance to showcase their individual talents in plenty. In the following sections, we would like for you to meet the seven members of NCT’s WayV.

WayV is NCT’s China-based sub-unit. The group is managed entirely by SM Entertainment’s sub-label – Label V. So far the group has released one full-length studio album and three extended plays. Their songs and albums have frequently charted on several Billboard Charts. The group has often cited popular western artists such as Michael Jackson, Justin Bieber, Rihanna, and Travis Scott, among others, as artists who they look up to. Read on to find out more about all the NCT WayV members. 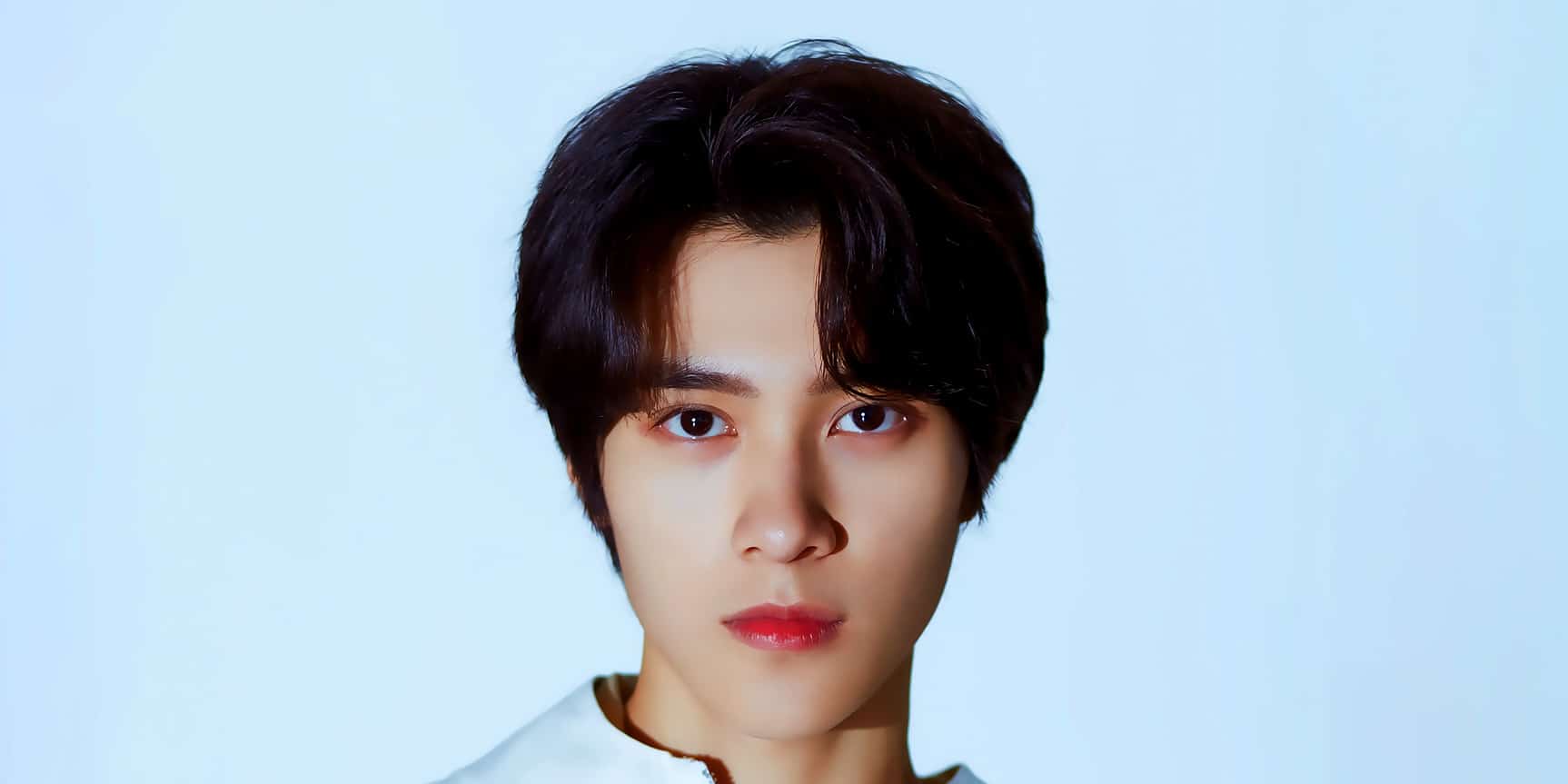 Hendery, or Won Kunhang, is the central visual in WayV. He was born in Macau, China. Before becoming an idol, Hendery studied acting. In fact, he wanted to become a comedian. Hendery is heavily influenced by Justin Bieber’s music. He can speak English quite fluently along with Mandarin and Korean. 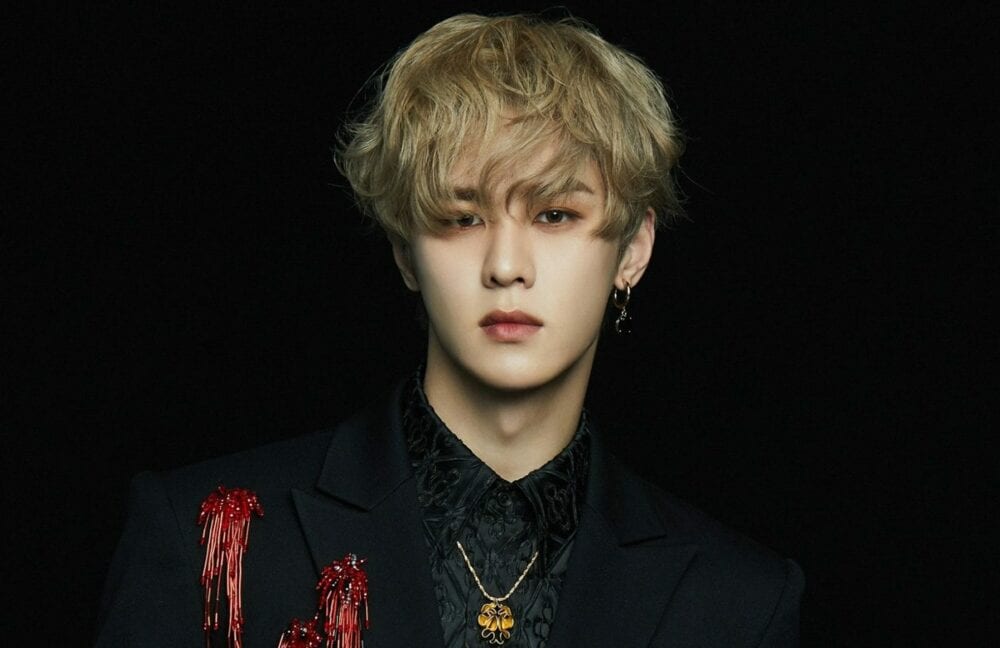 Kun’s full name is Qian Kun. He was born in Fujian, China. Kun is the leader and main vocalist of WayV. The talented idol was born on the 1st of January in 1996. Kun joined NCT in 2018. Before that, the idol had joined S.M. Entertainment and started training for his debut in 2015. 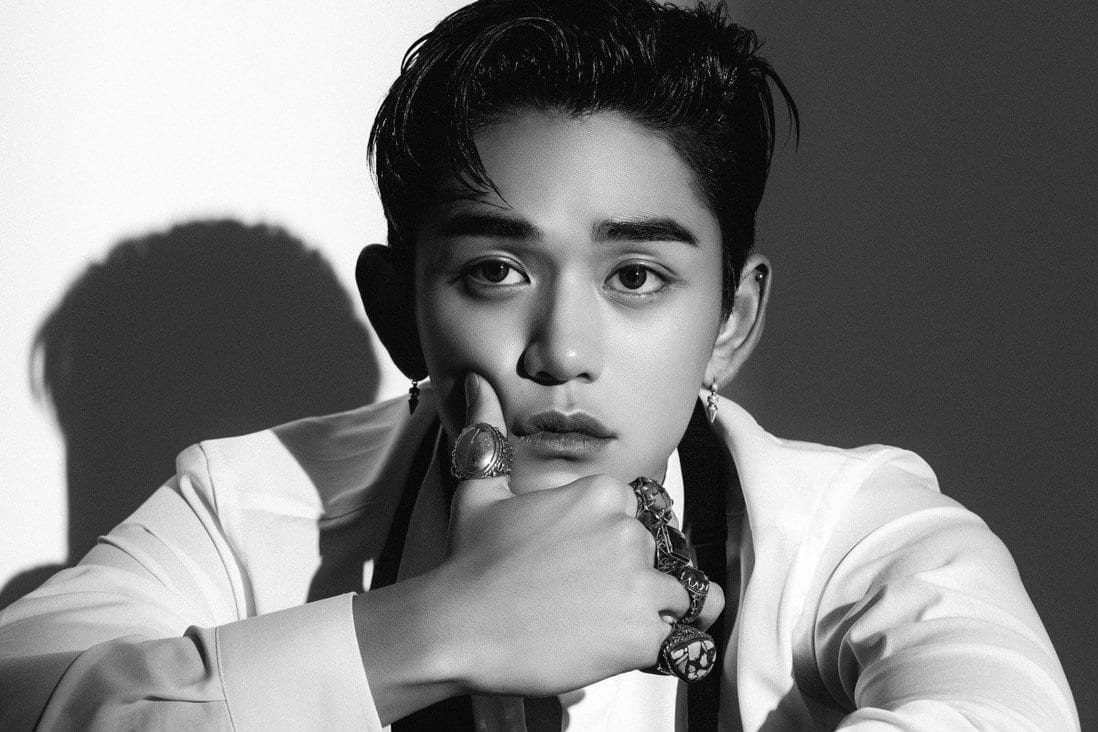 Lucas or Wong Yuk Hei was born in Hong Kong. Along with WayV, Lucas is also a part of NCT U and Super M. Lucas’ area of specialization is rap. He is of Chinese and Thai descent. Lucas was a frequent member of the cast in the seventh and ninth seasons of the popular Chinese variety show Keep Running. He is fluent in Cantonese, Mandarin, and Korean. Though Lucas debuted with NCT in 2018, he made his debut with WayV in 2019. 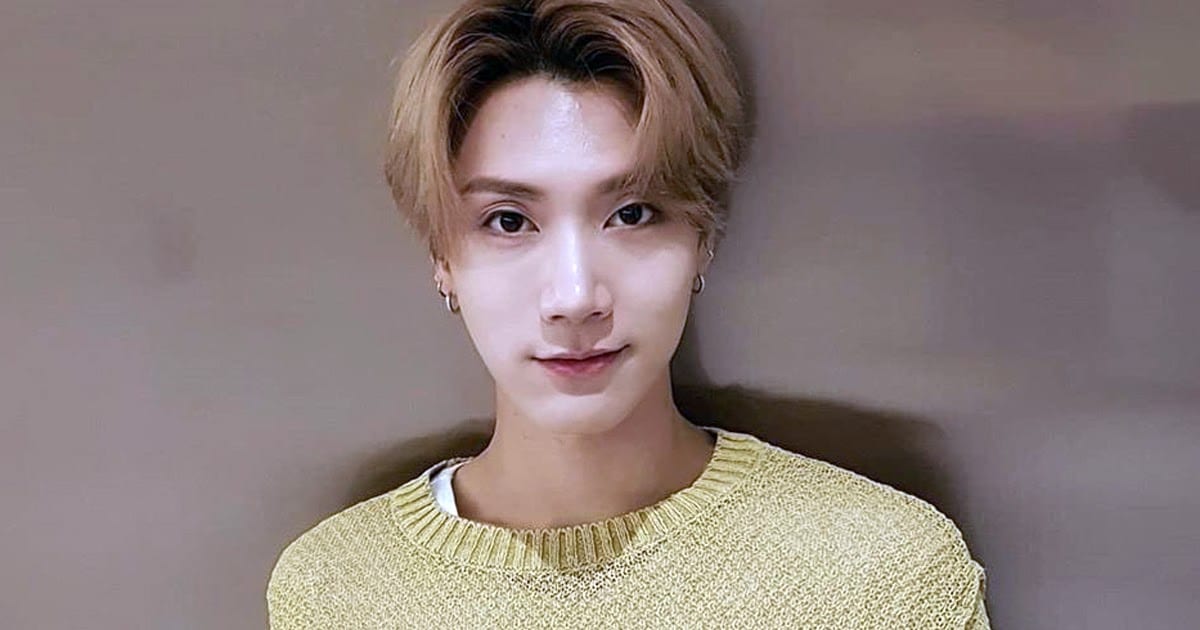 Ten is actually a Thai rapper. His official name is Chittaphon Leechaiyapornkul. He was born in Bangkok in 1996. Ten, along with Lucas, is also a member of NCT U and Super M. Ten has already debuted as a solo artist as well. He has two solo singles. They are – Dream in a Dream and New Heroes. He has also appeared in several television shows like Exo 90:2014, Hit The Stage, Elementary School Teacher, and Food Truck Battle. 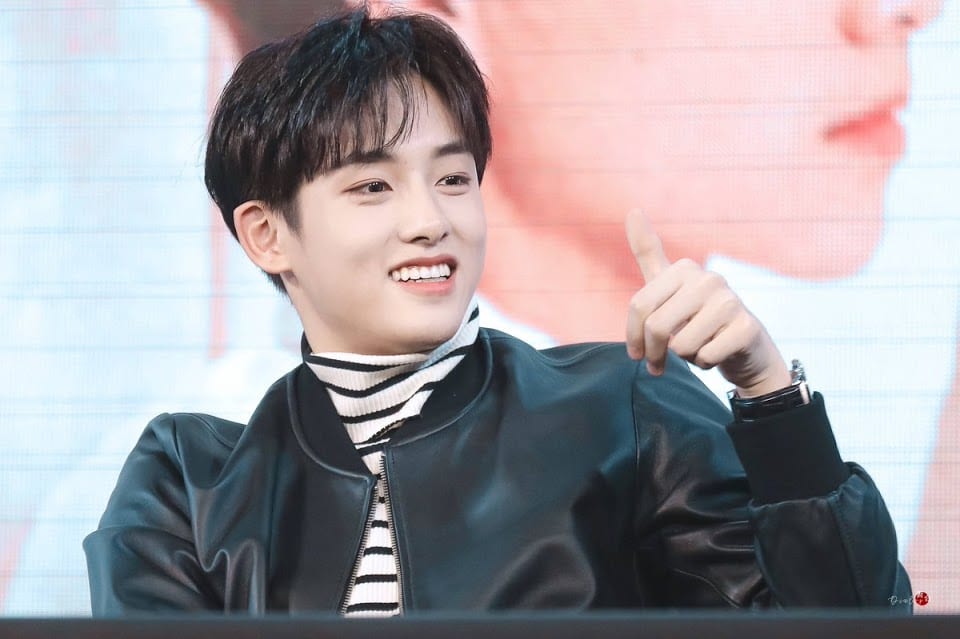 Winwin was born on the 28th of October, 1997 in Wenzhou, China. His role in WayV is that of the lead rapper and read dancer. Winwin is a gorgeous-looking idol. His looks have also earned him the place of WayV’s visual. Winwin’s official name is Dong Si Cheng. He is deeply inspired by EXO. In fact, it was EXO’s song Growl that inspired Winwin to pursue music. Winwin is also a member of NCT U and NCT 127. 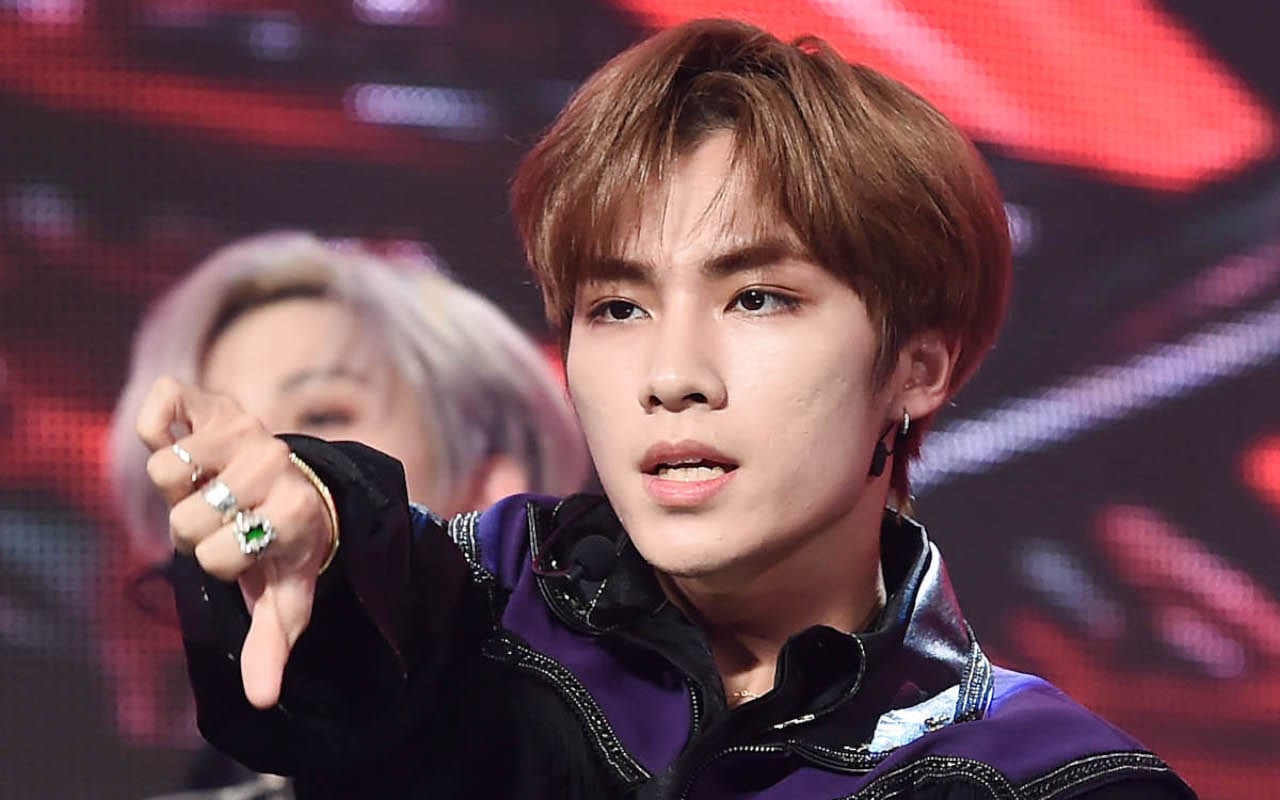 Xiaojun was born as Xiao Dejun in Gongguan, China. He was born on the 8th of August, 1999. Xiaojun is the main vocalist for WayV. He is also their sub rapper. Before joining S.M. Entertainment, Xiaojun was a participant in a Chinese survival show called X-Fire. 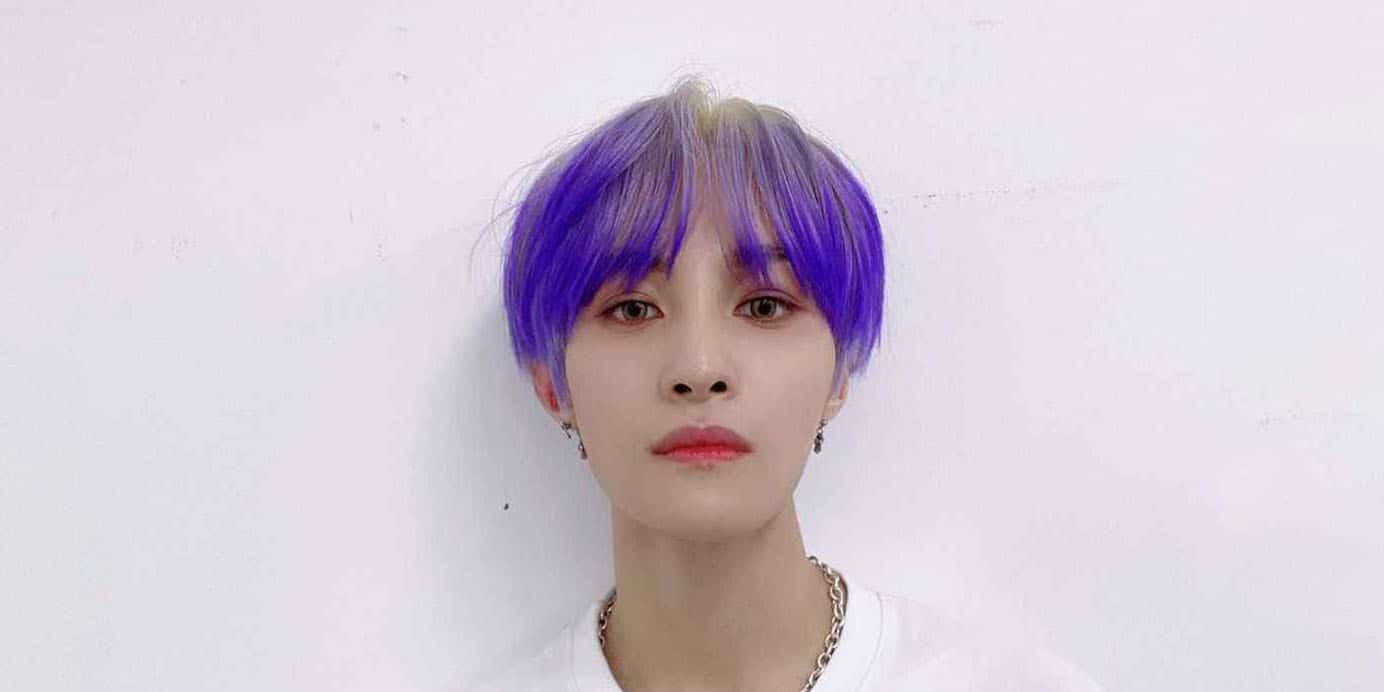 Yangyang’s official name is Liu Yang Yang. He was born in Taiwan. Yangyang is the main rapper and dancer in WayV. He was born on the 10th of October in 2010. Though Yangyang’s mother tongue is Taiwanese, he can fluently speak German, English, Korean, and a little bit of Spanish. His impeccable skills in German were developed when the idol lives in Germany for 6 years. Yangyang is heavily influenced by MAYDAY’s music. Yangyang started training for his debut with S.M. Entertainment in 2016.

Also Read: Why Will ATEEZ San Not Attend The Fan Sign?