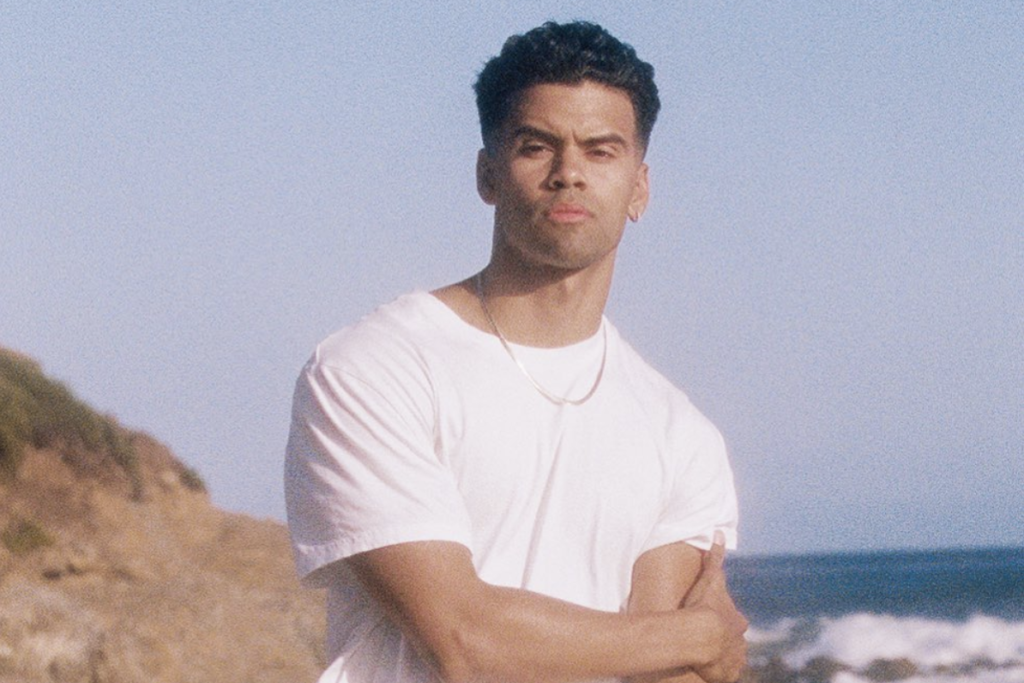 Here we are with another aspiring young talent. This youngster is widely known for his amazing content on the short video-making application TikTok. But, who are we talking about? Well, we are talking about the TikTok heartthrob Nate Wyatt. He got into fame in 2018 after starring in the Brat series Turnt. He started his career on the internet through a ‘now-closed’ social media platform, Vine. He was a famous name on Vine and had over 100,000 followers on that network.

The 24-year-old music aspirant has been a hot topic of discussion among the youngsters. For his handsome looks and charming personality, Nate has become a famous name, alongside his videos on TikTok. His personal life has been often on the discussion as he was raised by his mother and grandmother. Not only on the internet, but in his childhood also, Nate was very popular among the ladies. Also, his singing was one of his talents that captured the hearts of fans all over the world. His YouTube channel has got some videos, where he lets out his talent of singing frequently. 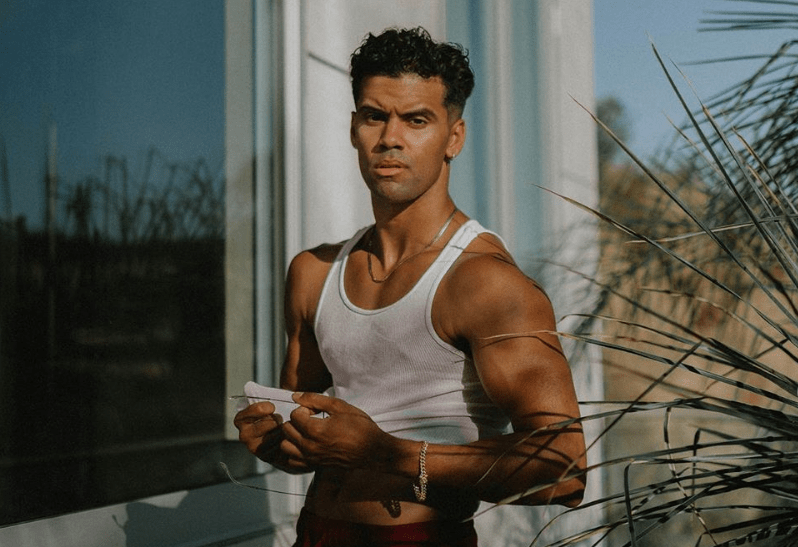 Nowadays, Nate’s growing talent has been the center of attraction along with his love interest. Who is Nate Wyatt dating? This is one of the most asked questions about the American actor and musician. Thus in this article, we will be looking into the love interests of this amazingly handsome musician, who is all set to make our hearts take a leap.

Who is Nate Wyatt dating?

Being the famous handsome boy since his childhood, Nate has been constantly in the news for the rumors about his link-ups and relationships, without any confirmation, though. From his past life, all we know for now is that he has been in one relationship only. Also, he has never been engaged. The TikTok star is an introvert about his relationships and has kept his silence intact during all those interviews where he was asked about his relationships in the past or whether he plans to date anyone special in the near future. 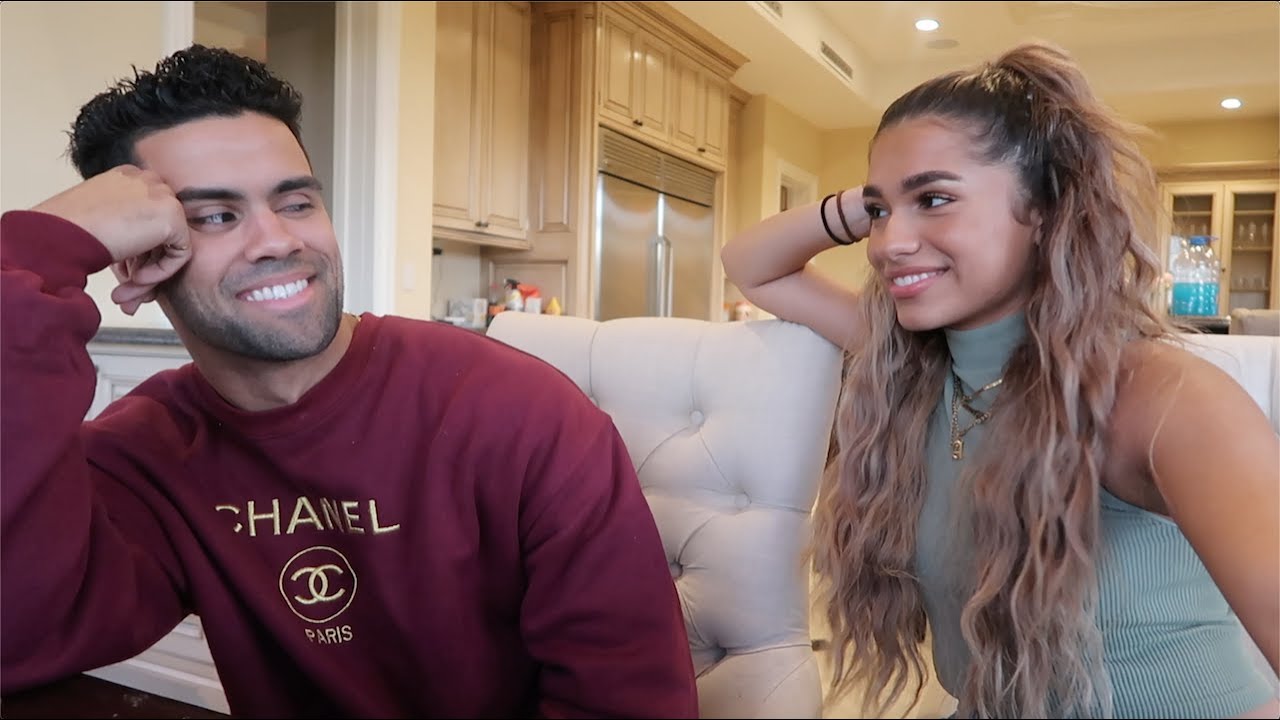 He is often seen with Aisha Mian.

As of now, Nate Wyatt is single and is not dating anyone. Although, the aspiring musician is being linked up with Aisha Mian. They both have been spotted Facetiming each other, where he lets her open about her feelings. But there is no clear information about the two of them dating each other in 2021.

Nate has been in a relationship with Aidette Cancino. They met each other in the year 2018, and after a few months, the duo dated. For almost a year, they were together before they decided to break up in May 2019. She is a famous American YouTuber who goes by her YouTube channel AidetteLovesBeautyXo. Aidette has over 43,389,563 views and around 566K subscribers. She joined YouTube on Nov 26, 2011. She posted a video about her break-up on her YouTube channel. 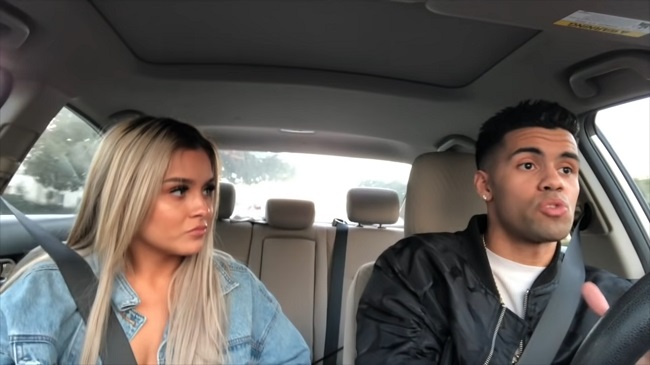 Nate was born on March 28, 1997. He hails from Cincinnati, Ohio. For pursuing his career in music, Wyatt left his native place and moved to Los Angeles. He was seen in ABC’s television show, Boy Band, which was one of the important achievements that made him confident. It also gave him the opportunity to feature on television. He was able to take his spot in the Top 30 on the show. Unfortunately, he couldn’t make it any further and got eliminated. He was featured in the first episode only before getting eliminated. 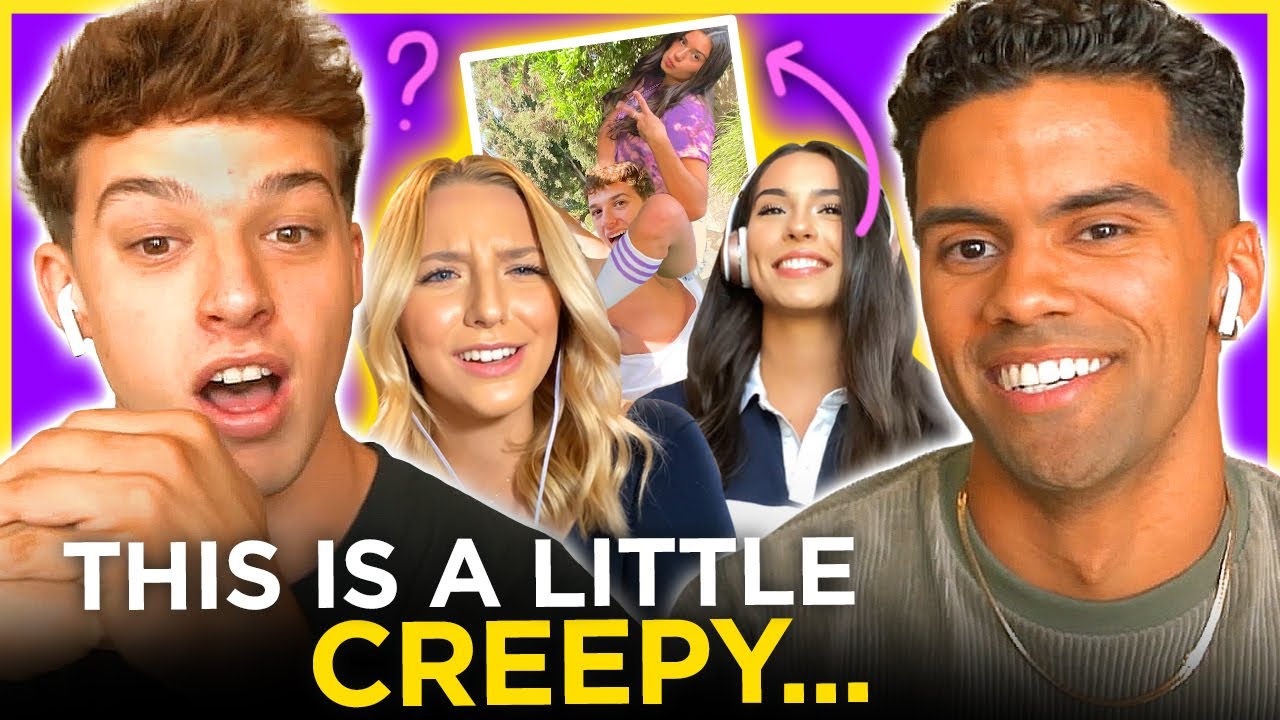 It was in 2017 when he released his song that goes by the title ‘Marathon’. This song was produced by Paul Water. Nate has his YouTube channel, which goes by his own name. It has around 574K subscribers. The aspiring singer Wyatt joined the social media platform of videos on Dec 7, 2014. His channel has around 34,230,065 views. Till now, Nate has posted 104 videos. Wyatt’s channel consists of music videos and his vlogs as well.

While at school, he was praised athlete. Nate also got the opportunity of playing football at the University of Cincinnati. But, he chose to decline the offer and move on to pursue his dream career. He is a Black, White, and Native American; all in one. Apart from these three, his mom insists on him being a Cuban also. He is a great lover of Latin music and often enjoys it with his mom. His mom frequently teaches him salsa. He has been one of the selected ambassadors on TikTok with over 5.5 million fans. His videos on the short video-making platform have got over 254.8 million likes till now.

Also Read: Who Is Anderson Cooper Dating Now? Everything About The CNN Reporter’s Personal Life