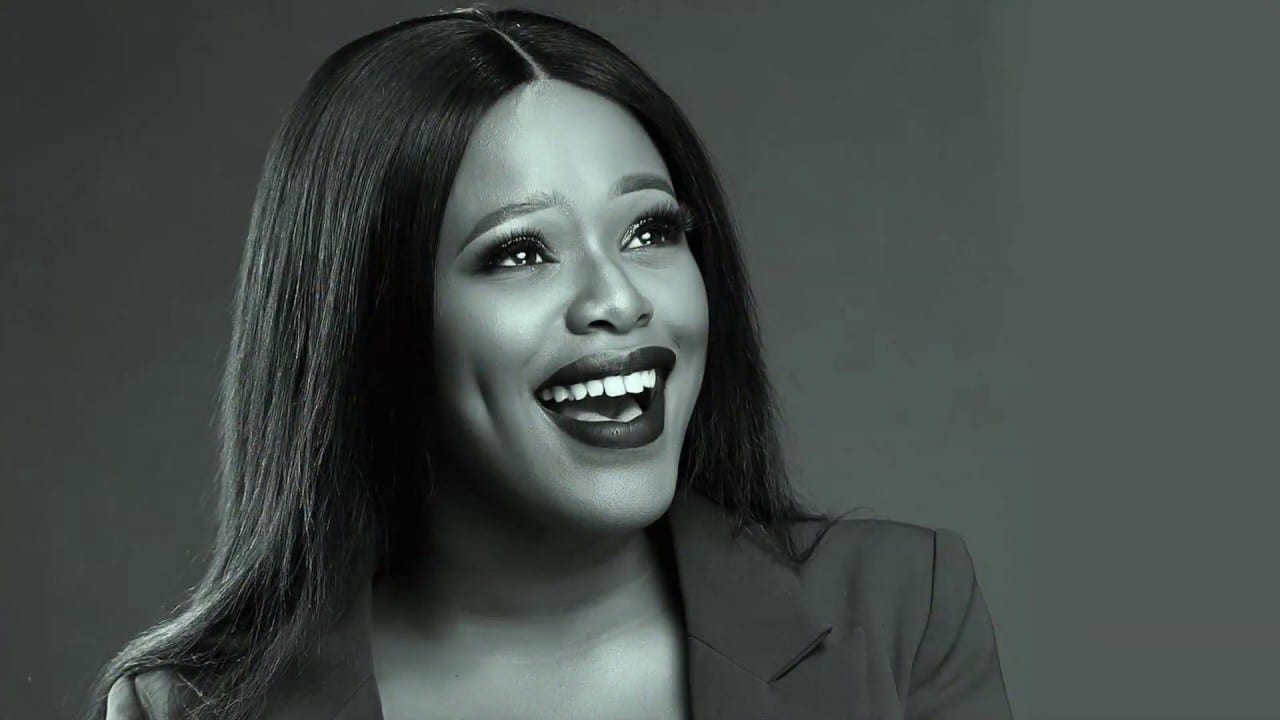 Natasha Thahane is an upcoming actress who will rule the industry one day. But for now, she is ruling someone’s heart. Who is Natasha Thahane dating? Natasha is an African actress who is trying to make her position in the Hollywood industry, and as we all know, it’s not easy for an outsider to make their prominent place in this strange world of the acting industry. But still, Natasha is doing great. Her struggle period is gone, and not it’s her time to shine. And she is. Her hard work has finally paid off, and she has upgraded herself from a tenant to a house owner. She recently posted a picture on her official Instagram account where she is holding the key to a house, and the picture is captioned as Finally, a house owner.

She further thanked God and everyone who believed in her. And she stated this is just the beginning. She has to go down a long way. We can call her life perfect as her career is sleek, and her expected new boo is celebrating her success by commenting on her post. Natasha is an amazing actor, and she has received her graduation degree from the New York Film Academy. So, she is a beauty with brains. She has appeared in TV shows like Skeem Sams and Maznsi Magic The Queen and Lockdown. 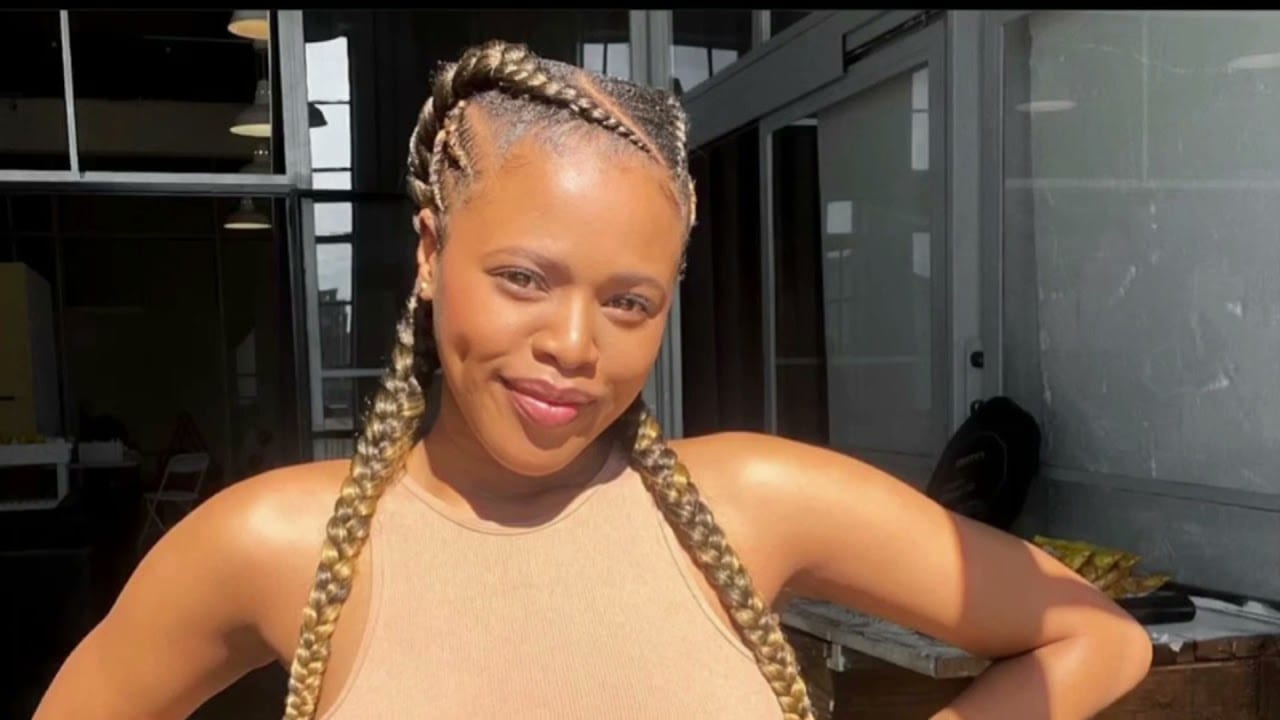 Natasha Thahane Was Seen With A Soccer Player On A Beach Vacation (Credits: Briefly)

Natasha tries to keep her personal life lowkey and believes in keeping her personal and professional life separated. But her fans tend to run out of patience and associate her mane to every random people she is seen with.

One time people assumed that she is secretively married and she is pregnant. The rumor when to so ut of the hand that she had to go on the record and tell her fans that she is still single and she is definitely not pregnant. She said she would love to have little ones who will call her mommy. But she is not ready for it now. She said she is focusing on her career and is not ready to be someone’s wife, girlfriend, or mother. She told her fans that if she would be walking down the aisle or giving birth to her firstborn. Natasha would be the first one to tell them.

Natasha was in a relationship with Bo Maq. But the couple parted their ways. Fans thought the couple might have gotten into a fight, and they will get back together until Bo posted a picture with his new Bo. It has only been months since Bo has already moved on. Or we should say he did not only moved on by flaunted his new girlfriend all over Instagram. He posted a picture of his girlfriend and captioned it as” Today is Friday, Right? May I present you, my girl.” On the other hand, Natasha has also been rumored to step into a relationship with someone else.

Who Is Natasha Thahane Dating?

Natasha Thahane is rumored to be dating the soccer player Thembinkosi Lorch. Recently Natasha shared some pictures of her vacation on her official Instagram account. Pictures from the same location were posted by the soccer player Lorch. In fact, some fans zoomed in on the pictures of Natasha, and a very blurry image of Lorch was visible in the reflection of Natasha’s sunglasses. Fans started comparing the pictures the two were posting, and they reached a conclusion that they are vacationing at the same place and more fishy is they are vacationing together.

Lorch appearing on Natasha shades 😎. But they make a good couple pic.twitter.com/GmBuCilElx

The same beach sunset that Natasha posted was also seen in Lorch’s Instagram story. And this can’t be a coincidence that they two were together at all the places they visit. Which means that they are dating.