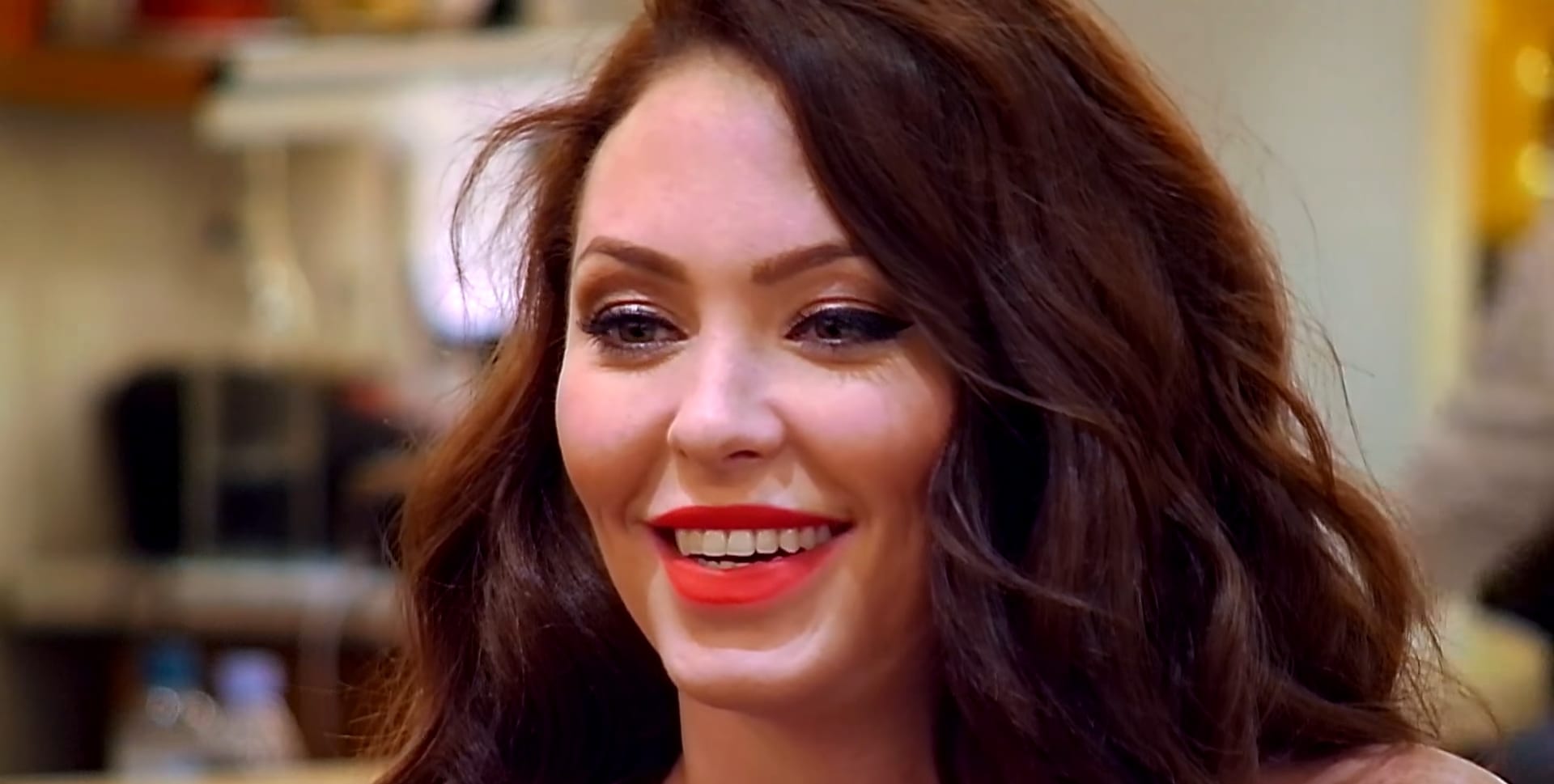 Love does not come easy at all, and people should be encouraged to keep looking. Atomic Kitten star Natasha Hamilton has a had long and unlucky dating history. But, the popular singer continued to search for that one person who would cherish her in ways she wants and perhaps she has found him at last. Natasha Hamilton was first dating Chrissy Yardley. Followed by their break-up, she was also reported to be dating Fran Cosgrave and had her first child, Josh, with him. Later she had another son, Harry, with Gavin Hatcher, who she was dating at the time. She was also married to Riad Erraji, but they got divorced in 2013. She was also rumoured to be engaged to Prince Williams at some time of her life. The mother of four has been in many relationships previously, but who is Natasha Hamilton dating now?

Natasha Hamilton has often expressed how she is optimistic about her personal life. I find it quite inspirational, on a personal level, and people should be more hopeful towards love as well because that’s what we need the most in life. Hamilton has also been quite strong. Her songs have reached millions of people. As a single mom, she continued to set great examples to look up to. However, we are more than happy to announce that Hamilton has in fact, found someone to share her happiness and pain with.

Natasha’s personal life has been quite stable in the past few years in terms of dating. Here is what we know about who is Natasha Hamilton dating and how long they have been together.

Who is Natasha Hamilton dating?

Natasha finally ended her search for love back in 2016. She was reported to be dating Charles Gay in 2016. A year later, they were announced to be engaged. They were supposed to get married in 2018, but they hadn’t been able to fix a date because of their busy schedules. The couple has been together for more than 5 years now and we, as fans, can’t admire them more! However, very little is known about her fiance. All we know so far is that Charles is the CEO at LDN Global Group Ltd and a darling lover to Natasha.

Natasha and Charles took a break from the relationship at some point in 2018 but soon got back together. They have since been pretty open about their relationship. In her Instagram stories, she revealed some weeks ago that they are finally planning their wedding. In the same story, she is seen shopping for her wedding dress as well. Two weeks ago, she posted a happy picture with her fiance Charles Gay as she appreciated him for their five years together. In the same post, she hinted that they have finally decided on a date for their wedding. Her caption reads, “And only 3 months to go until our biggest adventure yet!”. 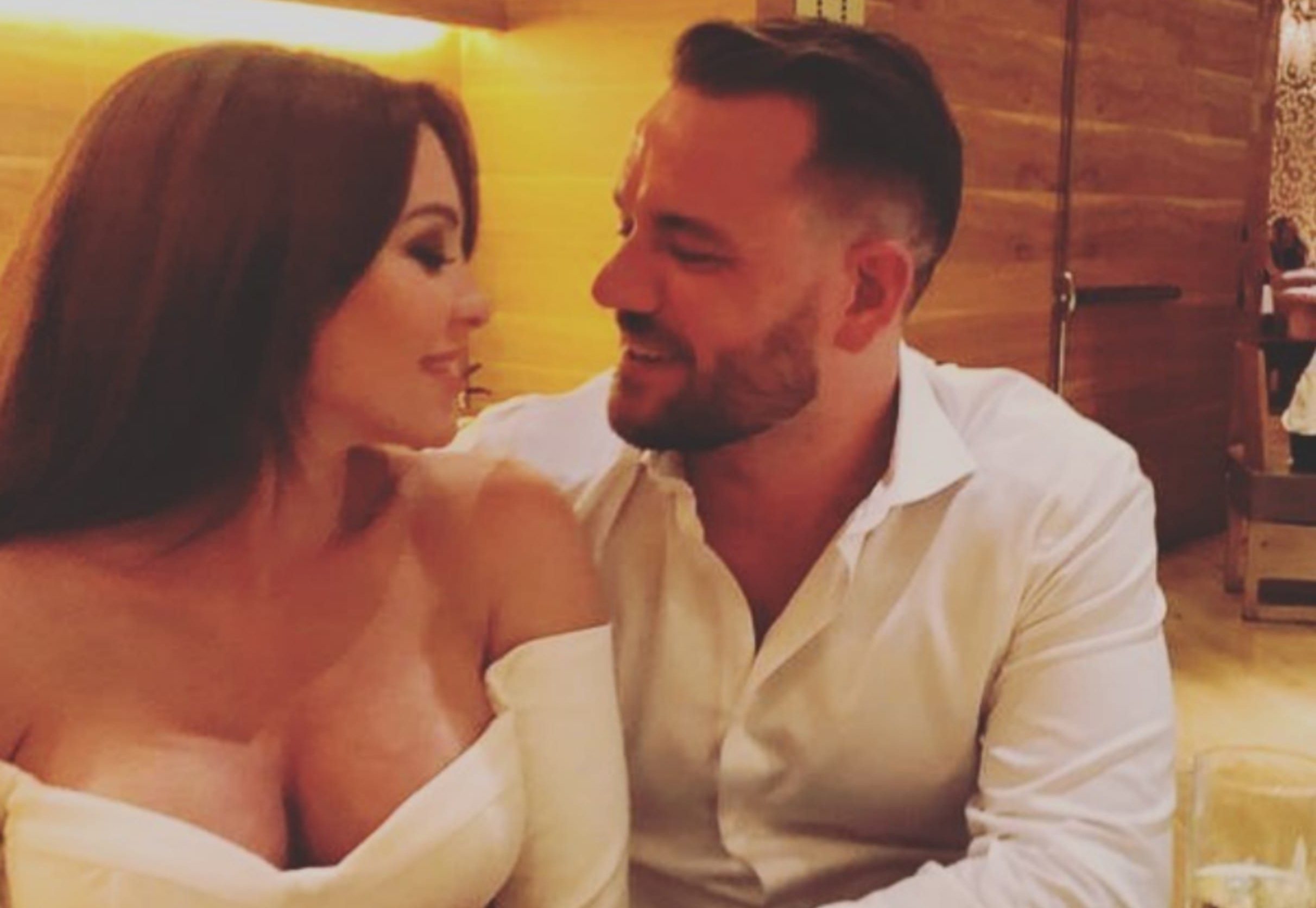 A week ago, she posted another bunch of stories where we can see Natasha and Charles selecting wedding bands at Cartier. Seems like we are finally going to hear wedding bells by September!

Natasha Hamilton is a singer, songwriter, and stage artist. She was born on 17 July 1982 in Liverpool. Natasha is one of the three members of Atomic Kitten, a popular girl band that released songs like “Tide is High” that rocked many teenage girls in the early 2000s. She entered the industry at the age of 17 or so, in 1999. In the following years, she was quite active within the industry. But she took a break after her first son was born.

Around 2004, the Atomic Kitten disbanded as well. However, Natasha made a return sometime later. She also released some of her own singles and acted on stage in plays. In 2012, Atomic Kitten regrouped again. Their newest release is ‘Southgate You’re the One (Football’s Coming Home Again). The song is available on Spotify and iTunes. Released on 6 July, you can also listen to the song on YouTube.