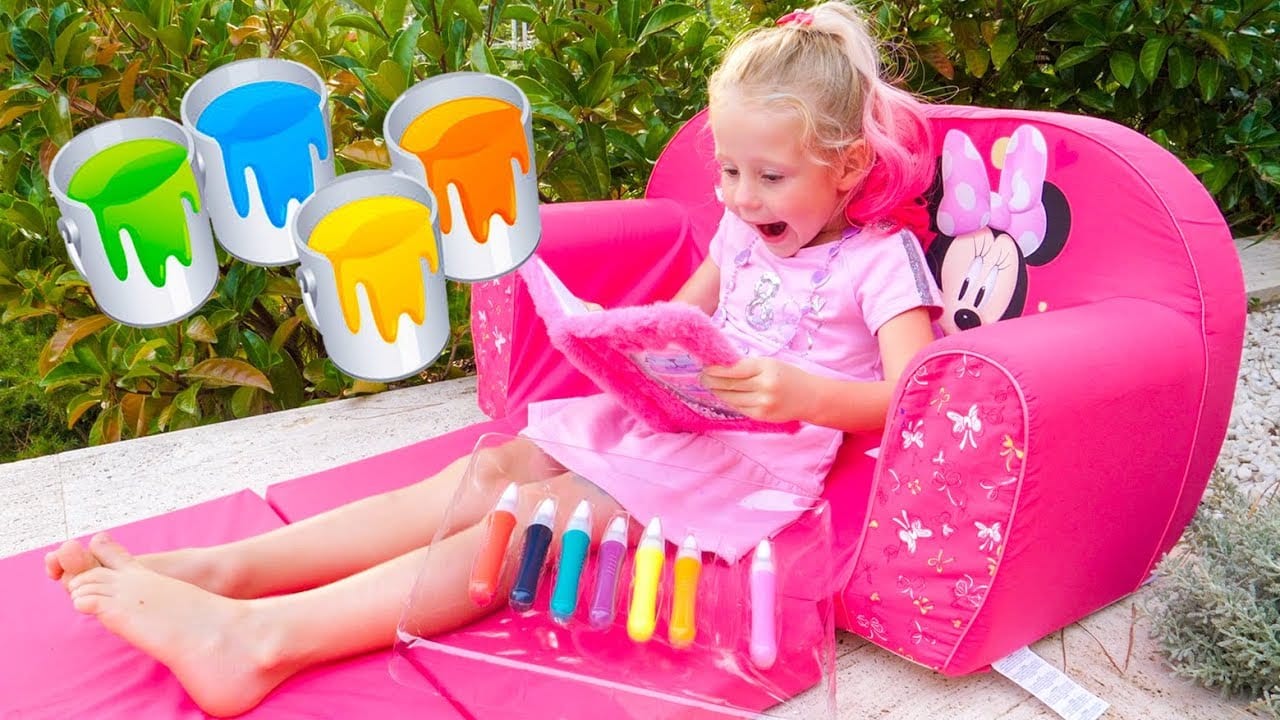 Here, we will see who Nastya Is. It seems like a new internet sensation is taking over social media, and fans cannot get over the fact of how adorable and talented this young girl is!  Meet the popular star Nastya Radzinskaya, who is just seven years old! Right from the debut k her main flagship channel called Like Nastya, the star has crossed a whopping  50 million subscribers! Fans are loving the little girl and her funny antics as she innocently gives us a glimpse into her day-to-day activities. However, Nastya’s popularity has turned her into a huge media sensation, not to forget her lucrative deals with studio giants and expensive ad campaigns.

The numbers are just increasing with time! Believe it or not but this new record has made her the first children’s channel in YouTube history to accomplish this achievement. Radzinskaya hails from Krasnodar, Russia but moved to Boca Raton a while ago with her mom and dad. The little girl has managed to break almost all the records are a startling pace. Her family initially launched their YouTube venture back in 2016. Let us know more about Who Is Nastya.

Who Is Nastya: Meet YouTube’s Most Popular Child Star.

Wondering what kind of videos is the little wonder kid making that made her so very famous? The little girl is often making adorable videos with her father, who features on almost all her videos. They often go on fun adventurous trips to the cocoa factory, make up funny fictional stories or have some fun father-daughter time as they presented to be a scientist making cool inventions. 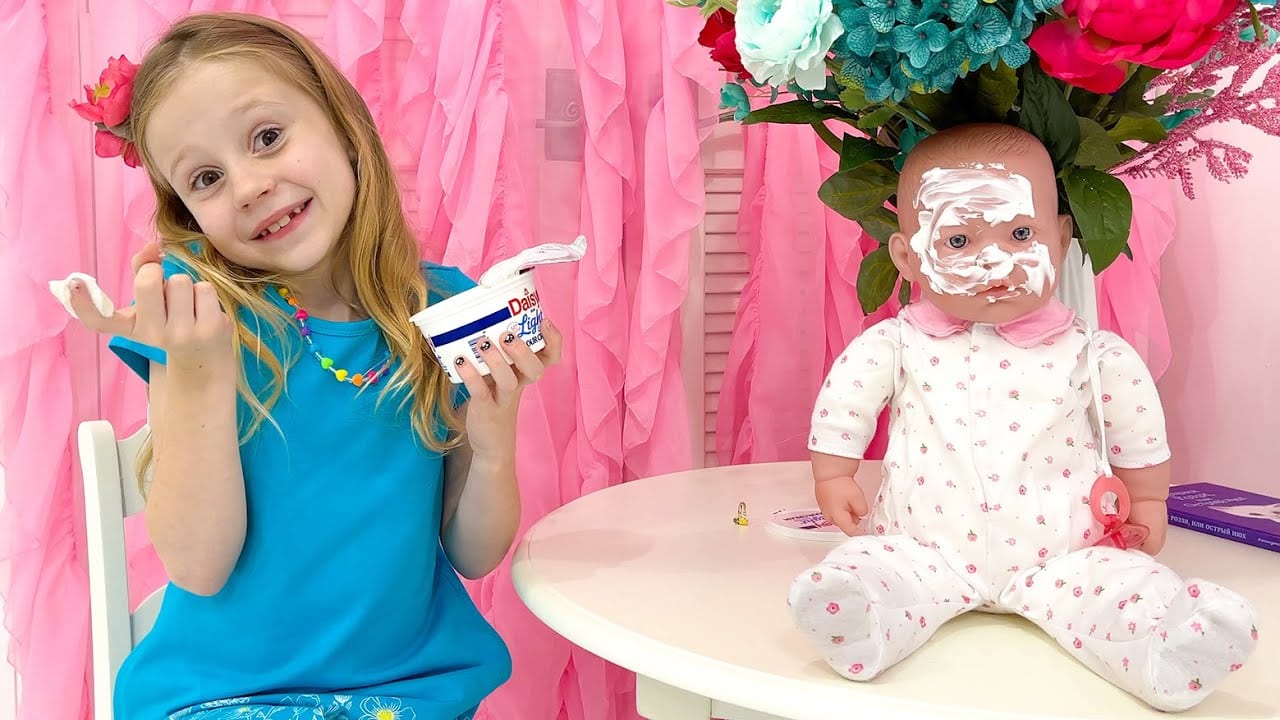 Forbes has stated that the then young sensation has garnered a whopping $18 million last year from ads, sponsored collaboration and other, team-ups with multinationals companies. Her videos get an enormous amount of views, and now several companies are interested in roping her in for promotional ads. Fans are loving her videos, while many are buying the things that she uses in her videos.

It seems like the seven-year-old Youtube sensation just bagged an offer of a lifetime! Nastya has signed a lucrative deal with Westbrook Studios that is owned by celebrity couple Jada Pinkett Smith and Will Smith. The two will be is going into business with the family of Nastya, a popular face on Youtube. Westbrook Studios will team up with wonder kid Nastya. They will reportedly develop a slate of animation projects. If you haven’t already seen her videos, here’s one right from her flagship channel. Nasty and her father compose some funny fictional stores, and you are sure gonna love them!

These projects will include shows aimed at preschool-age kids to four-quadrant family programming. Terence Carter and David Boorstein will look into the partnership on behalf of the production studio. Co-president Carter has shared their excitement about the partnership; she further added that they are thrilled to collaborate with Nastya and her incredible team on animation projects. As Carter believes, it will bring even more joy to kids and families around the world.

Nastya is such a popular fave that fans surely can not get enough of her! Several multinational companies have expanded their horizons while joining forces with the little one’s family. Fans were overjoyed as the little wonder kid launched her colorful collection of apparel, accessories, bags, and stationery featuring the little star. 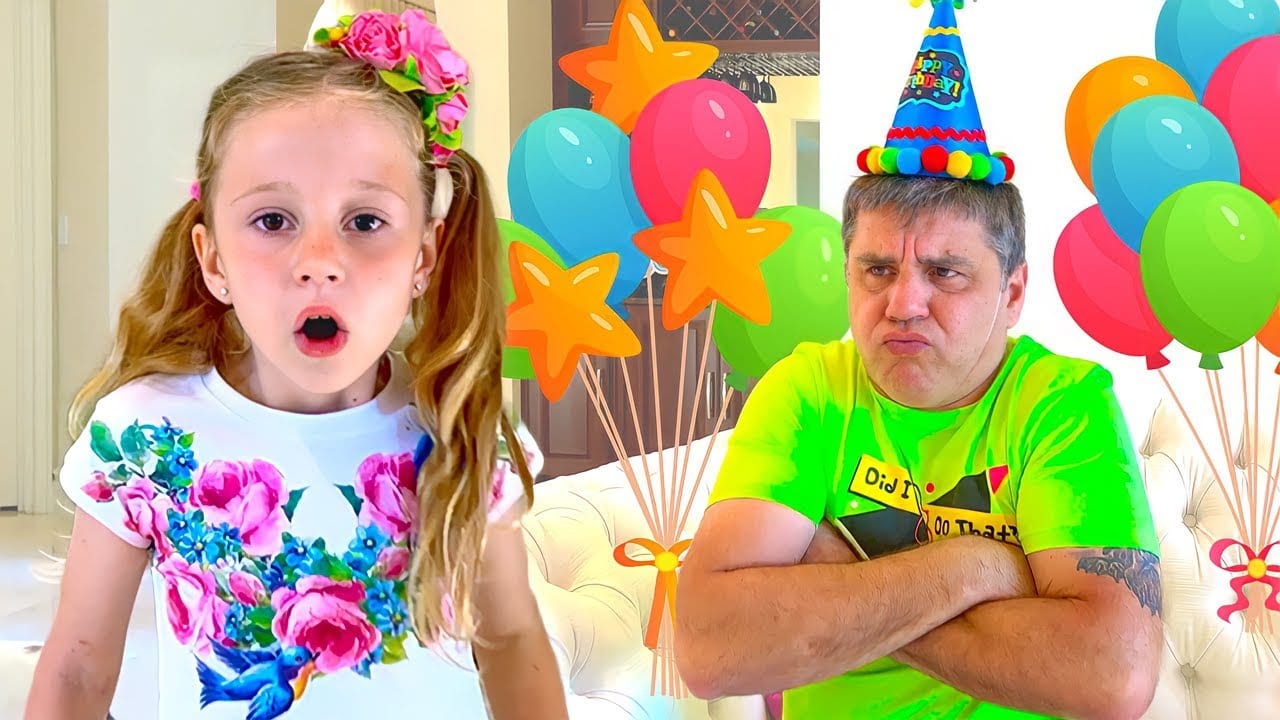 All these merchandises will be available globally on Amazon by early November last year. Not only that, but there is more! Reported fans will be getting to see Like Nastya headwear, sleepwear, bags, headwear, accessories, girls undergarments, and apparel collections. These new collections are all set to launch in stores and online in spring 2021. Companies are investing in her videos as she is seen playing around with several toys that are part of all the paid campaigns. With her big deal with studio giant, expect more content on her YouTube blog. Moreover, kids her age loves her collection of apparel as well.