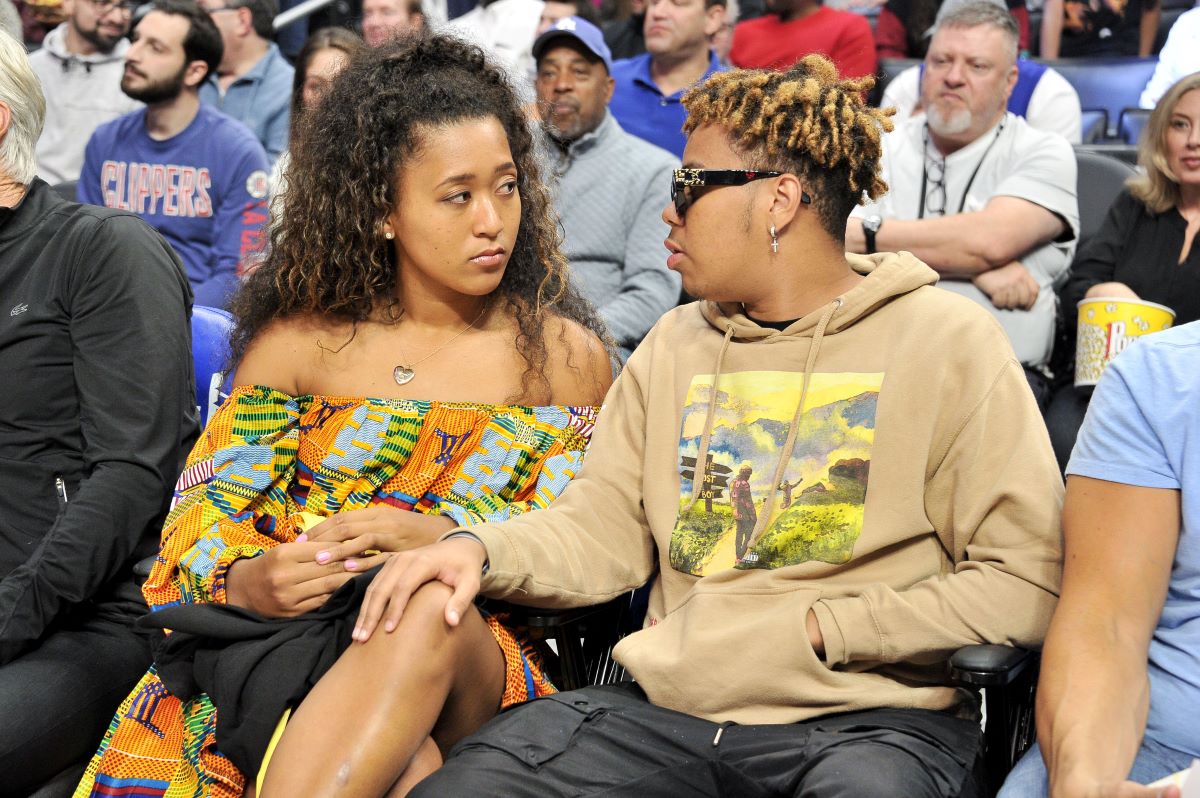 Want to know who popular tennis player Naomi Osaka’s boyfriend is? Naomi Osaka is surely at the top of her game as she was recently named the best athlete in women’s sports at the ESPYS. Apart from thriving in her professional life, fans have been curious about her personal life. Not to forget Naomi Osaka has bought Nick Jonas’ old bachelor pad for a whopping $6.9 million! The tennis star has been charmed by rapper Cordae as they have been dating for almost two years now. While maintaining a low profile about the relationship, the pair has time and again cheered for each other on several occasions. Not to forget how the rapper has time and again cheered for his lady on the tennis court.

Cordae has included her lady love Osaka frequently in his songs. Fans can understand the references made to Osaka in his track, Dream in Color. While talking about her beau’s work, Naomi explained how Cordae writes his lyrics and has to take the time to experience the things that he does. Osaka further admitted that it is a fascinating process. Let us find out all the details and lesser-known facts about Naomi Osaka’s boyfriend.

Who Is Naomi Osaka’s Boyfriend?

Naomi Osaka’s boyfriend is rapper Cordae. Paparazzi caught the rapper cheering for his ladylove back during the 2020 U.S Open. Cordae has been making quite a name for himself in the music industry. At the young age of 23, he has already bagged not one but two Grammy nominations under the Best Rap Album and Best Rap Song categories. Naomi once recalled that she was impressed to see how friendly and welcoming the rapper was with everyone who was trying to take a picture with him. 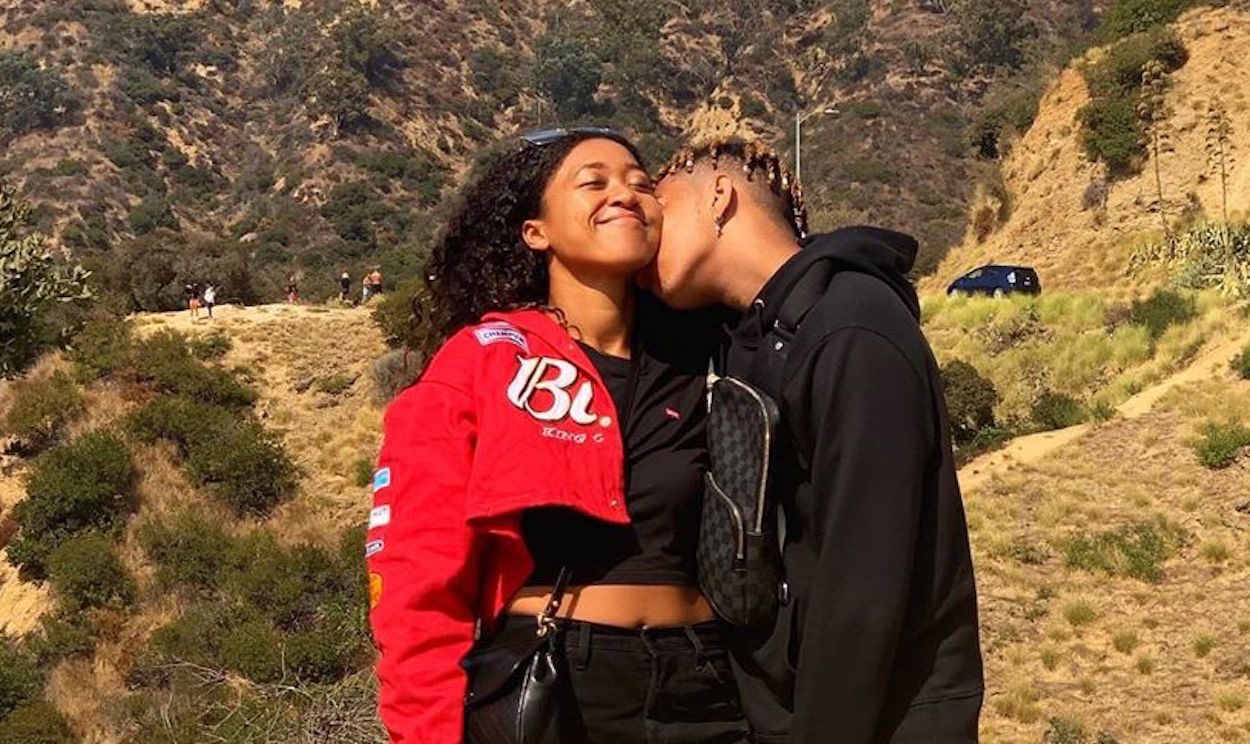 In an exclusive interview, the pair have opened up about their relationship. They revealed that it all started when they exchanged phone numbers back in 2019. The two went on their first date at an LA Clippers basketball game. The rapper further admitted that he was not aware of the fact that Naomi is such a big name in her respective field. The reason is that Cordae did not follow tennis much and only knows who Serena Williams is!

Naomi Osaka And Cordae Opens Up About Their Relationship

The pair has been notoriously private about their relationship, and there is a special reason behind it. As Cordae explained, they don’t post intimate moments because he feels as though they are sacred. It should not be much under media scrutiny. Take a look at this small video clip as Naomi’s best hypes his girl up.

It should be kept that way as a relationship is a sacred thing, and they believe that once they let outside influences get into it, the relationship becomes less sacred. While fans do not see the pair put up too many pictures on social media, followers saw a few when Naomi uploaded snaps of Cordae walking next to Naomi on the ESPYS set. They were seen sitting next to each other on a white bench. The tennis player has earlier opened up about her beau and his dedication to music-making.

The Tennis Star Gives Her Beau A Huge Shout Out!

Rapper Corday recently released his sophomore album, Bird’s Eye View, and his ladylove was right by his side to give him a huge shoutout! Naomi Osaka recently took to social media to praise her beau’s work and stated that to see so much love and dedication that Cordae has put into his craft is truly inspiring. Take a look at the couple grabbing eyeballs at the Met Gala last year. 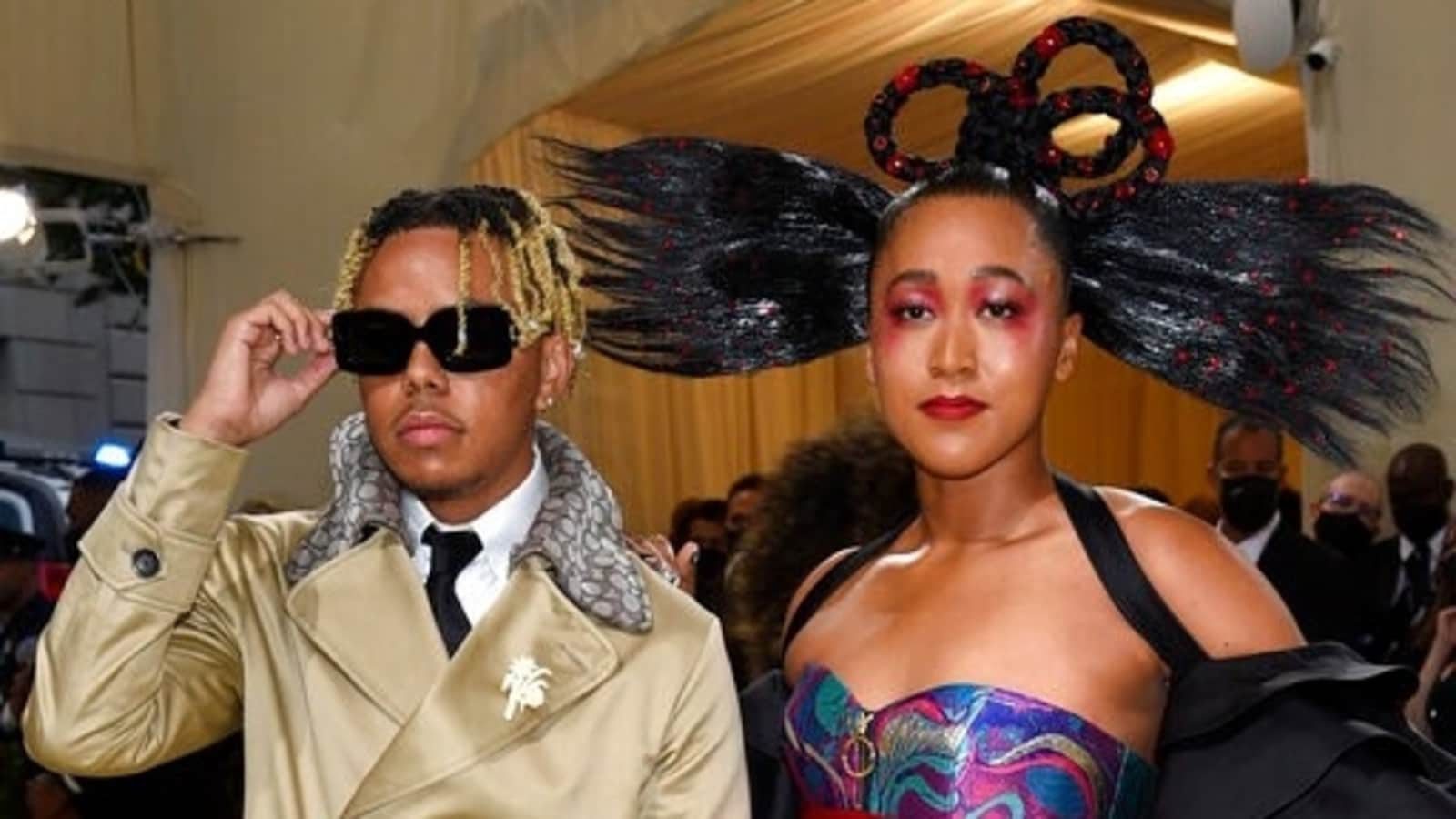 The Pair At The Met Gala

The Grammy-nominated rapper soon replied while referring to Bonnie and Clyde and called Naomi his ride or die. Osaka earlier revealed that Cordae dropped everything and attended the 2020 US OPEN just because Naomi FaceTimed him a couple of days earlier and told him that she was feeling sad and lonely. The love and respect the pair have for each other remain unmatched.