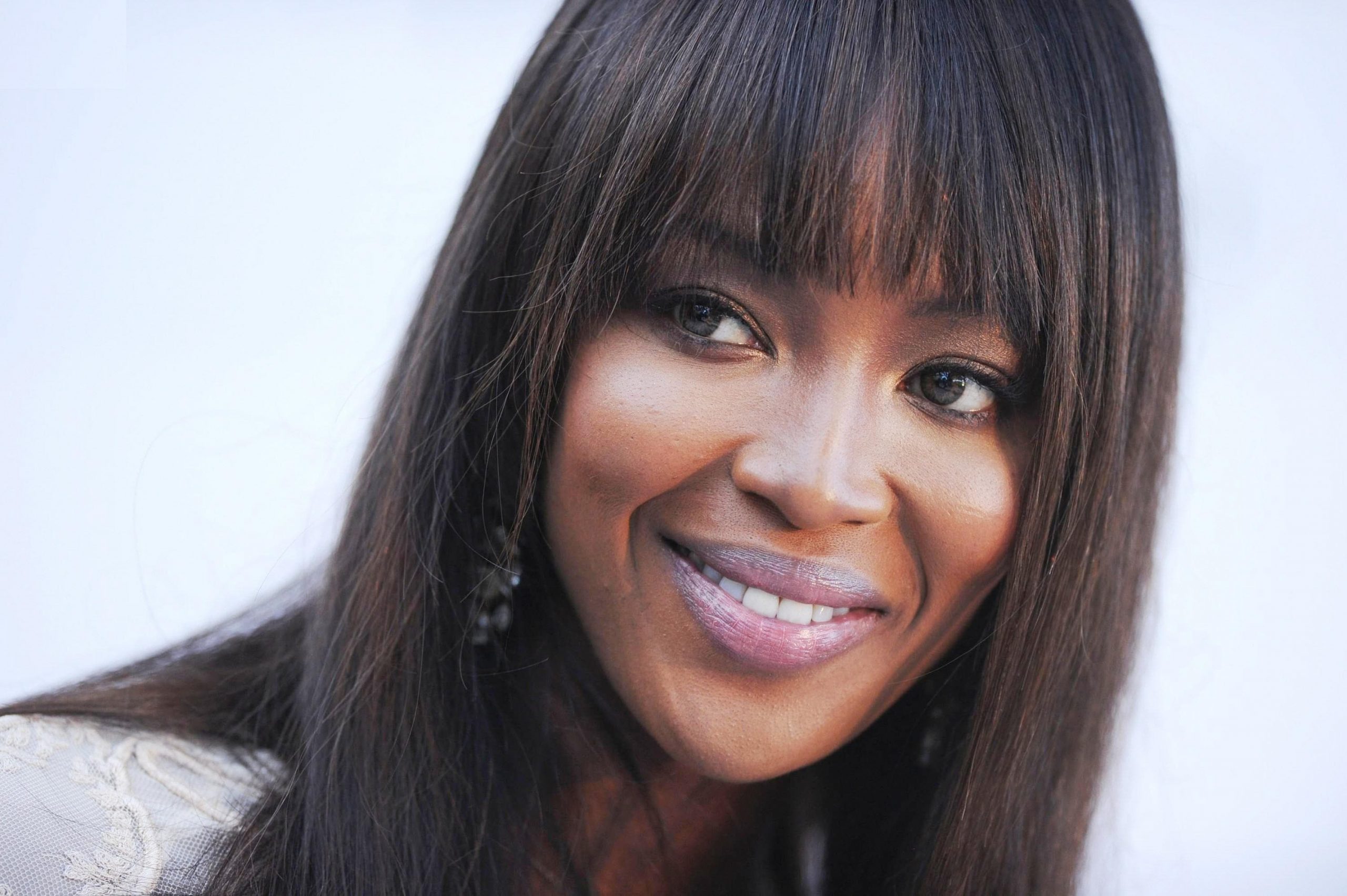 One of the most in-demand and famous models of the 1980s and 1990s, Naomi Campbell has been the choice even in her fifties. Not only in the 1990s but also in the 2000s, she has declared herself to be one of the most recognized models of all time, apart from being a successful actress. Naomi is a British model, businesswoman, and actress who joined the industry in the year 1978. She was fortunate to establish herself at a very young age of 15 years. The success in her life is not bound to the industry, but she has been able to mark her position in various other fields, being a businesswoman.

Naomi has been among the six models of her generation who were given the tag of ‘supermodels’ by the international press and media, along with the fashion industry. She is an avid philanthropist and has a deeper share in charity and in the welfare of the needy. Despite being the fashion icon for more than two decades, Naomi has never show behavior in public. She has been a constant member of the industry, and after almost 30 years of being in the industry, there is nothing to stop her yet. 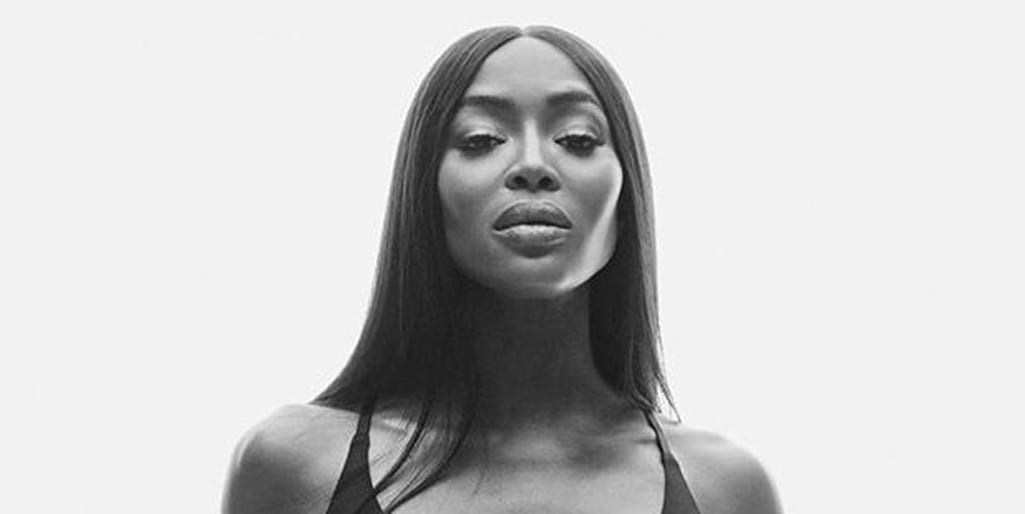 Apart from her successful career and activities, Naomi has been the fresh topic of discussion for her relationships and love life. She has been a bold lover and never tried to cover up her dating life from paparazzies and shutterbugs. Recently in May 2021, Naomi announced the birth of her first child, a baby girl. Since then, fans and netizens are keen to know more about her life, and who is Naomi Campbell dating?

Who is Naomi Campbell dating?

Naomi Campbell has always brought storms through her announcements, especially about her dating life. Going through her relationship status, Naomi has been in various relationships with famous celebrities over time, learning the values of love and passion along with exploring her life. And now, at the age of 50, Campbell is back with another announcement that brought a storm on the internet. She became the mother of a little baby girl in May 2021. Since the announcement, questions about the girl’s father are in the news. Here’s what we know about the mystery man in Naomi’s life. 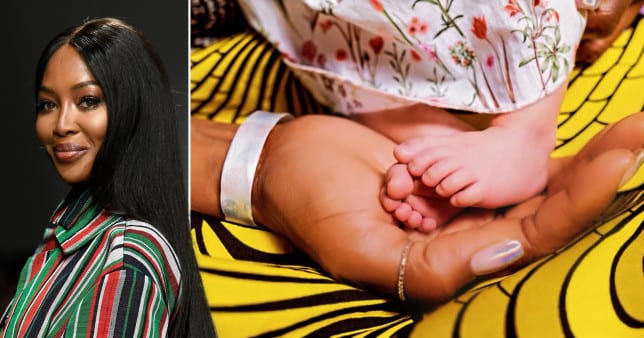 Campbell has kept her dating life private for the last few years. She is currently supposed to be a single mother as she was not seen any male companion for a long time. There are speculations about Campbell becoming a mother through surrogacy, as her bump was nowhere to be seen in her April 2021 ramp walk. In her Instagram post, Campbell did not mention anyone else except her mother, sparking the rumors of surrogacy. In various interviews, she talked about becoming a mother will be her own choice which she was considered for a long time. As of now, Naomi Campbell is single and not dating anyone. 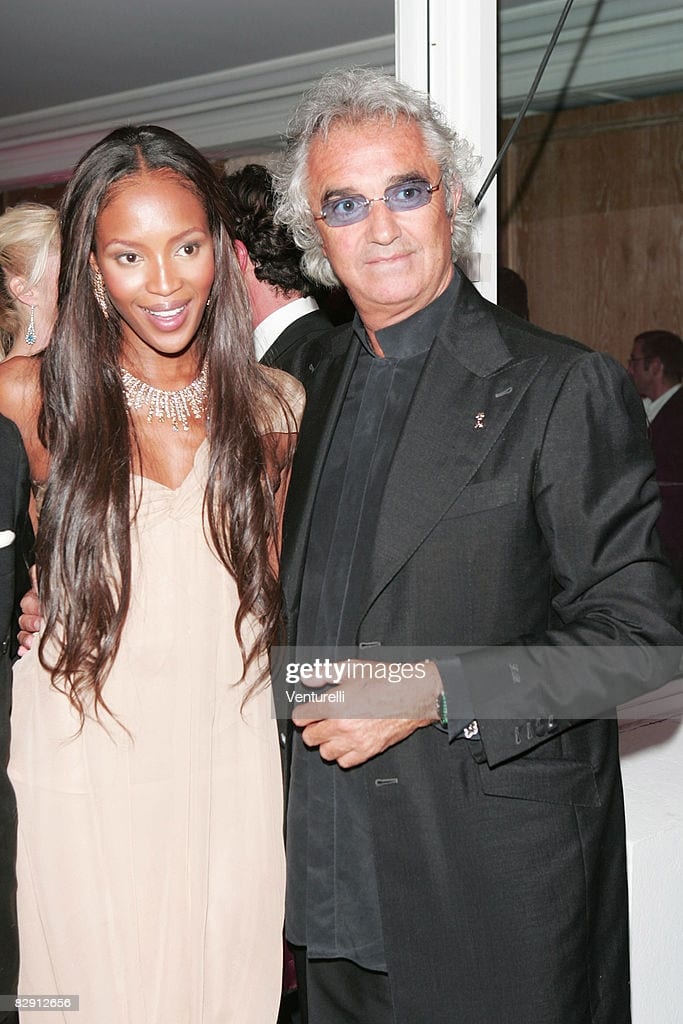 Naomi Campbell and Flavio Briatore dated from 1998 to 2003

She has been in two serious relationships apart from other small ones. Her first major relationship was with an Italian businessman Flavio Briatore from 1998 to 2003. The duo got engaged before calling an end to their relationship. The second major commitment came with Russian businessman Vladislav Doronin. They both had a relationship from 2008 to 2013. Apart from these two relationships, Naomi was spotted dating Leonardo DiCaprio, Hassan Jameel, Liam Payne, among others.

Naomi has been an avid contributor to charity by being the founder of We Love Brazil, a charity for raising awareness and funds to fight poverty in Brazil through the sale of fabrics made by local women. Also, she founded a charity called Fashion for Relief, which helped the victims of Hurricane Katrina in 2005, the Mumbai terrorist attacks in 2008, the Haiti earthquake in 2010, among others. 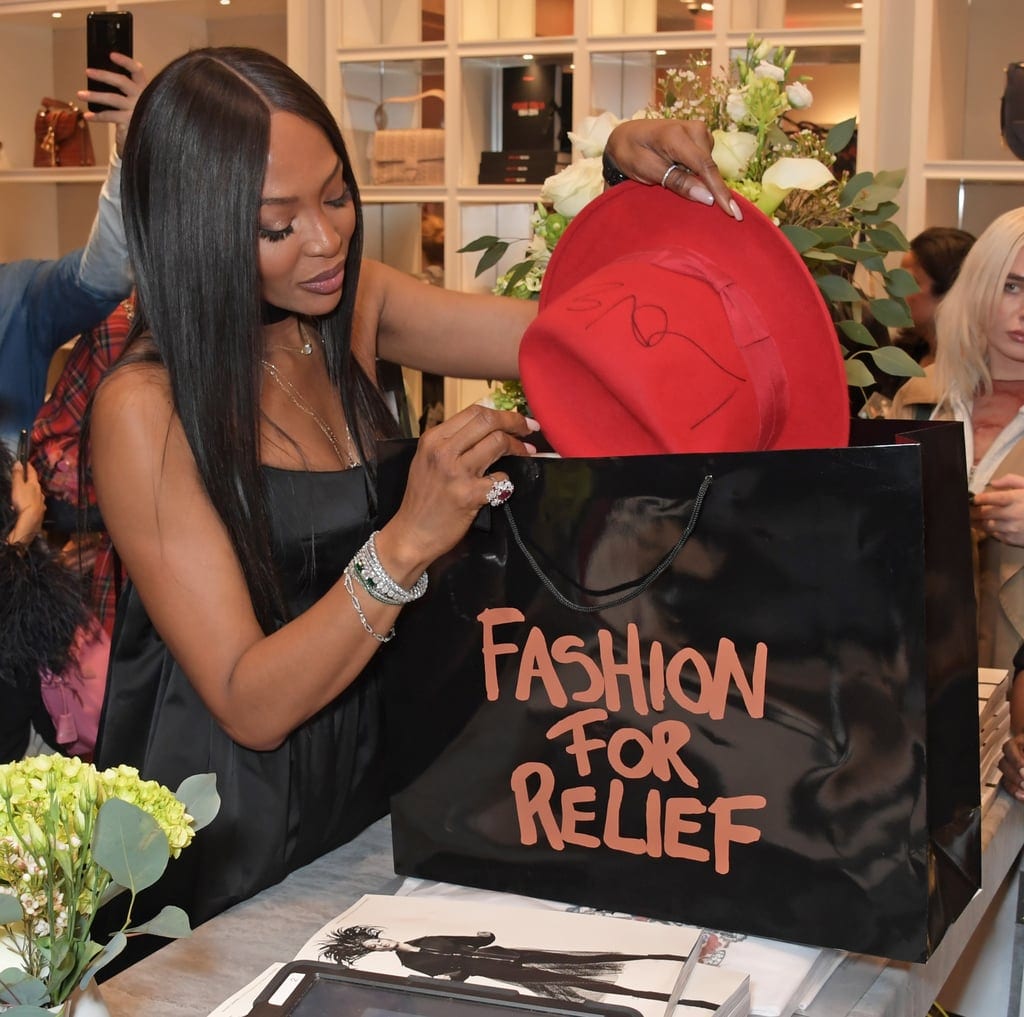 Naomi at a ‘Fashion for Relief’ camp

Some of Naomi’s music video appearances include “Everyday People”, “Drone Bomb Me”, “Erotica”, “Is This Love”, “Brown Skin Girl”, to name a few. She has been a part of films, namely Zoolander 2, Black Is King, among others. Naomi is a member of ‘Trinity’, which was formed towards the end of the 1980s, along with Christy Turlington and Linda Evangelista. She made history by becoming the first black model to appear on the cover of French Vogue in the year 1988.

Also Read: Who Is Scarlett Johansson Dating, Is She Married To Colin Jost?