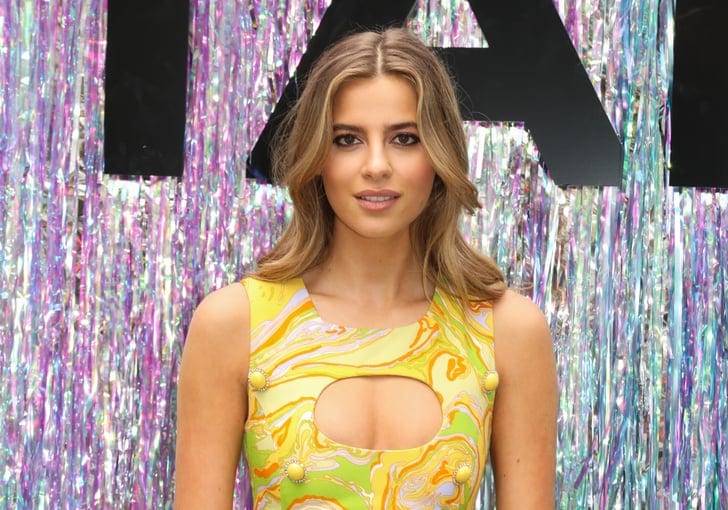 Nadia Parkes is a rising star from Britain in the film and TV industry. However, she came into the limelight after the Instagram official of her relationship with Tom Holland. Yes, she is dating the MCU’s spiderman since last year. Tom Holland also never failed to share her photo time and again on Instagram. There is not much information on the actress yet. Furthermore, she had only begun her acting career recently from 2019. People have been interested in knowing more about the new young actress after her dating rumours begin with Tom Holland. Nevertheless, the actor did a good job of hiding his lady love for long.

Fans and the public curiosities piqued last year after Tom continuously shared photos of his lady love. Furthermore, there are not many details on how they have begun their relationship or meet. They are yet to share their details on the same. But, we do know that they have been quarantining together since last year. Well. it seems it is serious for the actor as to how they are staying together since the quarantining days. The actor even took to Instagram to share the same. Moreover, they are compatible as they are of the same age and belong to the same profession. Now, let’s know in details about Nadia Parkes, Tom Holland’s girlfriend.

Who is Nadia Parkes?

Nadia Parkes full name is Nadia Sofia Parkes. She is a rising actress from Britain, born on December, 31 of 1995. Currently, she is twenty-five years old. The actress graduated in 2018 from the London Academy of Music and Dramatic Art (LAMDA). She got her first role in television in a miniseries of Starz. Thus, she begins her acting career from here. The name of the TV series was The Spanish Princess, wherein she played the role of Rosa, a trusted lady-in-waiting for Catherine of Aragon. Later on, she appeared in two BBC shows in the guest role. They are Starstruck and Doctor Who. Furthermore, in Sky Atlantic’s series, Dominia saw the actress’s appearance this year. 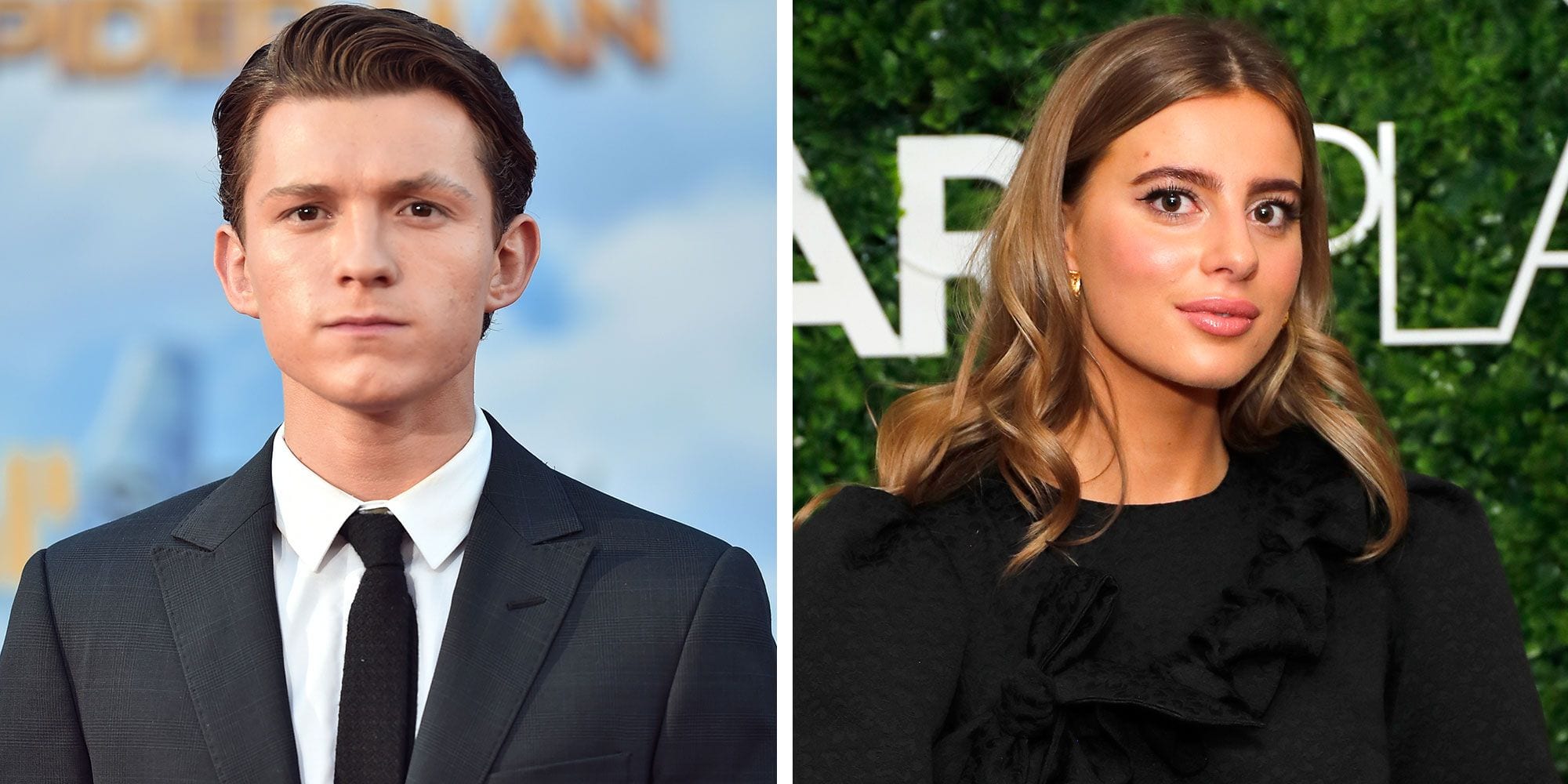 The British actress on the What They Don’t Tell You About podcast during an interview in 2019 stated to Grace McGovern about being very hard not to take the rejection on personal levels. She also mentioned imagining that the casting director, filled with amazing actors, is in a candy store. Thus, one is already qualified to be a part if one is in a room when one is called in.

Nadia Parkes’s relationship with Tom Holland garnered much public interest and created quite the sensation on the internet. It is not known how Nadia and Tom got acquainted with each other. However, they are quarantined together in London since lockdown started in 2020. But, the pair were still in their relationship’s early days when they begin quarantining. Furthermore, an insider revealed about their relationship that things have been going good between the pair ever since they decided for isolating together.

The news broke on the internet about the dating of the pairs in May 2020. Many sources also stated about them staying and quarantining together. However, neither of them revealed or commented on anything. Nadia even made her Instagram account private at that time. Later on, she changed the same to the public. Holland posted Nadia’s photo on his Instagram account in July 2020. Thus, he revealed his relationship status and made it official via a photo. Nadia took some time for revealing her feelings in public. She shared Tom’s photo in August 2020.

Nadia Parkes Spoke on getting into Acting

Nadia Parkes spoke about how she began her acting career in a recent interview in May. At first, she states about getting confused when people asked her the question as she does not remember a single moment where she decided that acting is what she wanted to do. She just remembers raising her hands for doing all the narrations and voices when one has to read out loud in the English classes. Later on, she started joining drama clubs and doing school shows. She also begins going to the theatres with her family wherein she found the people and how they could themselves s0 much out on the stage as amazing.