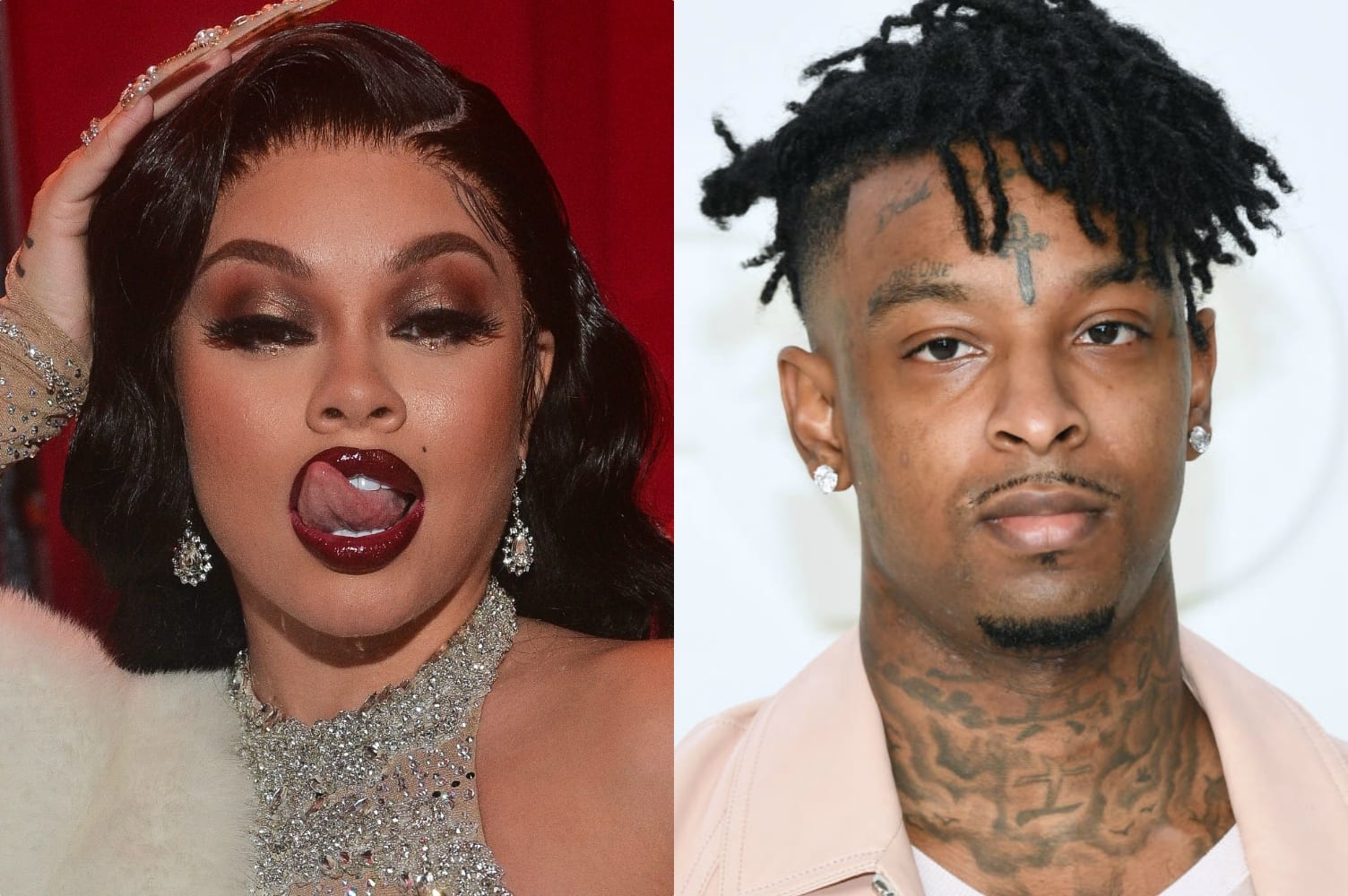 Music fanatics are no stranger  to the up and coming rapper Mulatto whose real name is Alyssa Michelle Stephens. Before making a name for herself in the music industry, she appeared on the reality television series The Rap Game back in 2016. Not only did she appear on the show but also managed to bag the winning title in the first season. Her big success came after she released her single titled Bitch from da Souf back in 2019. The star was recently hyped by Megan Thee Stakkion after she grooved to one of her hits.

The song was not only a hit but also managed to make it into Billboard’s Hot 100. This hit was followed by yet another big release in 2020 where she collaborated with Gucci Mane. The caller was also nominated under the category of Best New Hip Hop Artist at the BET Hip Hop Awards in 2020. The artist was once mistakenly accused of theft and she later expressed her anger toward the police. The rapper recently faced severe backlash due to the name Mulatto which has been considered to be derogatory. The star has recently changed her name to Latto after the backlash came into existence. She explained the whole name change thing and how changing it was needed given the circumstances.

Who Is Mulatto Dating: The Rapper Was Linked With Savage 21!

Earlier this year, the rapper was romantically linked with Savage 21. After fans noticed some similarities in their social media posts, it was soon speculated that they might have been on a vacation together. It was also rumored that Savage 21 might have joined Mulatto for her 22 and birthday in Puerto Rico. The two are not strangers as they have worked together on the song Pull Up. 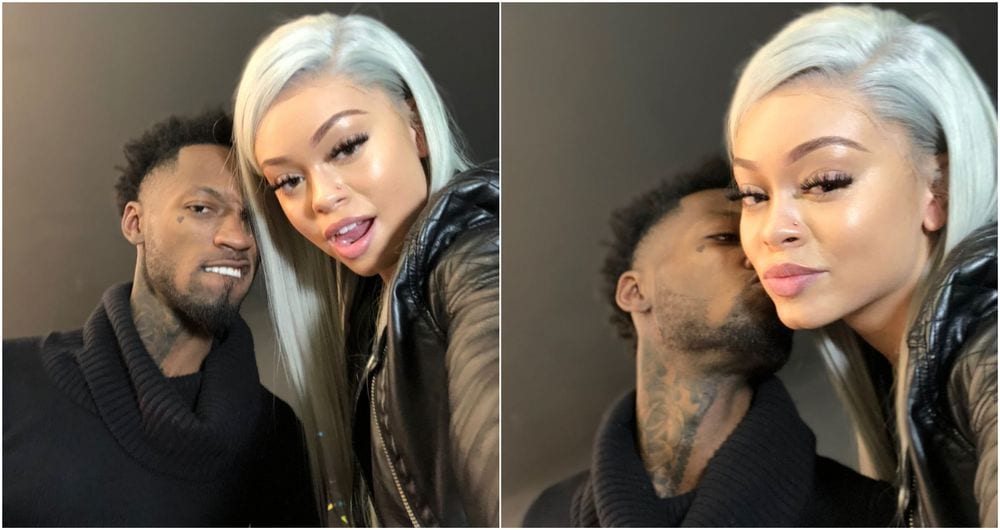 These rumors caught fire after Savage accidentally release a few private conversations with Mulatto on his public story. The post was later removed within minutes. However, the accidental mishap raised suspicion amongst fans. Mulatto has cleared the air about the ongoing rumors. The rapper denied any such rumors and says nothing is going on between the two. Despite the pictures and the accidental message, it seems like Mulatto is dating someone else. The rapper is not on board with disclosing the lucky man’s name as of yet.

Is Key Glock Dating Mulatto? The Rapper Opens Up About The Rumours!

After the whole Savage 21 rumors fizzled out, the young rapper was soon linked with Key Glock. However, Glock straight up denied any such link-ups and jokingly said that he has not been in a real relationship since high school! For now, the artist is all about promoting her songs on social media.

Despite several romantic link-ups and romantic rumors fuelling these names, Mulatto is not dating any of these men. However, that’s doesn’t mean that Mulatto is a single woman! Yes, the rapper is off the market but is not quite keen on disclosing the mystery man’s name. The rapper insists on keeping his identity a secret and even given a lengthy explanation on why is that important.

The Rapper Refuses To Disclose Her Man’s Identity?

While Mulatto denied romantic rumors with both Savage 21 and Key Glock, she did confirm that she is in a relationship. However, the star prefers to keep her personal life as discrete as possible. Despite being asked about her man in an exclusive new interview, Mulatto explains that she is quite serious about this mystery man and is happy behind closed doors and wants to keep it like that. 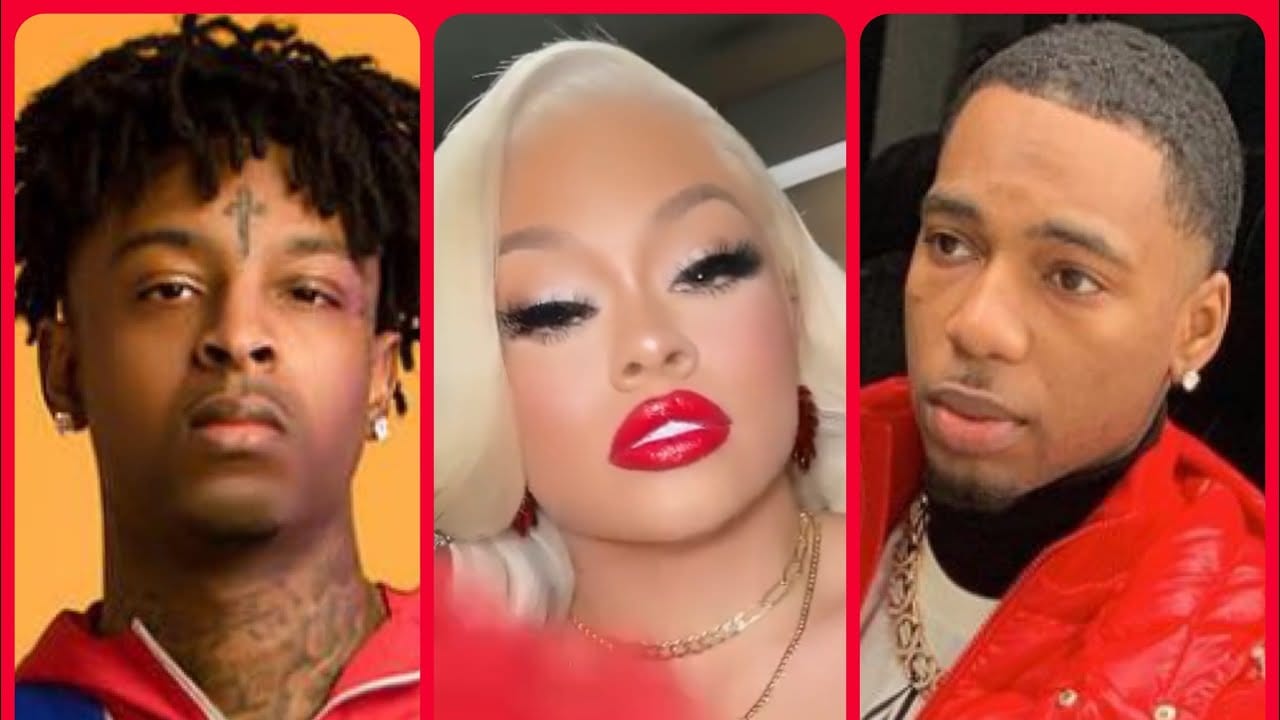 Mulatto also revealed that her man works in the industry itself. She also stressed on the fact that the romance is very real, and not something that was used as a marketing gimmick by the industry in order to sell records or is some cheap publicity stunt. The star seems all happy while keeping it all a secret. It is important for the artist as she said that her life is already so public that it is better to keep it lowkey. We wonder when is the artist going to give her man a social media welcome while making it all Insta official. The time might come soon enough!