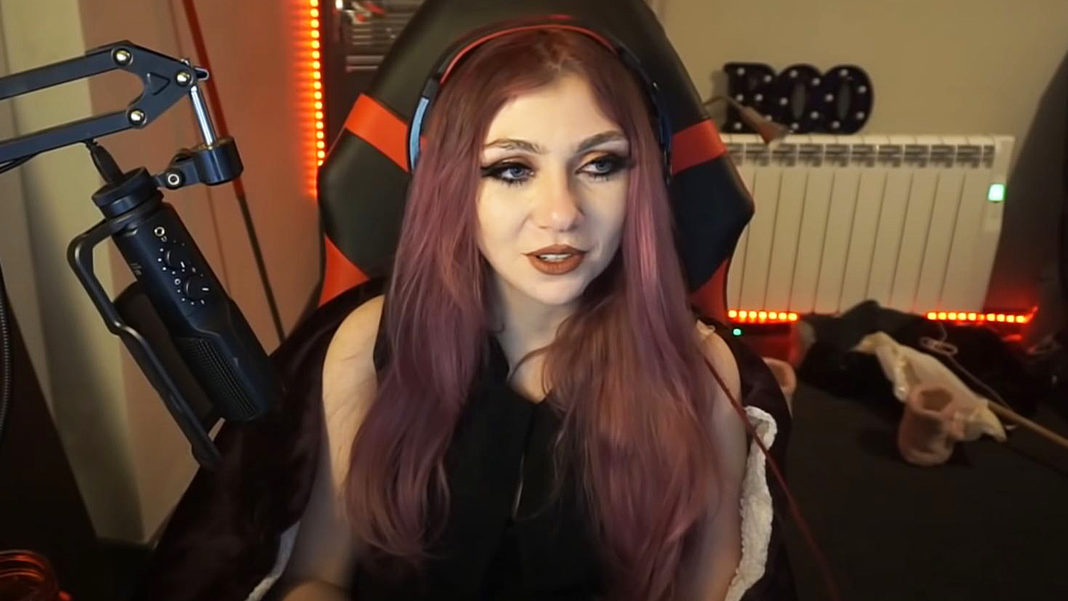 Justa Minx, shortly called Minx, is a Twitch live streamer. Twitch, an American app, is currently one of the world’s major live-streaming platforms, where we can play games or any other things we love doing, and is willing to share it with more people, or discuss different topics, or watch people doing those. Twitch has been a great helpful platform for Video game players and content creators to stream online and promote a friendly and positive atmosphere.

Justa Minx is one such creator in Twitch. She loves to do makeup and is hardly seen appearing in the live streams without it. Her Twitch account has more than 292k followers. She is also active in other social media platforms like Instagram, where she has over 341k followers. Her Twitter account also earned a solid of 591.6k followers. She opened a YouTube channel three years ago with the name ‘Justa Minx’ and has over 537k subscribers. In her YouTube channel, she lives streams with her friends, plays video games, shares funny stories and embarrassing incidents of her life.

She is also known for her beautiful vocals in her song covers and sometimes sings a duet with other live streamers and her audio commentary during streaming.

Justa Minx was born on November 3, 1996, in Dublin, Ireland. Her birth name is Becca. In her live streaming, she claimed her family as a “chaotic neutral” one. She often features her parents in her streaming, and according to fans’ speculation, her parents talk to each other and sometimes can be seen quarreling. Initially, the bickering seemed funny, and everyone laughed it off, but after some time, a few fans commented about it, and one of them even stated that her mother seemed rude as she yelled at her husband in the background of the live streaming.

Justa has gained many fans following through the years, and she deserves it all. Her charming looks, audio commentary, song covers, humorous and witty and energetic nature, incredible entertainer, vocals, makeup skills, and co-play makeup make her the perfect content creator and makes a place in her viewer’s heart.

Her net worth was $800 thousand in 2020. Her main source of income is from Twitch, and she is more active there. She gets several sponsors, and also her fans donate a huge amount, which makes her earn good money from Twitch. Her monthly earning from YouTube was an estimated amount of $699 to $11.2k in 2020 and has expectedly increased by 2021. She also owns 1/3th part of EGIRL REJECTS. 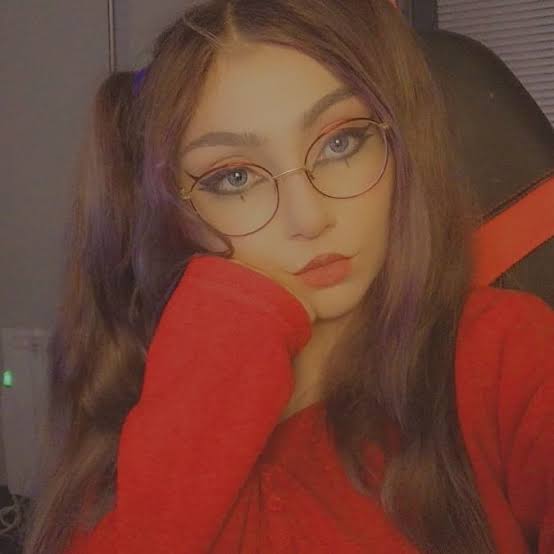 She also has her own merchandise, which she sells on dreamsruleme.com. Her merch includes hoodies and joggers, which costs from $58 to $77.

Why Was She Banned From Twitch?

The Irish live steamer got banned from Twitch for a small period of time, in December 2020. She supposedly broke the rules and regulations of the Twitch community, as she mentioned “simp,” “virgin,” “incel,” which is considered as hate speech according to their Twitch community. Not only her, but a few other creators also got banned for such reasons, though, for a short span of time. 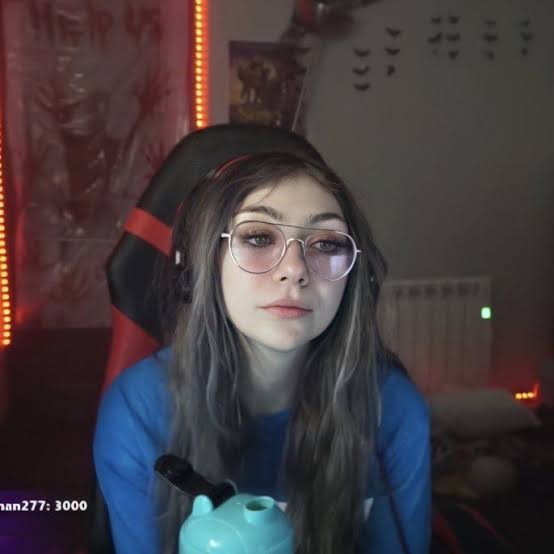 Minx took her Instagram to let her fans know about her being banned. She stated she received an email from Twitch saying they banned her for a week. Her fans were confused and shocked over the news that she got banned, and they started protesting against it, as they considered the decision to be stupid. Though, it didn’t make any change in the official statement of Twitch. She returned after seven days and spoke about it sarcastically. She also uploaded a video on YouTube on the same topic and threw some shade to Twitch for banning her.

Who Is Minx Dating?

Minx was dating Jschlatt, a YouTuber and former streamer in 2020. They first got introduced to each other when they went to meet a wrestler named Fitz. She remembers a guy who caught her attention, which turns out to be him. They happily dated each other and randomly appeared on each other’s streaming, cracked jokes, and sang song covers. She once addressed him as his future husband, and she blushes every time fans mention his name.

But, there are no updates about them in 2021, if they’re still together or not.