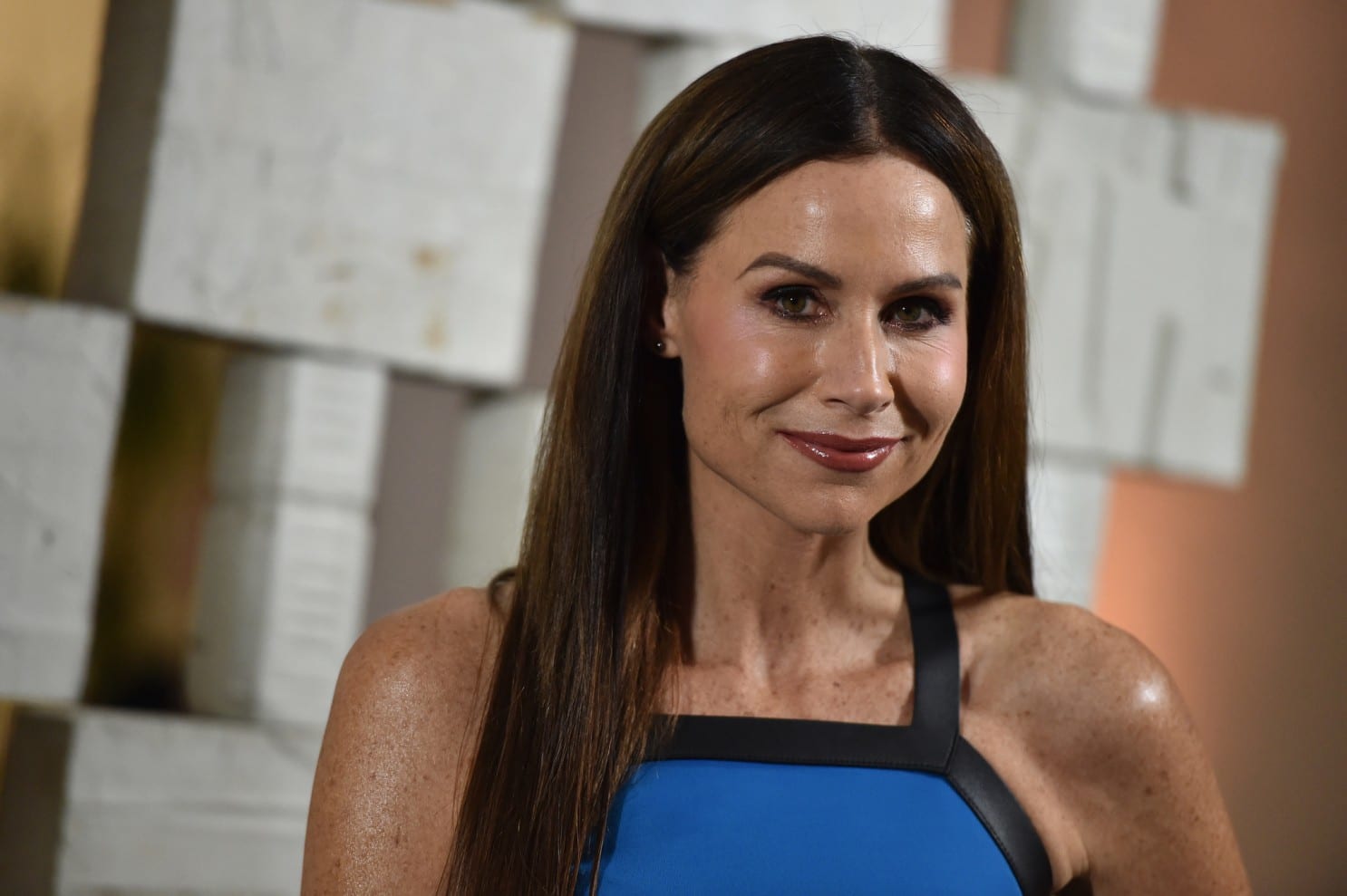 Minnie Driver is a well-known English and American actress, singer, and songwriter. Who is Minnie Driver Dating and more on her life is something we will be taking up today. Minnie is a well-recognized celebrity and is in the industry for a while now. She even appeared in the well-known movie Good Will Hunting. Good Will Hunting was a movie that brought her into the limelight. Her role in the movie is to date well remembered by her fans. She played the role of Skylar in the 1997 film and eventually rose to fame. This is a role that eventually earned her an Academy Award nomination for Best Supporting Actress and even Screen Actors Guild Awards.

One after the other, Minne started rising with her career, with renowned films like Circle of Friends and The Phantom of the Opera. In 2016 she starred on the ABC sitcom Speechless. From films to television series and mini-series, Minnie Driver has tried her hands in almost everything. The diverse roles she has done over the years have brought her extreme name and fame. She is one of the most reputed stars in the industry and soon became a big movie star. She made her television debut back in the year 1991. And since then has been active. 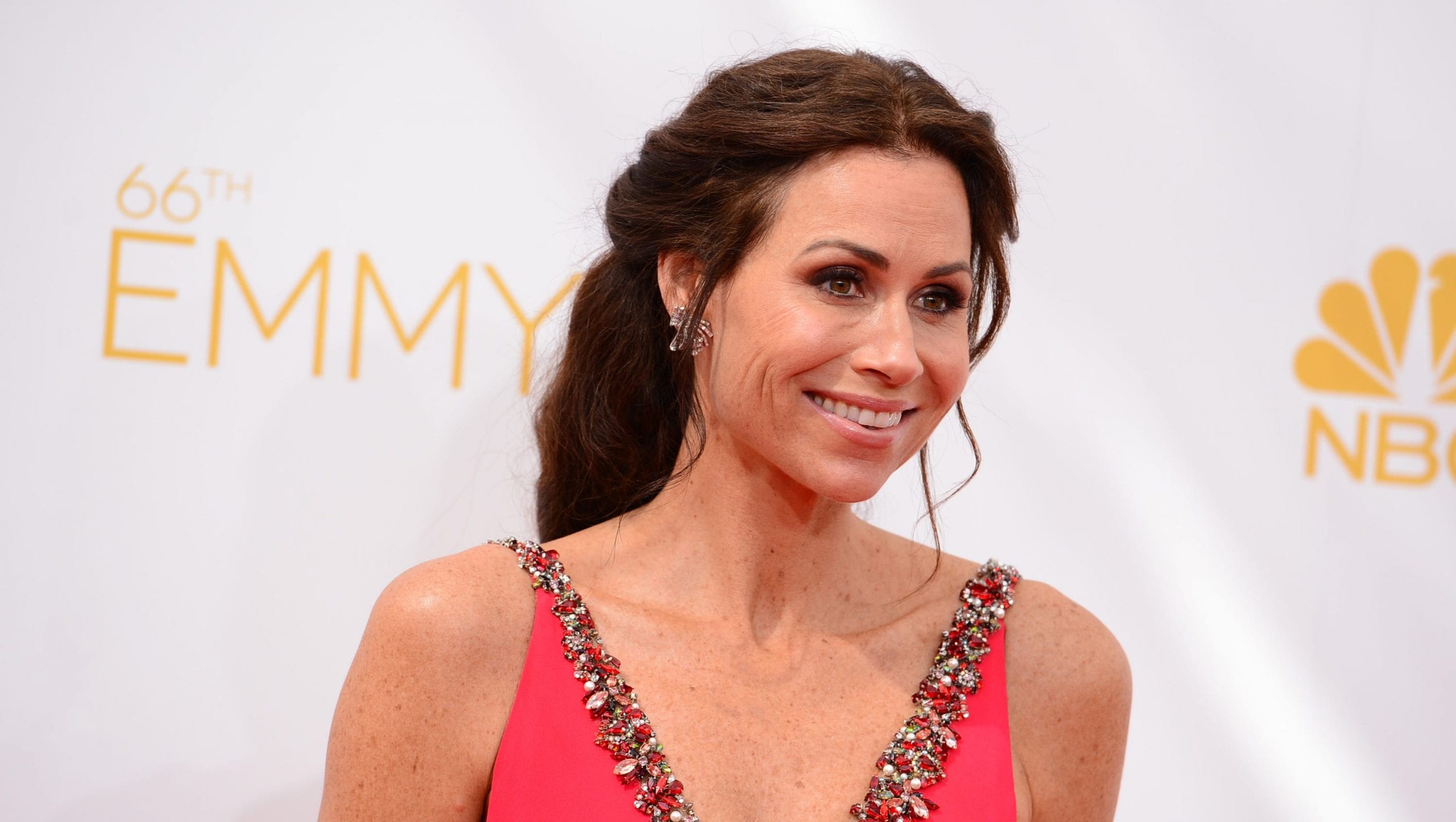 Much recently, in the year 2017, Minnie Driver even became an American citizen. Once you are in this glittery industry, it is obvious that people are keen to know more and more about your life and works, so is the case with Minne. Being such a huge star, she has an immense fan following who are quite keen to keep a hold on the life of the actress. So, let’s take a quick look at Who is Minnie Driver Dating and more on her life.

Who is Minnie Driver Dating?

Minnie Driver is presently known to be dating American filmmaker and writer Addison O’Dea. Minnie and Addison are in a relationship since 2019. Many rumors even state that the two have reportedly been engaged and might get married very soon. Before Addison, Minnie Driver was also rumored to be dating quite a few lucky men like actor Matt Damon to Josh Brolin. Minnie Driver even has a son named Henry Story Driver. The father to the child was not revealed initially but later was reportedly found to be from her brief relationship with Timothy J. Lea. He is a television writer and producer. Minnie was also rumored to be with American businessman Ryan Kavanaugh for a brief moment of time, but she never acknowledged such rumors. 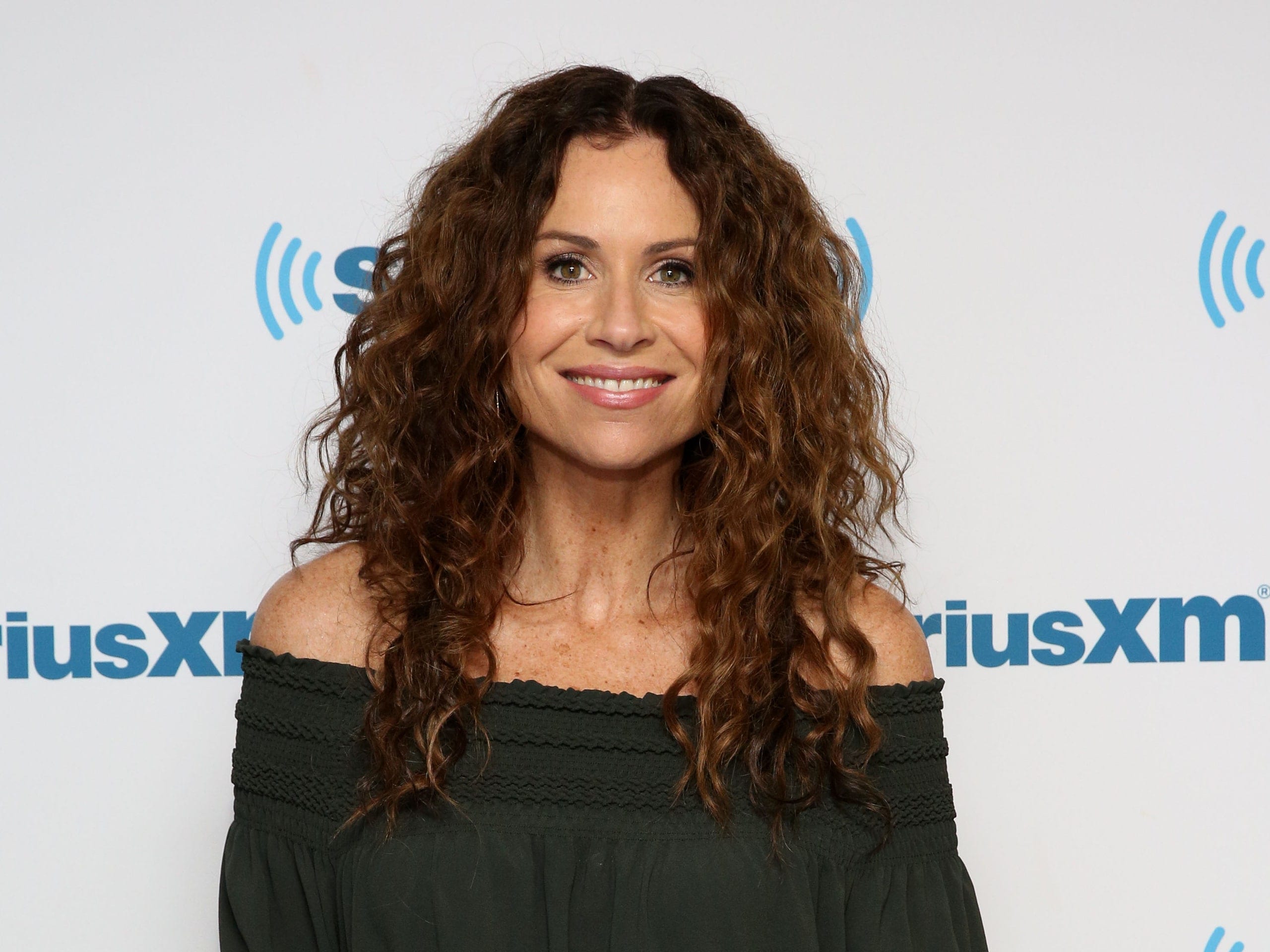 Minnie found her love with filmmaker Addison O’Dea and the two have been together for a while now and going steady together. Few also say marriage is soon on their card. When will they decide to get married is still not known. Nevertheless, the two seem happy and cheerful together. Minnie and Addison are even keeping it relatively low, and rumors on the two getting separated were also circulated. But Minnie never confirmed any such rumors, so naturally, the two are still considered to be together and happy.

Minnie Driver was born Amelia Fiona Jessica Driver. She was born in London, England, on 31st January 1970. The 51-year-old actress was born to Gaynor Churchward and Charles Ronald Driver. Her present name Minnie was given to her by her sister, Kate Driver. Kate is her older sister and is a film producer and manager. Minnie made her debut in the year 1991. 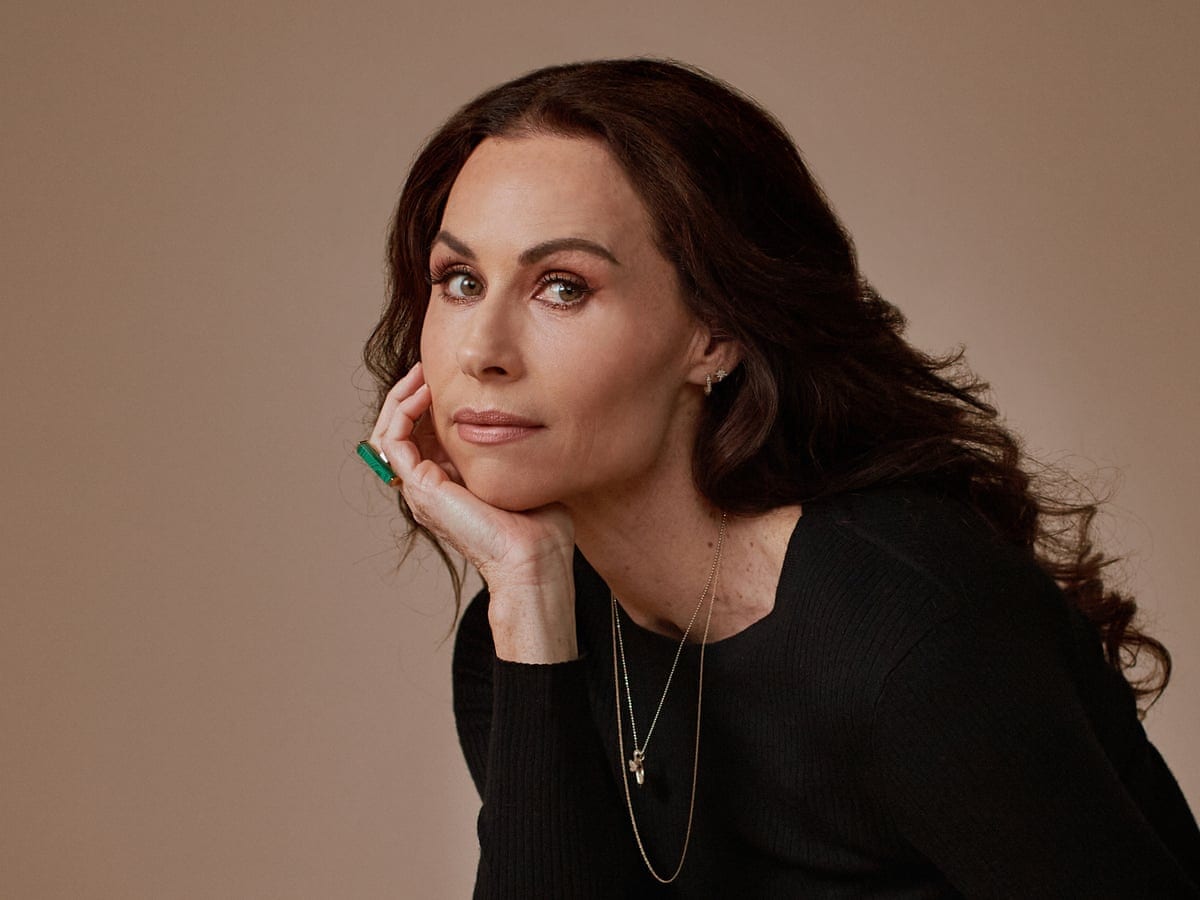 In the year 1995, Driver also won the award for her film Circle of Friends as the Most Promising Actress in the Chicago Film Critics Association Awards. She went to win numerous awards for her famous works like ”Take”to ”Good Will Hunting”. Driver also had a passion for music which started from her boarding school. Minnie has also tried her hand in Music from time to time. She also released her albums which were well accepted and appreciated by the audience.

Also Read: The Harder They Fall: All You Need To Know About The Netflix Film