Firstly this is a drop-dead gorgeous woman we are talking about, and she is quite a talented actress and model also the only daughter of former Aerosmith guitarist Rick Dufay. It is not without reason that she was named ‘sexiest woman alive’ by a 2010 edition of the popular ‘Esquire’ magazine. Even though Minka had starred in television series such as ‘Drake and Josh’ and ‘American dreams’, she got noticed only after she acted in the NBC series,’ Friday Night Lights’. The creator of the show was completely impressed by her acting skills and offered her a role in his first feature film, ‘The Kingdom’. After around two years, she appeared in the movie, ‘500 Days of Summer’ in which she starred opposite Joseph Gordon Levitt.

In September 2017 it was first announced that Kelly would star in the ‘Titans’. Since 2018, Kelly portrays Dawn Granger/Dove  in the DC Universe series Titans. After the first season concluded Kellys role was promoted to the second season. In May 2018 she appeared as the potential love interest and right hand woman of the protagonist Markus in the video game Detroit-Become Human.

On 24th June 1980 Minka was born Minka Dumont Dufay, in Los Angeles, California. She comes from a family of many talented artists. Her grandfather Richard Ney was a famous actor back in his days. Her mother, Maureen Kelly used to be an exotic dancer, and her father Rick Dufay is a former guitarist of the famous band ‘Aerosmith.’ Her father abandoned the family, and she lived with her mother in New Mexico. Her formative years were spent with her mother. Due to various reasons, the mother and daughter kept moving around places till they finally settled in Chicago. Kelly finished her schooling in Chicago, and later she traveled to L. A to live with her father. She has always shared a close bond with both her parents.

Acting initially was just a hobby. She studied to become a surgical professional. Later on, she grew more passionate about acting, and she took up acting classes. She started auditioning in the late-90s, and she got noticed by a talent manager, but that didn’t amount to anything and to make ends meet, she worked as an assistant to a surgeon for almost a year and later worked as a scrub technician. For four years, she kept auditioning but to no avail. Her acting career began with a short film in 2003. After this, her good looks got her a few roles which were all not so significant until she landed her big break in the NBC series ‘Friday Night Lights’ She played the role of a cheerleader in the series and got positive reviews for it. 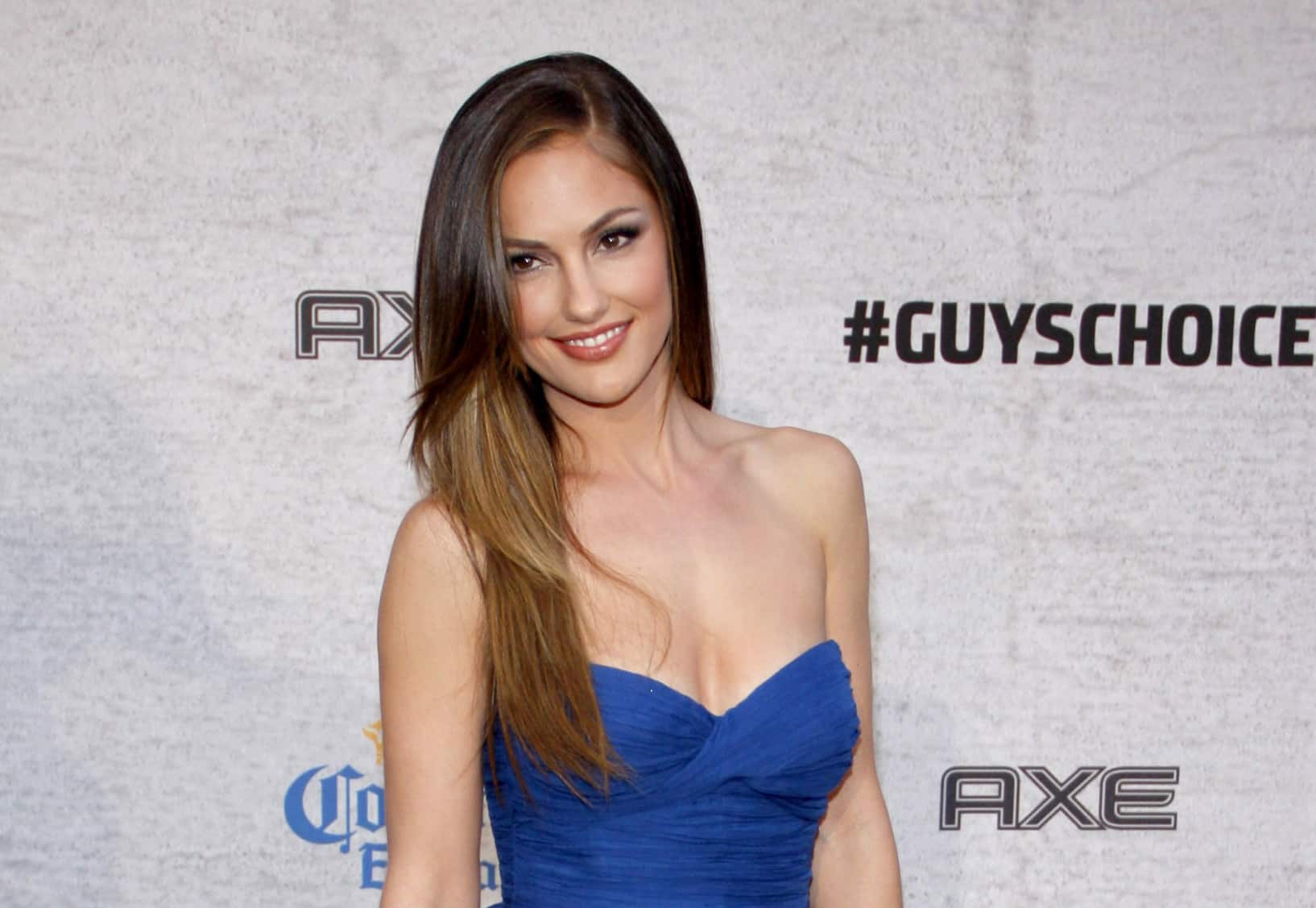 Soon film roles started pouring in, and she appeared in the 2006 horror film ‘The Pumpkin Karver.’ She also played guest roles in films like ‘The Kingdom and ‘500 Days of Summer.’ Even though the screen time of her roles was limited, she somehow made a mark because of her on-screen presence and performance. Kelly received critical acclaim for her portrayal of an aid of a mentally ill kid in the NBC drama ‘Parenthood’ where she appeared in a few episodes in 2010.

The very next year, the ‘Esquire’ magazine named her the ‘Sexiest Woman Alive,’ in the league of beauties, such as Angelina Jolie and Scarlett Johansson. She also went on to appear in a play titled ‘Love, Loss and What I Wore,’ which also garnered positive reviews. She was cast in the reboot of Charlie’s Angels, but the show went off the air after just four episodes. In 2011 she finally got to play the lead role in the film ‘The Roommate’ The film was a moderate box office success, but it didn’t get her critical acclaim.

Her 2011 film ‘Searching for Sonny’ ended up winning the ‘Best Narrative Feature at the ‘Festivus Film Festival.’ Her other stints include fashion shows for charity events and ‘New York Fashion Week.’ In June 2012, Kelly collaborated with the band ‘Maroon 5’ to appear in their music video ‘One More Night. Since then, she has appeared in many films. In 2020, she became the voice of ‘Arya Stark’ in one of the episodes of the animated comedy TV series ‘Robot Chicken.’ Her latest claim to fame is her role in DC Universe’s ‘Titans’ streaming on Netflix. This happens to be a more grown-up and darker version of the series, and Minka had a lot of fun playing the comic book character. 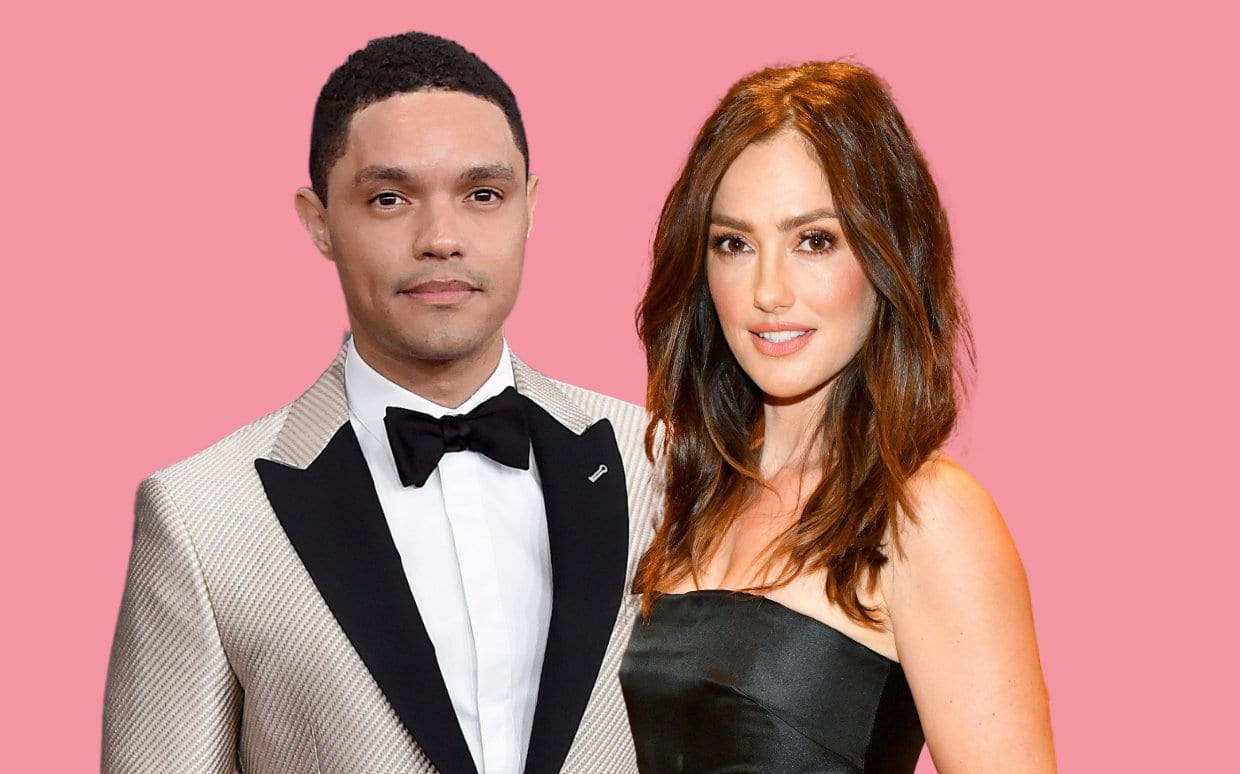 Minka Kelly has had a string of high-profile relationships, with the latest being with funnyman Trevor Noah. She previously dated actors, such as Donald Faison, Chris Evans, John Mayer, Derek Jeter, and Wilmer Valderrama. Trevor Noah, she bought a $27.5 million 11,000 sq. ft mansion with six bedrooms and twelve bathrooms in Bel-Air for them to live together. However, the most recent reports say the couple has broken up. This was followed by reports that they were vacationing together. As for her current relationship status, all we can say is ‘it’s complicated.’