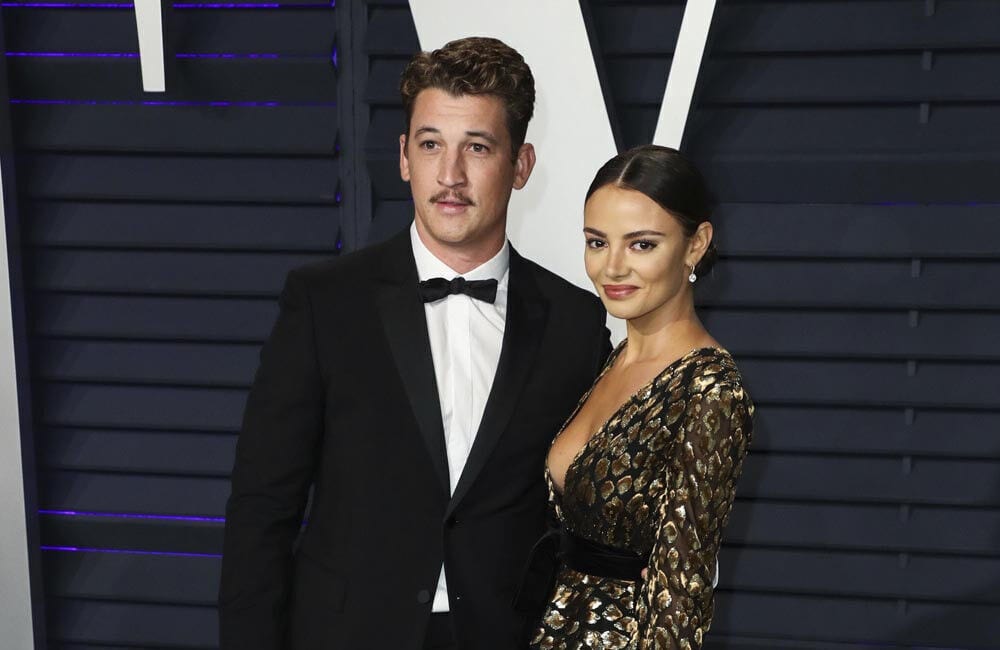 While popular actor Miles Teller has been away from the media spotlight for a long time, fans have earlier seen him on hit movies such as Whiplash and Fantastic Four. Not to forget, he was also part of the hit Divergent series as well. However, the actor voluntarily chose to stay away from the camera for a while. Miles Teller will soon be back as he is all set to star in the upcoming big tent movie Top Gun: Maverick as Bradley Bradshaw.

Fans last saw Teller in the movie Thank You For Your Service. Believe it or not, but Miles Teller was all set to star in the lead role in the much-talked-about movie La La Land. However, the role eventually went to Ryan Gosling. Teller later revealed that it was informed that he is not creatively tight for the role. Now with Top Gun: Maverick getting pushed several times, we have to wait for Teller’s big return on the big screen. While the actor has managed to keep his dating life away from the public eye, here’s everything about the actor’s current relationship status.

Who Is Miles Teller Dating: The Whiplash Star Is Happily Married!

Miles Teller is a married man! The Whiplash actor met his ladylove Keleigh Sperry at a Black- Keys after party back in 2013. The two instantly hit it off and soon started seeing each other. The whirlwind romance went on for four long years before the two took the next big step. 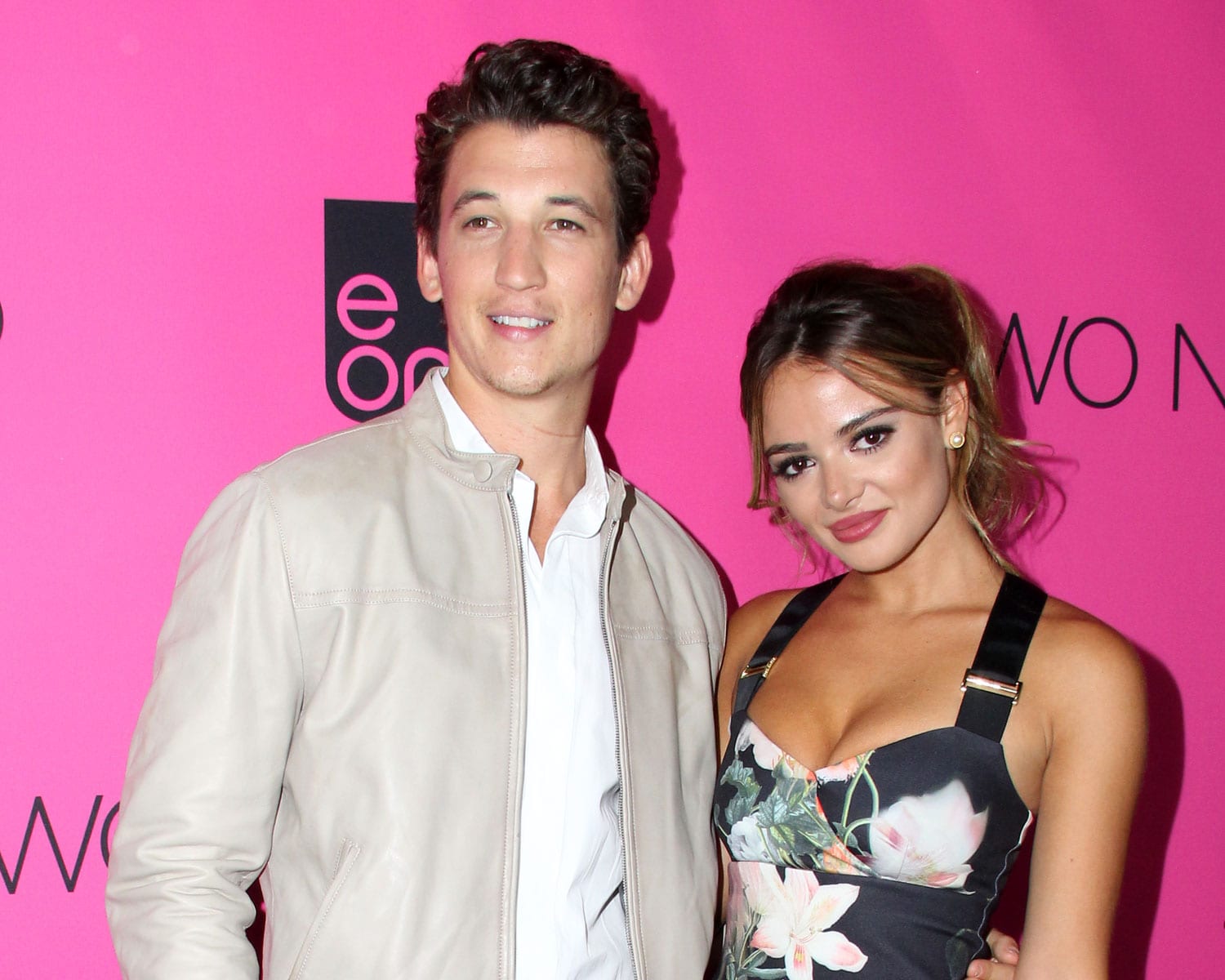 Miles Teller popped the question during a safari trip in South Africa. The two walked down the wedding aisle in an intimate ceremony in Hawaii back in 2019. The actor earlier opened up about his marriage and how it is to live during the quarantine. Unlike many whose relationships hit the rock bottom during the lockdown, the actor admitted that he is happy, and Keleigh keeps him calm. Believe it or not, but the actor once revealed that his wife actually gifted him a toilet on Christmas! While the choice of the present is a bit quirky, Miles surely loved it. Miles Teller often uploads mushy pictures of the two together on various fun-filled trips.

For more, also read Who Is Jennifer Aniston Dating? Rumors of Jennifer And David Schwimmer Getting Together

It seems like Shailene Woodley and fiancé Aaron Rodgers’ recently joined Miles Teller and wife Keleigh Sperry Teller for an adventurous trip! All of them reportedly are out on a small trip as fans saw all the four posing in front of a waterfall in Hawaii. The two couples went on hiking while enjoying the scenic beauty. Not to forget, the four took this opportunity and was spite signing karaoke in Maui earlier this week. Take a little sneak peek as the Top Gun: Maverick actor took to social media to post pictures with his ladylove.

Cheers to signing with the Packers pic.twitter.com/XX8sGc1BY4

There were several photos of them smiling, shouting, and enjoying a trio filled with adventure by the waterfall. Sperry Teller uploaded these pictures, and it seems like the Big Little Lies star is having a nice time with her fiance Aaron Rodgers. The couple has been keeping things under low profile and away from the media spotlight.

Miles Teller and Shailene Woodley have been good friends for a long time now. The two were co-stars in Spectacular Now, and the actress said that she got a brother for life. Woodley and Rodgers were seen enjoying their time with Teller and his wife. From hiking to karaoke sessions, the two pairs went on an adventure-filled double date trip! 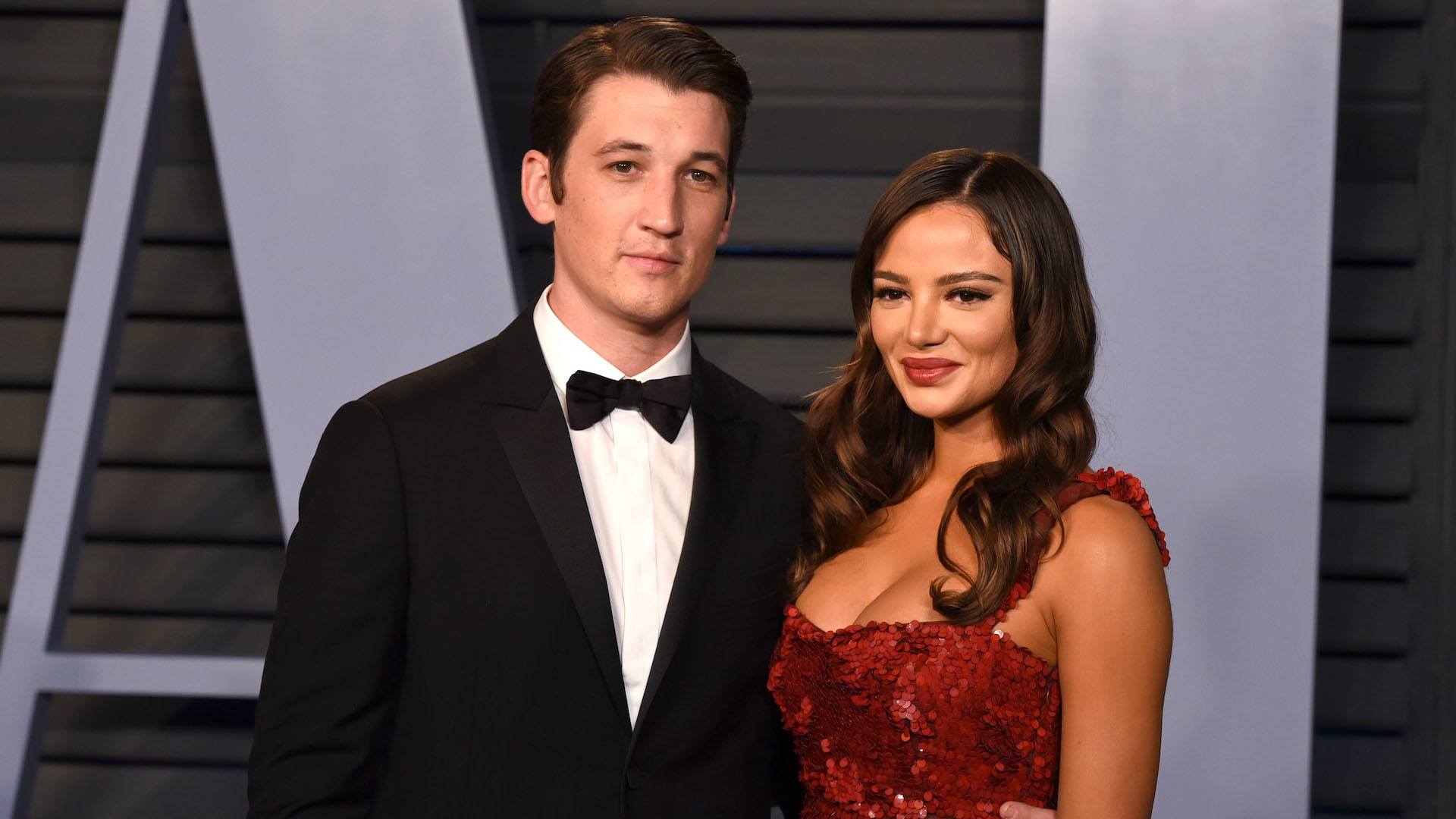 Not to forget that Sperry uploaded a fun video as she and Woodley’s fiancé performed a Taylor Swift song for their fun karaoke session! Woodley and Rodgers have often joined Miles Teller And Keleigh on several occasions, including their recent trip to Kentucky Derby. Miles Teller is not holding back on social media when it comes to showing her ladylove off on various occasions.