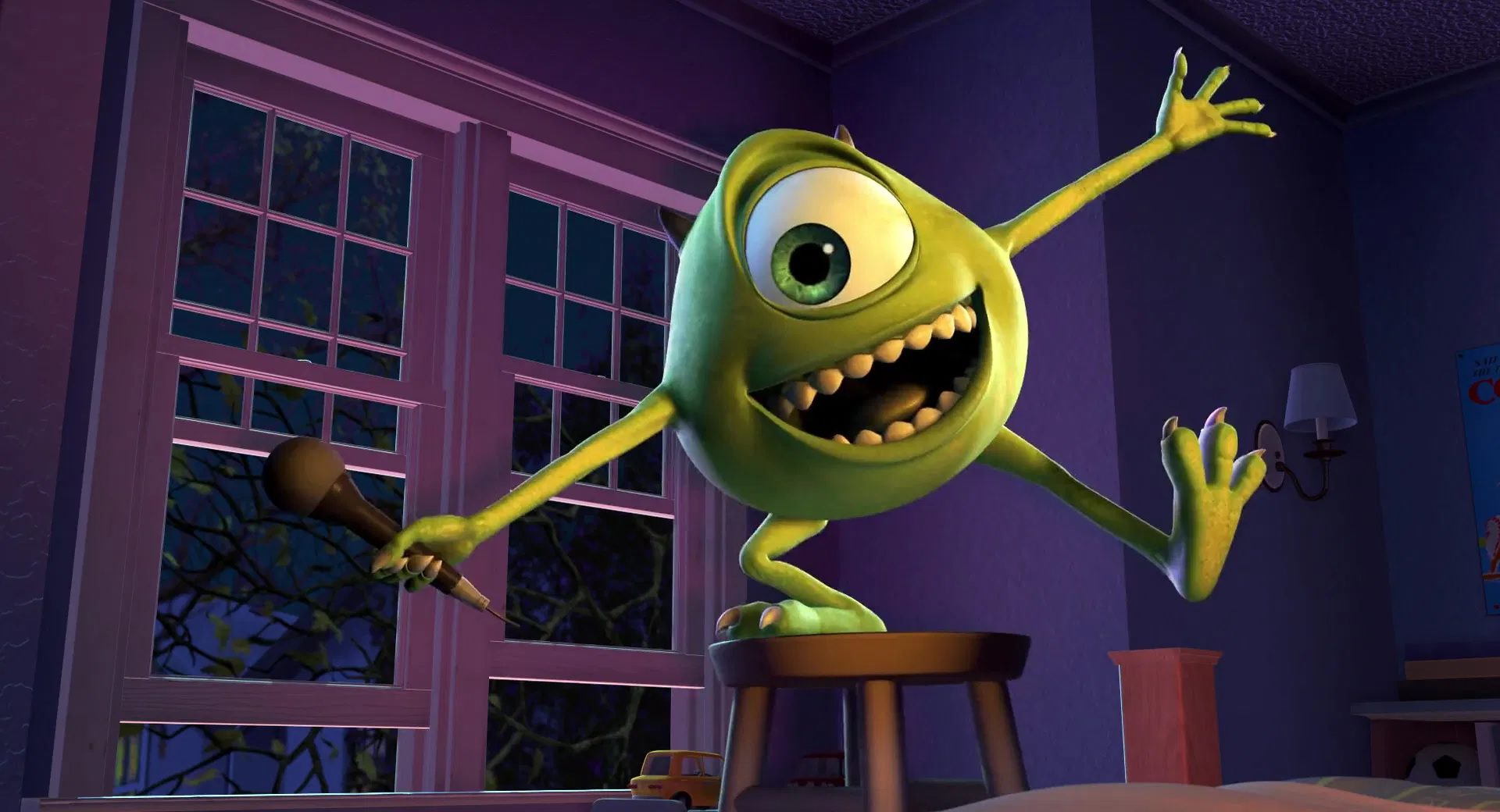 Who is Mike Wazowski’s girlfriend? Well, if you have come up to here means that you are a fan of Monsters, Inc. If not particularly this, then you must be an admirer of Monsters University. And if not this also, then we are very sure that you are the fans of Monsters at Work. And we are not wrong at prediction, isn’t it! This short, lime green spherical monster with one extra-large green eye, two baby horns on his head, and thin skinny arms and legs attached to either side of his torso had made us fall for him by his goofy, caring, and loyal personality. Haven’t you?

Michael Wazowski, who is also popularly known by his nickname, Mike, has a very selfless nature which is paired with his willingness to help his friends if they need him. Mike is very professional at his work, yet sometimes emotions pave the way, and hence he has to go out of his normal approach towards his profession. His serious yet funny behavior is what people are fans of. Mike is very dedicated to his friend cum work partner Sulley. But first things first! Let us discuss the love life of our cute little monster. Has he experienced this feeling? If so, then who is his better half? Who is Mike Wazowski’s girlfriend? Well, the coming section is all that you need to quench your thirst! 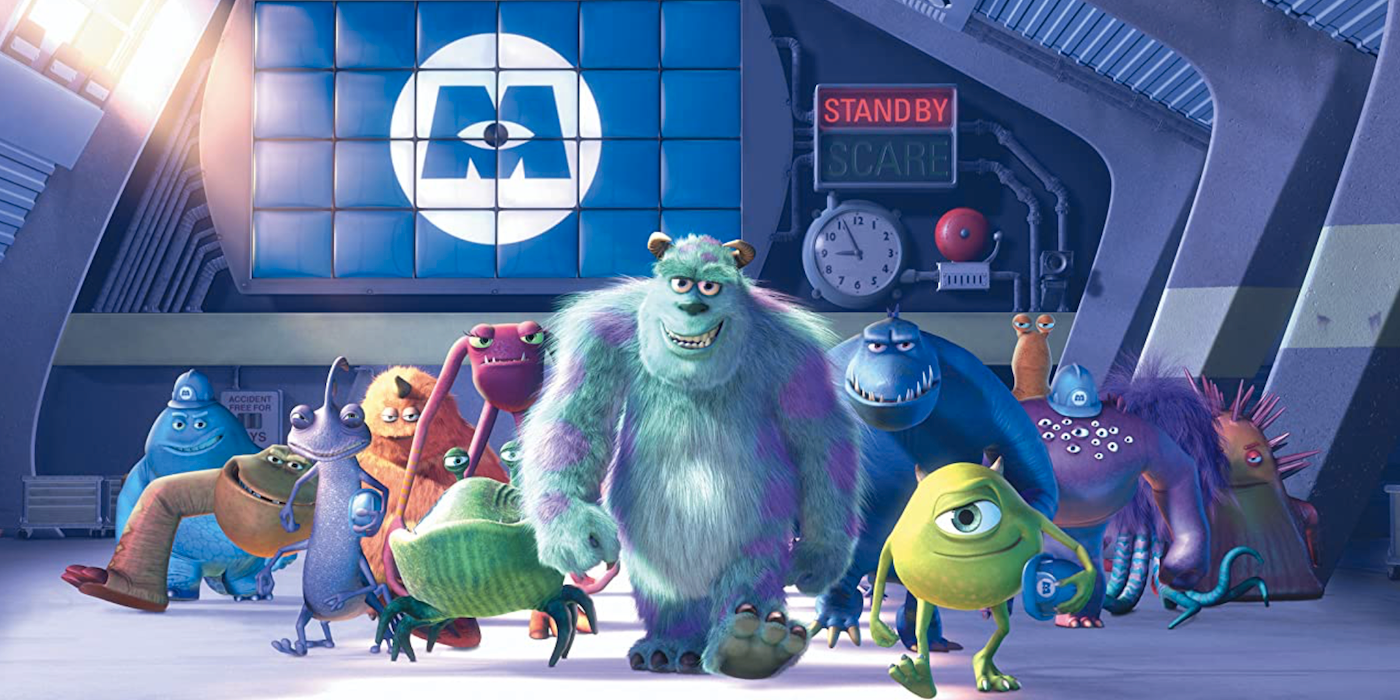 Well, yes, Mike Wazowski had experienced the true feeling of love. And he is devoted to his better half. So, without taking much of your time, let us reveal her name. The peer monster who was able to attract the loyal heart of Michael Wazowski or simply Mike, is a slim purple monster named Celia Mae. She is the former receptionist at Monsters, Inc. And so, her role, or can say the job was to take calls by monsters. Or she can also click buttons for monster voicemail.

If you are curious about her appearance, then let us give you a detailed layout of how she looks. So, she is a zero-sized, light, magenta-colored monster. She has sentient purple hair. To add more glitters to her appearance, the makers had made her hair resemble five silky snakes. Regarding her dress, Celia Mae wears a slick green, sleeveless dress. Her dress has a fish-scaled print design and a blueish green puffy collar. Similar to Mike Wazowski, she also has a single extra-large eye. The color of her eye is aquamarine blue, again as same as Mike. Her attractive eye is lined with three curved eyelashes. Apart from all this, she has seven tentacles which comprise two arms and seven legs. 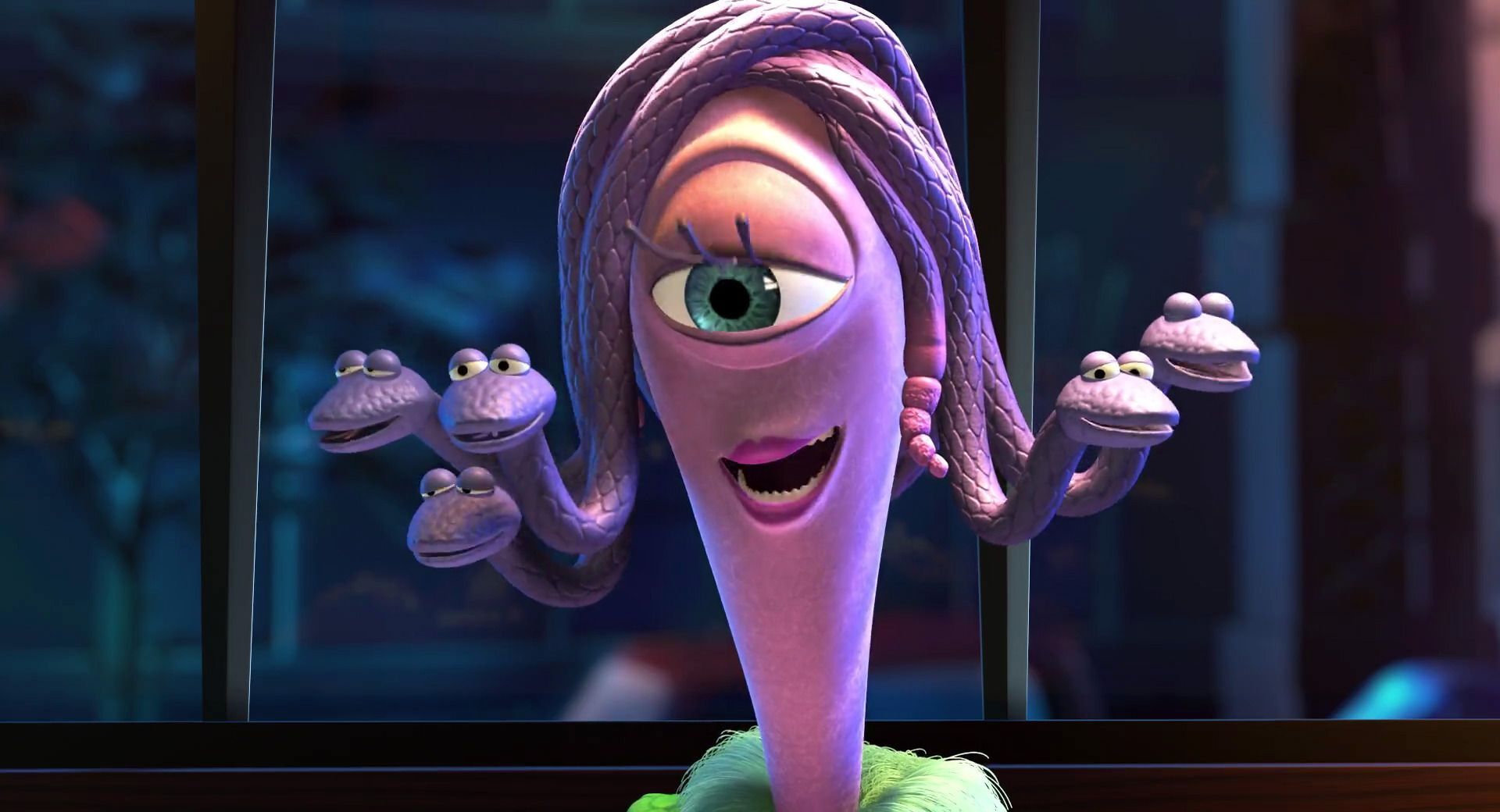 Celia Mae has a kind-hearted personality. One can witness her most sweet nature when she is with her loving boyfriend, Mike Wazowski. Together they both look adorable. Their bond is much ahead of their height difference. Though she has an explosive temper when angered, she can be calmed down almost immediately and quickly when she gets the hint of the truth. Her five snake hairs do not speak but have the potential to express their emotions with the sounds they make. For example, they make chirping sounds when they are happy and in a good mood. On the other hand, they make irritative noises like a rattle and hiss when they are angry. On average, her hair depicts the feelings of Celia Mae only. However, it seems that they have their minds because when Celia tries to get a haircut, they briefly express terror. And when Mike contradicts this decision, her snake hairs feel relaxed. 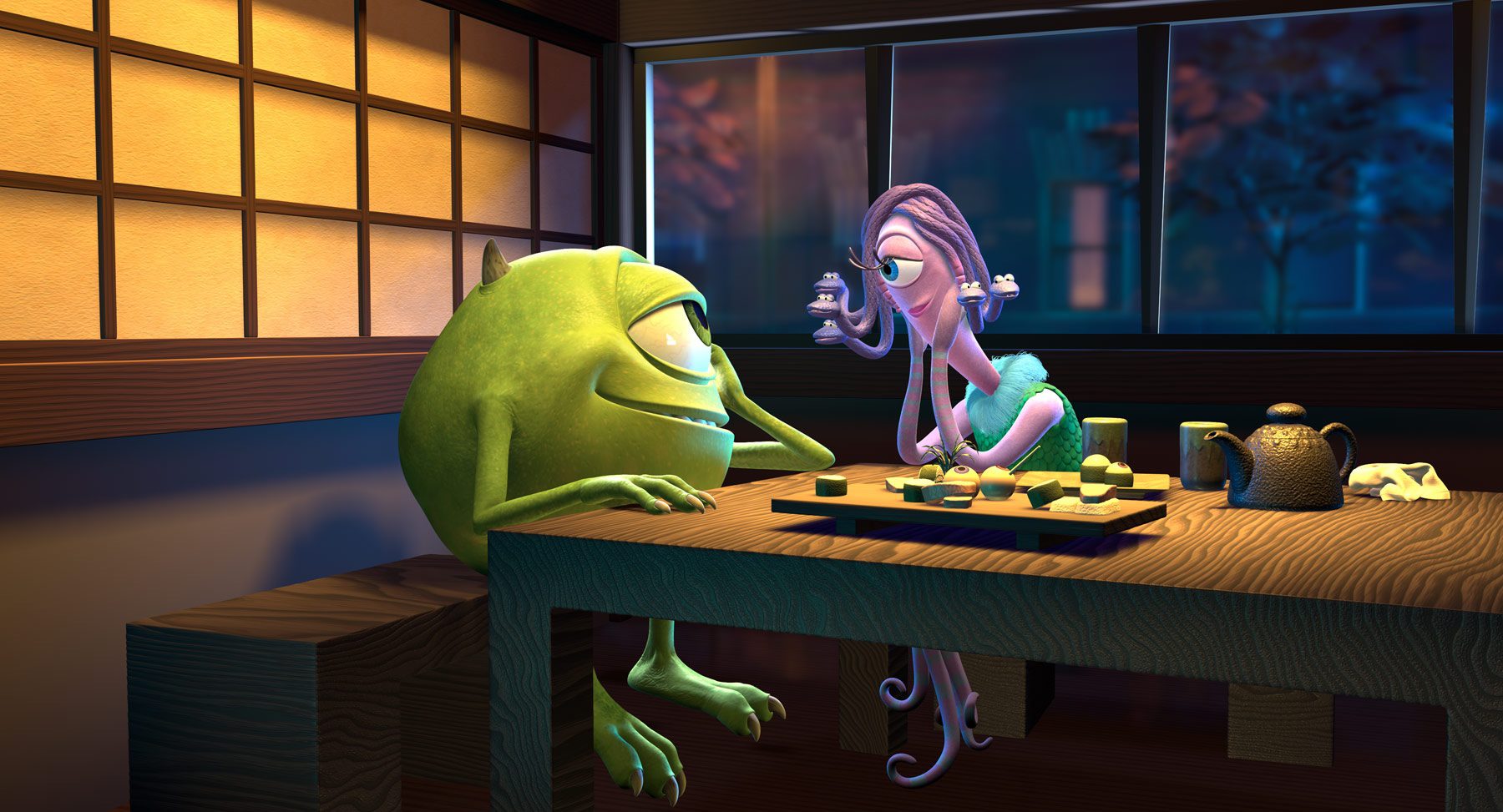 Mike Wazowski and his girlfriend

What do they call each other?

Celia Mae often calls Mike Wazowski Googley Bear. Or one can also witness her calling Mike Googley Woogley. And when it comes to Sulley, then Celia calls him Sulley Wulley. But what nickname had Mike Wazowski given her? Well, he calls Celia Mae with the name Schmoopsie-poo. And Sulley had given her the name Celia-Weelia.