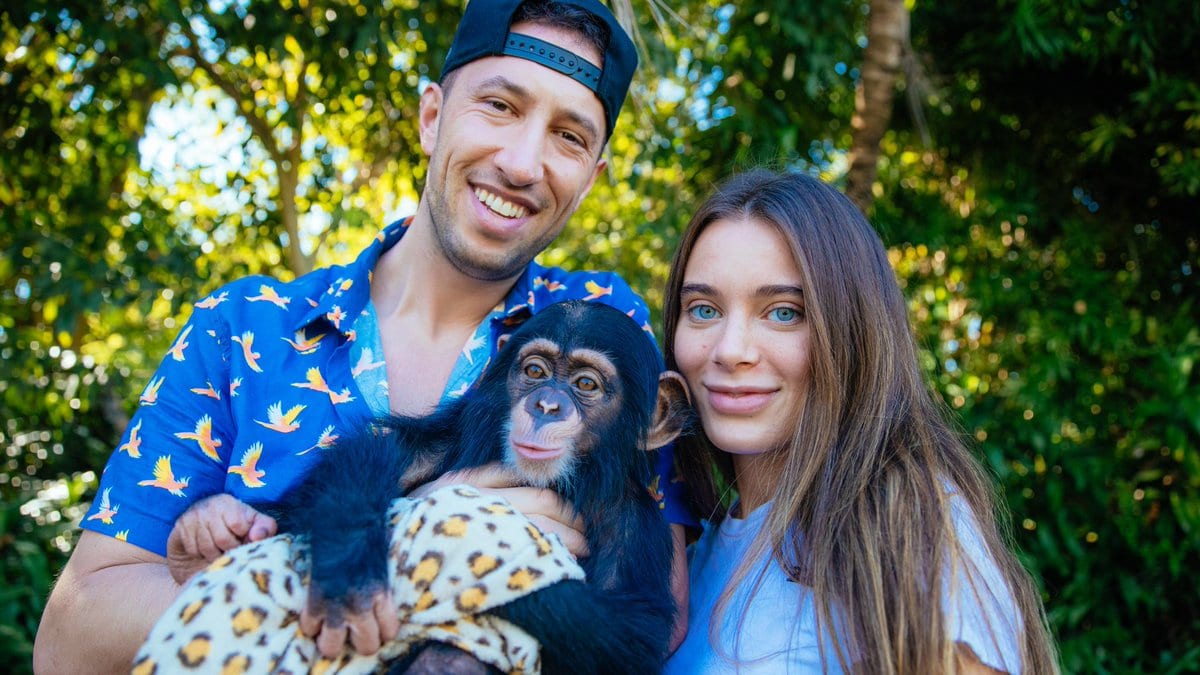 The Night Shift c0-host Mike Majlak has been making double statements after his cheating scandal came to light. Mike Malak is a handsome radio host. He is not only a host, but we can call him a package deal as he is a Youtube Vlogger, an author, photographer, and a former marketing manager. Mike was previously a marketing manager for a company called “Lovesac.” He worked for social media advertisements for “Nice Guy Promotions” and was a blogger for “Essential Foodie.” He later entered the “Impulsive Podcast” with his friend Logan Paul and became a fan favorite. In his debut book, he documented his life story, ‘The Fifth Vital,’ which recounts his journey as a drug addict and his fears before he clawed his way back to the light. 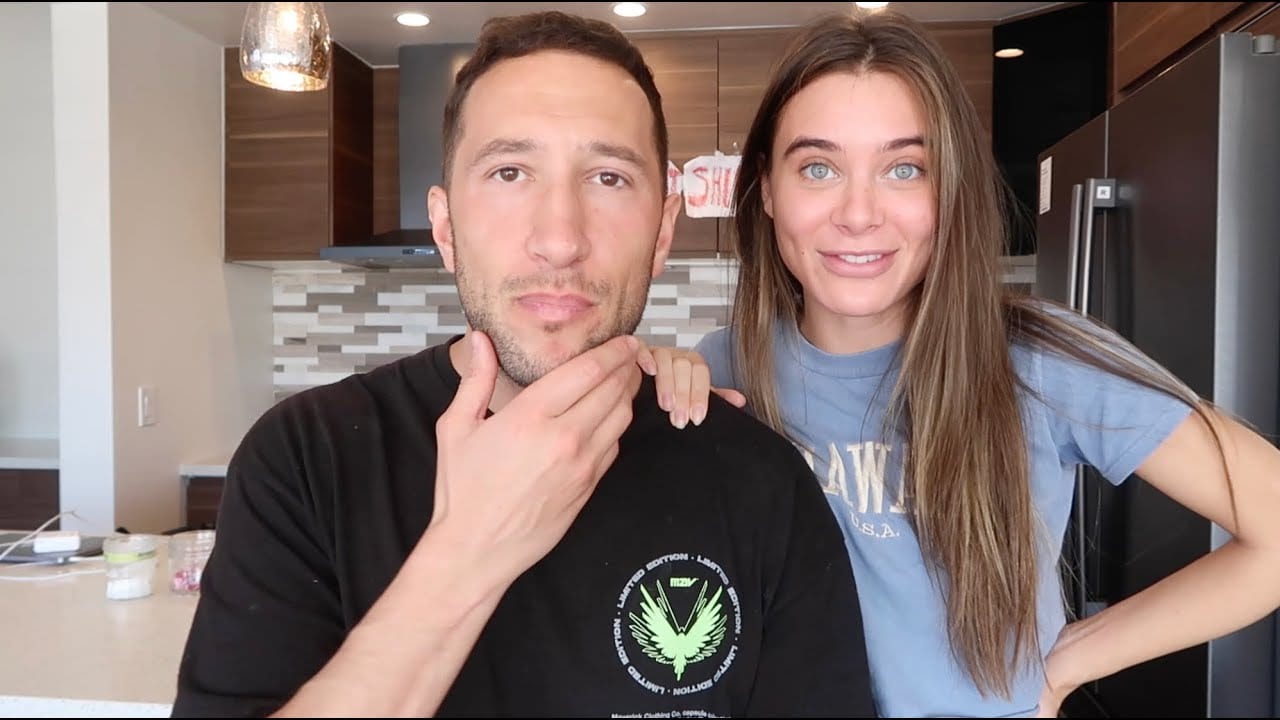 With all his professional achievements, Mike has managed to make his position on the Casanova list of the industry. Mike is dating a former adult-film artist Lana Rhoades. They made it official when Lana threw a surprise party on Mike’s birthday. Where he was blindfolded and when he saw his surprise he hugged Lana and thanked her. Mike’s friends captured the movement and shared it on social media. Which revealed made it official.

The couple had an on and off relation. But the two made an amazing couple. Lana Rhodes went on an interview and talked about her previous line of profession and how her own parents are not on talking terms with her. She mentioned Mike and said he is the family she has always craved for. She said she never makes me feel small or unwanted. He accepted me for who she is and cherished her present. She also said she was never the wife material, but she likes to cook for Mike and do all the things a wife does.

However, Lana’s happiness was short-lived, and she found out that Mike has cheated on her. She tweeted about it, and it was a Big Fat Cheating Scandal Of Mike Majlak. Even Mike addressed the issue and confessed that he cheated on her with Ava Louise. Ava is a rising Instagram influencer.

Mike told the truth after Ava Louise shared the screenshot of her Instagram chat with Mike, asking her to meet him. Ava said that she and Mike spent the night together in New York and asked Mike about Lana. He said that they both broke up. She apologized to Lana and said she had no idea that he was still dating her.

After Ava’s interview, Mike tweeted that he would get back to everyone with reasonable answers, but he had to go back to his amazing girl and fix things with her right now. After the scandal, the couple parted their ways as Lana asked mike to give her some space to clear her head. The couple managed to find their way back to each other because they were still in love.

After the scandal, Mike returned to the podcast and said things were on track with Lana, and the scandal has brought them even more close. He added that things had been very healthy lately that they are thinking of moving in together. However, things fell apart super soon. However, recently, both of them had made it official that they have parted their ways.

Are Mike And Lana Still Together?

The News was confirmed when Lana posted on her Instagram account that she and Mike are not together anymore. Then she appeared in an interview, and she opened about her breakup where she said Mike was never constant about moving in together even though he made a public announcement about the move in. But the day he had to shift, he picked up a fight and broke up with her.

The second time they planned to move in together. He called Lana and told her he is working on an important project and can’t leave his place until the project is over. However, now it’s over so he can live where he wishes to.

Mike also posted a video about his breakup. There was no scene of rage or anger in the video; He was calm, and he wished Lana all the happiness she deserves. The couple managed to save their friendship and still are on talking terms. For now, Mike Majalak is not dating anyone.