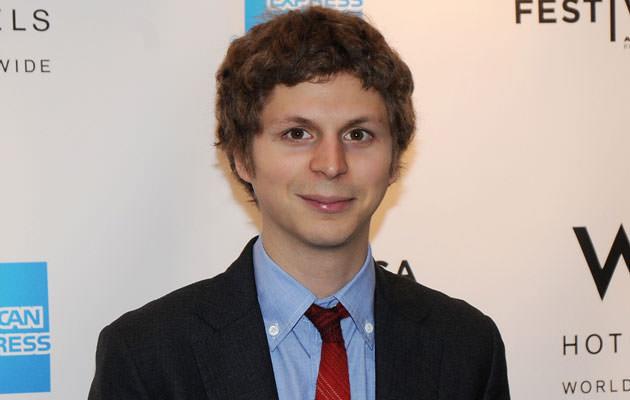 The dating lives of celebs is a very juicy topic to discuss. The fans are always drawn in knowing about the dating lives of stars and celebrities to know more about how they are as a person. And also to experience a more human side of them. Which is almost impossible to see on screen. That is why fans find the news about the lives of popular media personalities and actors so inserting. And this results in the Celebs gaining a lot of attention and questions. To this, the Canadian actor Michael Cera is no Exception. And his fans are eager to know about his dating life. Michael Austin Cera was on the 7th of June, 1988, and he is a Canadian actor, comedian, producer, singer, and songwriter.

His career commenced as a child actor. Where he first voiced the character of Brother Bear on the famous children’s television show The Berenstain Bears. He portrayed a young Chuck Barris in the 2002 film Confessions of a Dangerous Mind. And is also recognized for his role as George Michael Bluth on the television sitcom Arrested Development, which premiered in 2003–2006, 2013, and 2018–2019. Also, for his roles in the film Evan in Superbad in 2007, Paulie Bleeker in Juno in 2007, Scott Pilgrim in Scott Pilgrim vs. The World in 2010, and a fictional version of himself in This Is the End 2013.

Dick Grayson/Robin’s voices in The Lego Batman Movie in 2017 are popular in his works. He also played the role of Barry, who is a deformed sausage in Sausage Party in 2016. And in Sal Viscuso, he is the voice behind the announcements in Children’s Hospital. His Broadway debut was in 2014 with the play This is Our Youth, and in 2018 he was nominated for the  Tony Award for Best Performance by a Featured Actor in a Play for the play Lobby Hero.

Read:   River Where The Moon Rises: Ji-Soo Spills Info On His Character

Michael Cera was born in Brampton, a city in the Canadian province Ontario. He is the son of Linda and Luigi Cera, who is a technician. His father is Sicilian or Italian, and his mother has Irish, Dutch, Scottish, and English ancestry. His parents both worked for the American company Xerox. Cera also has an elder sister named Jordan and a younger sister named Molly. Cera first became interested in acting after watching Ghostbusters frequently when sick with chickenpox at three.

He used to memorize all the dialogue and admired Bill Murray for his work. He enrolled in The Second City, an improvisational comedy institute in Toronto, and took improvisation classes there. Cera attended Conestoga Public School, Robert H. Lagerquist Senior Public School, and Heart Lake Secondary School, commonly known as HLSS or Heart Lake, until grade nine. But then onwards opted to complete his schooling online through grade 12.

Who is Michael Cera Dating Currently? 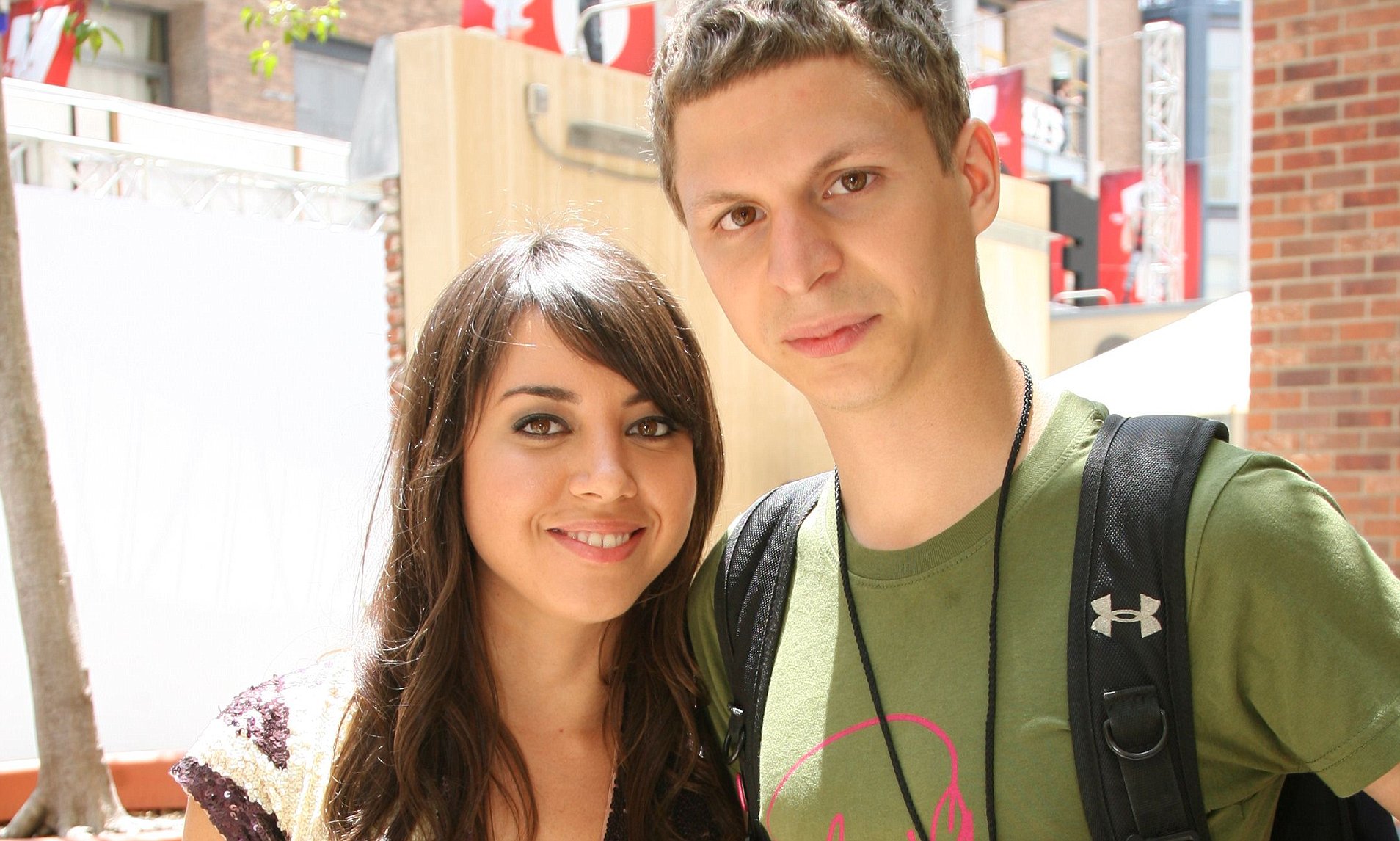 Cera has been in two relationships previously. His current status in 2021 is single. Yup! Michael Cera is not dating anyone at the moment. But has had a dating history with the American actress, comedian, and producer Aubrey Plaza from the years 2009 to 2010. The couple had a severe relationship and had almost thought about marriage. Their deep love and connection had come from the common taste in dry humor. Even after their breakup, the two have remained close. But as for the reasons for them breaking apart, no one has mentioned anything about it.

Read:   Jake Gyllenhaal Net Worth in 2020 and All You Need to Know

His second relationship was with the American actress, comedian, songwriter, and Miscician Charlyne Yi from 2006 to 2009. When the two broke up in 2009, there was a huge uproar in the fans, and they were furious about this. He broke up with Charlyne, saying that he was super famous and was itching to date, other people. Many thought that the breakup was only a promotional stunt for Paper Heart. But it turned out that the breakup was real, and Charlyne was distraught. And this was especially hard for her as she would have to see him on tour.

But except for this, there are no details about his private and love life. He has kept his personnel life very low-profile, and there is almost no news or updates about the same from his side or anywhere else.