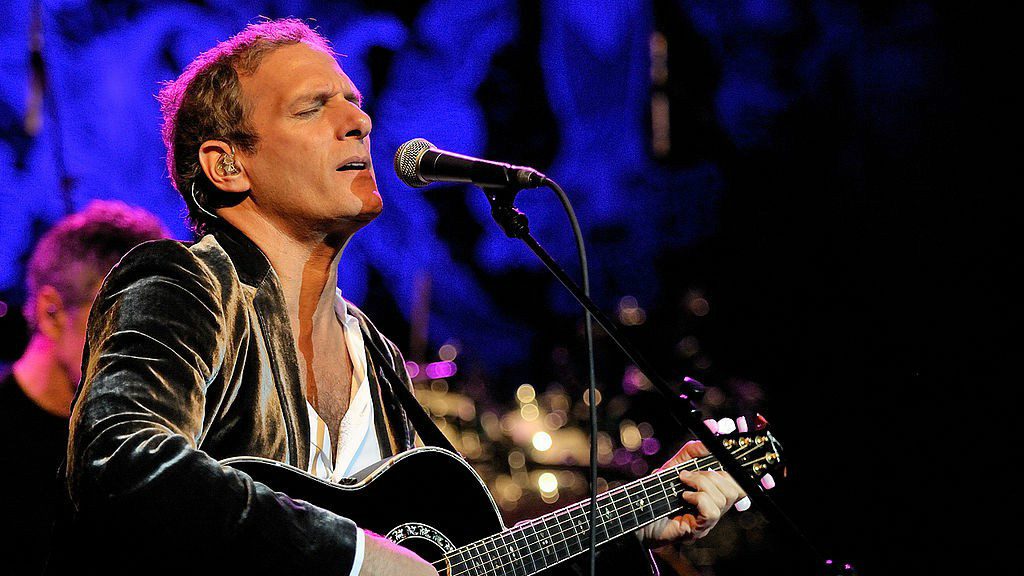 Michael Bolton is a big name in the music industry. Who is Michael Bolton Dating and more on his personal life is something we will be taking up today. Michael has been ruling the industry for years now and holds a firm grip. Born as Michael Bolotin, he is professionally known as Michael Bolton. Michael Bolton, as we all already know, is an American singer and songwriter. The years he has invested in his music is quite a lot, and people hence love and respect him for his works.

Being such a huge name for decades is an honor that not many people get. Over the years, he has constantly received love and affection from the people around him. His achievement is self declaratory with the fact that he sold over more than 75 million records.

Over time as he came closer to success, people started taking more and more interest in him. He has had quite a dating life as well. Michael Bolton is also known to have quite a lot of fortune and was often in the news either due to his works, professional achievements, or love life. His fans are hence always keen to know more and more updates on him. So, is the singer dating someone, is it someone we know, what is dating history, we’ll be taking up all such topics today. Michael has also won six American Music Awards and two Grammy Awards as well. From time to time, he was awarded and nominated for his works. But before proceeding any further, let’s take a look at Who is Michael Bolton Dating and more on his life. 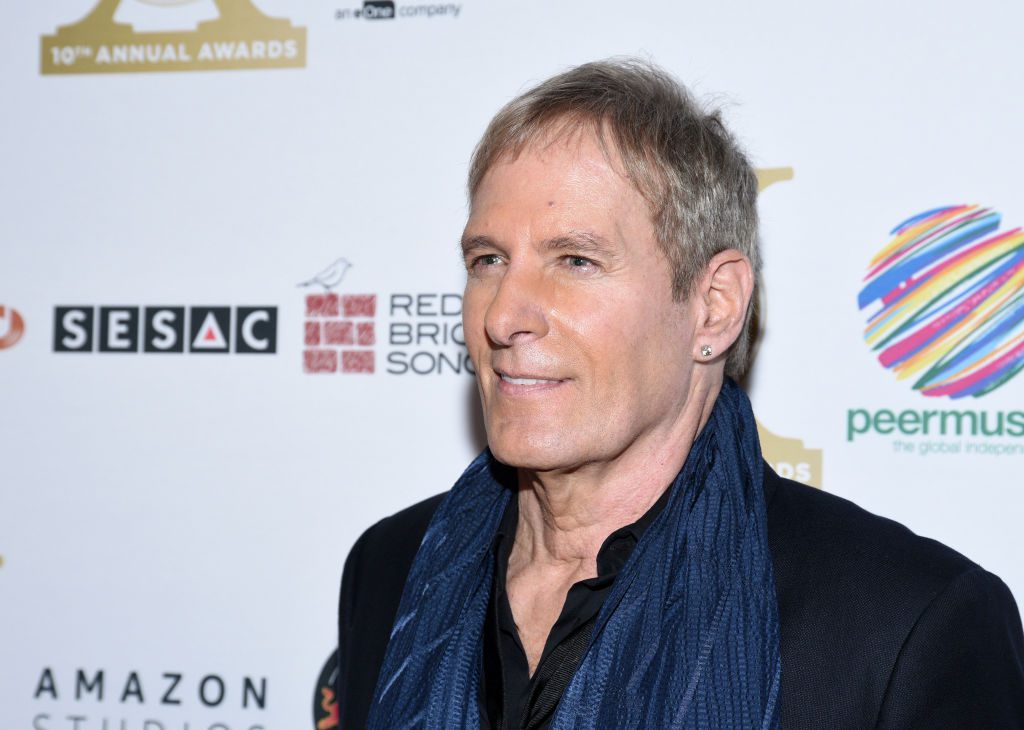 Also Read: How Rich Paul Made His Fortune? A Net Worth of $100 Million and Counting!

Who is Michael Bolton Dating?

Michael Bolton is presently known to be single. Yes, you heard it right, the famous singer and songwriter are presently known to be single. Though Michael Bolton has been in quite many relationships this time, he is taking it slow and enjoying the time with himself. Michael Bolton was recently also known to be the host of a new dating reality show. Naturally, people became keen to know more about his love life in general. Michael was married to Maureen McGuire from the year 1975 to 1990. The couple has three children together, namely,  Isa, Holly, and Taryn. Also, through his daughter Taryn he became the grandfather for the first time in the year 2010. Presently Bolton is known to have six grandchildren, and he enjoys and cherishes his time along with them a lot. 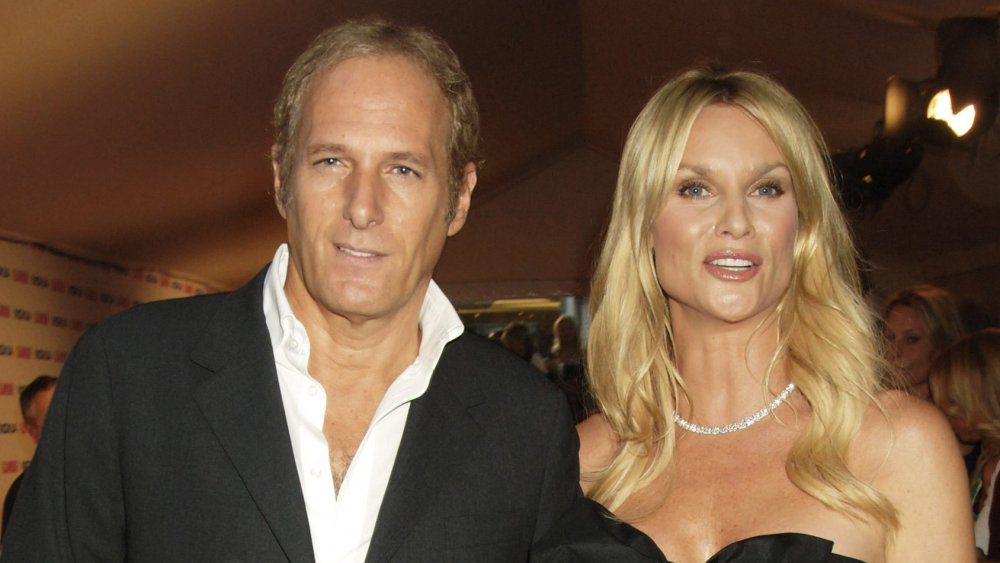 After his relationship with his wife, Maureen McGuire, ended. He became interested in actress Nicollette Sheridan. Though his relationship with the actress is known to all, mainly because of their on and off dating. Nicollette Sheridan and Michael Bolton were both introduced to each other in the year 1992. But soon after parted ways in 1995. But reconciled together in the year 2005 and even got engaged. However, it was confirmed in August 2008 that the two have now broken off the engagement and parted ways altogether.

For a brief moment of time, Michael Bolton was also rumored to be dating Helene Fischer and Gabriela Sabatini. How much are the rumors are true is still not known since he never really officially acknowledged the same. Bolton was also rumored to be dating model Paula Barbieri even before he married Maureen. After quite a long dating history, Bolton is keeping it low and is known to be single as of now.

Michael Bolton is also known by his birth name, Michael Bolotin. The 68-year-old singer was born on 26th February 1953. He was born in New Haven, Connecticut, U.S. Michael Bolton first started recording in the year 1975. His first album was titled using his original family name of Bolotin. 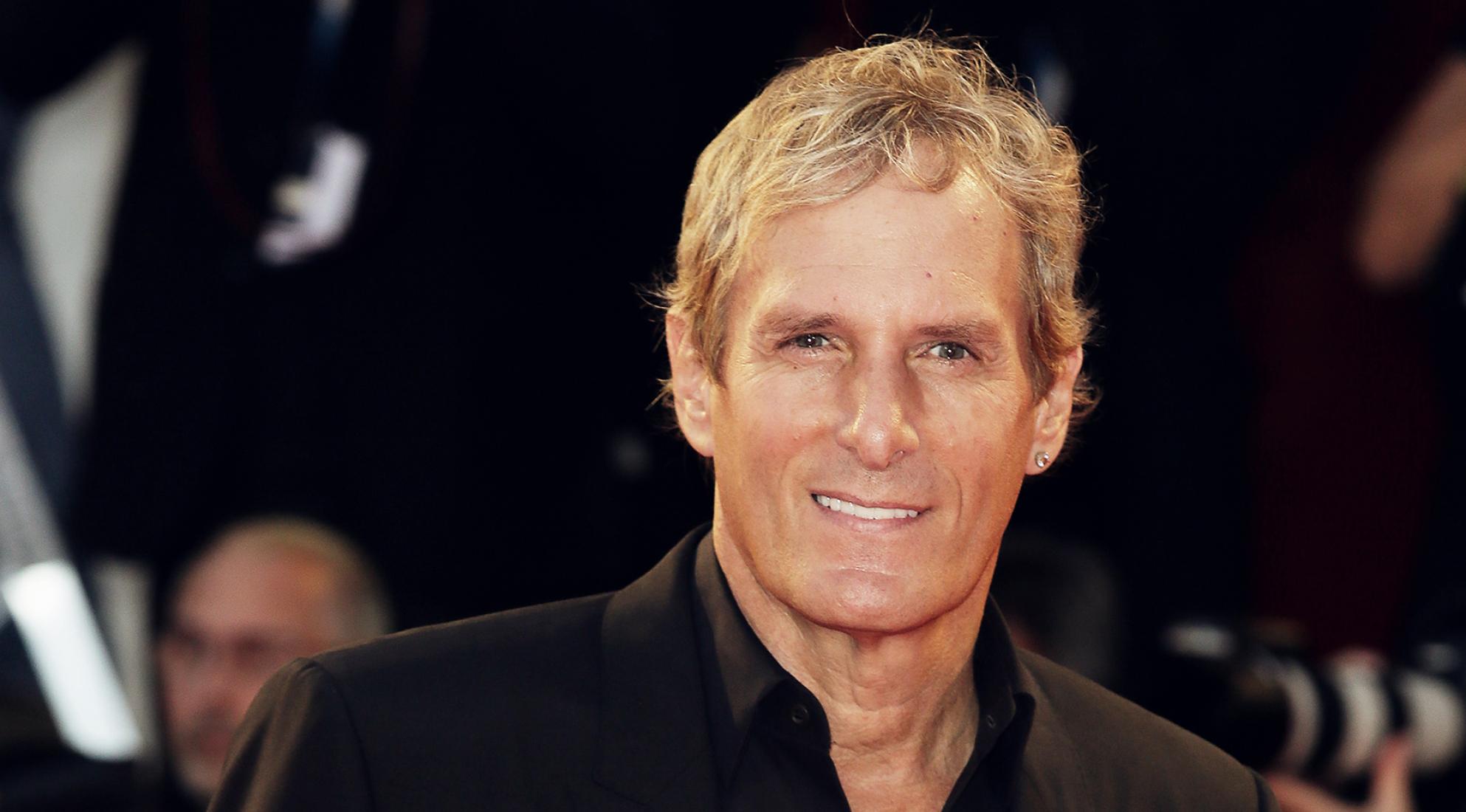 Bolton is known for his famous albums like Time, Love, and Tenderness. Michael Bolton has also tried his hand in acting and directing. Bolton originally performed in hard rock and heavy metal genres, especially during the early time in his career, ranging from the mid-1970s to the mid-1980s.

Also Read: Who Is Dominic Monaghan Dating? The Lord Of The Rings & Lost Star’s Relationship Status