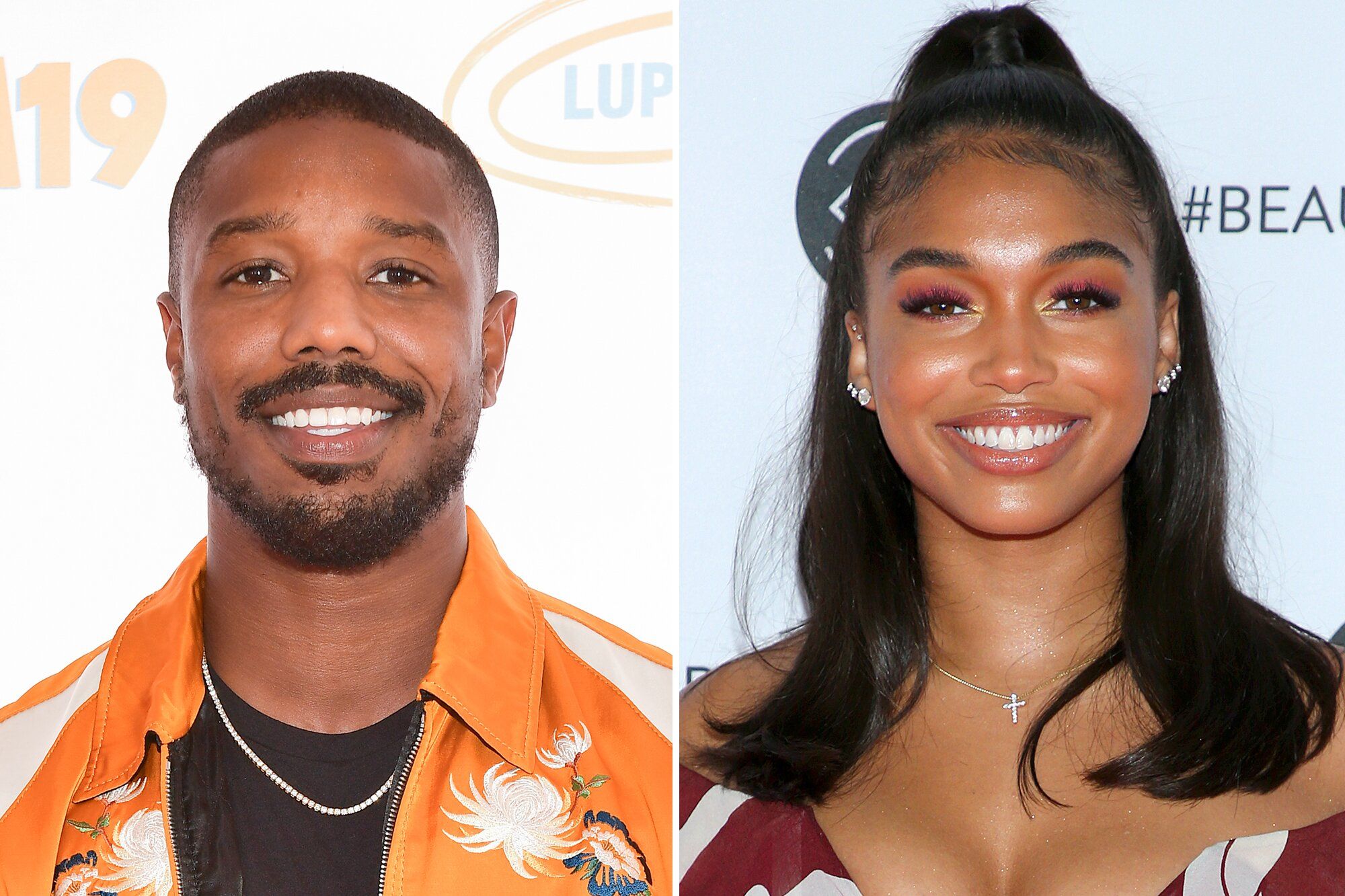 We all are always curious about our idol’s lives. And are always looking forward to knowing more about them. Be it their career—family or love life. And the speculations of Michael B Jordan having a girlfriend have always been on the minds of the fans. And this speculation came true when Micheal revealed the name of this mystery woman. Jordan disclosed this news somewhere around early January this year. Michael B Jordan is dating Lori Harvey. This disclosure has lead to a great stir among the fans. They announced their relationship on their Instagram handles in January; this news came as a shock for their fans.

Michael B Jordan, born on February 9, 1987, is an American actor, director, and also film producer. He is famous for his roles as shooting victim Oscar Grant in the drama Fruitvale Station in 2013. His role as boxer Donnie Creed in the film Rocky is also remarkable. And has also done noteworthy work in the film Black Panther in 2018 as Erik Killmonger. All of the three were directed by Ryan Coogler.

Jordan’s initial debut was in television shows. These including the role of Wallace in the first season of the HBO crime drama series The Wire. Which was premiered in 2002. Reggie Montgomery was also an amazing character played by him in the ABC soap opera All My Children, which aired from 2003-2006. And Vince Howard in the NBC sports drama series Friday Night Lights from 2009–2011 was also praiseworthy. His other major film appearances include Red Tails in 2012, Chronicle in 2012, That Awkward Moment in 2014, Fantastic Four in 2015, and lastly, Just Mercy in 2019.

In 2020, He was named among the top 100 influential people list as well as People‘s Sexiest Man Alive by the Times Magazine. Later that year, he was ranked 15th on its list of the 25 Greatest Actors of the 21st Century by The New York Times. 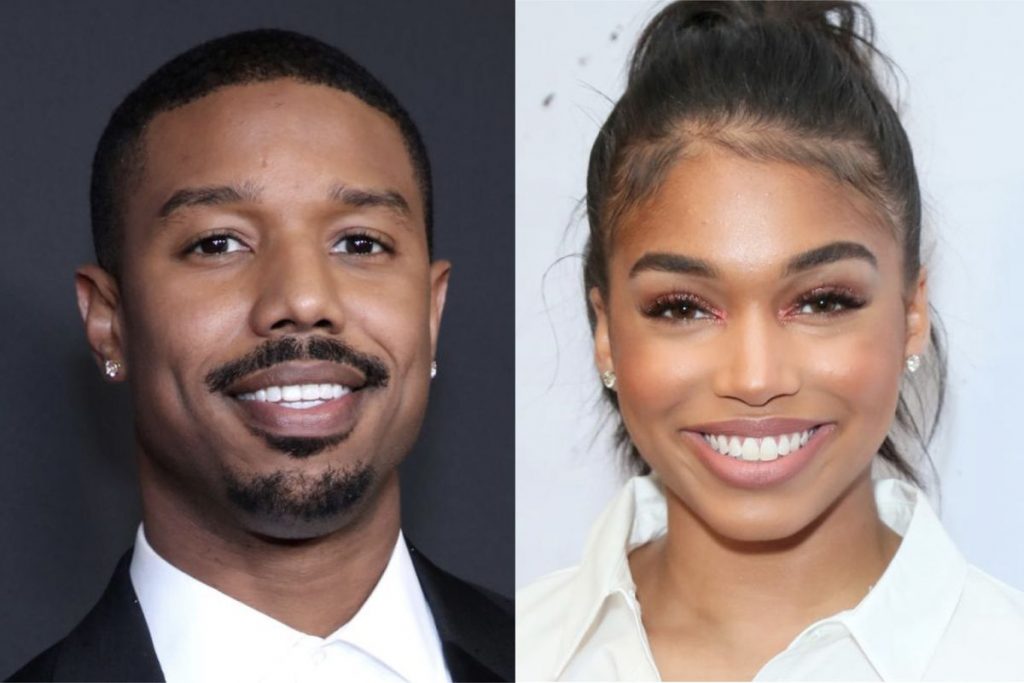 pic of Michael B Jordan and Lori Harvey

The news of Micheal and Lori’s dating had spread like wildfire on Instagram. Micheal had shared two blurry pics of him and Lori hugging each other and staring at each other eyes on his account. He also tagged the Model in this post and also the photographer. This was on the 10th of Jan, 2021. Later, Lori also shared pics of her and Jordan. Where Jordan is kissing her on the cheek while she smiles, she has also shared pics of her receiving white roses from Jordan. Addressing her as Baby.

They have also shared pics of Micheal on Lori’s Birthday that too with her parents and siblings. The couple had also commented on each other’s post giving each other cute nicknames like Turle and Nugget. Lori has also commented on one of the birthday posts of Jordan saying ‘My Baby.’ And looking at the other posts of the couple. It seems that they have also taken a Tropical vacation together to St. Barts. Also, in one of the mirror selfies that they had taken. Micheal had commented that he loves it here. 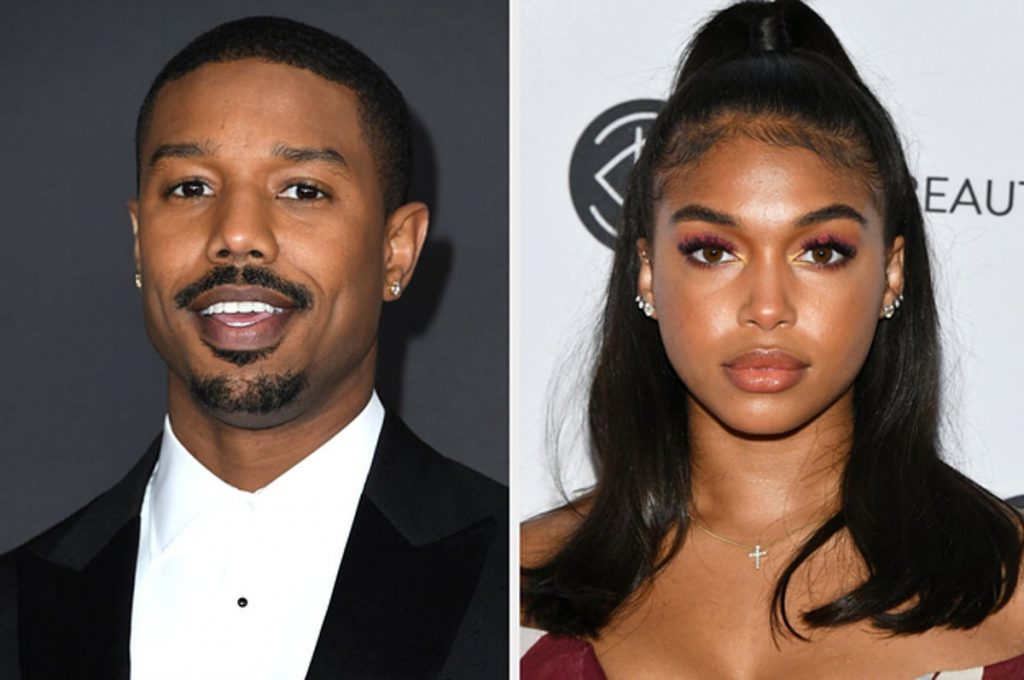 Still of Michael B Jordan and Lori Harvey

Lori’s adoptive father, Steve Harvey, has also shared his views on the couple. On the Steve Harvey Morning talk show, he said that he liked Micheal very much, but he will always have an eye on him. He also said that he likes him but has this thumb size section in his heart that is filled with pure hatred for stealing his precious daughter. Steve also pulled his led when Jordan was awarded the title of the most sexist man Alive. Saying that he doesn’t think that’s true. And to him, he was not the sexiest man in the world. This has shown that how protective Steve as a father is.

The fans are also thrilled with the news and have supported the couple wholeheartedly. And have welcomed them with a new relationship with open arms.

Read: HBO Plans To Have 3 More Spin-Offs For Game Of Thrones