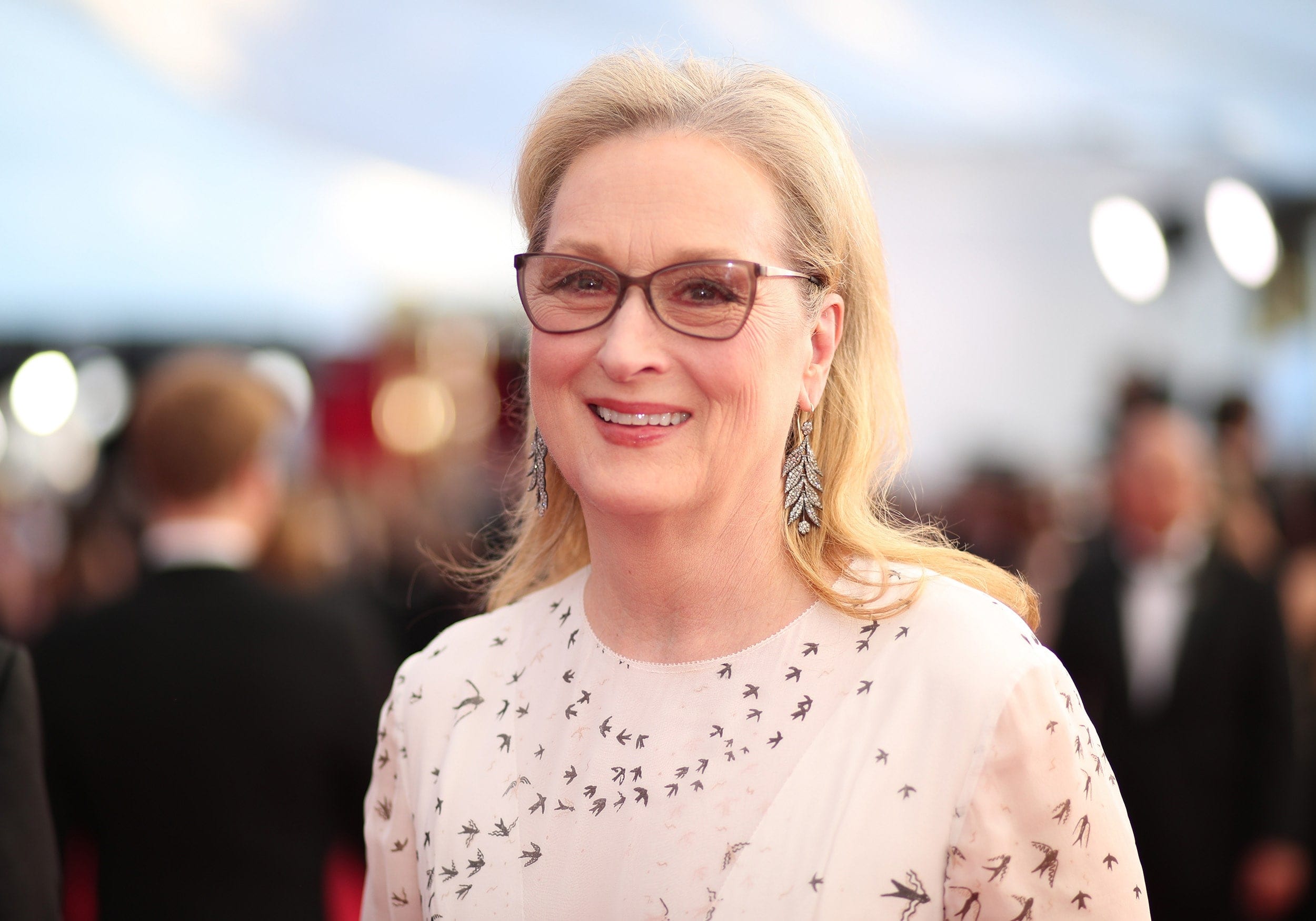 Who is dating Meryl Streep? You must be excited to know about three-time Oscar winner Meryl’s dating life. Meryl Streep is a versatile actress who can play any role, whether it is on a small screen or big screen. She often describes as the best actress of her generation, and no one can deny that. Streep claimed her stardom with starring roles in Adaptation (2002), Its Complicated (2009), Into the Woods (2014), and so on. She also has been the recipient of many honorary awards such as the AFI Achievement Awards in 2004, Kennedy Center Honor in 2011, Golden Globe Cecil B. DeMille award in 2017. It is just a trailer of her successful journey as an actress of generation.

As a successful actress, Meryl has embarked on the history of the film industry. But what about her personal life? As a woman of men dream, What is she like? You all must be curious about her love life. Riding the rollercoaster of life and going through various tunnels, Maryl has been gone through all. As a talented actress is she, she is also an attentive, tender lover. Her love story will warm your heart and leave you in awe. Let us unfold Meryl Streep Love Life.

Despite her stardom, Meryl Streep keeps her personal life relatively normal. It is not as if her personal life was easy or sorted out privileged. She had suffered a crushing heartbreak, after which she accidentally fall into Mr. Right’s arms. However, before meeting Mr. Right, Meryl had been through a rough patch that had shattered her heart into pieces. It seems like a movie story, doesn’t it? Streep met her first partner John Cazale in 1976. At the time, he was auditioned to co-start with her in the Park production of Measure for Measures.

Both the actors worked together on their first play. And like a movie story where a heroine falls for a hero, Meryl fell in love with John. Unfortunately, their love story did not end with a happy ending but a painful one. When John was 42, he was diagnosed with lung cancer. Meryl had stayed by his side for five months as he underwent treatment. During that time, they were shooting The Deep Hunt. After hearing John was sick, they wanted to drop him from the picture, but Streep threatened to quit if they fired him. Finally, the dreadful day came. On 12 March 1978, John passed away, leaving Streep in grief. 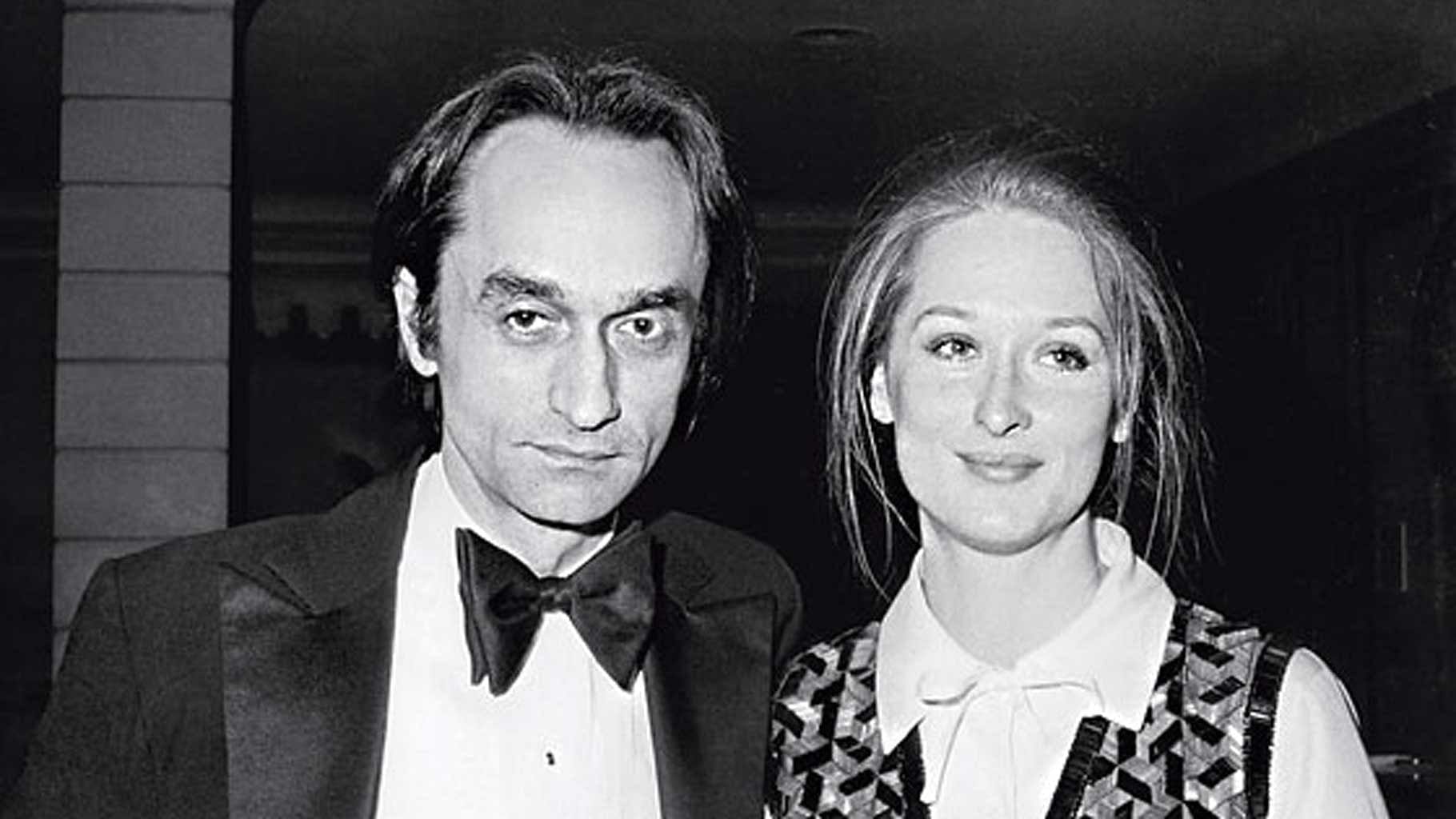 Who is dating Meryl Streep?

Meryl Streep is dating and married to Don Gummer. Surprised, aren’t we? This is the stage where our heroine met her Mr. Right. After John died, she was evicted from the loft she and John shared. She had to move out, and her brother Harry helped her with that. While helping out her, Harry brought a friend, a sculptor. Meryl had met him a few times but had not thought much about him. The kind sculptor helped her around, keeping her boxes in his studio while she went off for shooting.

The sculptor even had let her stay in his loft while he was out of the country. During that, she began thinking about him more, and they started writing to each other. This sculptor is none other than our Mr. Right, Meryl Streep’s husband, Don Gummer. Their initial liking turned into the blooming love. Meryl Streep married Don Gummer on 30 September 1978. Both of them are still married, establishing an example of long-lasting love. They have four children, one son, and three daughters. The eldest is son, Henry Wolfe Gummer (born in 1979), the second is daughter, Mary Willa Gummer (born in 1983), the third is another daughter Grace Jane Gummer (born in 1986), and the youngest is Louisa Jacobson Gummer (born in 1991). 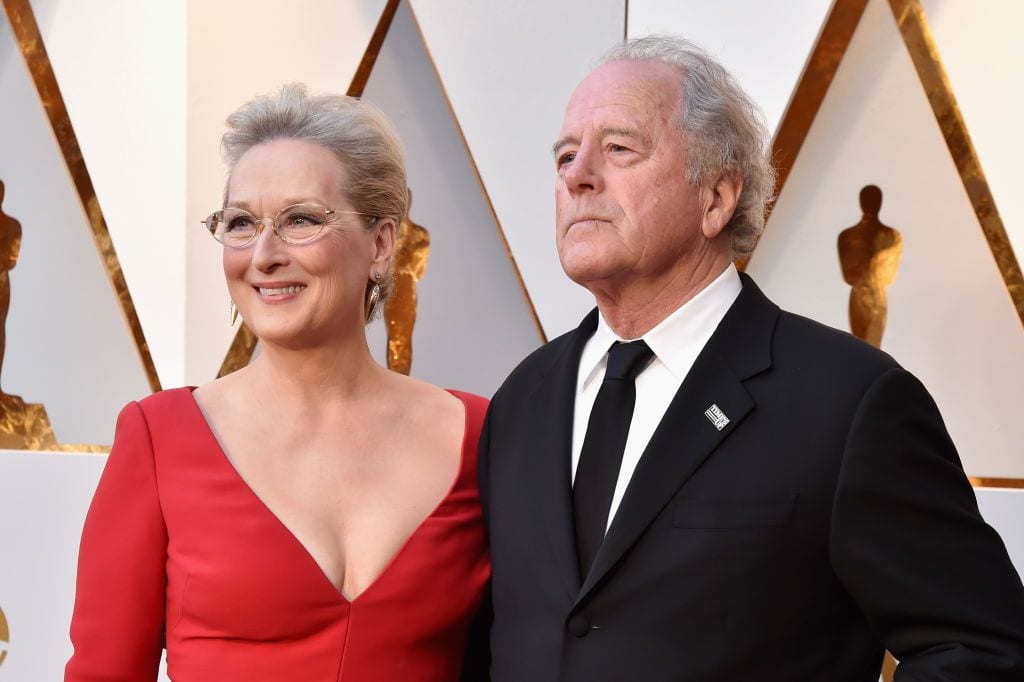 Meryl and Don consider their family to be their greatest work of art. Even with such fame and fortune, Meryl keeps her family off from the spotlight. But that does not mean she loves them any less. Meryl and Don have been married for more than 40 years. Staying through difficulties by your person, leaning on each other, supporting and loving each other for such a long time is a way of showing love to your person, and Meryl and Don have been doing a great job in it.

Read Also: Who is Bryson DeChambeau Dating, Is the Pro Golfer Single or Dating?