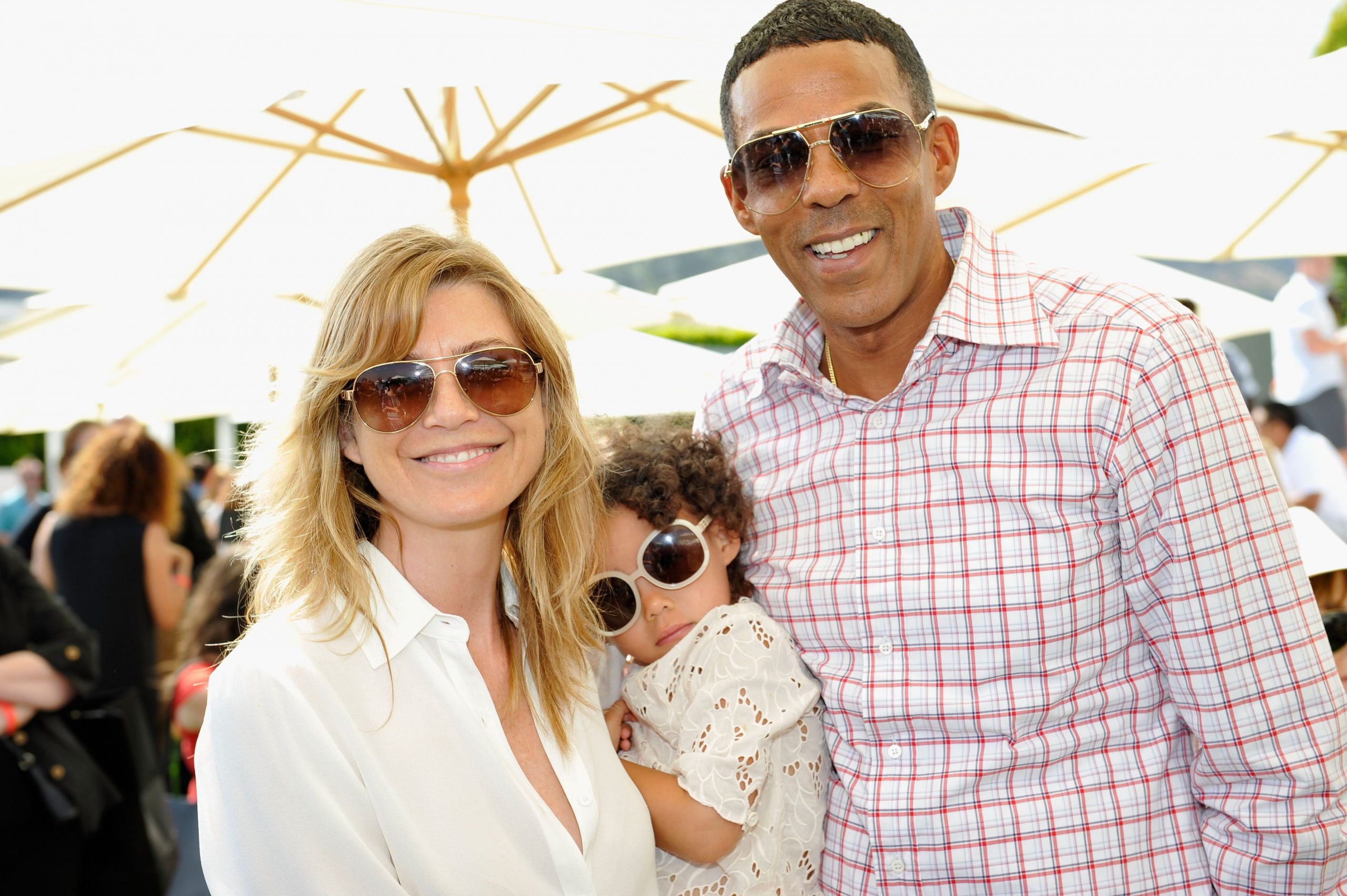 Meredith grey is a fictional character from the television show “Grey’s Anatomy”. This is an American show that airs on the American Broadcasting Company(ABC). Meredith is the protagonist of the series and the title character. She was shown to be a surgical intern at the Seattle Grace Hospital. Meredith is the narrator of the show. Grey has received positive critic reviews, The New York Times referred to her as “the heroine of Grey’s Anatomy”.

The character of Meredith Grey is played by Ellen Pompeo. She is one of the world’s highest-paid actors. Ellen lives in New York City. She has been working as an actress since 1996. Ellen made her television debut by guest-starring in the legal police drama Law and Order and made her debut in 1999 as a lead in “Moonlight Mile”. She later, in 2005, got her life-changing role of Meredith Grey in Grey’s Anatomy. 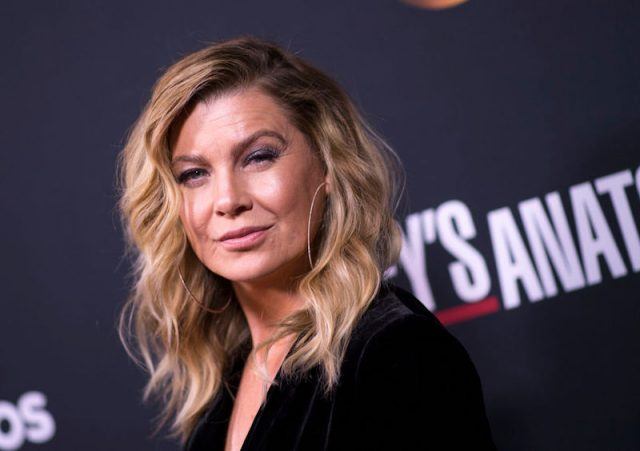 Ellen Pompeo was born on November 10, 1969. She was born in Everett, Massachusetts. Later, she moved to Miami and then to New York City. When Ellen moved to New York City, she was approached by a casting director for advertisements for Citibank and L’Oreal.

Who is Meredith Grey married to in real life?

Besides Ellen’s iconic character Meredith, Ellen is married to Chris Ivery. She married Chris Ivery in 2007. Christopher Ivery is an American Music Producer. His music career is not known as much as his personal life. Chris Ivery was a music producer for 25 years. Wrote a song titled Cheers for a TV show smash. However, he decided to change his career and change his career, and he started a clothing line in 2019. His clothing line is known as STLA Collection.

Ellen and Chris met at a grocery store in Los Angeles in 2003. They became friends and started dating six months later. They had a private wedding on November 9, 2007, and an intimate lunch after. When asked about her private wedding, Ellen said she was in the process of filming Grey’s Anatomy. It has been more than a decade, and the couple shares a beautiful relationship. 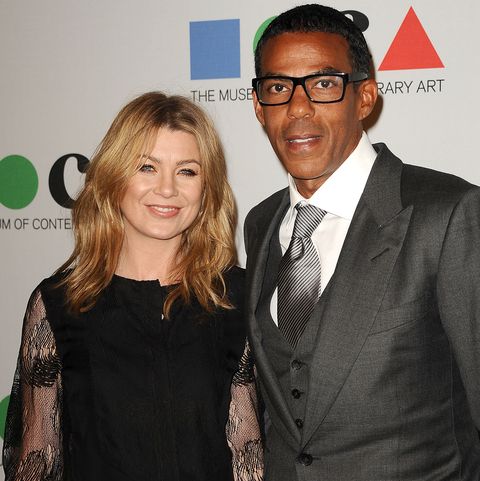 Chris and Ellen have three children; Stella, Sienna, and Eli. Her second child was born through surrogacy. Stella Luna Pompeo Ivery was born on September 15 2009. Sienna May Pompeo Ivery was born in 2014, and Eli Christopher on December 29, 2016. There were rumors of Ellen and Chris’s divorce which were later declared false.

Ellen Pompeo is an American actress and producer. She has made multiple appearances on Forbes year-end lists. Since 2016 she’s been one of the world’s highest-paid actresses. A casting director discovered her in New York and signed her for an advertisement for L’Oreal. She made her debut in NBC’s legal drama ‘Law and Order’. Then she guests starred in television shows like Strangers with Candy, Strong Medicine, and Friends. She made her feature debut with a romantic comedy “Coming Soon” in 1999. She acted in the drama “Moonlight Mile” in 2002, where she gained a lot of recognition.

Pompeo was then cast in ABC’s popular medical drama “Grey’s Anatomy”. She gained worldwide recognition for her role as Dr. Meredith Grey. This show is still ongoing since 2005 with a total of 18 seasons. Ellen was ranked at fourth place in the highest-paid television actress in 2016. She was also ranked the highest from a drama series on the lists.

Pompeo’s other film roles include Old School(2003), Daredevil(2003), Art Heist(2004), and Life of the Party(2005). In addition to her career, she has directed two episodes of Grey’s Anatomy. She has also founded a production company, “Calamity Jane”. Ellen was nominated for several awards for her role as Meredith Grey. She was nominated for awards like Teen Choice Awards, Screen Actors Guild, People’s Choice Awards, and many more. Ellen’s total net worth is 80 million dollars in 2021.