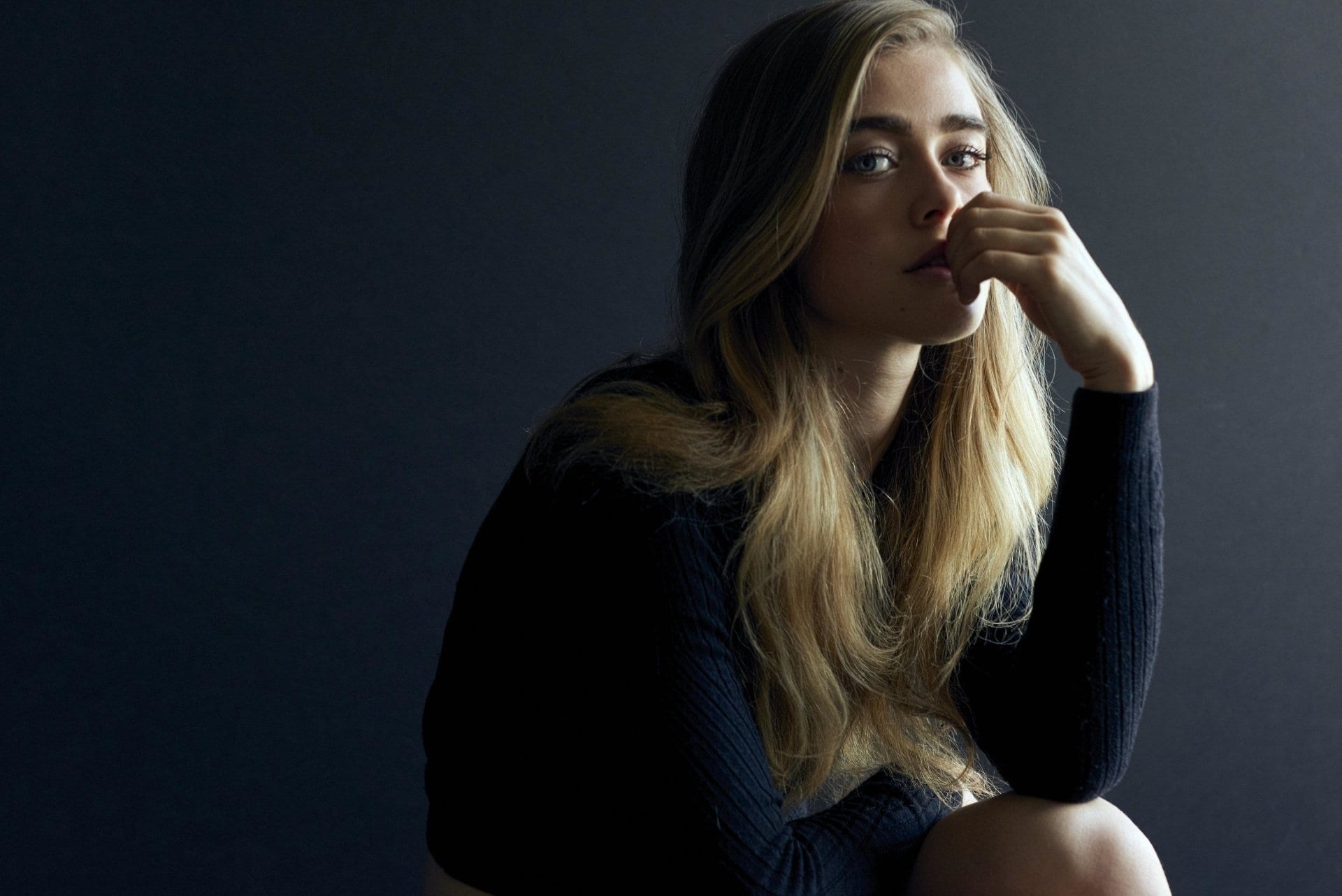 All those who have seen the drama series Manifest are well aware of the name Melissa Roxburgh. And Recently, this name has been making the headlines because of the dating news. after seeing the character chemistry onscreen most of the time, it is assumed that the off-screen chemistry will be equally great. And this thing is true in her case. As she is said to be in a relationship with her Manifest Co star, J.R.Ramirez. And for those who don’t know who Roxburgh is. She is a professional Canadian actress. Roxburgh is best known for her role in the film Star  Trek Beyond in which she has depicted the role of Ensign Syl in the year 2016. She has also worked in many other famous movies and series and has also gained a lot of recognition for the same.

Roxburgh is born on the 10th of Dec 1992 in Vancouver, British Columbia. Her father works as a Canadian Pastor, while her mother Shelly is a retired British tennis player. Shee is the second oldest out of the four siblings. She has two sisters named Kristie and Ashley and a Younger brother named Matt. Her father is originally from Chicago, and this makes her a dual citizen of Canada as well as the United States. After her parents moved from Canada to the United States, they founded a church in Vancouver. Roxburgh likes to travel a  lot. As a child, she has visited Africa, Albania, and Guatemala with her family. These tours also spiked her interest in social injustice.

At the moment, she serves as the GenR Leader for the International Rescue Committee. This committee assists people in extreme humanitarian crises. Prior to entering the acting world, she aspired to become a Journalist. This is why she studied Communications at Simon Fraser. 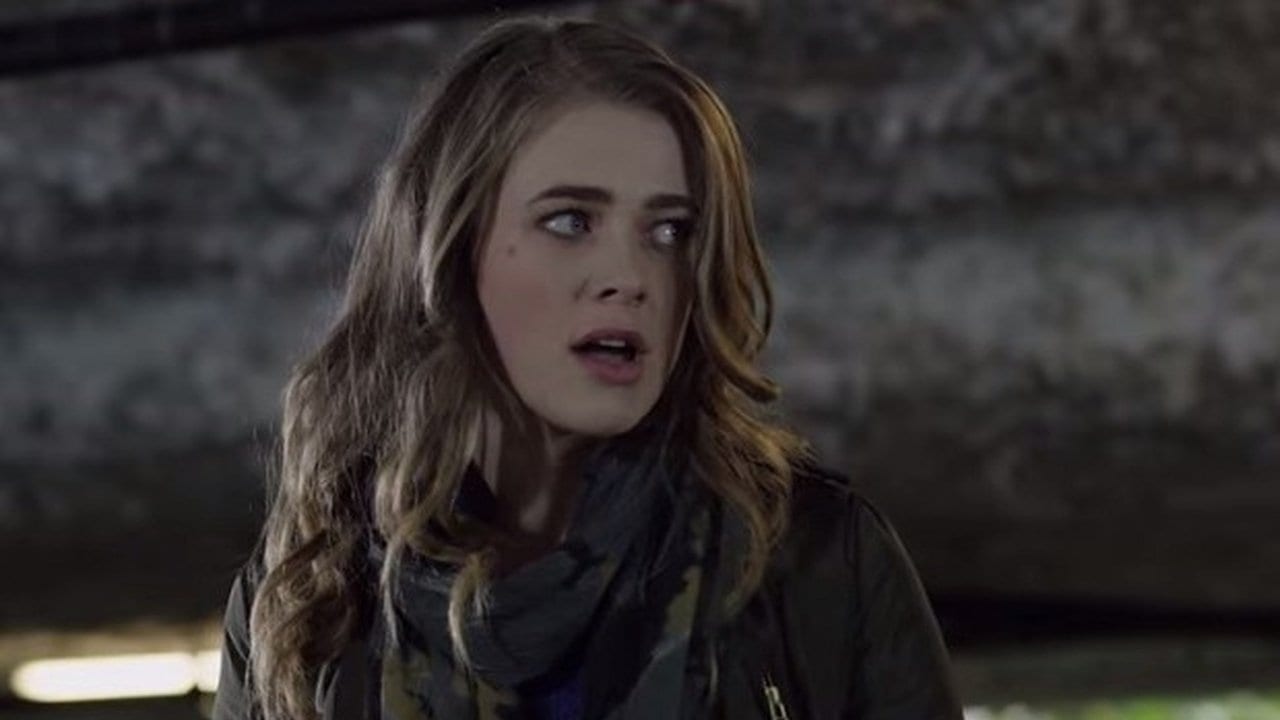 Other than the big screen, she has also worked on many other small-screen projects. And she has proven her talent even in those productions. She has worked in TV series like Arrow, Supernatural, and Legends of Tomorrow. Currently, she is working on the drama series on NBC named Manifest. In this drama, 191 passengers of a flight land almost five years after boarding a plane. the series shows that how their lives have changed in the time-lapse of these five years. she also appeared in the American  Christian romantic drama I still Believe You in the year 2020.

He is a Cuban-American actor and is best known for his works in the series Manifest as Detective Jared Vasquez. This is one of the most important roles of his career and has given him a lot of exposure. Ramirez is born in Matanzas in Cuba, and his family moved to the United stated when he was only a baby. He is brought up in Tampa, Florida. Other than this, nothing more is known about his personal life. Before working in the NBC series Manifest, he has also played the role of Julio on the Starz series Power. And in the role of Oscar Arocho on the Netflix/Marvel Studios series Jessica Jones. Ramirez has also played Ted Grant / Wildcat in a recurring role in season three of the TV show Arrow.

Who Is Melissa Roxburgh Dating? 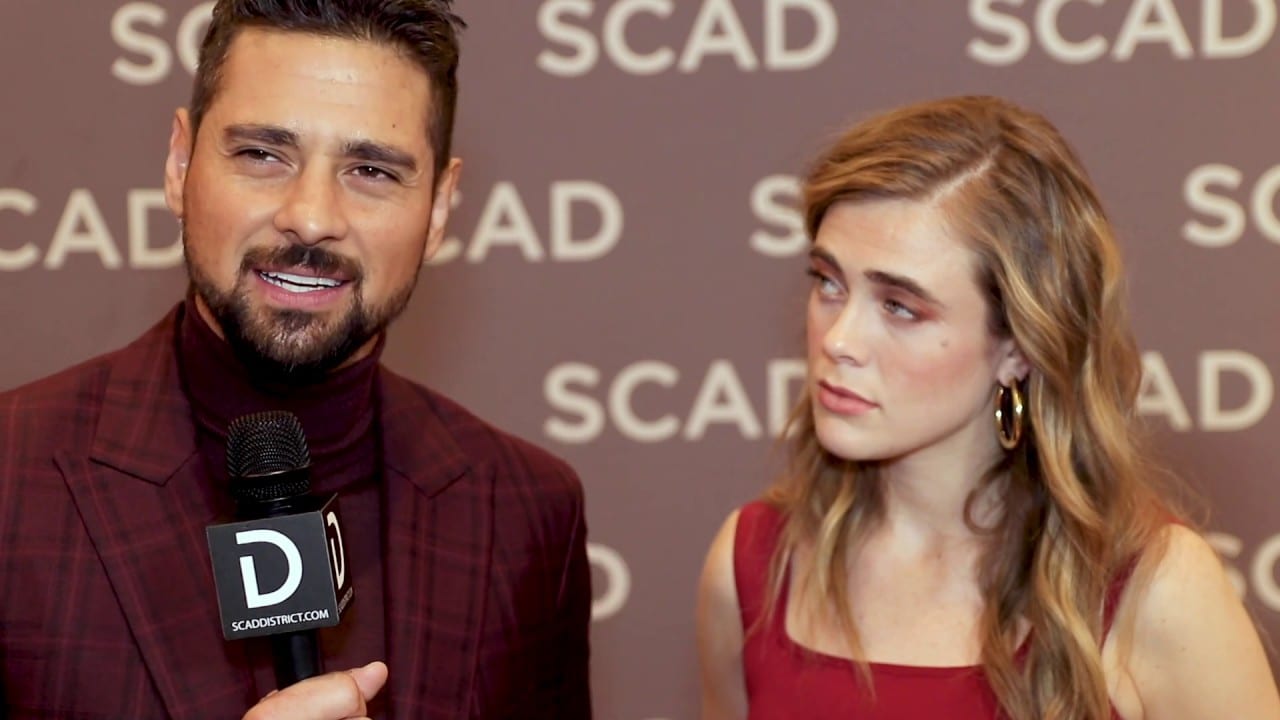 Why Did Rooster Leave The Ranch?

Sailor Moon: How Old Is Each Sailor Scout?

Did Tony Lopez and SJ Break Up? Everything To Know