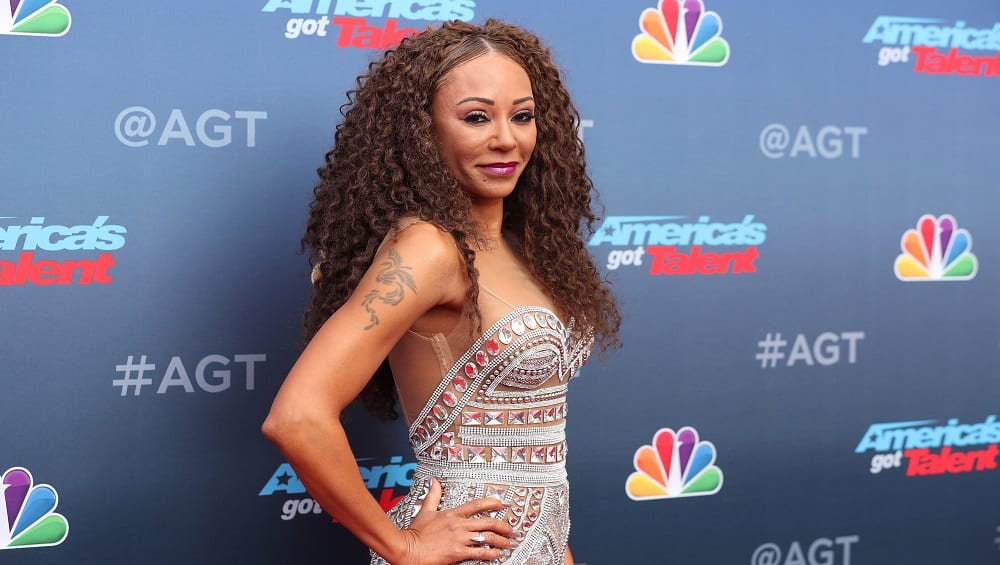 Spice Girls star Mel B has quite a dee tumultuous relationships and rocky marriage. The pop star has time and again managed to gain enough media attention for all the occurrences in her personal life. From being in a whirlwind romantic relationship with popular actor Eddie Murphy to being involved in enough post-divorce drama, Mel B has been the center of paparazzi for quite a while now. Mel B once stated that Eddie Murphy is the love of her life. Mel B took the media tabloids by storm after talking about her abusive marriage to Stephen Belafonte. Belafonte, however, denied any of the allegations of being abusive to the Spice Girls star.

After being a part of a few high profiles relationships, it seems like Mel B jas met someone really special and is keeping it private. She has made it clear that the person is one of a kind and is not quite keen on disclosing her man’s identity as of yet. From being married to Jimmy Gulzar to her abusive marriage to Stephen Belafonte, Mel B has never shied away from being vocal about her personal life. Believe it or not but the X- Factor judge was once romantically linked with actor Zac Efron as well! According to rumors, the two met on a dating app and exchanged a few flirty messages.

Who Is Mel B Dating: The Spice Girls Star Is Dating Someone In Utter Secrecy! 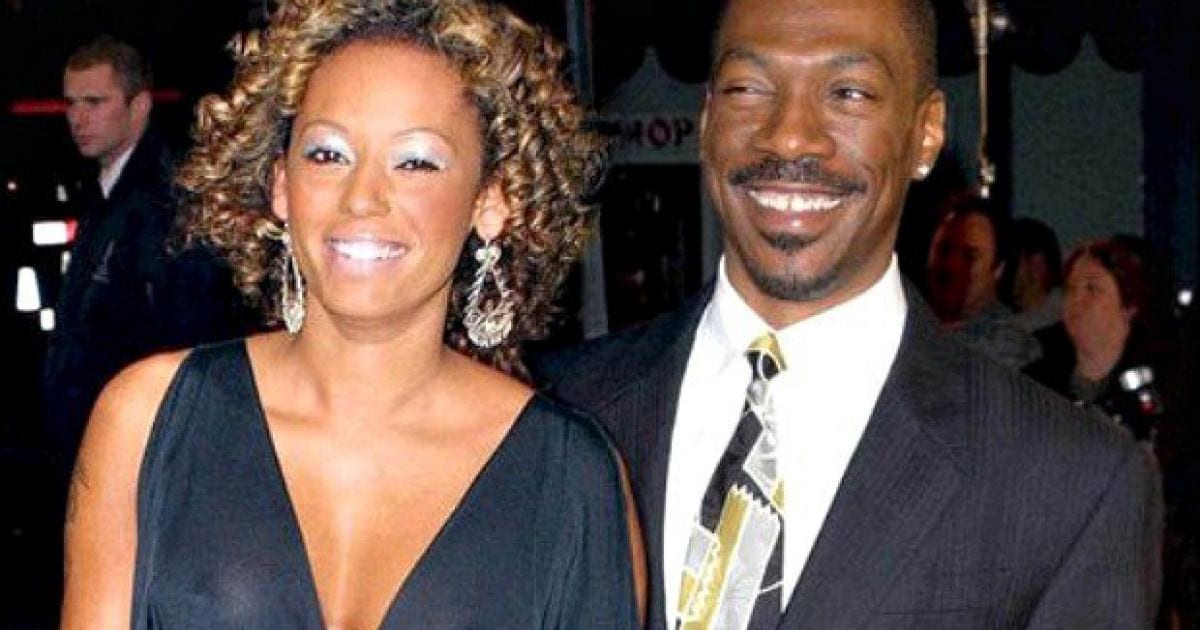 As she talks about being in love so many times, Mel B considers herself lucky enough to experience what a kind, the loving relationship feels like. However, it seems like cupid has struck the singer once again as Mel B is repeatedly dating a really good friend from way back.

For more, also read Who Is Sandra Lee Dating Now After The Split With Governor Andrew Cuomo?

While the celeb was not quite keen on disclosing the mystery man’s identity, she described him as someone who is very, very kind. When asked about who this person is, Mel B laughed and said that it is private and she would like to keep it like that. We might get to know about the mystery man soon!

Fabio D'Andrea – Love Should Not Hurt: starring Mel B (A flat minor) [Of… https://t.co/SMfbH7pKgq via @YouTube share this video as much as you can please for help contact @womensaid

Mel B was reportedly romantically involved with hairdresser Rory McPhee. While the relationship was a short-termed one with none of the two addressing the rumors, insiders claimed that they both are keeping it casual and not looking for something serious. The Spice Girls star was in a tumultuous marriage with ex-husband Stephen Belafonte. The split took a controversial turn after the singer accused Belafonte of physical and mental abuse.

The X- Factor Star Once Dated A Woman For Four Years!

Mel B has been quite vocal about her sexuality and confessed that she once dated a woman for four years. However, she felt like it won’t be fair to disclose her name and reveal additional details about the relationship. The singer has never really opened up about the relationship and intends to keep it that way.  The X- Factor judge grabbed eyeballs after she launched a dating podcast saying she is nosy, and the podcast was all about the highs and lows of modern dating. 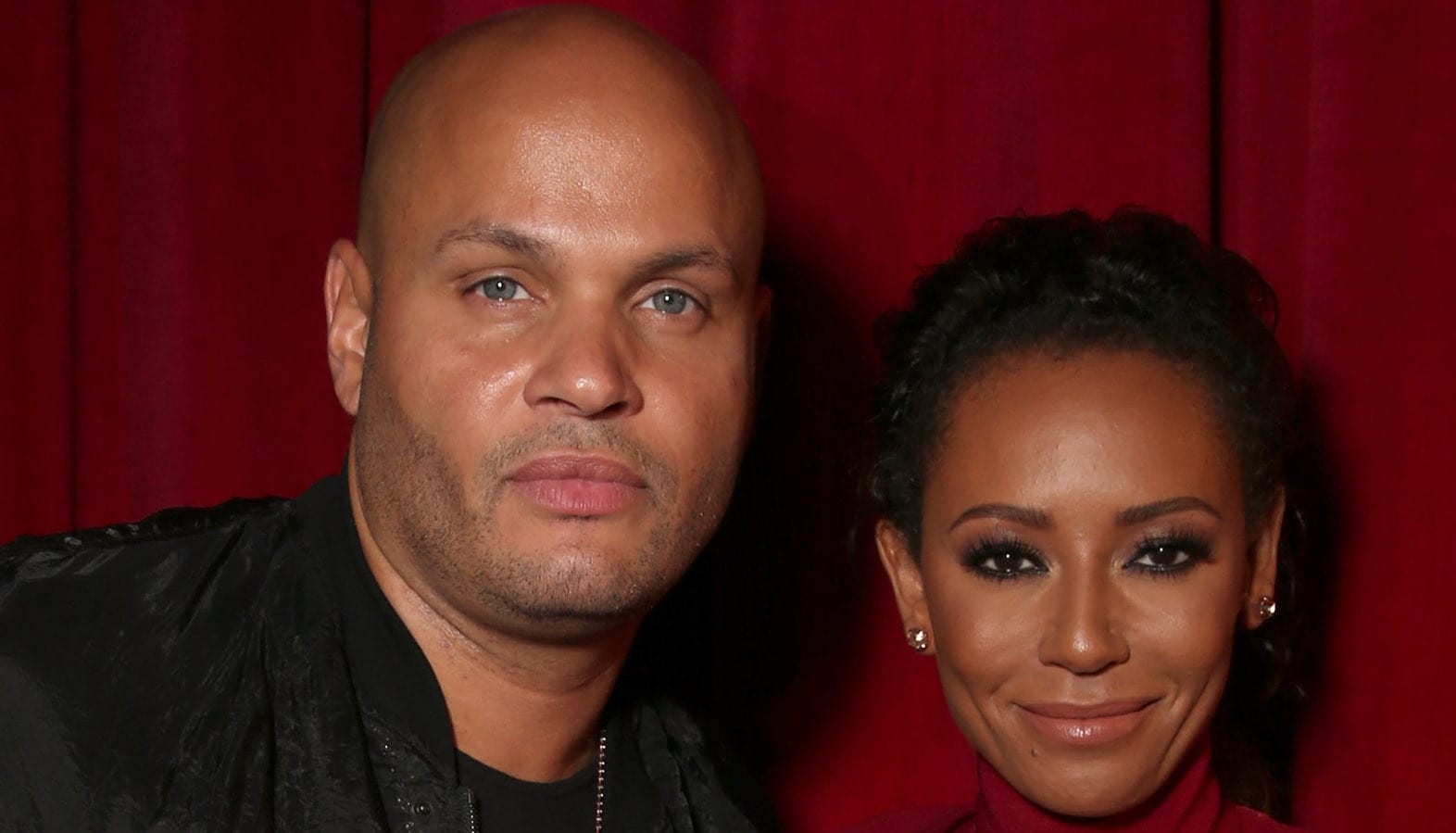 As the singer is no stranger to the pangs of dating and relationships, she being in a few herself, it was interesting news for fans. Eddie Murphy and Mel B’s whirlwind romance has been described in detail in her memoir, where she claims that they were both completely besotted with each other. The two have a daughter named Angel Iris Murphy Brown. However, the love story came to a dramatic end with loads of blame games, and the aftermath was just messy.