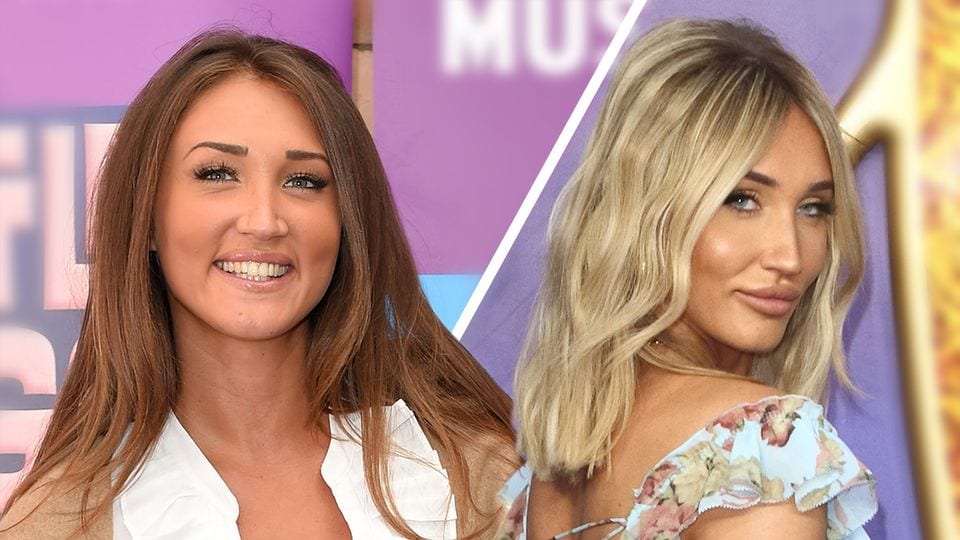 While X-Factor winner  Megan McKenna is keeping herself busy with her new career in music and more, it seems like the celeb is making headlines, she seems to have returned to a former flame. The paparazzi recently spotted the two while they were out on a casual walk along with Megan McKenna’s furry companion. Megan McKenna seems to be back with her ex Josh Riley with whom she went for a brief period back in 2020.

The celeb was recently spotted donning a makeup-free look and looking as beautiful as well. The 29 years old stunner is preparing to appear on the Celebrity Masterchef along with Kion Price and Dion Dublin. The celebrity has been diagnosed with coeliac disease and wants to try and use her expertise on the culinary show to inspire others who have to cook with a more limited range of ingredients given the medical condition. From focusing more on her singing career and the culinary show that will show Megan in a whole new light, is there’s something else going on in her personal life? Well, it seems like a former flame has returned in Megan’s life!

Megan McKenna Is Back Together With A Former Flame!

Megan McKenna was dating businessman Josh Riley but soon parted ways back in October last year. However, media tabloids have recently spotted the ex on a casual stroll with Megan’s pup Daisy. The paparazzi spotted the two, and it seems like they are giving their relationship another chance to see how things work out this time. 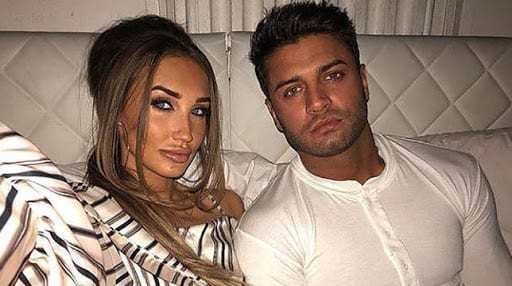 Megan McKenna joined an exclusive saying app named Raya following her breakup with Josh to give love another chance! However, it seems like that is not necessary anymore as the long-lost pair have reunited. Moreover, this reunion has been confirmed by a reliable insider who further claimed that the ex- pair has been enjoying each other’s company again throughout the whole lockdown period. The two have realized what they had lost, and now they couldn’t be happier!

Megan McKenna And Josh Riley Were Spotted Together By The Paparazzi!

Megan McKenna has tried her hand on several popular television reality shows, including the popular show Celebs, Go Dating, where the star went on to participate. When asked about how was the whole experience, the stunner replied that it was light-hearted and it gave Megan a fair chance to show people her funny side.

She also stressed the fact that while other shows have been a bit stressful to shoot for, Celebs Go Dating was just fun, and she found it exciting going on dates with the men she matched with. Now, it seems like there’s no need to look anywhere else after all. The two started dating each other back in 2020, and while they just went on a few dates together, it seems like the romance was a short-lived affair as the two soon broke it off in October.

Megan McKenna: The Star Is Busy With Her Music Career And Celebrity Masterchef Appearance!

While Megan kept herself busy with songwriting back in 2020, where she sheet some work down during the lockdown period and soon released her single music video, This has already created quiet. A buzz around with millions of views and a good rating on iTunes as well. Moreover, the celeb who has made a babe for herself with back-to-back reality shows will try her hand at some cooking at the popular culinary show Celebrity Masterchef. 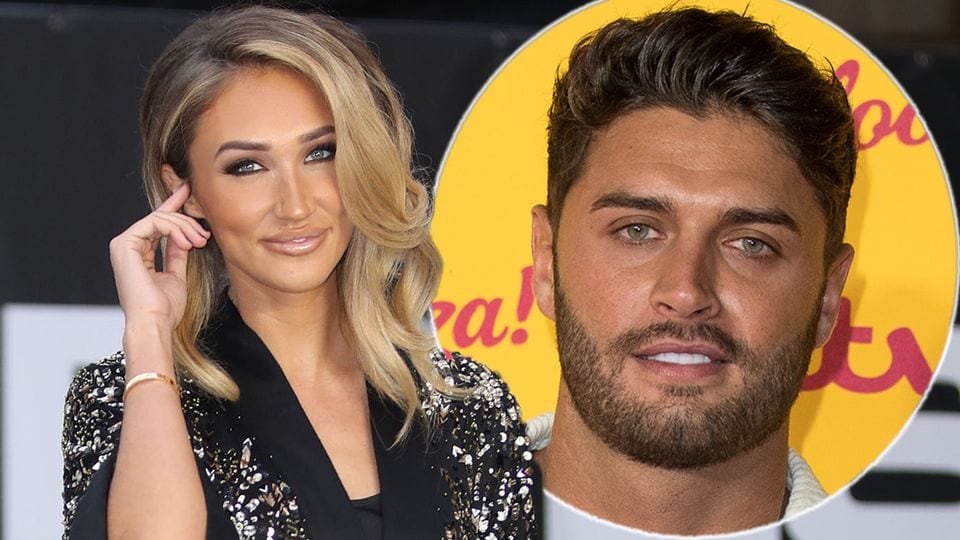 Megan McKenna was earlier in a relationship with Towie co-star Pete Wicks. The two managed to gain ample media attention due to the tumultuous nature of their relationship. The two sparked dating rumors soon after they starred on Towie. Things became so very complicated between the two that the pair had to go counseling on Celebs Go Dating. The two created huge media speculation after Megan found out that Pete was sexting other girls and cheating on her! The whole thing went on to become a huge scandal, and the two finally called it quits after a year and a half of being together.