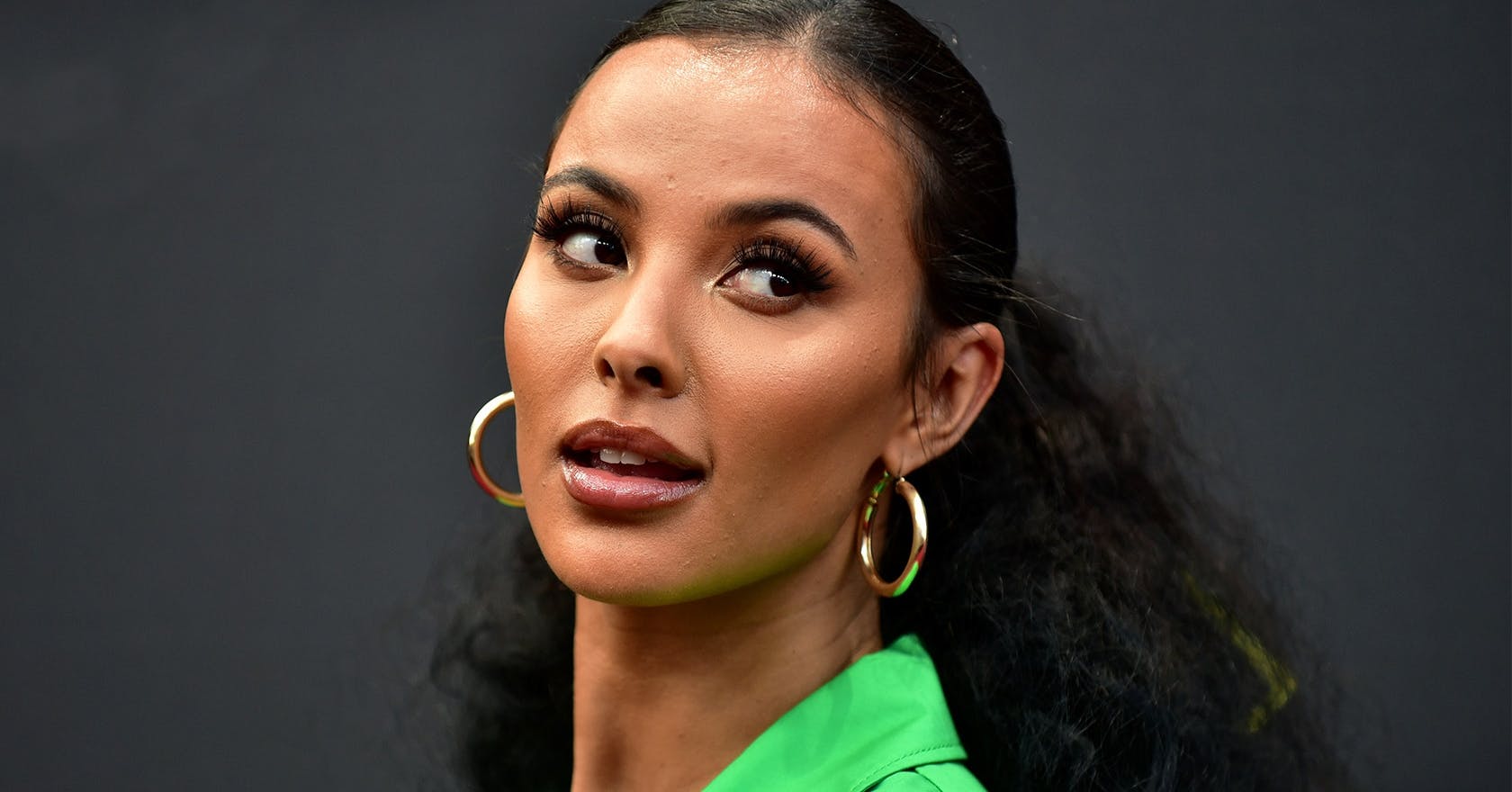 British television and radio presenter Maya Jama recently made headlines after it was announced that she is going to be the new presenter of the hit BBC Three competition show titled Glow Up: Britain’s Next Makeup Star that has already been renewed for a third season! The anchor has been a popular face after being associated with big names like BBC Radio and now she is all set to host the iconic makeup completion show. Maya Jama had earlier appeared on RuPaul’s Drag Race as well. While her professional life seems to be talking a bit already, it or her dating life that is gaining the attention from media tabloids! Believe it or not but Maya Jama is reportedly dating Kendall Jenner’s Ex, Ben Simmons.

While dating rumors are flying high between the two, it has been reported that the television presenter recently flew out to Philadelphia’ to spend time with basketball player Ben Simmons. According to insiders, the two have been spending some quality time for a while now and the athlete has been liking Maya Jama’s social media posts as well. Ben Simmons was dating Kendall Jenner for a brief period before calling it quits just after a month.


Who Is Maya Jama Dating: The Television Presenter Dated Rapper Stormzy A While.

Even Maya Jama dated another big celebrity from the music industry, however, she later confirmed her split from Vossi Bop rapper Stormzy after being in a relationship for almost four years! Believe it or not, the two started their relationship back in 2016. The pair kept it under wraps and maintained a low profile. However, they called it quits after being together for a long time. Later it was reported that Maya was the one to put an end to the relationship. According to insiders, the breakup was needed to focus on her career. 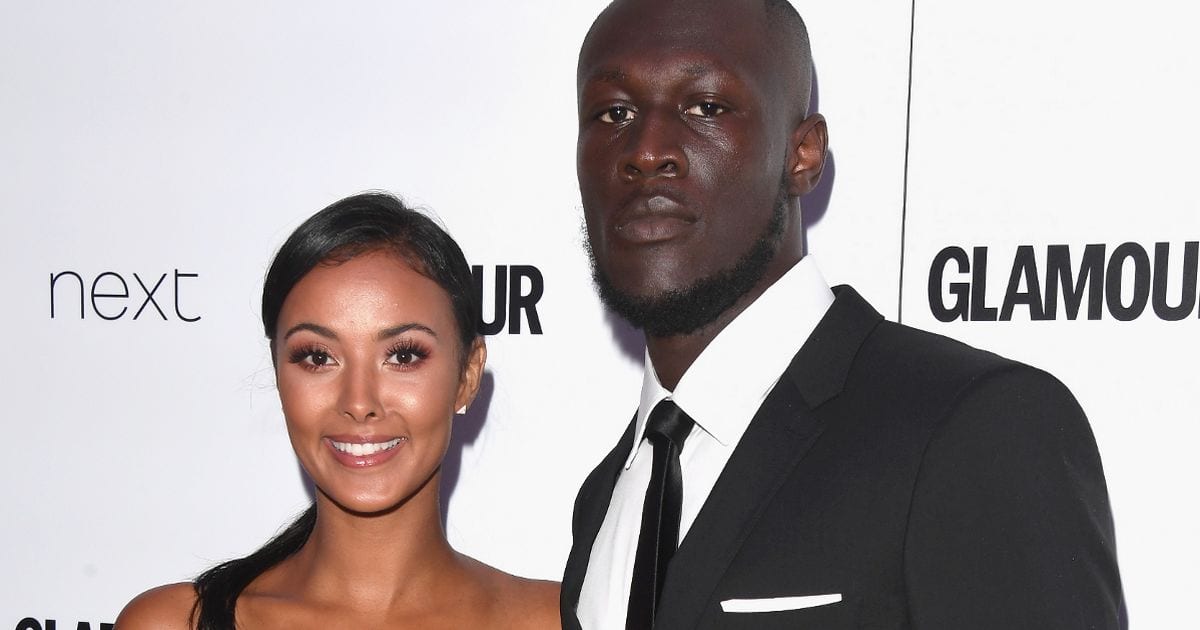 After the split Maya Jama also moved out of the home that they had shared. Maya Jama has gone on record and admitted that it was a bit ignorant of people who only know her as Stormzy’s girlfriend despite her having such a successful career. While the Radio star doesn’t have a problem with it, she sure thought that it was a bit ignorant. However, it seems like the rapper something else planned as he had earlier said that marriage might be on the table. However, the bliss came to an abrupt end. However, it was speculated that the two are back together and are rekindling their romance after the rapper was seen spending time with Maya on Christmas.

Love Island star Wes Nelson was once romantically linked with the BBC One presenter as well. While the two posed for a sweet little snap, fans soon assumed that the two might be more than just friends. Fans soon filled the comment section with messages and some seven called them the perfect couple! 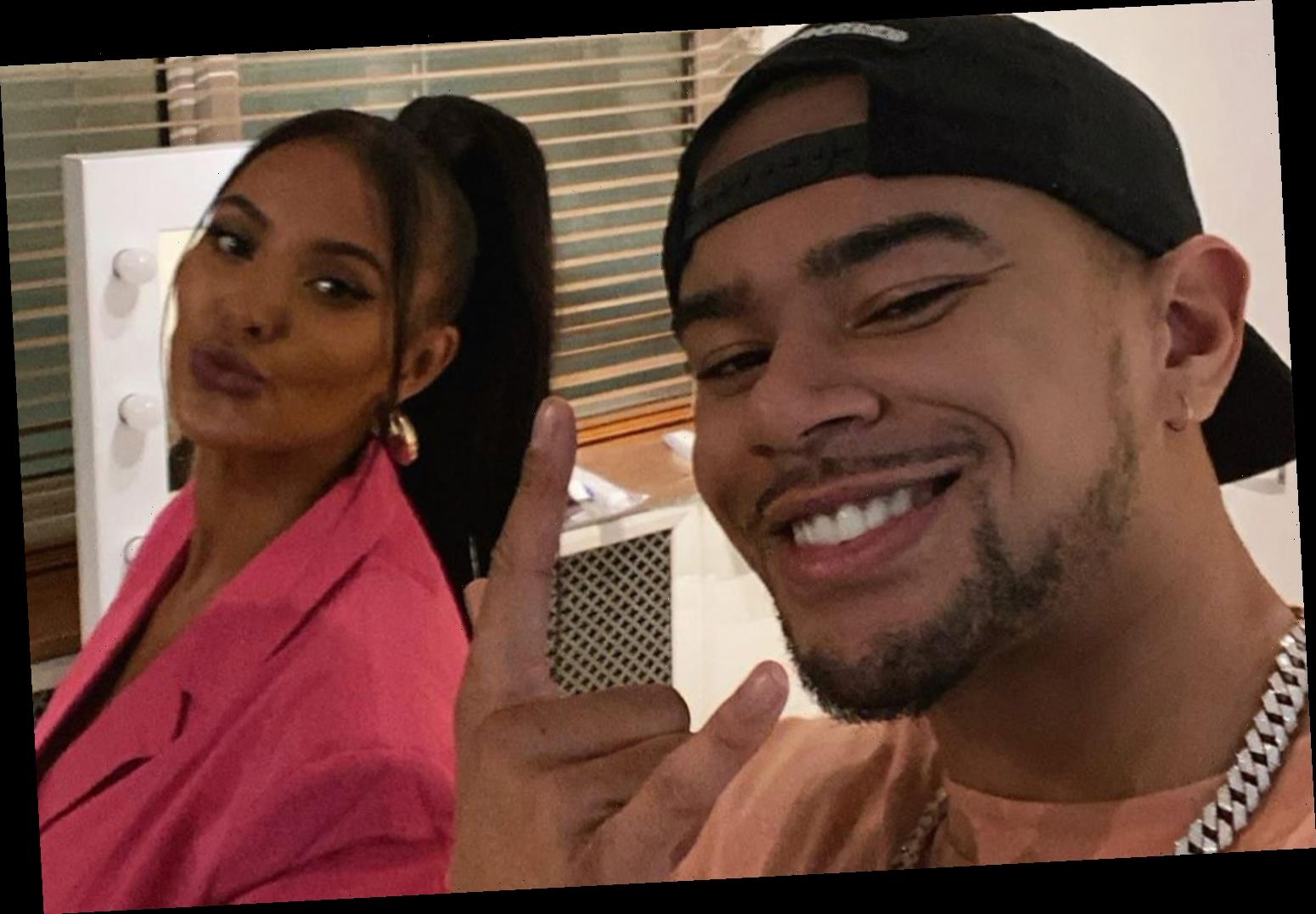 However, it turned out to be a mere ruse and nothing more than that. Maya Jama’s name had earlier been associated with rapper and singer Drake, who reportedly used to fancy her as well. According to media tabloids, the Hotline Bling hitmaker contacted her and was keen to date her but she did not contact him back as she was dating Stormzy at that time. Not to forget, Drake mentioned her name in his song Only You and called her the sweet one!

While Maya Jama called it quits with long time boyfriend Stormzy a while ago after their four years relationship came to an end, it seems like she has a new man in her life: Ben Simmons.

Fans might remember him going out with supermodel Kendall Jenner for a short period. As insider has confirmed the rumours saying that things are starting to get a bit romantic between the two as they have been spending time together. So, it seems like Maya Jama is not single anymore!